Jesmond Vassallo is a visual artist who works in fine arts, painting, graphic arts and sculpture. His main interest as a person working in pictorial language is figurative, representational art.

Jesmond’s earliest reference to the Maltese landscapes were those of rooftops that dated from 1996-1998, not very bright in colour and quite cubistic in nature, inspired by the works of the late Esprit Barthet. A Bachelor of Arts degree in History of Art, at the University of Malta, followed, and this led to his graduation in 2000. He later pursued his studies in fine arts at the Accademia di Belle Arti in Carrara, Italy, for four years, followed by an internship at the Peggy Guggenheim Collection in Venice, during which he also underwent an apprenticeship period with Venice-based, professional etching printer Diego Candido Cattarin. 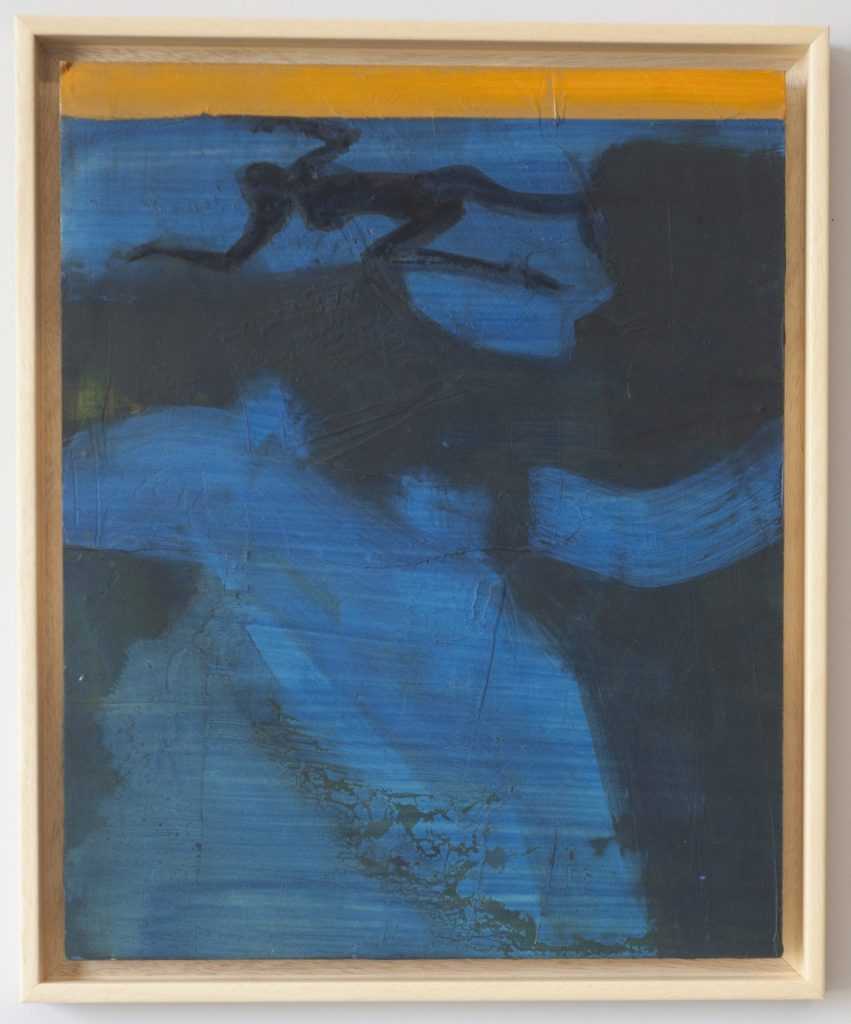 Since then, drawing has allowed Jesmond to be freer in his approach to Maltese landscapes, composition being varied with each work and more nature, architecture and colour being added gradually. He likes to describe each landscape he attempts to paint with a personal vision, rather than rendering it in a realistic manner. Closely observing old and contemporary masters in Italy, as well as cultivating friendships with other painters both locally and afar, has allowed him to change his style and allow for more criticism that have raised the standards in the quality of his artworks. A ten day artistic visit to Milan in 1998 left Jesmond deeply connected with Pawl Carbonaro, who was also present on the trip with the History of Art students. Since then, the two developed a close relationship and this soon led Jesmond to periodically work as his assistant printer.

Jesmond Vassallo’s travels with old companions from the Accademia has allowed him to find authentic spots like that of “Le Tre Cime di Lavaredo”, amazing and inspiring sceneries that he later paints. On the spot, with the oak gall ink and drawing book he carries with him, he draws what inspires him. Then weeks, sometimes months, later, he reinterprets the drawing in paint, reworking the landscape from memory. As Pierre Bonnard recounts, “And after drawing comes composition. A well- composed painting is half done.” Jesmond recounts the many times he felt a painting to be incomplete, oftentimes destroying, repainting, re-destroying and balancing the artwork until he feels it is complete.

Jesmond may be contacted by email vassallojesmond@gmail.com.

Live Music Marathon in aid of charity at Talbot & Bons

The glorious work of Goran Cejkov