The majestic gates of Fort St Elmo are soon to open for a unique three-day festival celebrating the finest craft beers and the passionate brewers creating them.

The 2019 edition of the Malta Craft Beer Festival will include not just a massive range of the best brews from renowned breweries from across the globe, but also a series of informative workshops, and delicious street food and sweets from vendors including Manouche,Fork & Cork, KuYa & Co and the Pulled Meat Company. 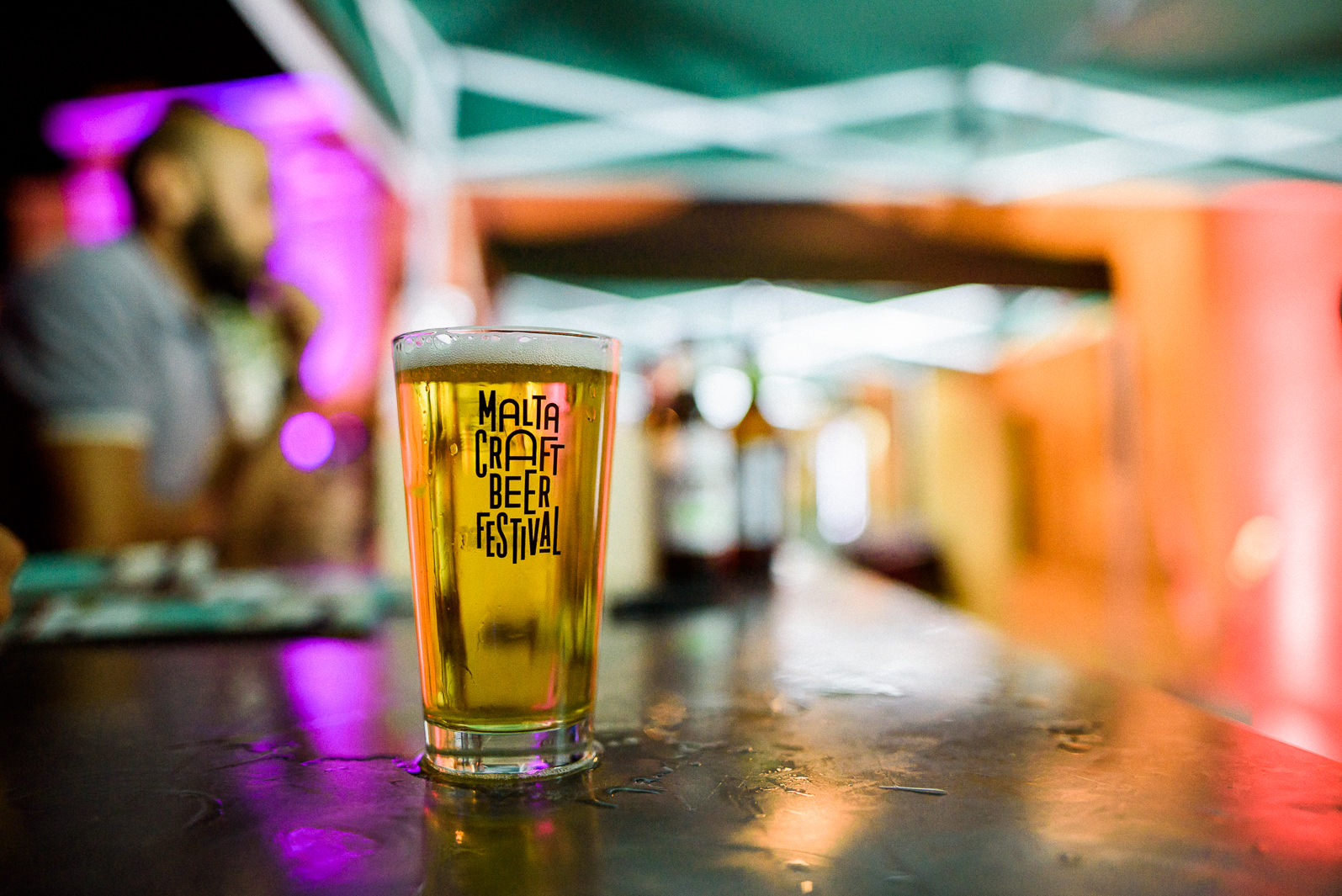 What’s more, the awesome live music throughout the festival will include performances from Airport Impressions, Xarulu, The Busker, Lighthouse, Vinyl Paradise and Aunty’s Yellow Sofa.

This year, the festival will also feature an all-new pop-up shop packed with beers and merchandise for festival-goers to purchase and take home as mementos.

“We are thrilled to be returning to Fort St Elmo for another edition of the Malta Craft Beer Festival, following the huge success of last year’s first edition,” says the Festival’s Robert Gatt, who co-founded the festival with Samuele D’Imperio. . “Last year we saw quite how much passion and talent there is regarding craft beer in Malta, and so it’s satisfying to be able to give brewers and enthusiasts another chance to grow the local industry even further.” 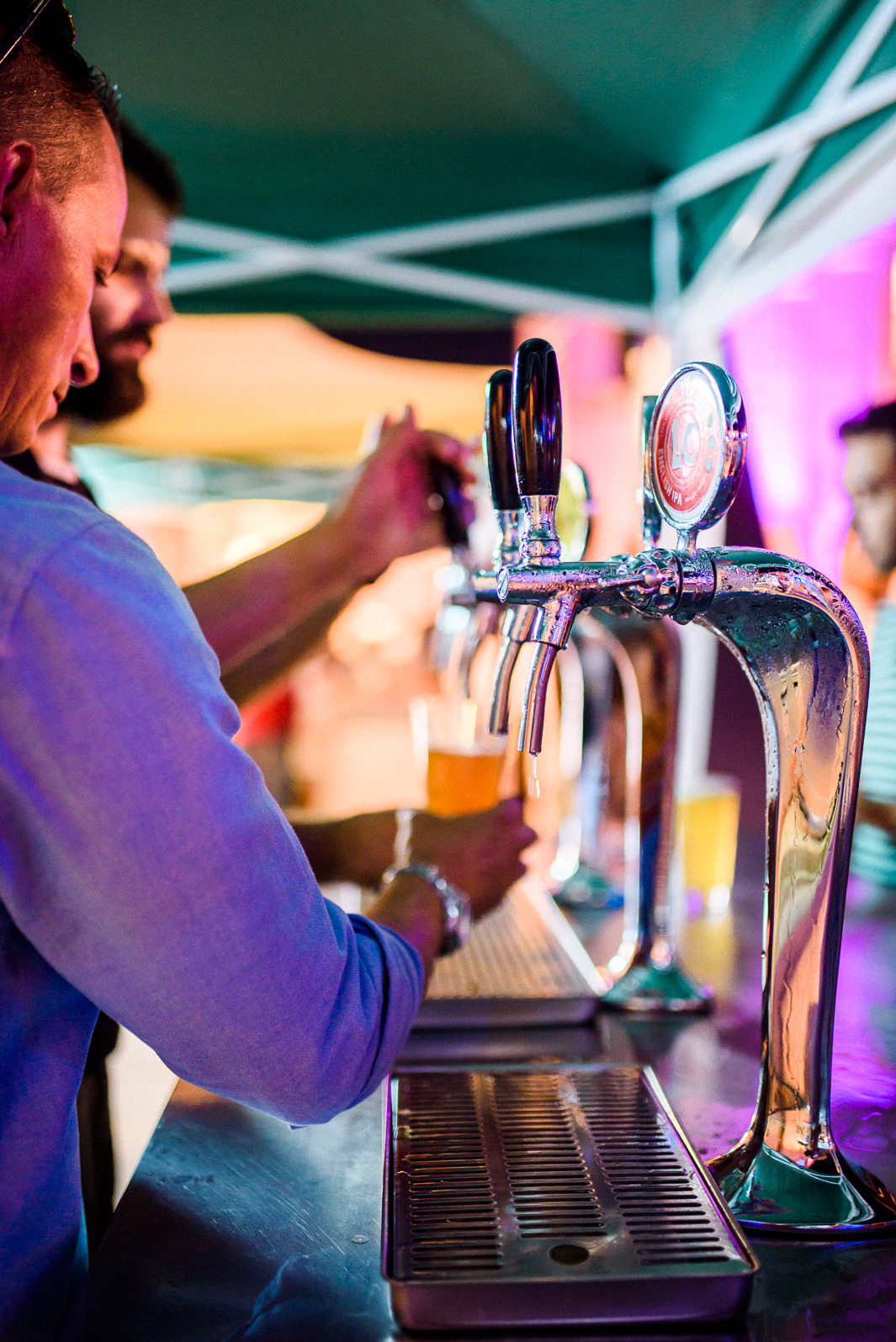 Apart from unforgettable entertainment, food, and of course, exceptional craft beers, the festival will also incorporate a homebrewers’ competition aimed at budding local brewers, as well as a masterclass by a brewer from the AleBrowar brewery in Poland, who will be visiting Malta specifically for the festival.

The Malta Craft Beer Festival is organised by Lord Chambray and The Craft Beer Company in collaboration with the top local craft beer brewers, importers and distributors. Medasia Cabs will also be collaborating, and will be providing discount codes to all festival-goers, to help them avoid drink-driving and boost their overall festival experience.

The Malta Craft Beer Festival will be held from 30 August – 1 September 2019 at Fort St Elmo, Valletta. Tickets and additional information are available online at http://craftbeerfestival.mt

The Spaces that Connect Us by Joanna Demarco & Ann Dingli

Are you sitting comfortably?