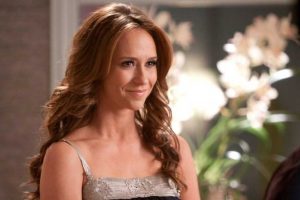 GO has announced the relaunch of the BIO channel as Lifetime. The newly relaunched channel will feature original drama and factual entertainment starring a host of A-list celebrities.

Programme highlights include the exclusive drama The Client List starring Jennifer Love Hewitt as a single mum who juggles family with a secret work life as a masseuse working with a rowdy and unpredictable group of women. Global female celebrities including Miley Cyrus, Gwyneth Paltrow, Rita Ora and Lady Gaga will also feature on talk show The Conversation with Amanda de Cadenet.

Other exclusive premieres showing on Lifetime include; Witches of East End starring Julia Ormond and Jenna Dewan-Tatum which follows the adventures of the mysterious Beauchamps, a family of witches who live in the sleepy, secluded American town of East Haven; Bonnie & Clyde starring Holliday Grainger and Emile Hirsch; Dance Moms with the uncompromising Abby Lee Miller; and the fascinating factual entertainment series Preachers’ Daughters.