Some artists get scouted early in their career and are given the opportunity many artists simply dream of and this was exactly what happened to Selina Scerri whose imagination is incomparable. Selina was scouted by Mrs Janatha Stubbs in 2003 who awarded her with a bursary to pursue her BA (Hons) Fine Arts studies at Central St Martins College in London. 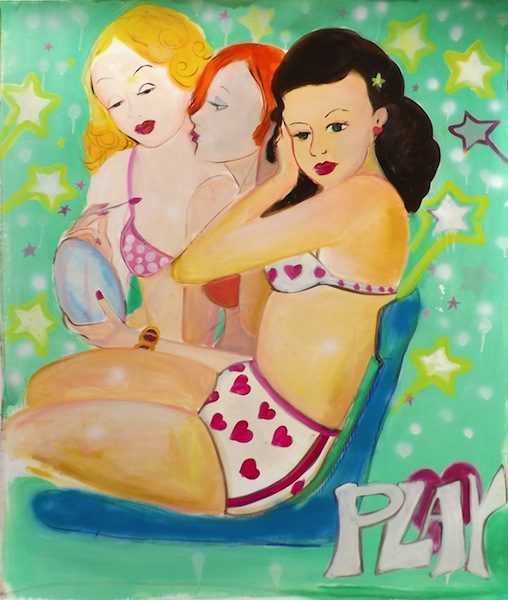 Selina Scerri had her mother, Josephine Scerri, who is an art teacher, as an inspiration for her to pursue her career in art. Selina graduated from Central St Martins College, one of Europe’s leading arts and design institutions, joining leading artists, amongst them Victor Pasmore (d. 1998), musician PJ Harvey, fashion designer Alexander McQueen (d. 2010), singer Sade Adu and actor Colin Firth. Following her graduation in 2007, Selina based herself in London where she worked as an artist for two years under a contract with Salon Gallery, now Salon Contemporary, as well as many different galleries and worked on varied projects for charity, usually involving children and the disabled. She has exhibited in London and a few other cities in Italy. 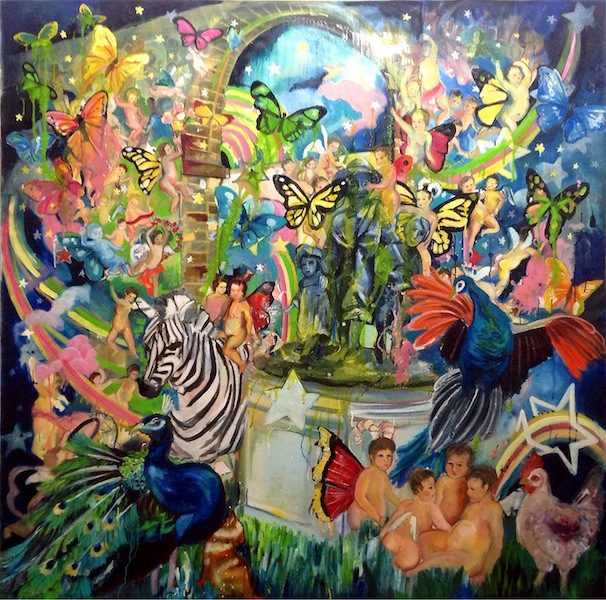 On arriving back to her homeland in 2010, Selina was chosen to participate, together with nine other emerging local artists, in the exhibition ‘New Generations’, which was hosted by Malta Contemporary Art Foundation in January 2010. She later became represented by Christine X Art gallery who curated two of her solo exhibitions. Always looking for inspiration, she ventured to Madrid and Rome for months on end and always returned with a collection of masterpieces. 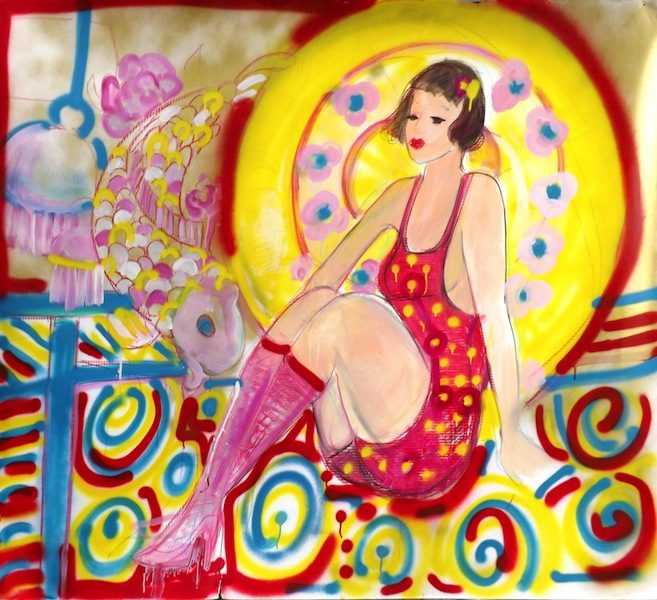 Her work is a celebration of the being human, and pursues a creative force that is limitless: the palette and subjects evoke a dream-like freedom.  Encouraging positivity, love and kindness, her visuals are something of another world of femininity and adventure. She carefully studies her subjects or themes that she works on, always preparing sketches before she moves on to her final large scale artworks. The latest collection, ‘Imagination’, which she painted at her studio in the Ritz Arcades in Republic Street, Valletta, over the past year, was in fact inspired by its location and surroundings. In the heart of Valletta, this space offers a lot to the imagination, fun in the midst of Wonderland. Whilst some artworks in this collection depict landmarks we are all familiar with, others depict gaming as departure for the imagination.