Working in the same institution for over 50 years is something you don’t come across very often, nowadays finding such devotion to ones work place is almost impossible and extremely admirable. Ceramika Maltija at Villa Bologna is practically home to Aldo Cremona who has spent the last quarter of a century committed to working there, making his way from Pieta to Attard on his bicycle come rain or shine. He is the chief decorator at the pottery and is also greatly involved in the manufacturing of the ceramics. His beautiful art work is displayed on the majority of the pottery pieces and each one is finished off with his recognisable signature. 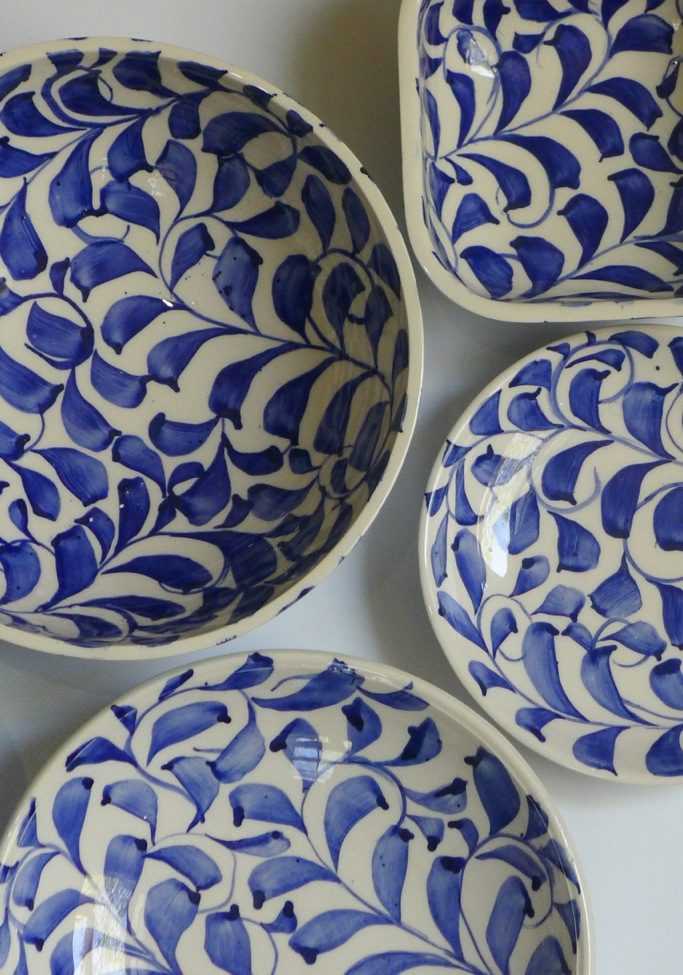 Aldo is a humble man who is always happy and displays a cheeky grin across his face; he has been deaf and mute from birth however this has not hindered him and certainly did not hamper our interview. His own variation of sign language is what he uses to communicate, mostly with Ninette, his work colleague, who has also spent the last 50 years working alongside him. Between us we managed to converse and I find out that Aldo is the brother of the late Emvin Cremona who was famous for his religious paintings in churches. He worked as an apprentice for his brother in his younger years and gained much of his tutelage from him.

All Aldo’s work is done free hand, and I am impressed with his graceful brush strokes that produce beautiful designs in a quick and effective manner. His brushes have been trimmed and shaped to produce the perfect swirl with just the flick of a hand or the gentle strokes needed to produce his vibrant fish and fruit. His creativity is infinite, he shows me how he came to design the fish plates from a standard plate that didn’t quite make the cut because of a missing piece, Aldo made use of the flaw, turned it into a tail and consequently the popular fish plate emerged. 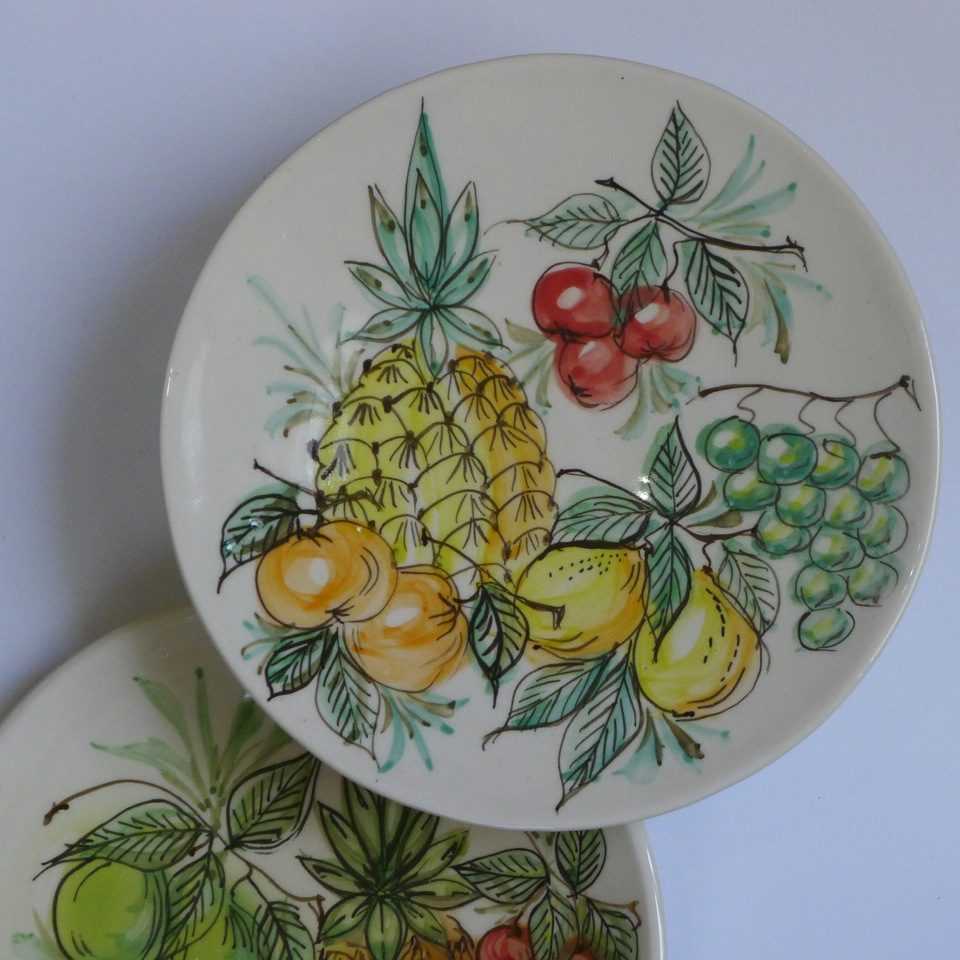 His life of silence has not swayed him and watching him work is a magical experience, he gets lost in the intricacies of his paintings, his brush dips in out of the various pots of clay dye in swift motions that are delicate and a pleasure to watch. Aldo makes the decorating look easy and is proud to show me the various forms and designs that he has produced over the years.

For more information on Aldo and his work you can pay a visit to Ceramika Maltija in Attard  where they are celebrating their 60th year, or visit their website at www.ceramikamaltija.com

Videos can also be found on youtube of Aldo painting by typing Aldo Cremona.

Garden Party - we have 2 tickets to giveaway!