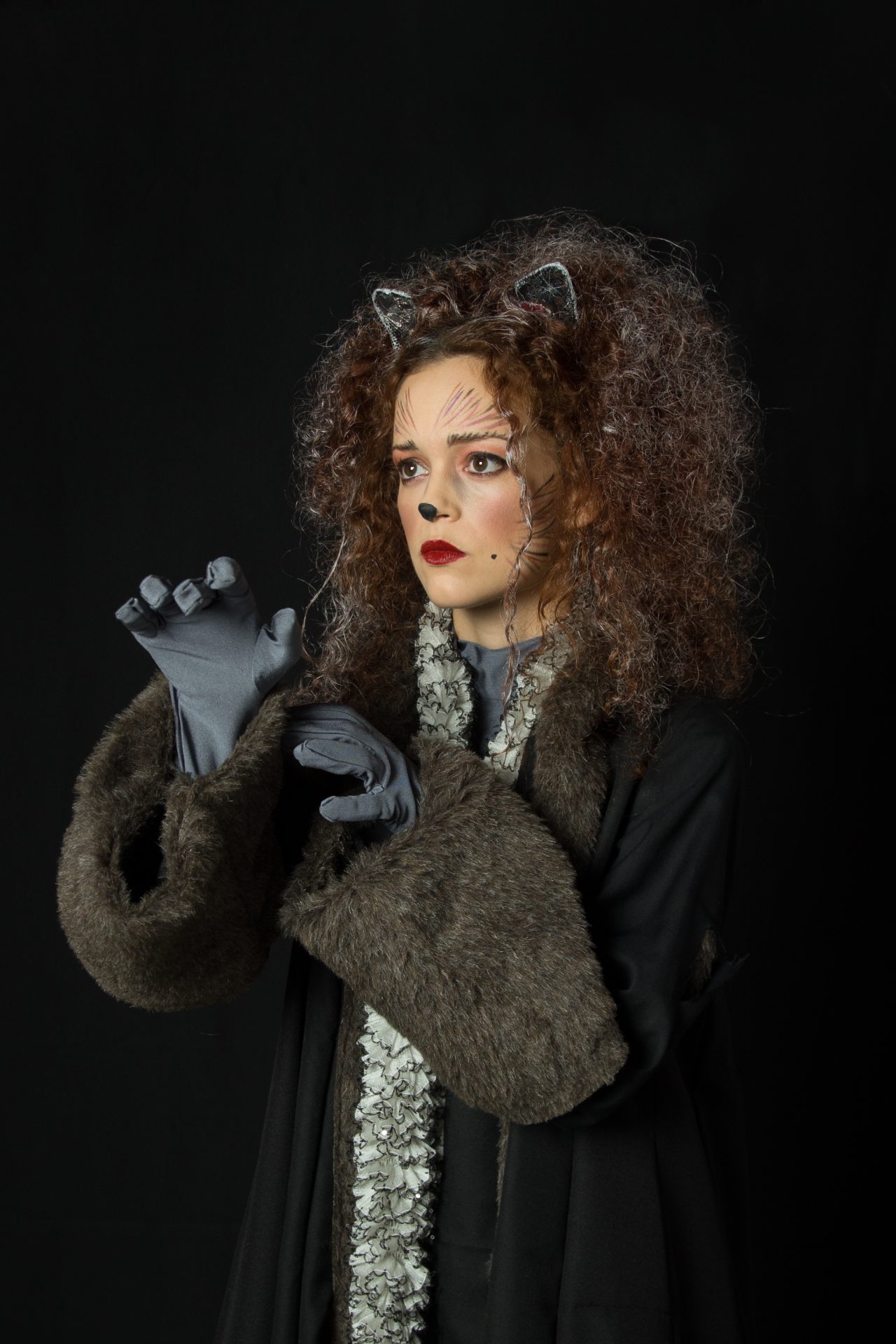 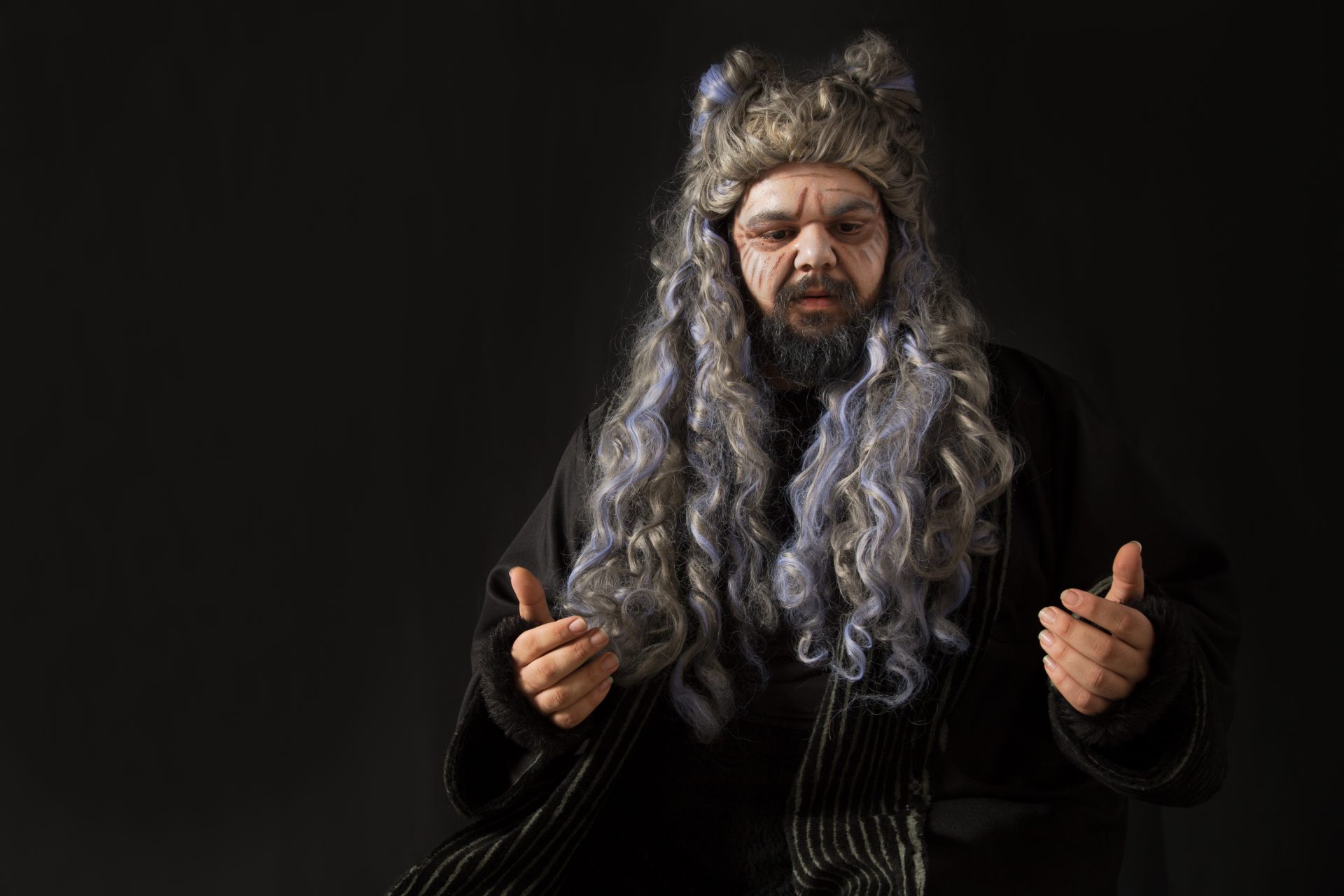 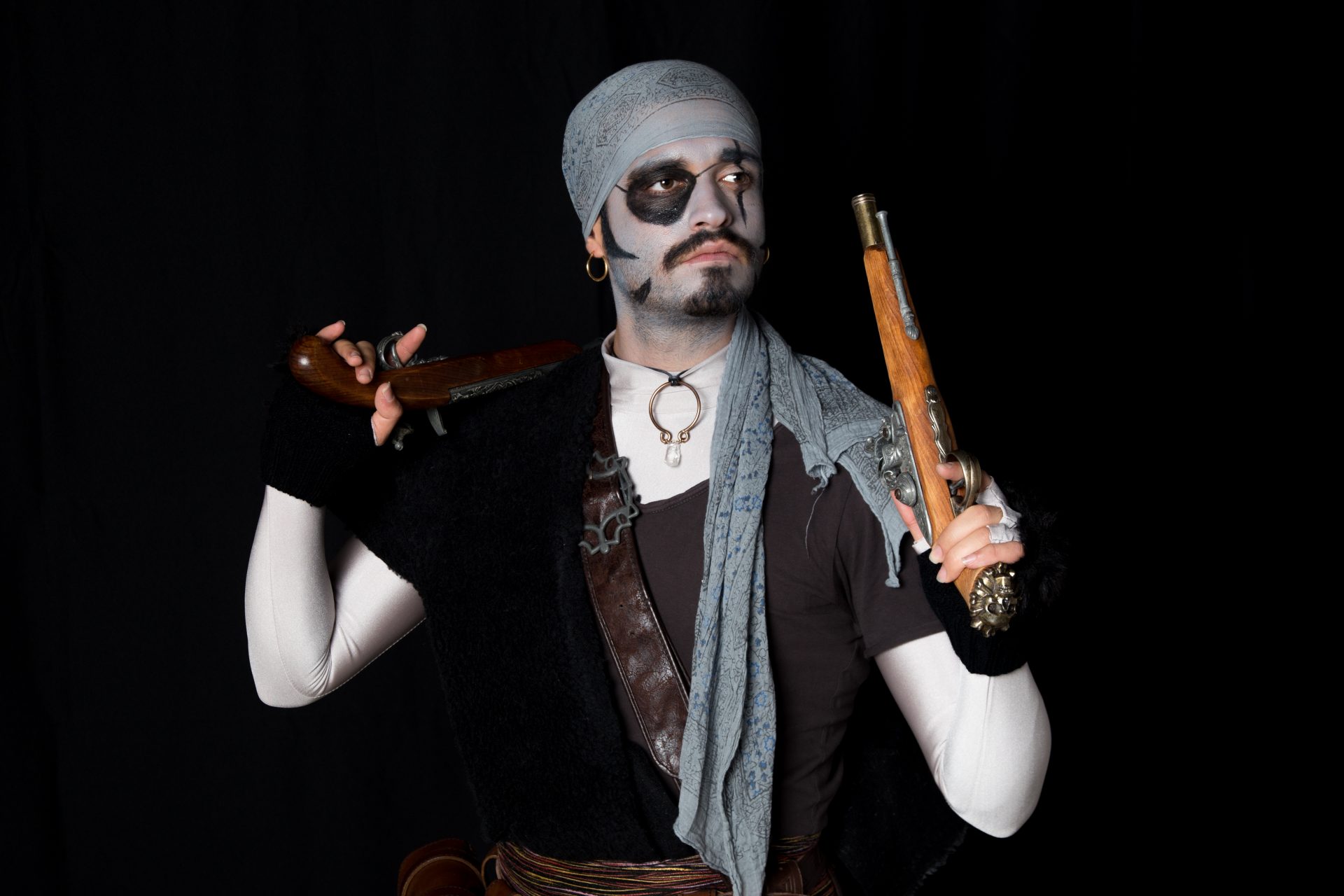 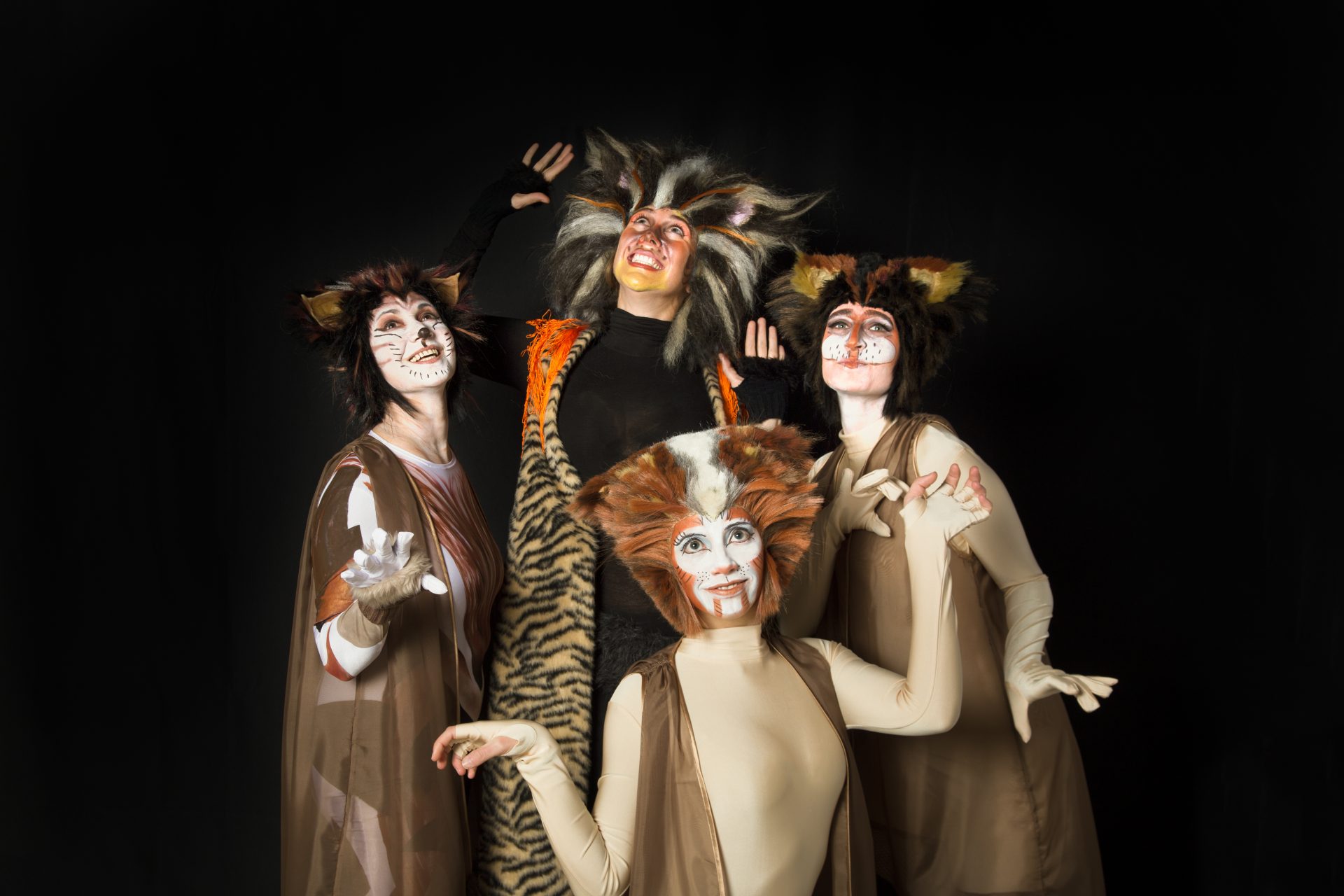 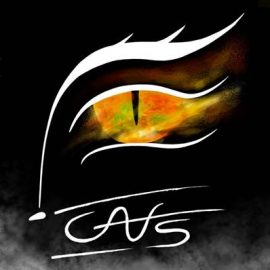 Hoi Polloi Theatre Productions is proud to present a new staging of Andrew Lloyd Webber’s world-famous musical, CATS. This is the first time the production will be live on stage in Malta and will be a comeback for the local production company on the occasion of their 15th anniversary.

The musical tells the story of a tribe of cats called the Jellicles who meet on one special night each year to celebrate who they are. During the Jellicle Ball we get to know about the special traits and secrets of our feline friends, as they invite us through this lyrical journey; including classics of musical theatre Memory and The Magical Mr Mistoffelees.

We meet Old Deuteronomy, the mystical leader of the Jellicles; and Grizabella, a former glamour cat, who no longer resembles the carefree flamboyant dancer of her youth, and who is rejected by the tribe. Other characters include Gus the Theatre Cat, an old yet revered former actor; and Macavity, the villain of the piece whose attempts to scare the tribe lead to a dramatic cat fight.

The production is under the direction of Marco Calleja, with Musical Direction in the hands of Maestro Brian Cefai with Analise Cassar as Vocal Coach, while Marisha Bonnici has been entrusted with the choreography assisted by Cesca Camenzuli as Dance Captain.

Surrealist artist Gabriella Azzopardi is responsible for the overall aesthetic of the show, including the original logo, set design, and the hand-painted costumes. Responsible for the re-imagining of these beloved feline characters is Elvia Leone Ganado as Costume Designer together with Chris Galea on hair and wigs and Jonathan Mallia on make-up.
CATS is produced by Marco Calleja, assisted by Stephanie Zammit Borg.

CATS will play at the newly refurbished Valletta Campus Theatre (ex MITP) in Valletta in February 2019. Calleja explains that this intimate space will allow a unique experience for audience members: “The audience will be able to get up close and appreciate what goes on in this extremely ambitious production, from the acting, singing, dancing of our talented cast, and to the set design, costumes, make-up and hair of our backstage team. A truly unique and creative experience for all involved.”

Hoi Polloi has grouped together some of the most sought-after performers the island has to offer, including Rachel Fabri (Jesus Christ Superstar, Rock of Ages) who takes up the role of Grizabella, and Gilbert Delicata (Aida, La Traviata) as Old Deuteronomy.

CATS originally premiered in the West End in 1981, followed by a Broadway debut in 1982. It went on to become the fourth longest running show in Broadway history, picking up Best Musical at both the Laurence Olivier and Tony Awards, and being translated into 20 languages along the way.

Mr. Calleja continues, “the whole ensemble, myself included, are so proud to bring this musical to Maltese audiences for the first time. We can’t wait to share it with you, and create our own memories!”

CATS will be performed on the 8-10, 15-17, and 22-24 February 2019.
Further information can be found be visiting www.hoipolloimalta.com; on the company’s Facebook and Instagram pages, or by emailing info@hoipolloimalta.com.