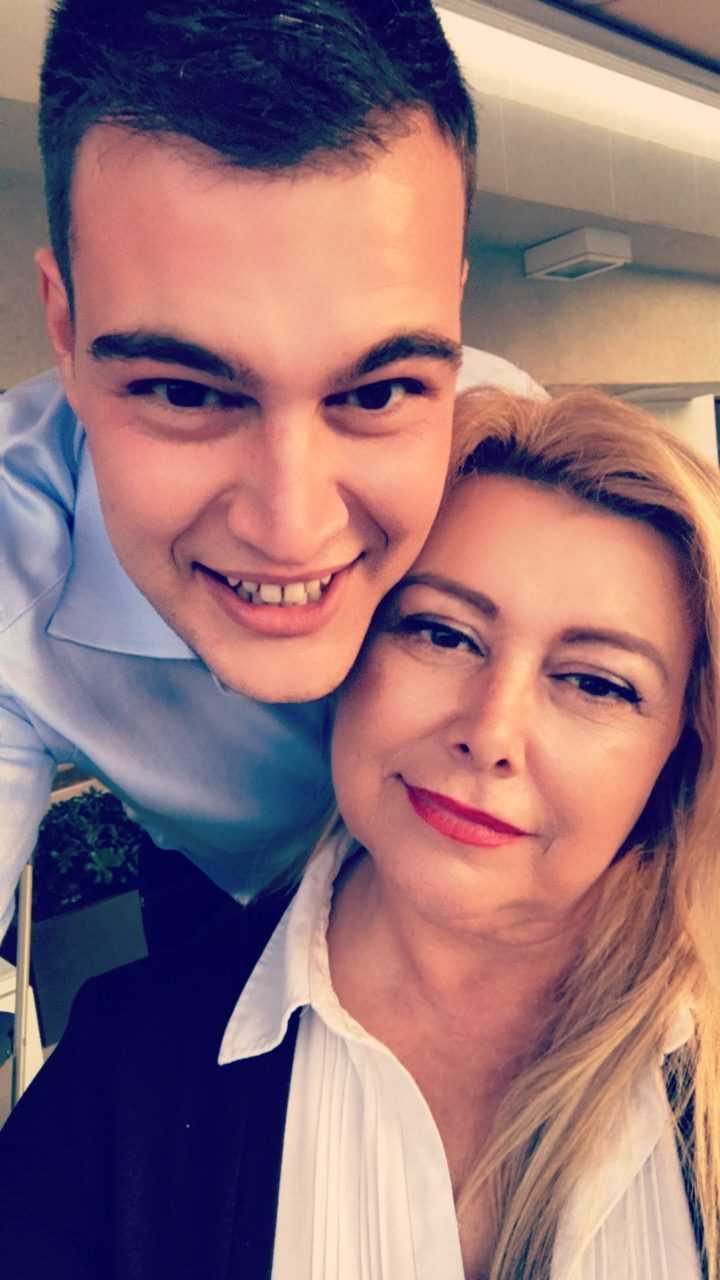 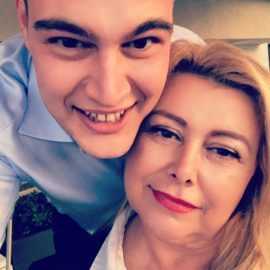 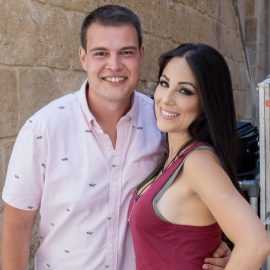 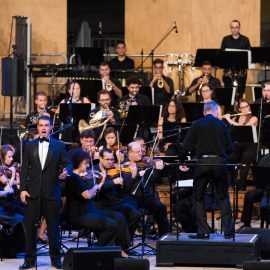 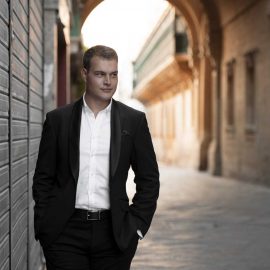 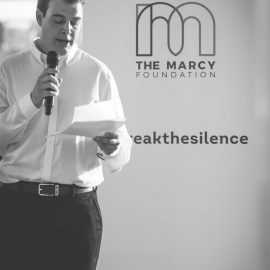 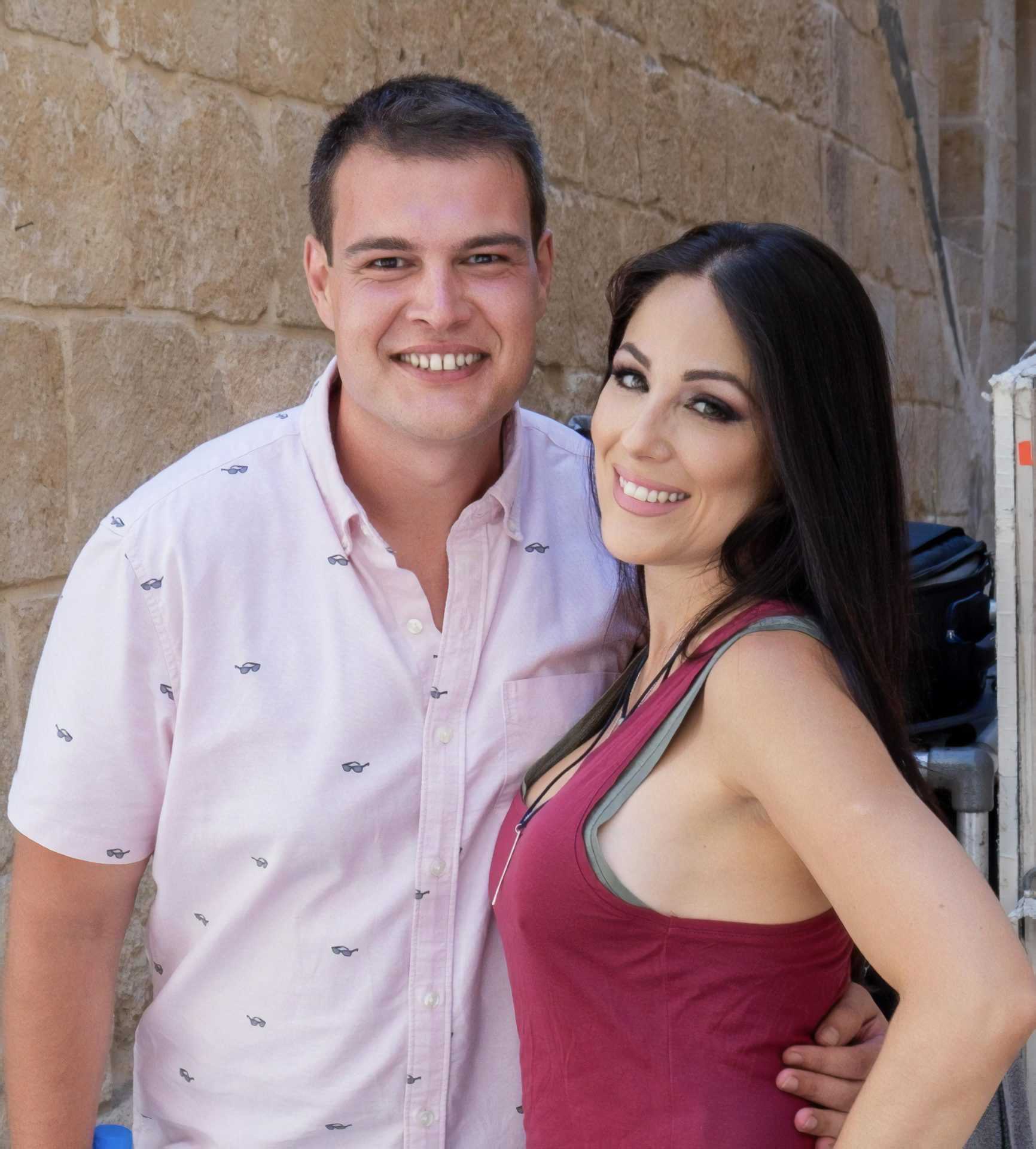 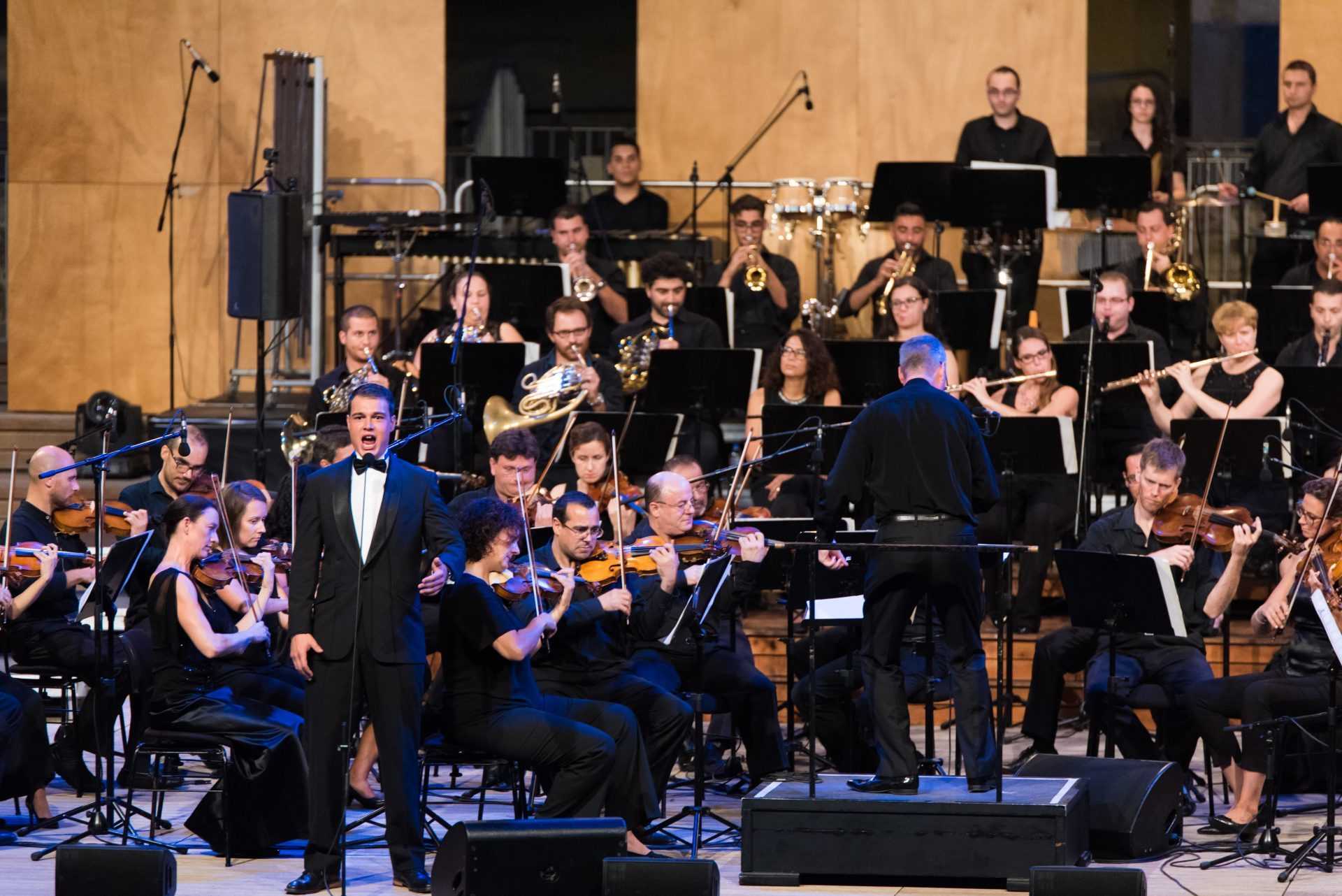 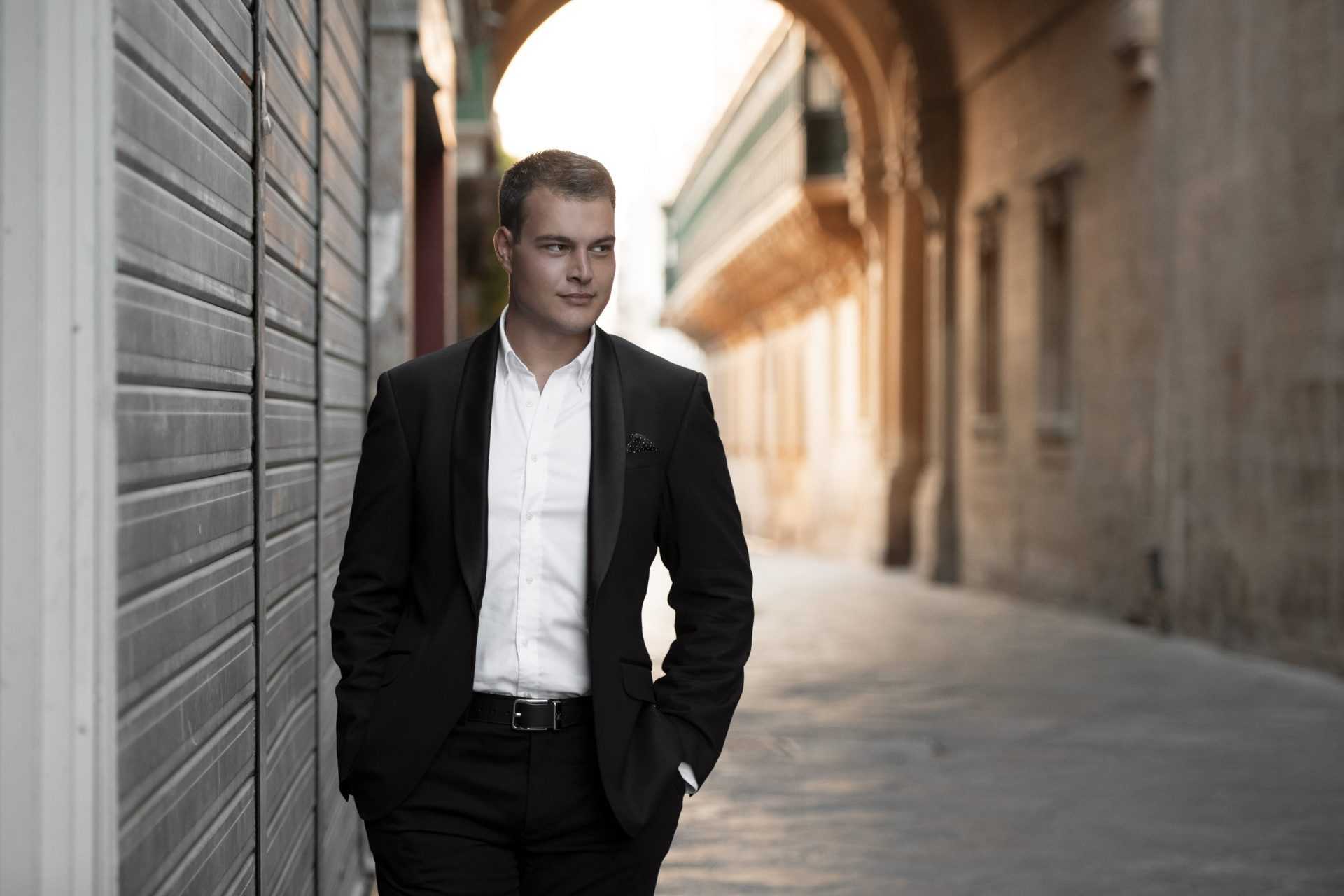 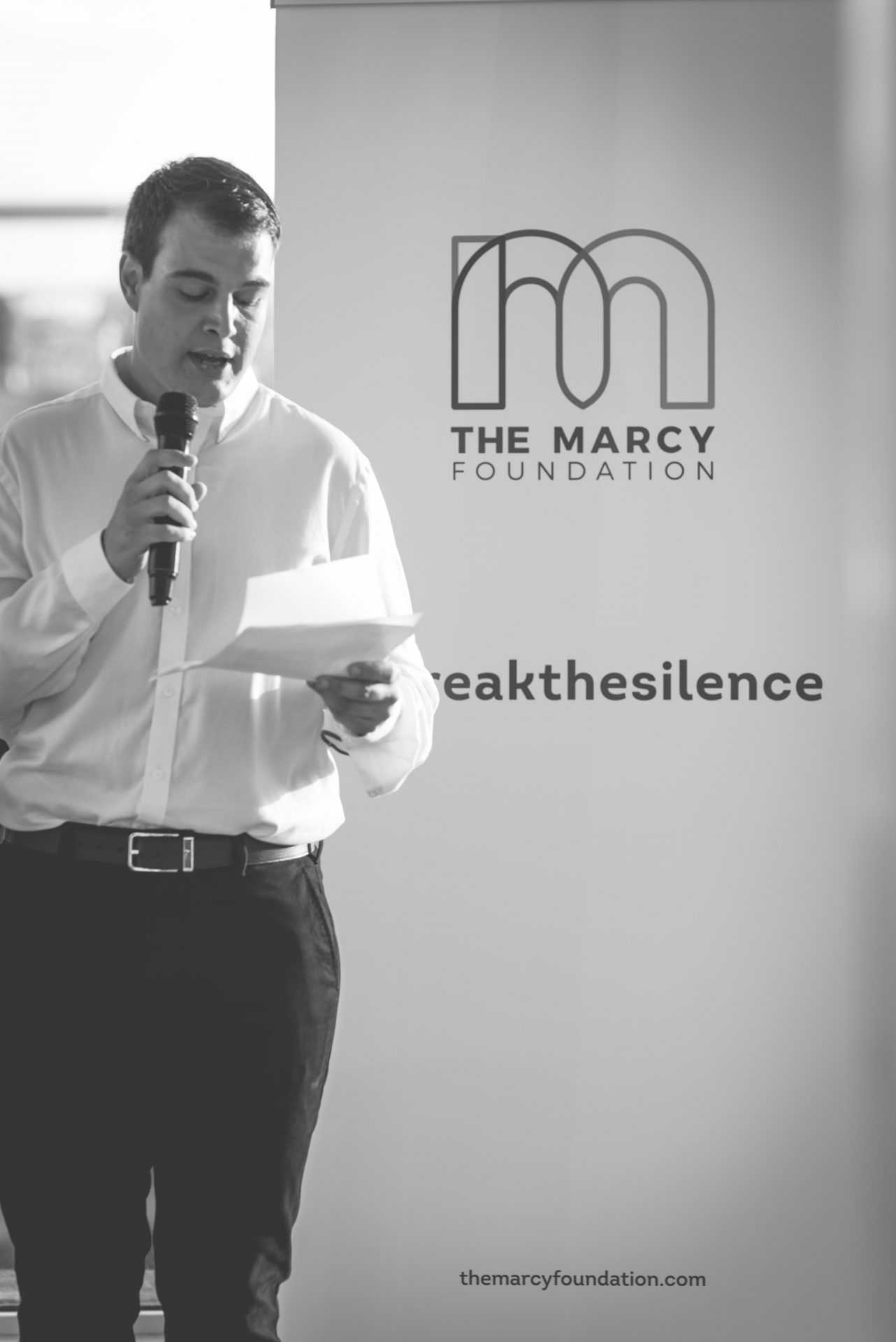 Since embarking on his successful professional career here and abroad, popular tenor Cliff Zammit Stevens has made it a point to perform every year on the island. This year, Cliff is marking this annual appointment with his largest solo concert to-date; a 10th anniversary concert in which he will be joined on stage by special guest Ira Losco, and together they will perform their newly-launched single Xemx, their cover of the much-loved Maltese classic. indulge.com.mt spoke to Cliff as preparations are in full swing for the concert.

After training in Malta and overseas you have successfully embarked on a career abroad. Clearly your roots remain firmly implanted in Malta – is this why you have ensured you kept your annual appointment with a concert here?
Malta will always have a very special place in my heart. I am super proud to be Maltese and always proudly carry my Maltese heritage with me wherever I go. I have been performing in Malta from a very early age and organising my annual concerts for the past 10 years.
It is always an honour to come back and perform for the Maltese public. It is truly overwhelming to receive so much support and am so looking forward to be performing my biggest solo concert to date in such a beautiful setting with the Malta Philharmonic and Ira.

What is so special about this 10th Anniversary Concert?

Well, most importantly, all proceeds will go to The Marcy Foundation which I launched a few weeks ago. Also, it is a big accomplishment for me to have organised and performed 10 concerts year after year, not to mention the fact it will be my biggest solo concert to date.
Furthermore, I am very excited to be sharing the stage with Ira, who of course is one of Malta’s best pop stars – incidentally, she is celebrating the 15th anniversary of her musical career. Neither Ira nor I have collaborated with artists of our respective musical styles before, so it is very exciting for us both to be working and performing for the first time together

What else can fans expect from the concert?
The concert is a celebration of life and promises to be an unforgettable evening of music, positivity and awareness. We are working on a very special programme with repertoire that ranges from classical to current pop hits. After releasing our single Xemx together the feedback has been incredible and our voices complemented each other’s perfectly which gave us more confidence with the repertoire to choose when it comes to performing together. I don’t want to say much about the choice of repertoire. It will be an event everyone can relate to and will underline just how true it is that music is a universal language. I hope it will make people happy – just as music has always made me happy.

I imagine this concert is also particularly poignant for you as it will also support The Marcy Foundation, which you launched in August in honour of your late mother. Tell us a little bit about the scope and aims of the foundation.
The Foundation was founded in memory of my late mother, Marcelline, known by everyone as Marcy. My mother never judged anyone, instead she went out of her way to help anyone who needed help. For this reason, I have decided to carry on her way of being by founding a foundation that creates awareness about subjects that are stigmatized. My mum was a beautiful human being, she was my life and inspiration, the one person who never judged me and was always there to listen to me. Although she went through a lot throughout her journey here, she went through life with a smile on her face and always went out of her way to help other people. For this reason, I decided to continue her way of living by helping some of society’s most vulnerable people.
With this in mind, The Marcy Foundation will focus on five main pillars: Domestic Violence, Mental Health, Child Abuse, Drug Abuse and HIV. My family and people very close to me have had experiences in all these areas and therefore these causes are very much close to my heart.
Any funds collected will be applied to develop targeted awareness campaigns that truly make a difference and educate society. We want to engage experts that work with these vulnerable groups of people for them to educate the general public and help people in certain situations to speak up and speak openly about any situations, many of which are considered taboo.

And finally, what is your greatest indulgence?
Seeing that The Marcy Foundation is already receiving so much respect and overwhelming support and… me being on stage performing.

Next Article
0
Paula Fleri-Soler September 16, 2018
No Comments Yet