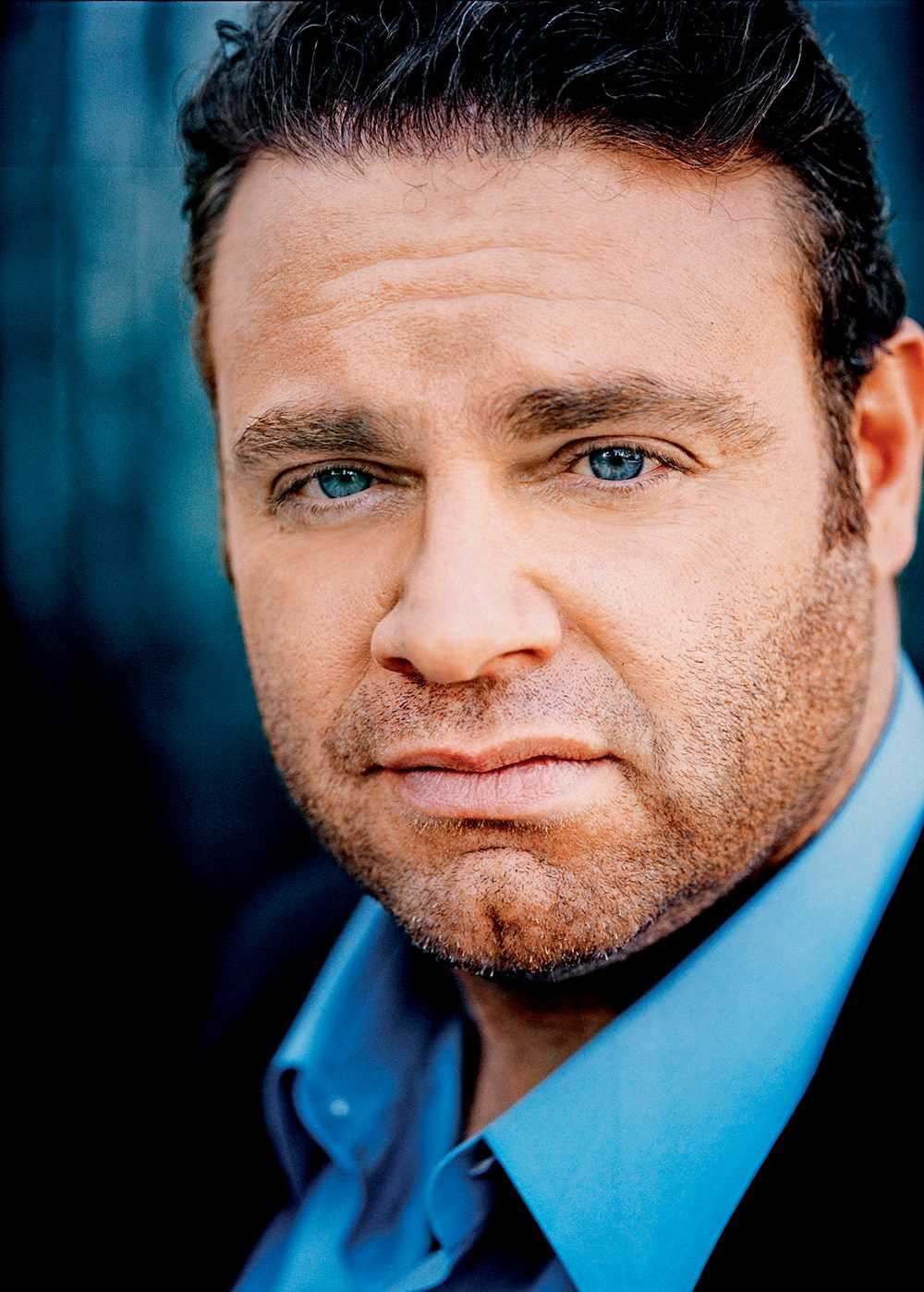 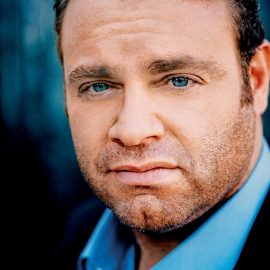 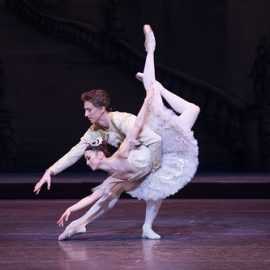 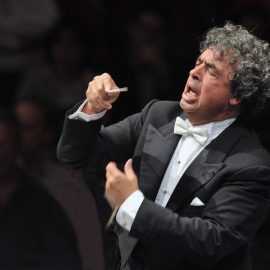 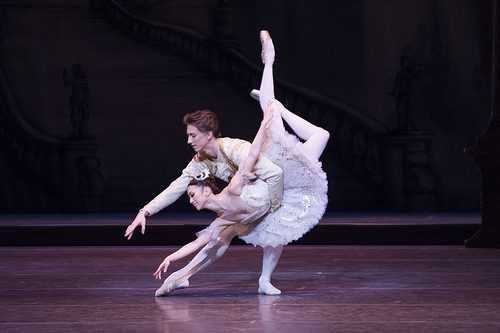 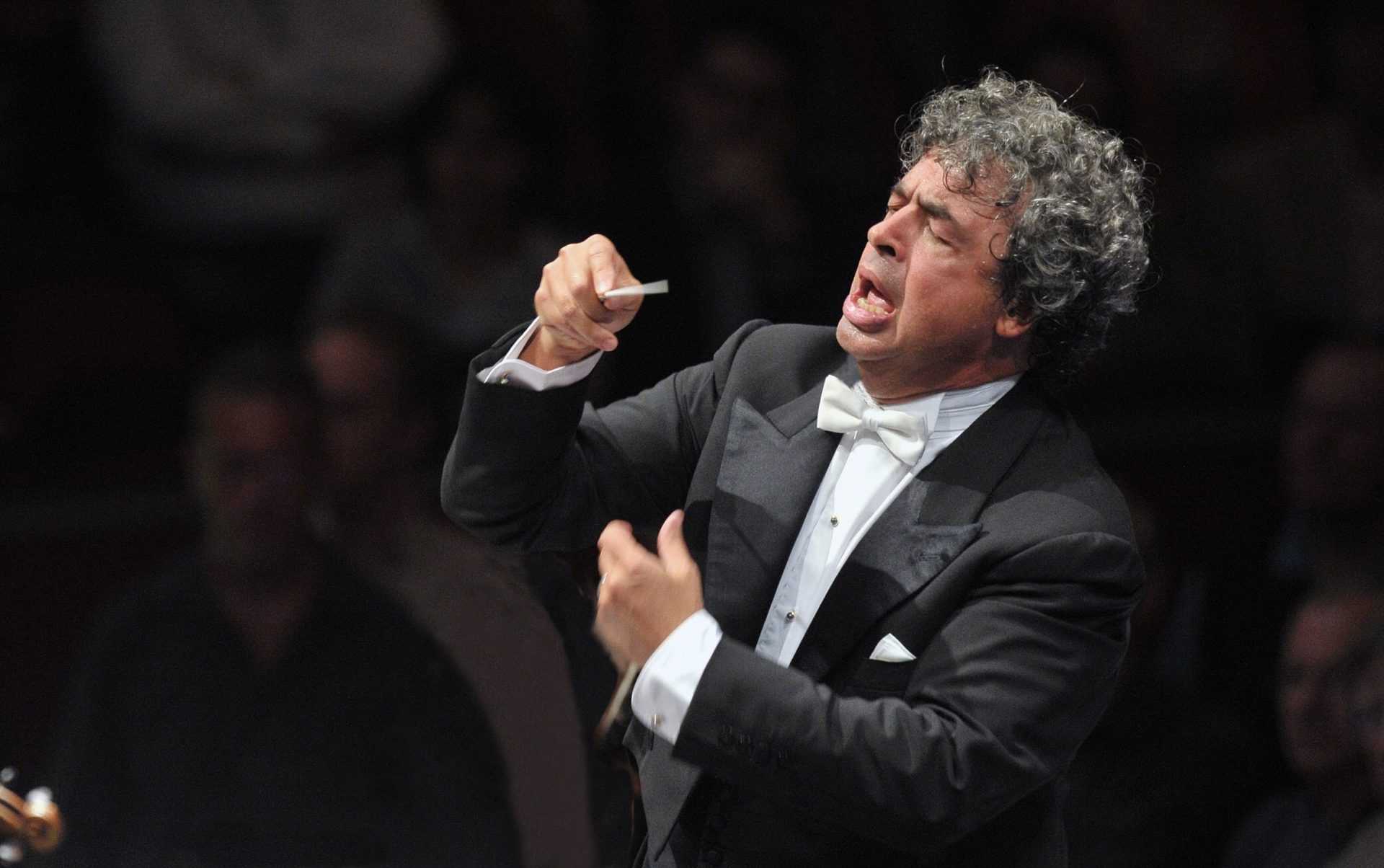 Eden Cinemas is proud to announce their new award winning Royal Opera House slate, meticulously curated, for the upcoming season. After last season’s excellent slate, the productions chosen to be screened this upcoming year will be equally if not more impressive.

This year’s programme offers a variety of the top ballets and operas which will be performed at The Royal Opera House throughout the year. The live cinema program will begin on 26th of September with Bellini’s operatic masterpiece Norma, featuring the world-renowned Maltese tenor Joseph Calleja.

Among the opera highlights are the anticipated new productions of Mozart’s Cosi Fan Tutte and Verdi’s Otello. The Royal Ballet’s slate is equally as impressive, with productions including The Sleeping Beauty to Petipa’s music, Frederick Ashton’s The Dream, and Balanchine’s breathtaking Jewels.

Broadcast live, directly from The Royal Opera House, viewers will experience all that live theatre has to offer. Audiences will get access to pre show and behind the scenes footage, some may agree that the experience is more exclusive than watching it in London. They will also learn how The Royal Opera House productions are staged and designed from the perspective of the directors, cast, crew and more!

Tickets are priced at €18 per adult and include a complimentary glass of wine and complimentary parking at the Eden Car Park. Tickets for children and youths aged 16 and under are €10. Encore shows are €15 (including free parking), allowing plenty more opportunities to view the world’s best performers in the top operas and ballets, from the comfort of Eden Cinemas.

Tickets are now on sale. Visit edencinemas.com.mt for more information and for tickets.

Celebrate 70 years of The Royal Ballet’s landmark production of Petipa’s classic ballet and enter an enchanted world of princesses, fairy godmothers and magical spells, to glorious music by Tchaikovsky.

Frederick Ashton’s delightful interpretation of Shakespeare’s A Midsummer Night’s Dream is a classic of The Royal Ballet’s repertory.

Music, wine and the open sky

Science in the City!