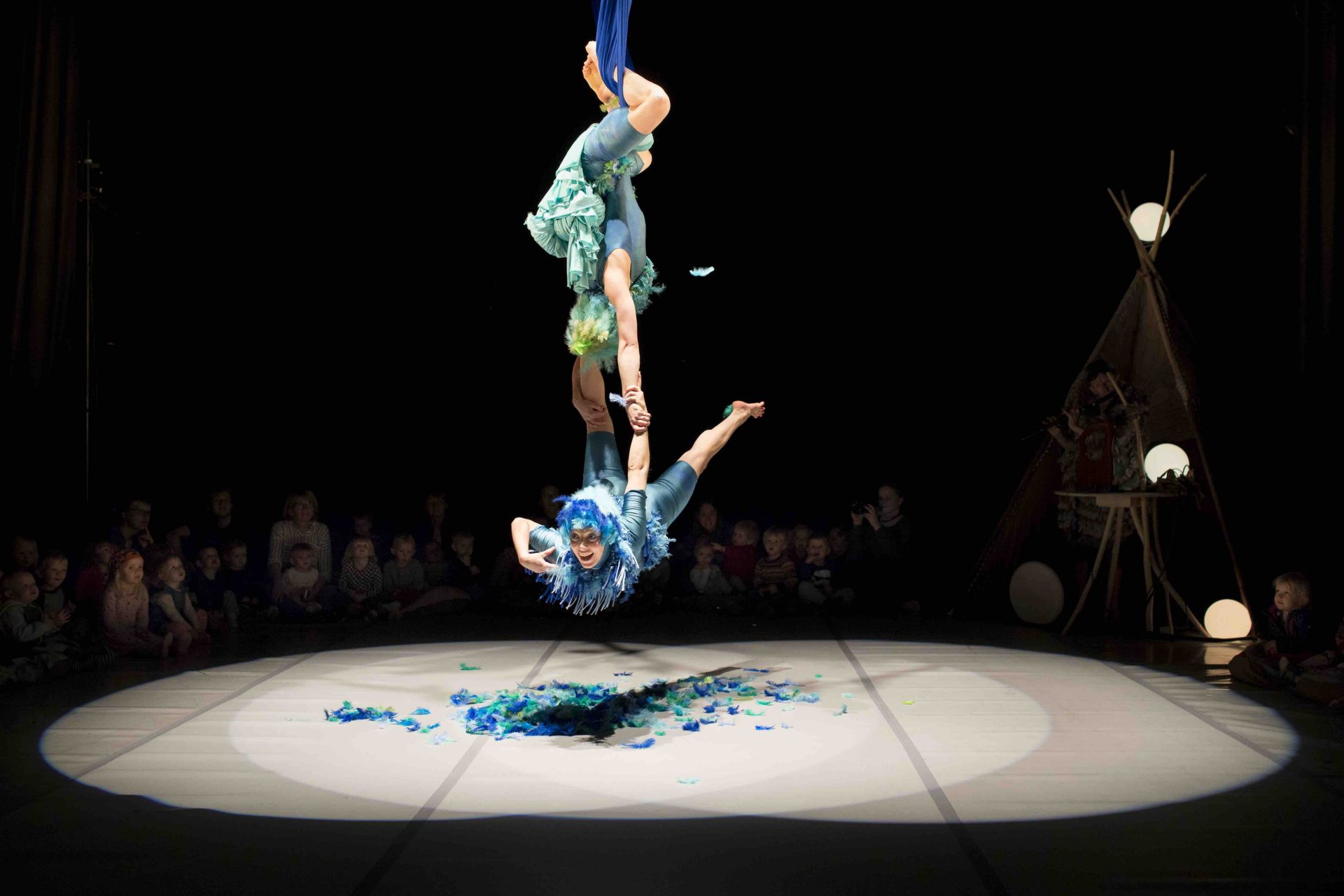 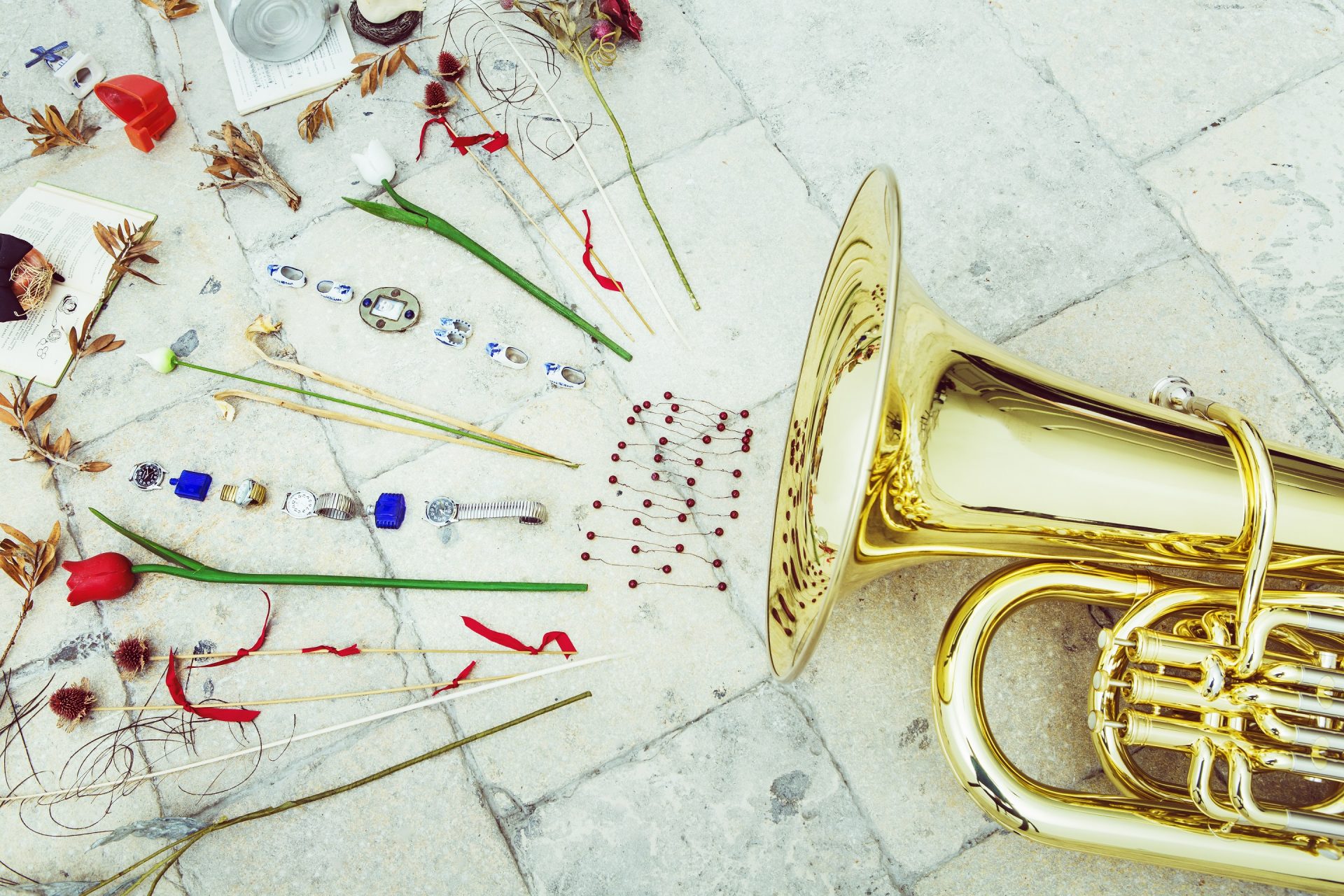 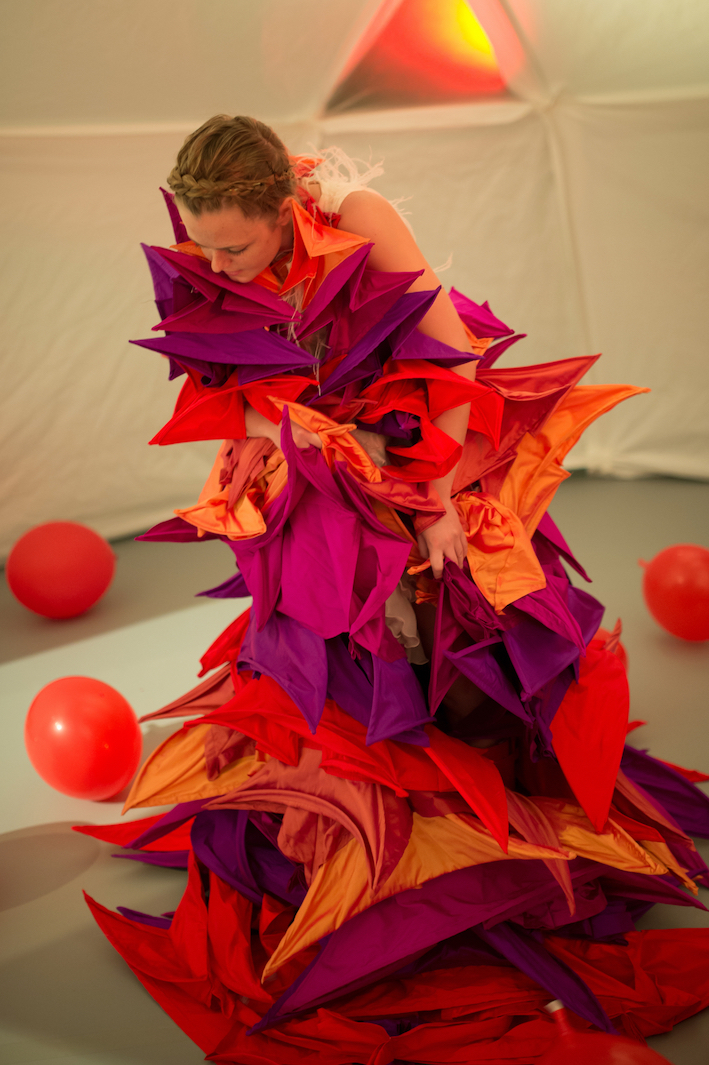 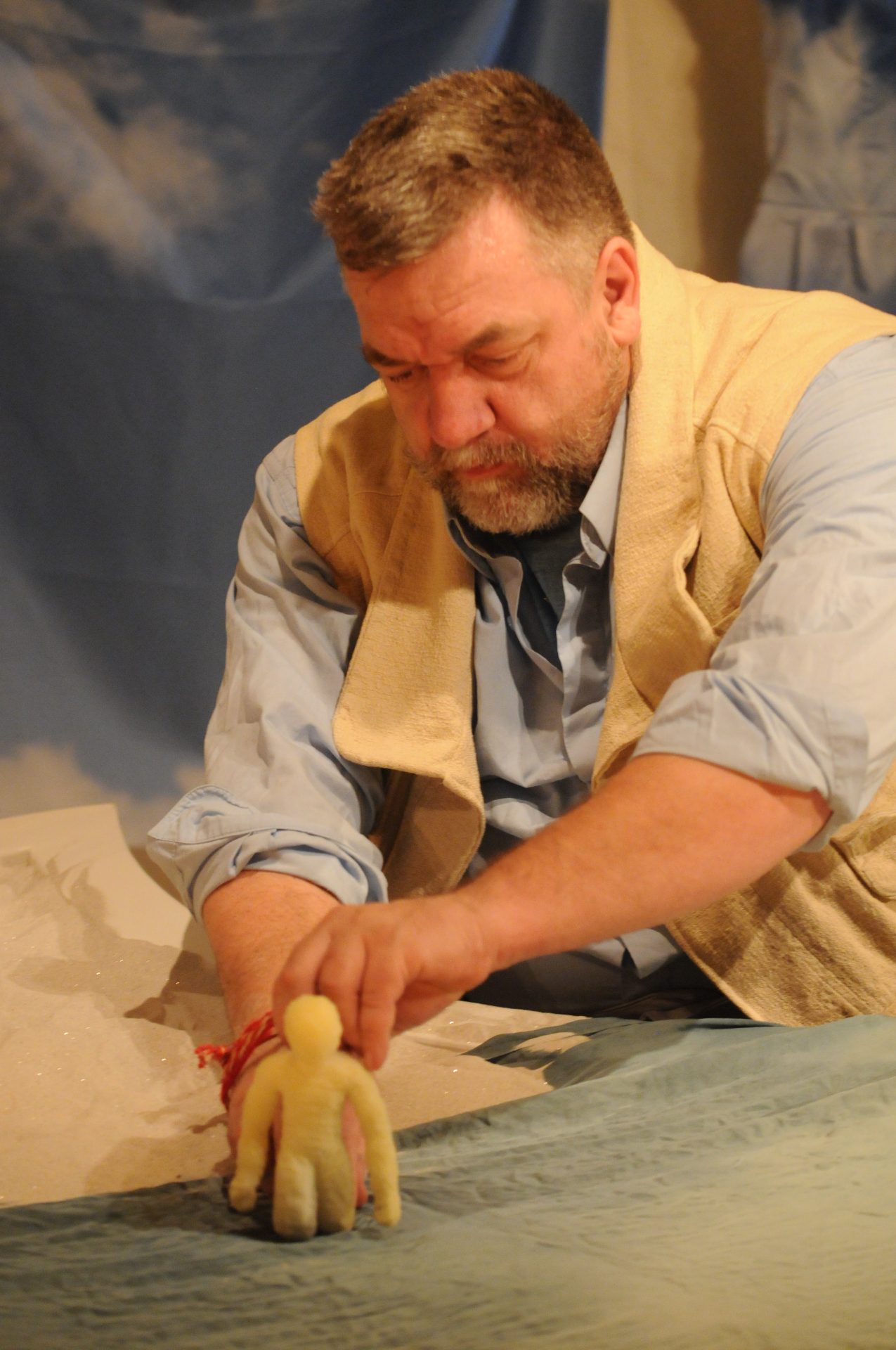 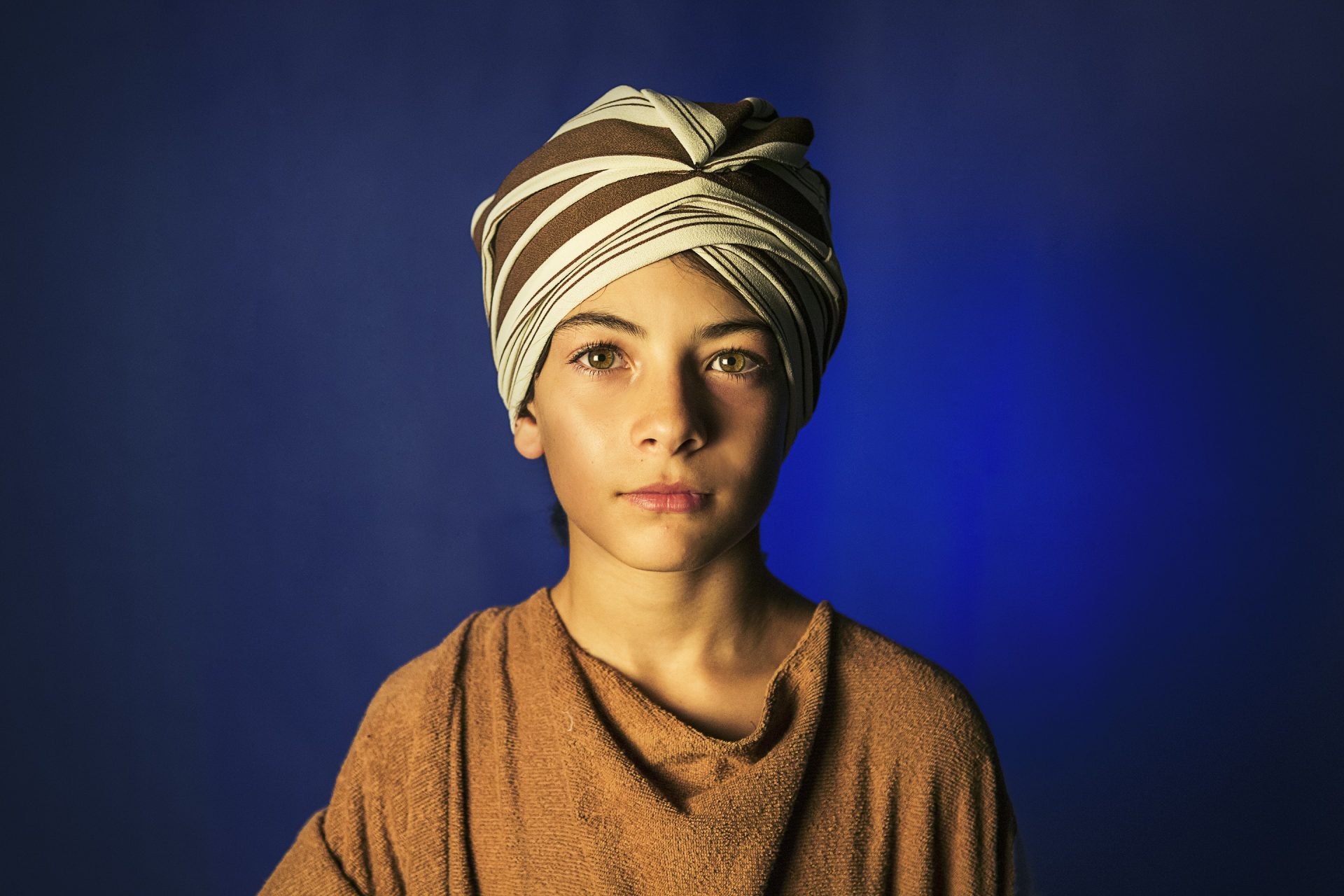 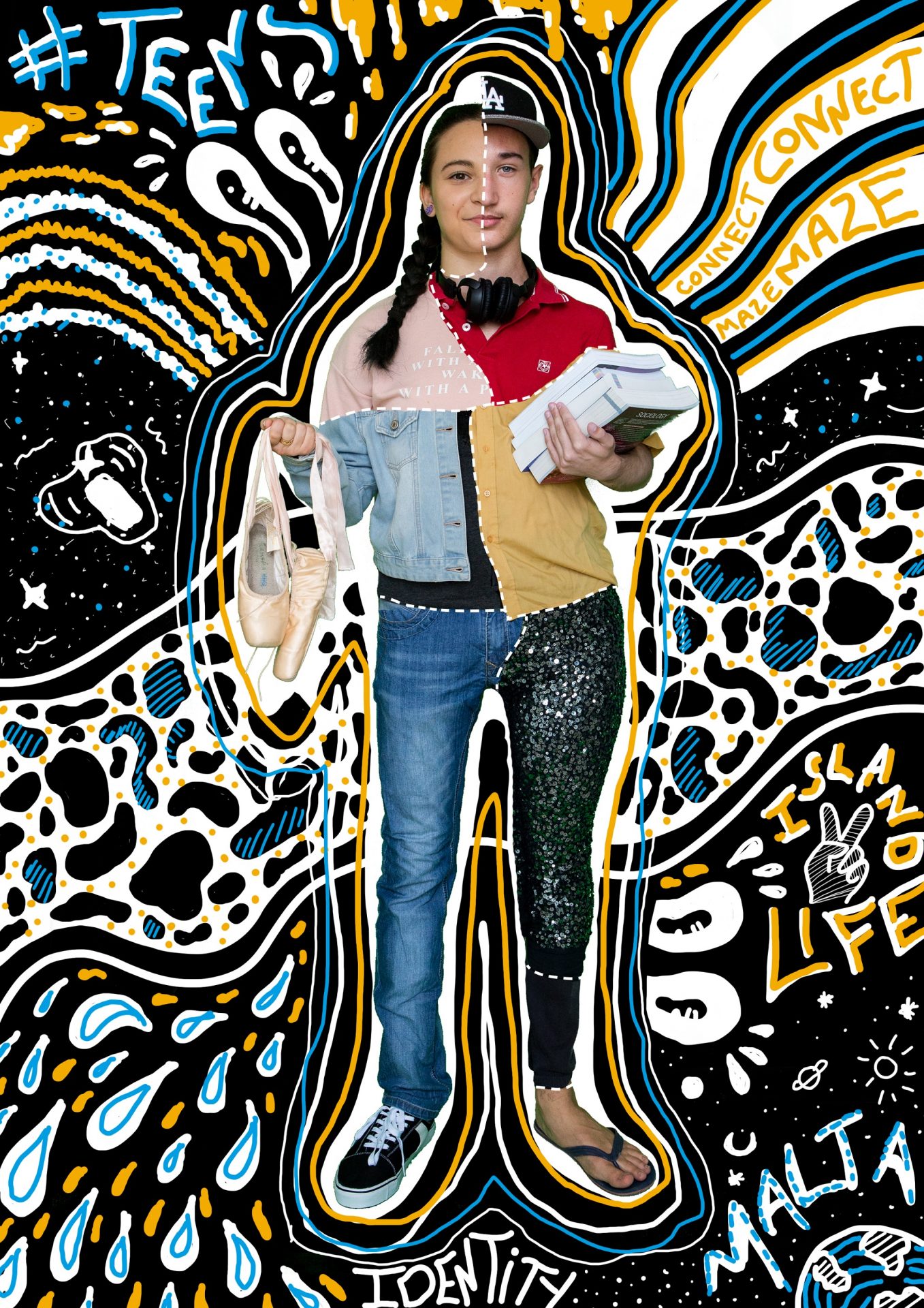 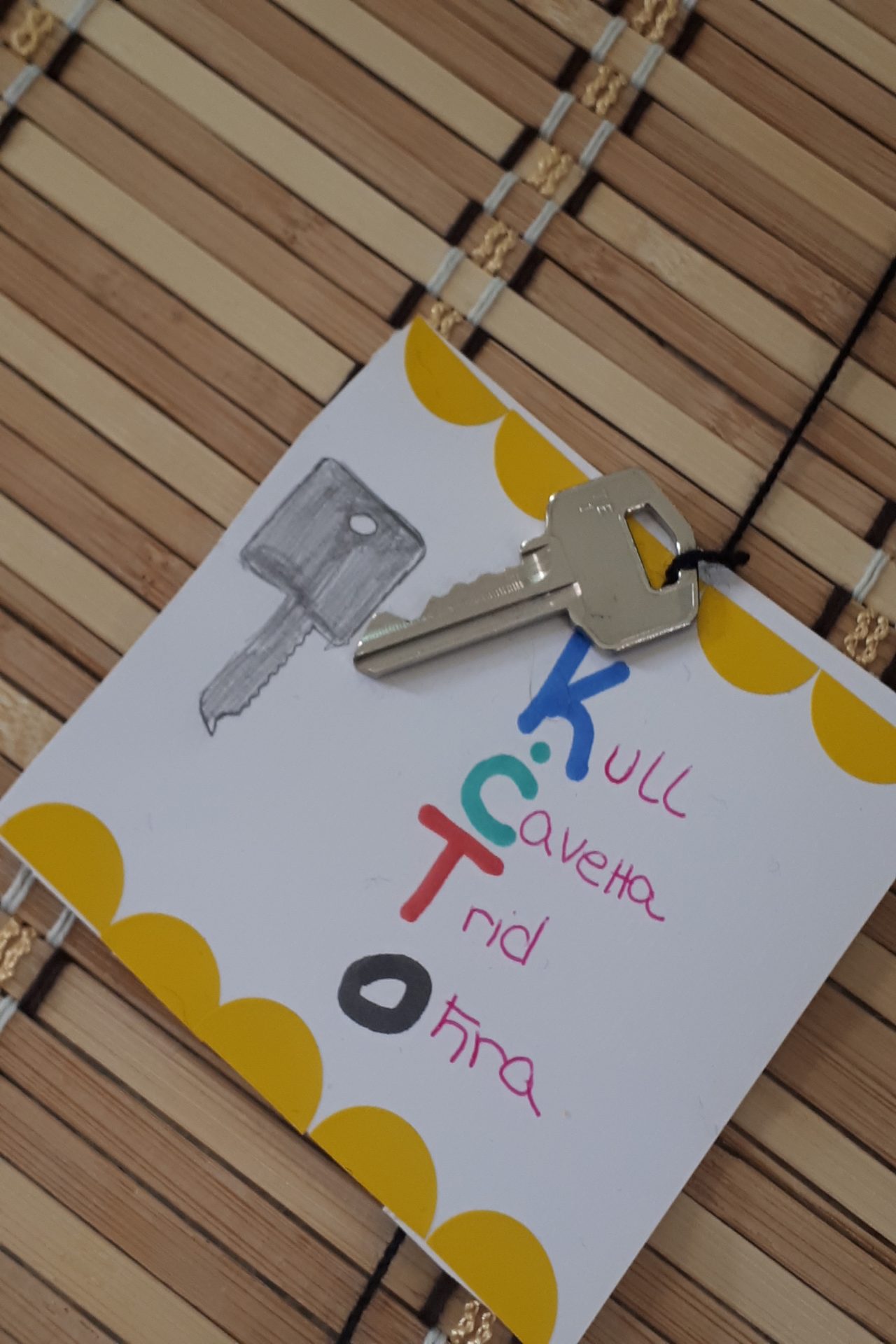 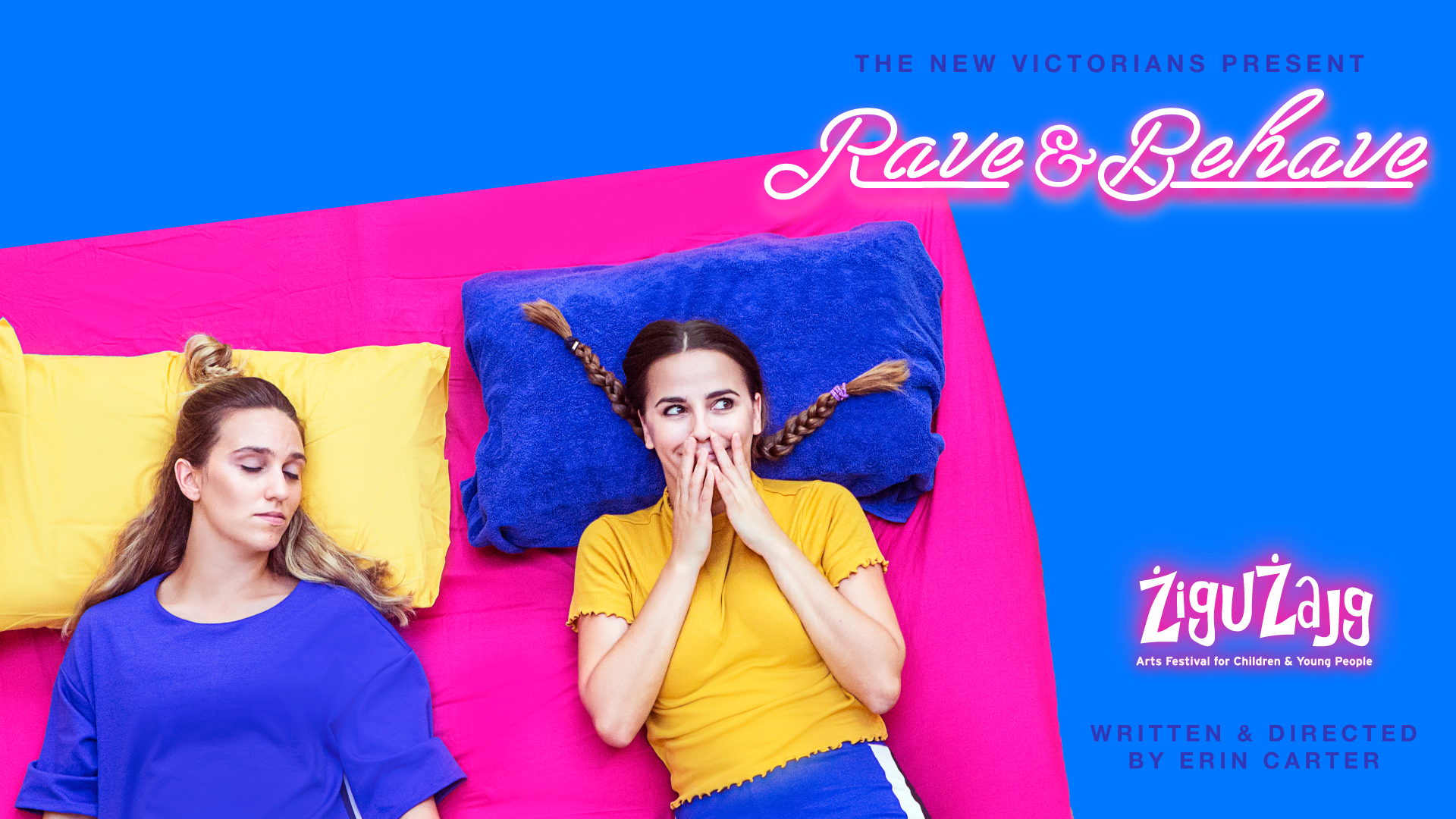 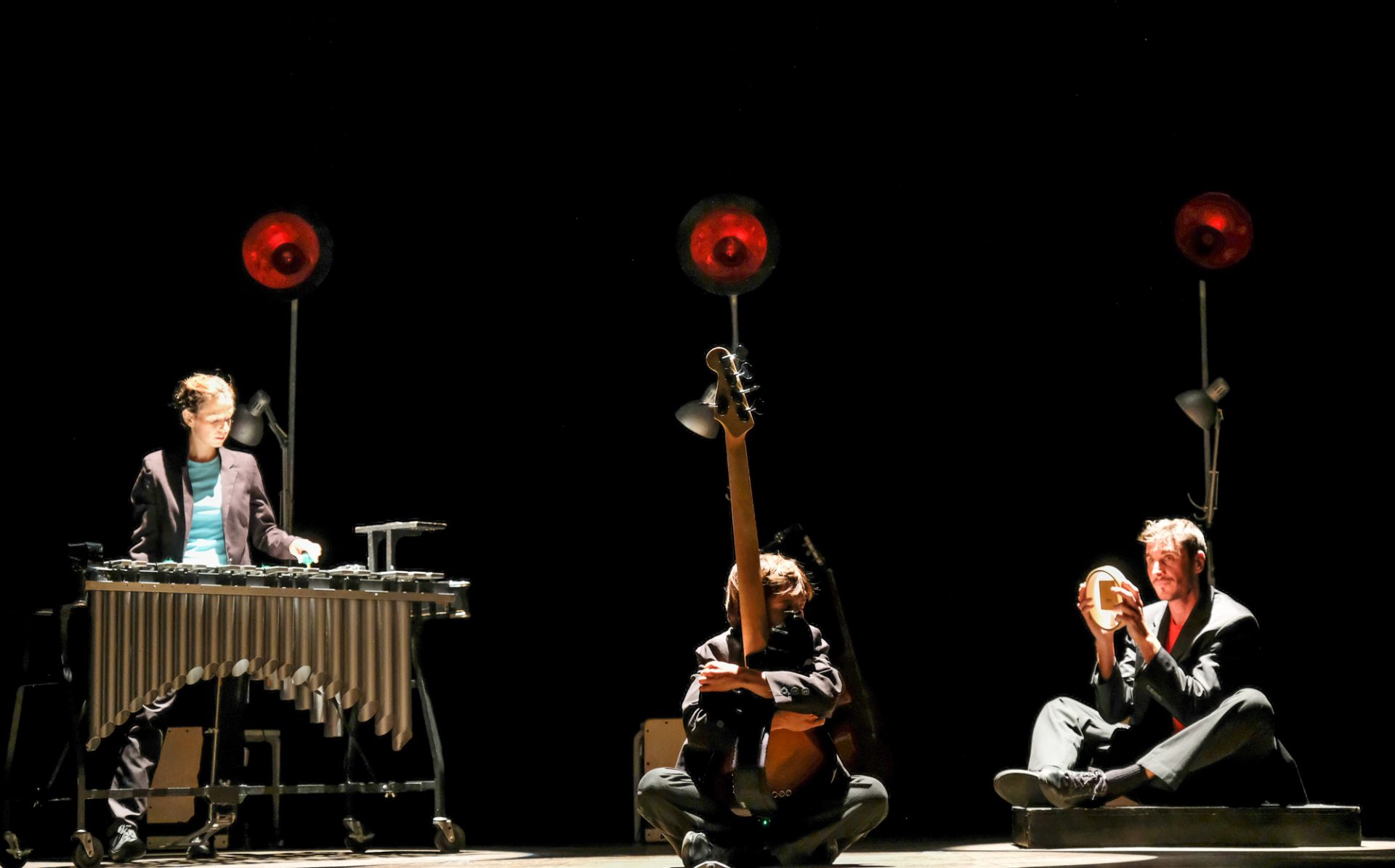 The Misadventures of Peer Gynt

Waves, All That Glows Sees(2)

Amahl and the Night Visitors

Excitement is at fever pitch with the curtain set to rise on the 2018 edition of the ŻiguŻajg International Arts Festival for Children and Young People in just a few days’ time.

Of note is not merely the eclectic choice ŻiguŻajg is offering – with dance, music, theatre, cinema, workshops, and more in this year’s repertoire – but that these myriad productions allow children to dream, fire their imagination, tap into their artistic talents, and instil in them an appreciation of culture and the arts. Over its eight years in existence, ŻiguŻajg has undoubtedly been at the forefront of this important aspect of a child’s development.

Winner of the Premju għall-Arti, ŻiguŻajg has also received international recognition from the European Festival Association (EFFE). With a number of Maltese productions being staged alongside a plethora of foreign ones from 11 different countries, ŻiguŻajg 2018 will continue to build on the exceptional reputation it has earned so far.

Toddlers Room comes from Norway, a beautiful piece of mini dance theatre aimed at toddlers aged 6 months to 2 years.  France is represented by Toutouig La La, a non-verbal, musical performance created for babies and their parents and guardians.  Soleo, a body percussion performance, also hails from France, and is a choreographed and dramatized encounter of movement and music.

The Fidget Feet Aerial Dance Theatre troupe from Ireland presents Strange Feathers; while from Spain comes Loo – an unconventional show about the eponymous wind from Asia that comes alive on summer afternoons.

From the UK comes White, a playful, highly visual show for very young children.  Also from the UK is The Missing Light – where theatre and video puppetry tell a lovely story of the friendship between two elderly people.

In Pop Up Italy’s Teatro delle Briciole brings a popup book to life, with illustrations following one another to create associations between feelings, forms and colours.   More dance comes from Belgium with light!, a wordless dance that explores light and shadow.

Sweden’s Tvärslöjd promises a thrilling combination of contemporary circus and magic, while Attrape-Moi offers more circus-based thrills with this show from Quebecois acrobat troupe FLIP Fabrique. Also hailing from Canada is Waves, all that Glows Sees by Veronique Cote, a theatre piece which has environment awareness at its heart.

Film buffs can check out Wallay, a coming-of-age story set in Burkina Faso; and The Big Bad Fox & Other Tales, a delightful animated piece featuring a menagerie of animals.

Over its previous seven editions, ŻiguŻajg has served as a platform for both established and up-and-coming Maltese artists, and this year is no exception; with co-productions with a number of Malta’s leading public cultural organisations on the cards.

ŻiguŻajg has commissioned acclaimed musical sisters The New Victorians to produce and present an original interactive musical piece entitled Rave & Behave – described as a ‘must-see for all mischievous music makers.”

Barra bid-Daqq is a joyful musical experience produced by musical bands Perkuss’hawn Maracatu and KażinSka as they give new life to a selection of Maltese songs. More music is at the heart of The Misadventures of Peer Gynt, where the Malta Philharmonic Orchestra and the Malta Youth Orchestra join forces to tell the story of Ibsen’s Peer Gynt with music by Edward Grieg.

Teatru Malta has teamed up with French company Image Aiguë, in collaboration with Valletta 2018, the Drama unit, the French Embassy and ŻiguŻajg, for school-based, site-specific project L’Homme qui Marche (Proġett Preca).  This is a project which also involved children from San Ġorġ Preca college in its creation. Sansuna u s-Siġra tal-Ħarrub is a Maltese fairy-tale that will be told at a series of school-based storytelling workshops.

Play|Ground is an exciting dance by ŻfinMalta Dance Ensemble, that explores the adventures of a post-apocalyptic fairy-tale. iLand is a Valletta 2018 / Studio 18 / ŻiguŻajg co-production; a promenade piece that explores what it means to be a teenager in Malta in 2018.

A highly-anticipated entry in this year’s edition of ŻiguŻajg is a co-production with Teatru Manoel of acclaimed children’s opera Amahl and the Night Visitors by Gian Carlo Menotti.

Rounding up this remarkable programme are the installations Ċaqlembut, a see-saw like you’ve never seen before; KantaKantun, an intriguing educational project that explores the relationship between music and architecture, and Bodies in Urban Spaces, a Valletta 2018 project.

As testimony to its enduring popularity, tickets for festival are selling fast and many events are already sold out. Audiences can visit www.ziguzajg.org to book in advance before the festival opens on 16 November.