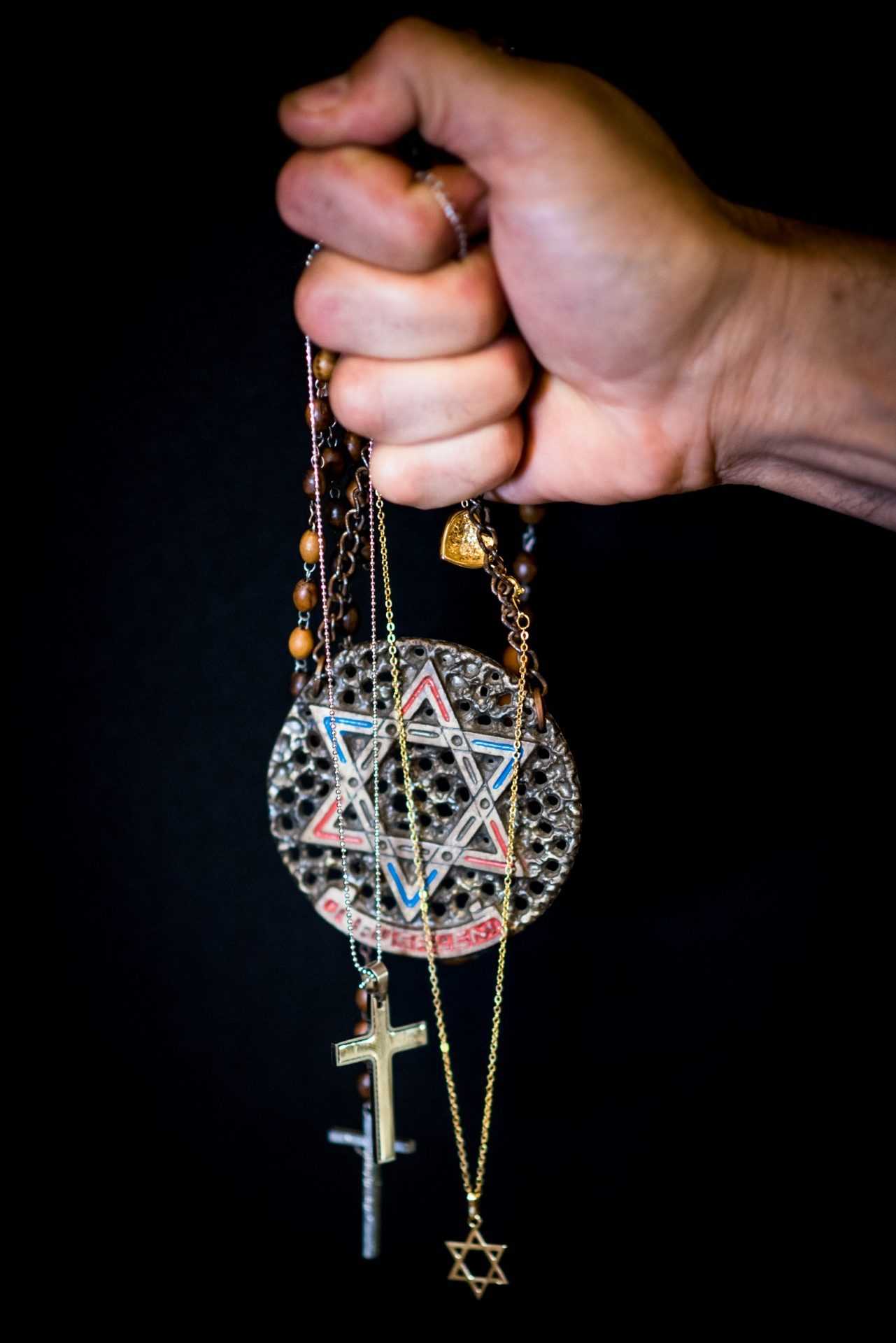 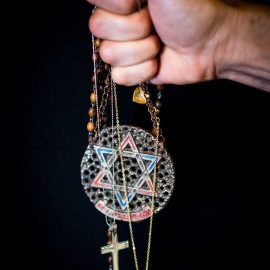 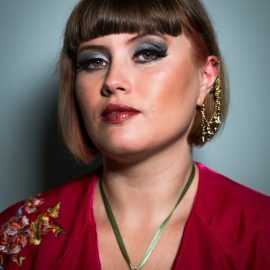 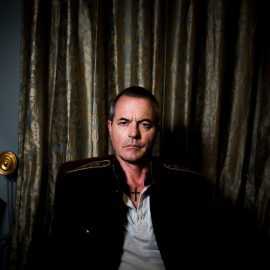 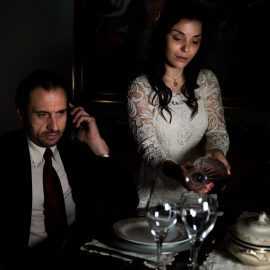 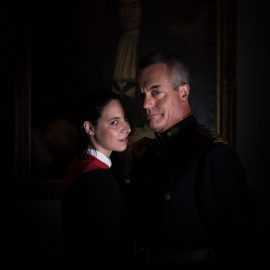 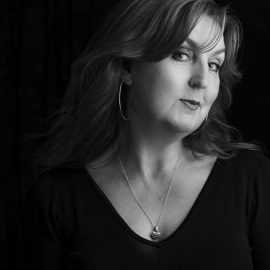 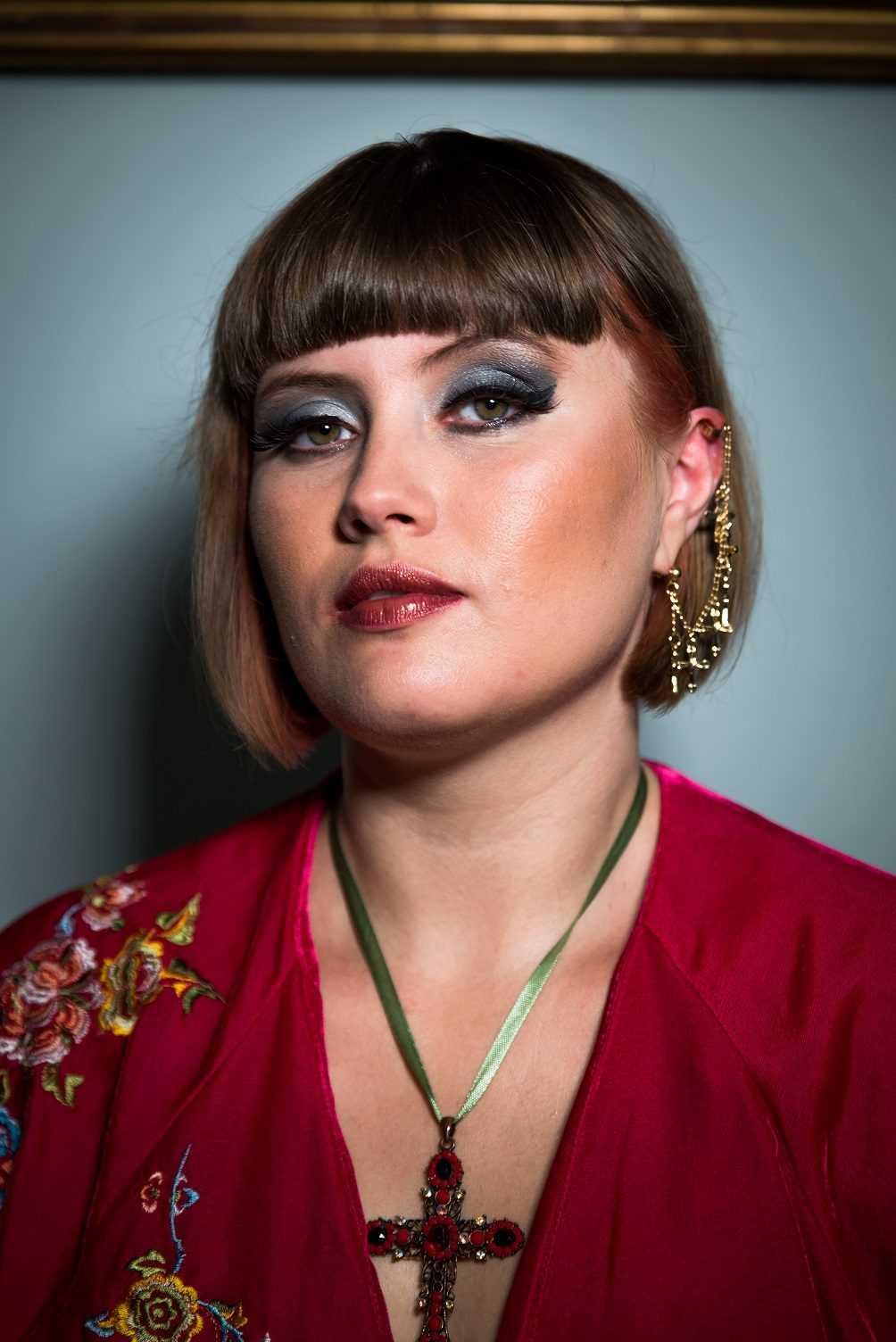 Maxine Brimmer in The Jew of Malta - credit Justin Mamo 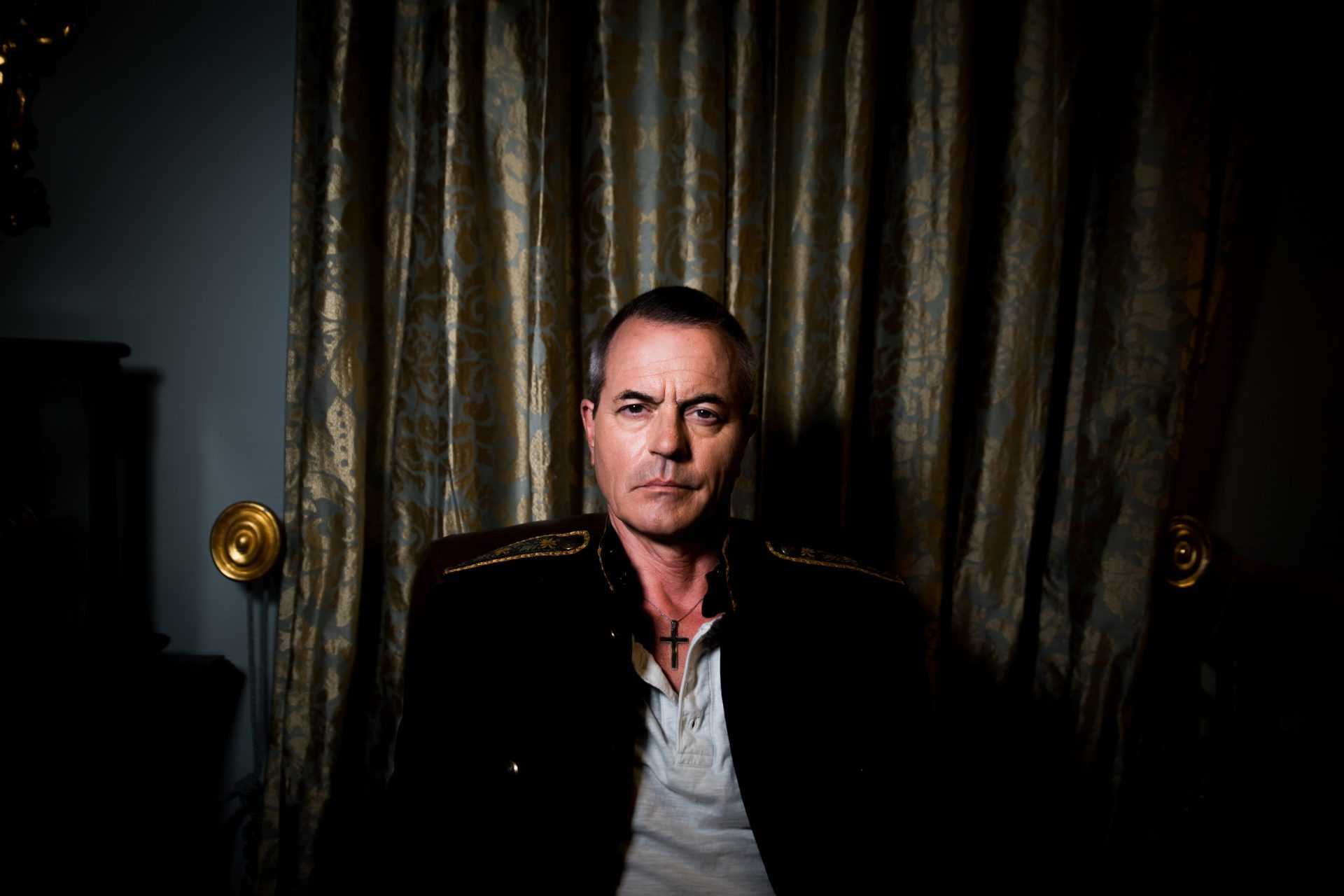 Antony Edridge in The Jew of Malta - credit Justin Mamo 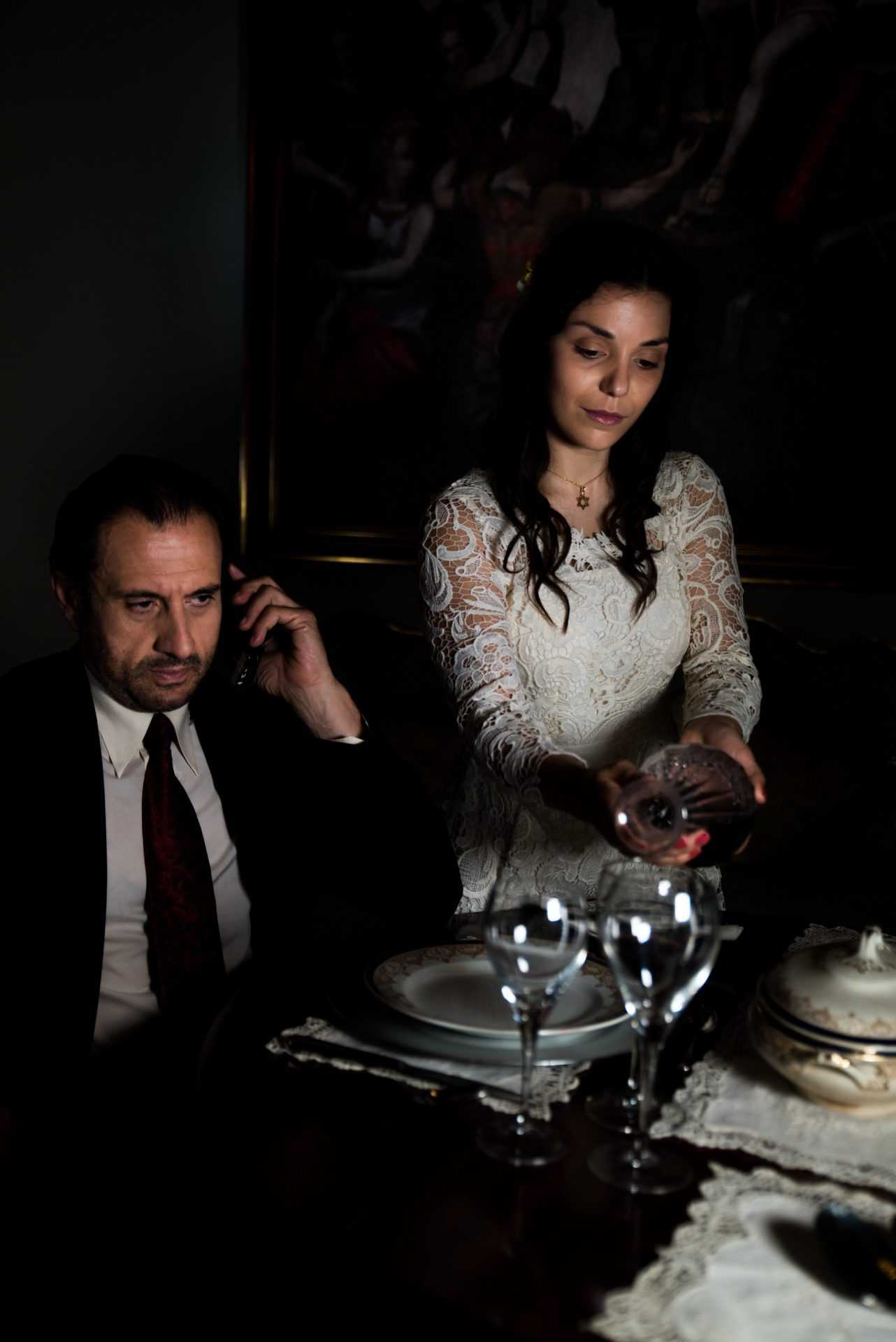 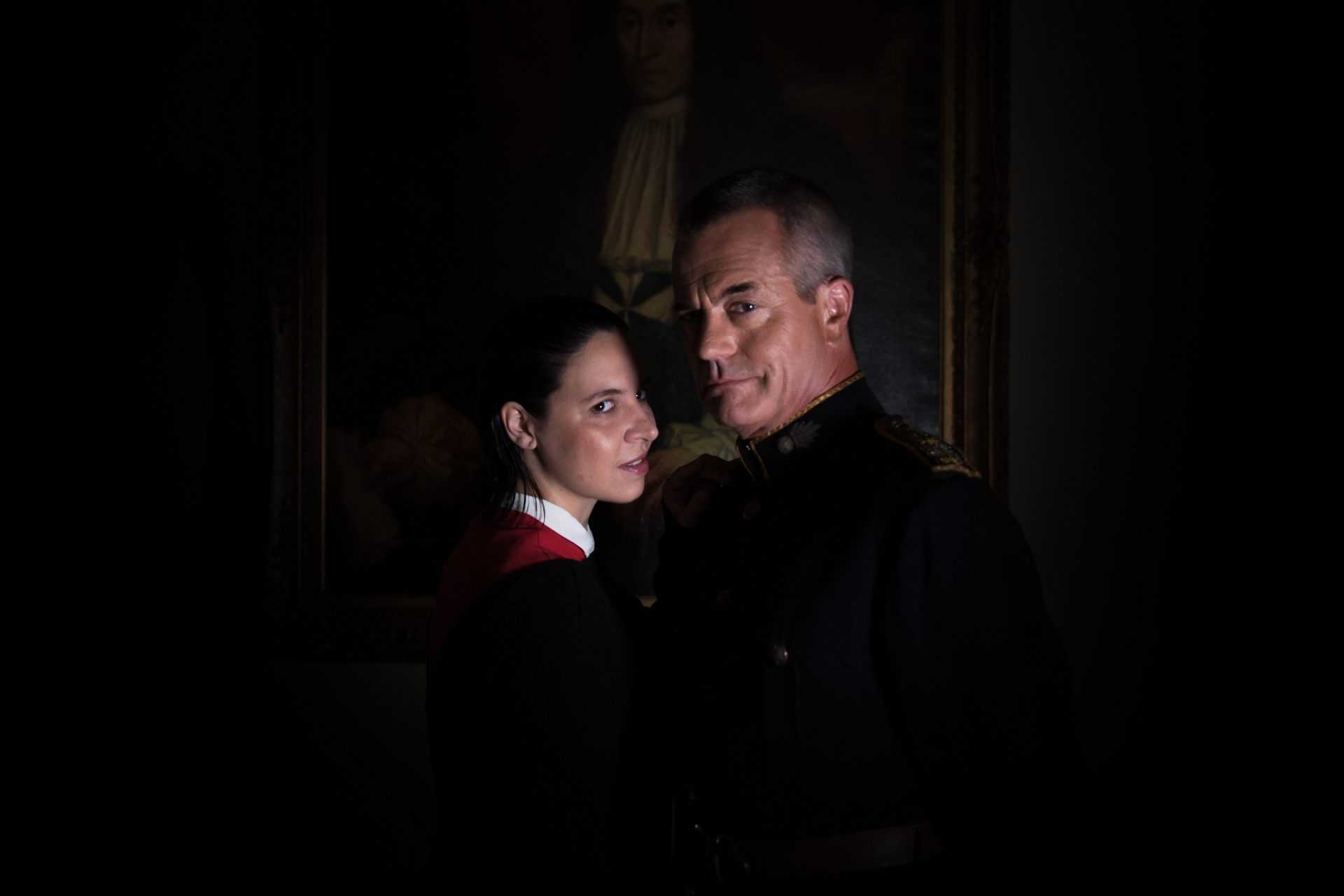 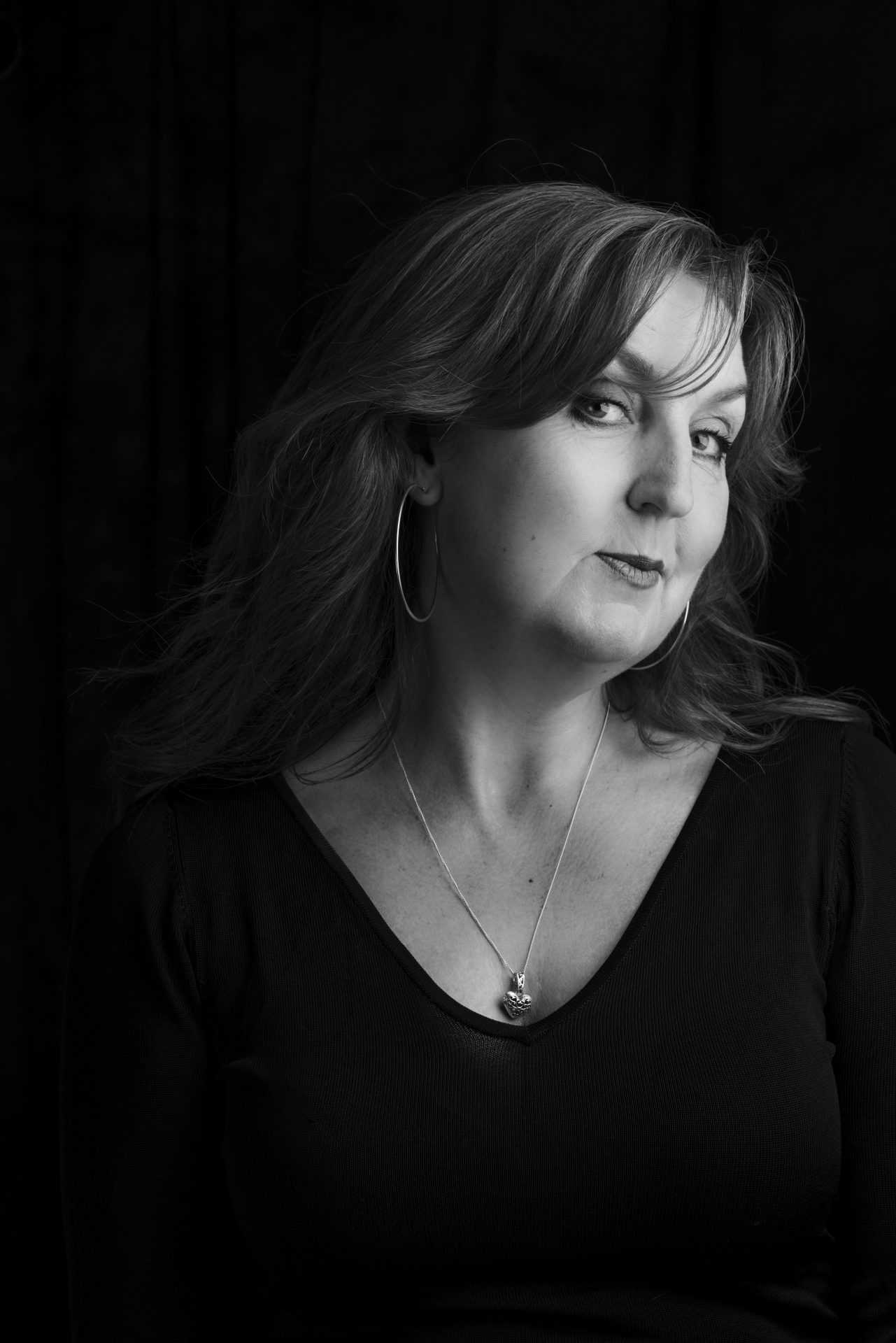 Born in Scotland, Denise Mulholland is primarily a director and youth theatre leader, but having a love of everything costume-related she has also worked as costume designer on a number of productions since moving to Malta 11 years ago.
Denise is currently working on costume designs for MADC and Teatru Manoel’s production of The Jew of Malta, being staged in October at the Manoel. indulge.com.mt caught up with her to find out more.

Where did your love of costumes and costume design stem from; and how did you segue from writing and directing into costume design?
I grew up watching old black and white films and Golden age musicals with my Mum. I was always fascinated by the costumes, and how fashion changed between the years. I was about 8 when I realised that costume design was an actual job – that somebody created the clothes that I saw in these movies.
As a little girl I would make paper dolls and then create clothes for them to wear, then I branched out into making costumes for the local children when we used to gather together to put on plays for the neighbourhood. I learned how to sew when I was at school and when I worked as an opera singer, I learned how to make ballgowns! They cost a fortune to buy, but I could pick up a satin curtain in the local charity shop and turn it into a concert dress.
Often when I am directing a show, I have a very clear vision of the costumes I know I need for the piece, so it seemed logical to start designing them for myself. That way they can really feel like part of the overall concept.

Tell us a little bit about the process for the design and implementation of the costumes for The Jew of Malta.
Traditionally The Jew of Malta would have been set in very period costumes- it’s an historical piece and it is set around a specific even in Maltese history, but Chris Gatt wanted to set it in a modern setting, so there was a lot to take on board. The piece is set in an unspecified time so it was important for us to find shapes which reference different periods, and then bring them together in a new way. The piece is also heavily military which also poses certain questions. Which army are we representing? Which country are we representing? Uniforms bring with them a definite sense of time and location so in order to break away from that we did a lot of research into military uniforms across the years. We drew on particular shapes and colours which are instantly recognisable but translated them differently. So, we give a nod to the Fascist uniforms of the 30s and 40s without copying them; similarly, we use the original uniforms of the Ottoman empire as inspiration for the uniforms of the Turkish army.
We worked closely with Chris to really establish his vision for certain elements such as the way the church is represented in the piece – this resulted in very elaborate, grand costumes which have an almost Baroque feeling to them. In this way we were able to reference the history of the play, while bringing it into 2018.
I was very lucky to have the help of Michela Manduca and Martina Farrugia in the design process – they were invaluable.

You have worked on the costume design for a number of diverse productions – including youth theatre productions, pantomimes, musicals… what are the challenges presented by the costume design for such large-scale productions?
Sheer volume of costumes is the biggest challenge. Pulling together all the small details – the shoes, the socks, the accessories, the hats, the gloves etc – for every single costume, when sometimes you have upwards of 100 costumes is very time-consuming and very easy to lose track of. You have to be super-organised and make sure that list after list is being prepared, followed and completed!

And finally, in what little free time you have, what are your favourite indulgences?
I love to read. It’s my favourite thing in the world. I also love to listen to the shipping forecast on Radio 4. I have no idea what any of it means but when I’m feeling homesick I turn it on, open a bottle of red wine and relax…

The Jew of Malta will be performed at Teatru Manoel on 5, 6, 7 and 12, 13, 14 October 2018. All performances start at 8pm; except for the October 6 performance, which starts at 6pm. Tickets at €25, €20 and €10; discounted tickets  available for students and senior citizens. Bookings on 2124 6389 or www.teatrumanoel.com.mt.   Classification 14+
This project is supported by the Project Support Grant, Malta Arts Fund – Arts Council Malta

It's soon time to use the wood burning stove....

Designing Costumes for An Inspector Calls