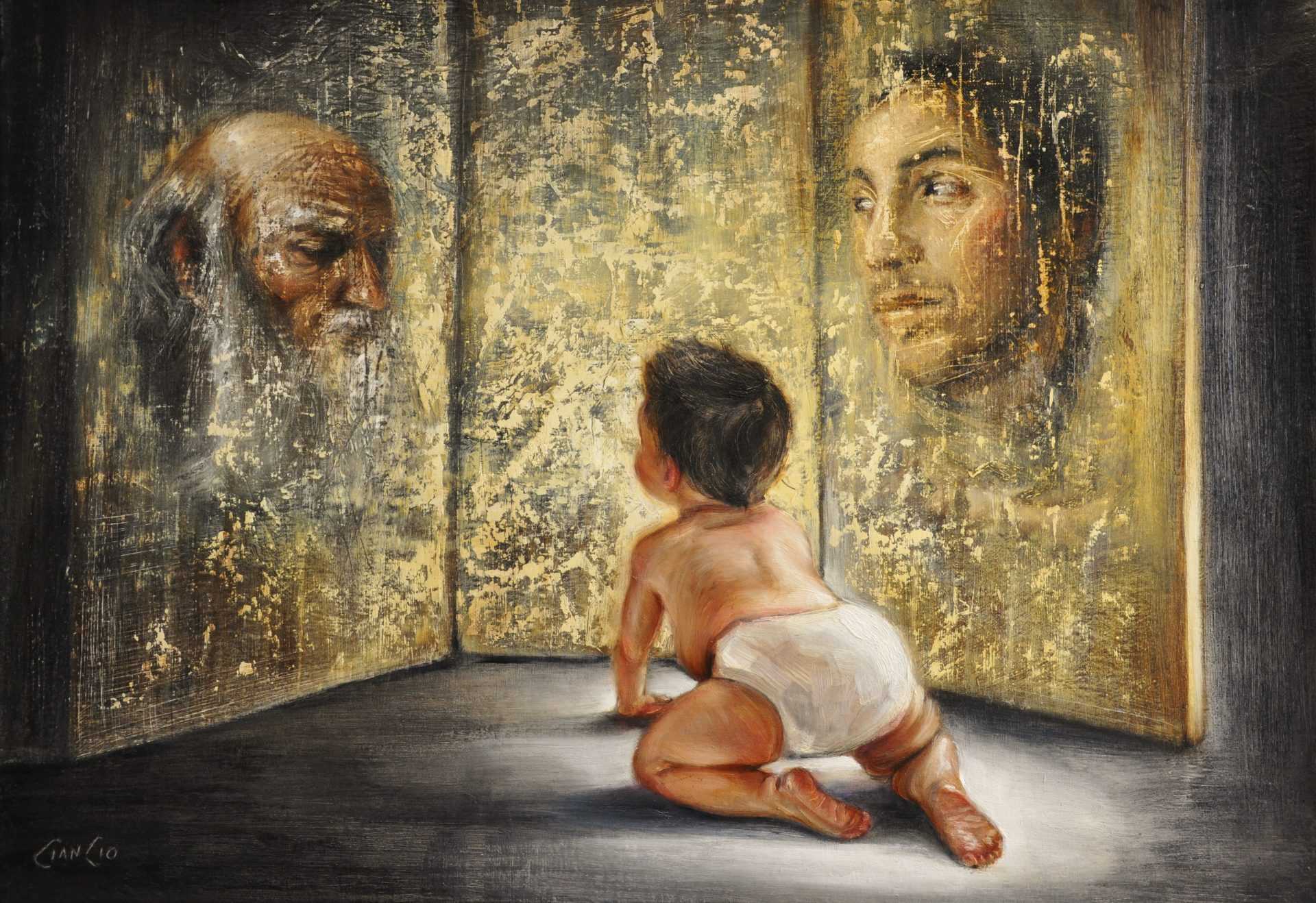 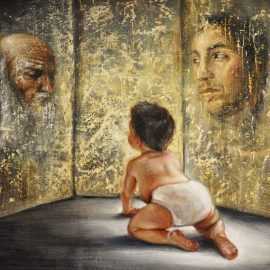 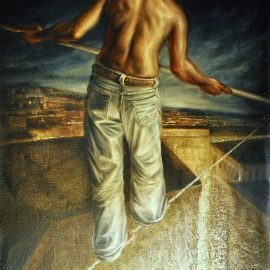 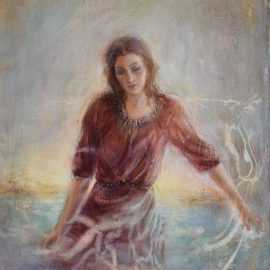 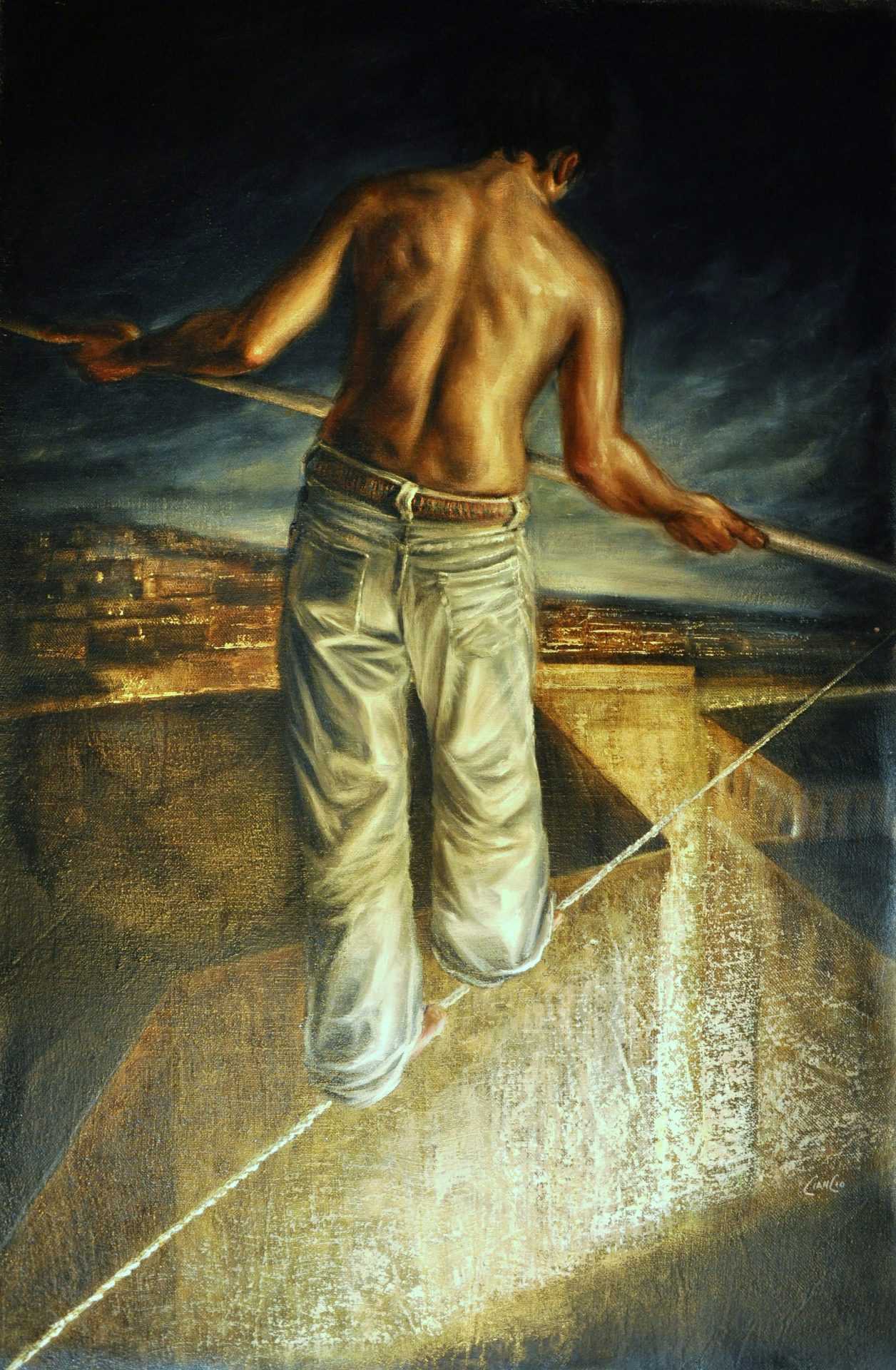 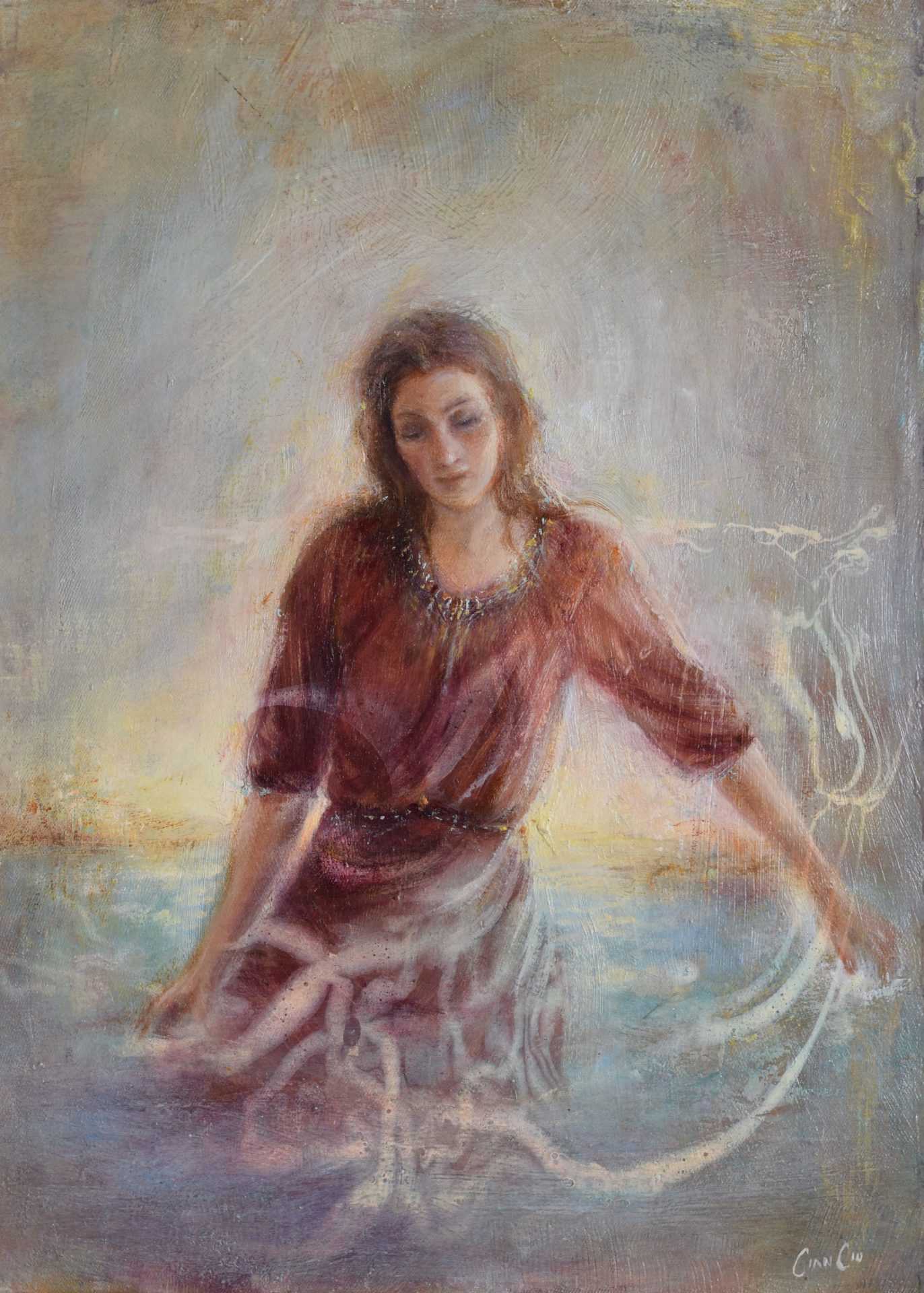 Dominique Ciancio was born in Malta in 1983 and works as a freelance artist between three small studios in Malta, Gozo and Norway.

After graduating in History of Art and Philosophy at the University of Malta in 2004, he worked with theatre and film. In 2005 he joined the Art Department at Universal Studios Inc. and worked on productions with notable film directors such as Steven Spielberg. At the age of 26 he moved on to painting full time while living for 5 years in Oslo, Norway. Gradually he shifted his creative focus to a series of interdisciplinary projects combining picture and sound art. Some notable collaborations with UK sound artist Justin Wiggan include The Idiot, Factotum, USA in 2013 and Sword Fighting Jazz, Birmingham, UK in 2014.

How did you get started?
I guess it started at an early age, I started to observe. I mean, fell, got up again, and as a process I think it keeps going that way…

Whose artist’s work are you most inspired by?
I would say any artist or poet, in any field, vision or sound, who has managed to capture the power of nature & the human condition.

Describe your work in less than 10 words.
At first glance it is about painting…

What genre do you consider your work to be?
Mostly I work with figurative art but sometimes it gives way to the abstract – through experimentation I seek to merge genres too. So in a way you work with realism… yet to an extent you try to point it toward unrealism.

Your favourite from among your own artworks?
The Tightrope Walker. It’s life size and it talks about balance in life… however, while working on it, I was not eating food for 11 days, only water with some maple syrup… hmmm

Where was your first exhibition held?
At Cittadella in Gozo

What are you working on at the moment?
Doing seven murals (each 4×4 meters) for Esplora Science Centre in Malta

How long have you been painting?
Since childhood, but since the age of 26 I was making a living only from painting.

Are you a morning person or do you come alive at night?
I’m definitely a night owl.

How many coffees a day? Don’t embellish.
One coffee and then green tea

Sundays can be very productive for some and very unproductive for others. How do you spend yours?
My productivity differs. It depends on the mood, circumstances and deadlines

Wine and cheese. Yes or no?
Yes

If you were given a million euros, what would you indulge yourself with?
I’ll pass…

Favourite place to holiday?
The Universe…