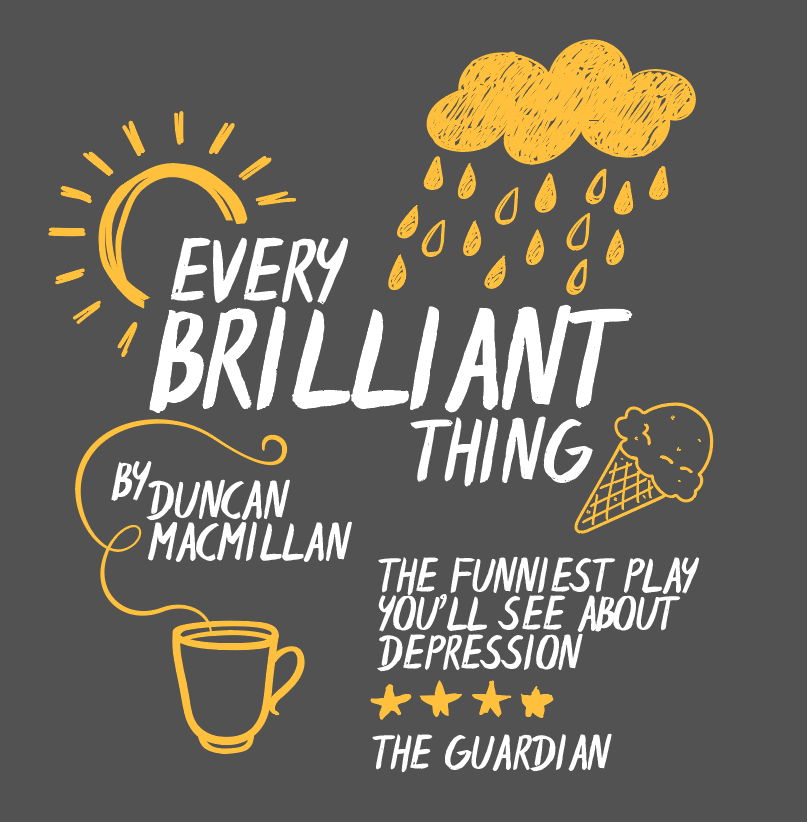 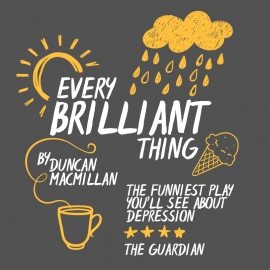 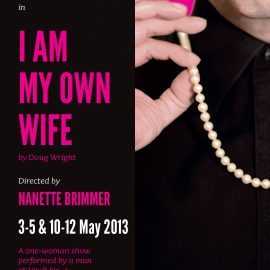 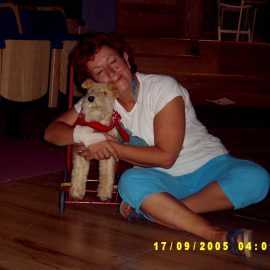 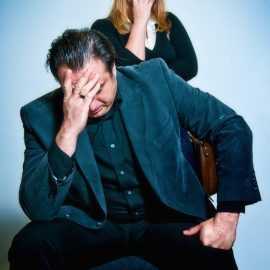 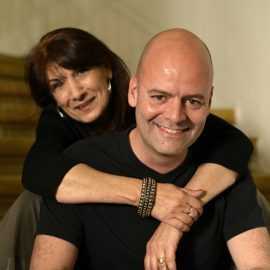 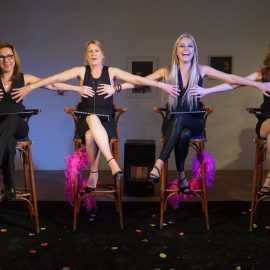 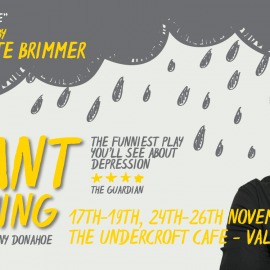 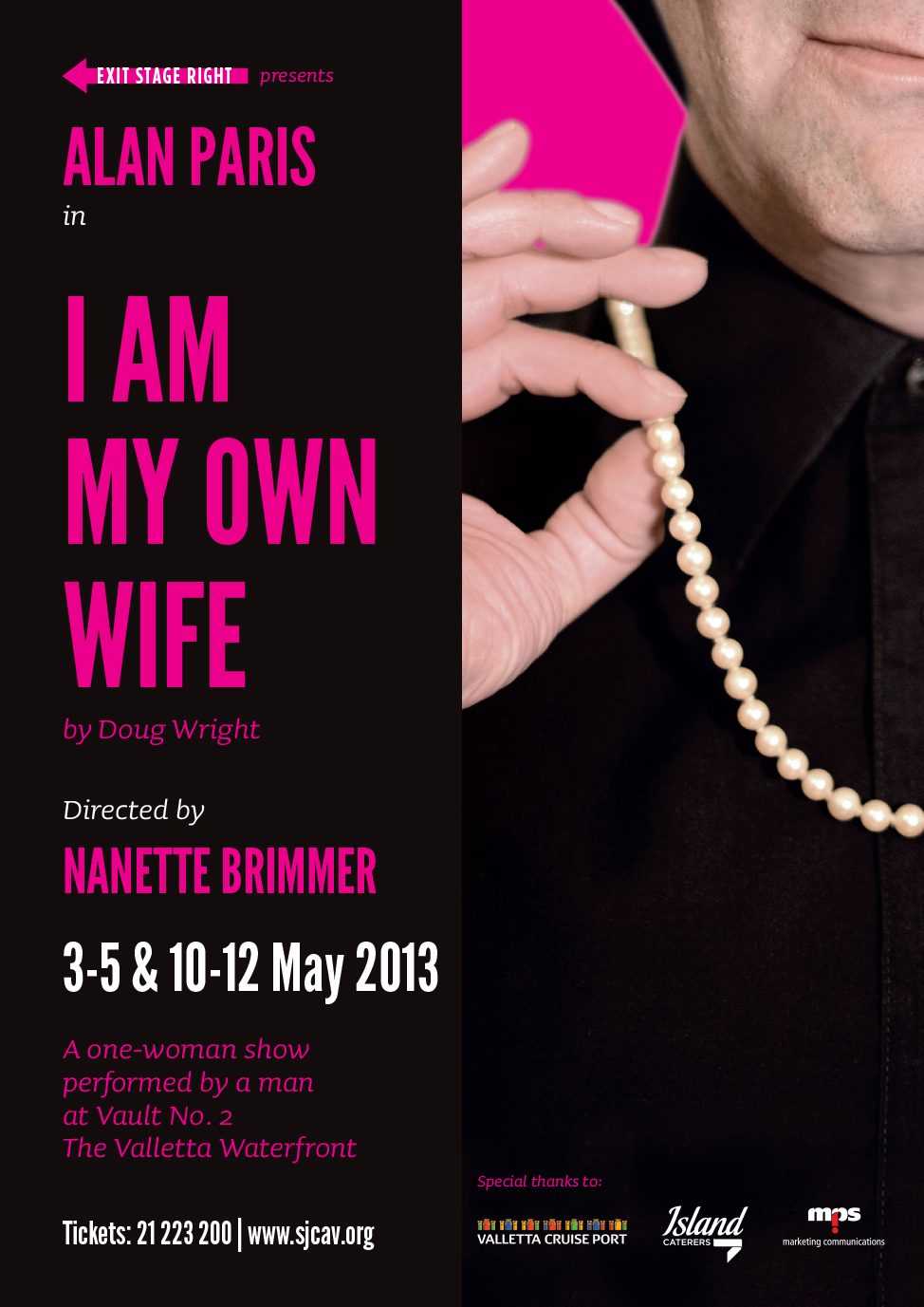 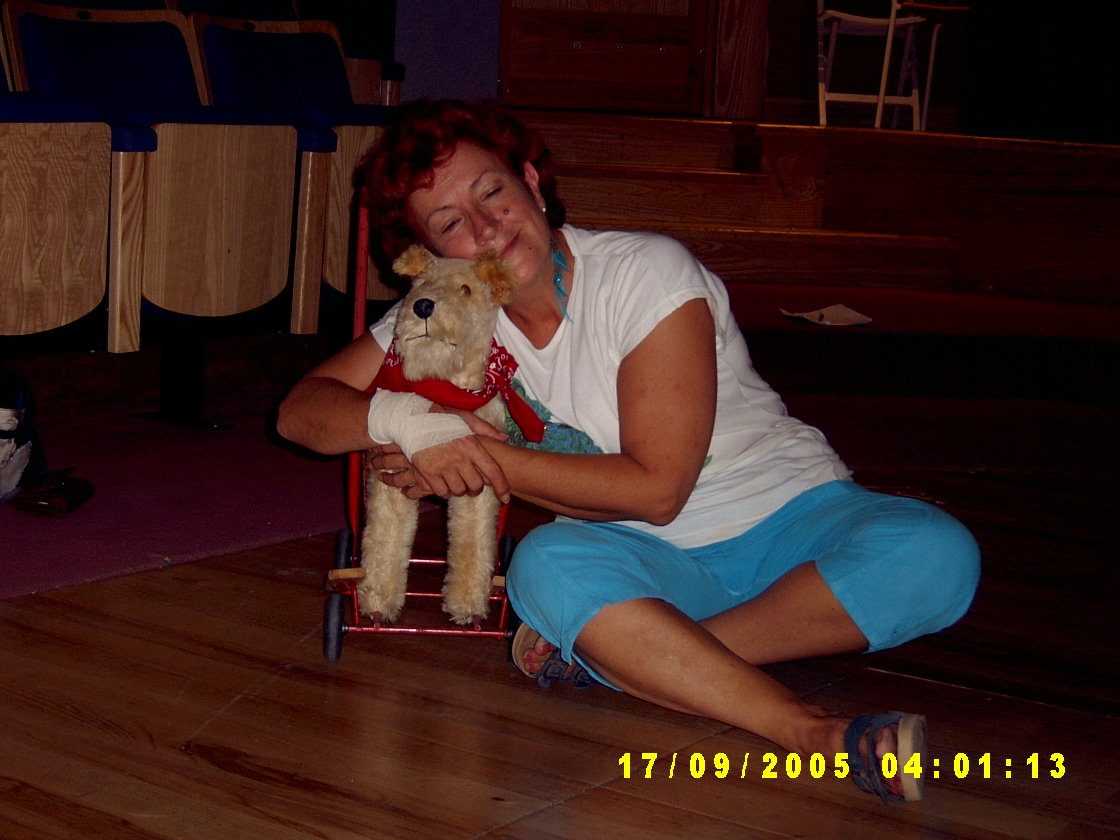 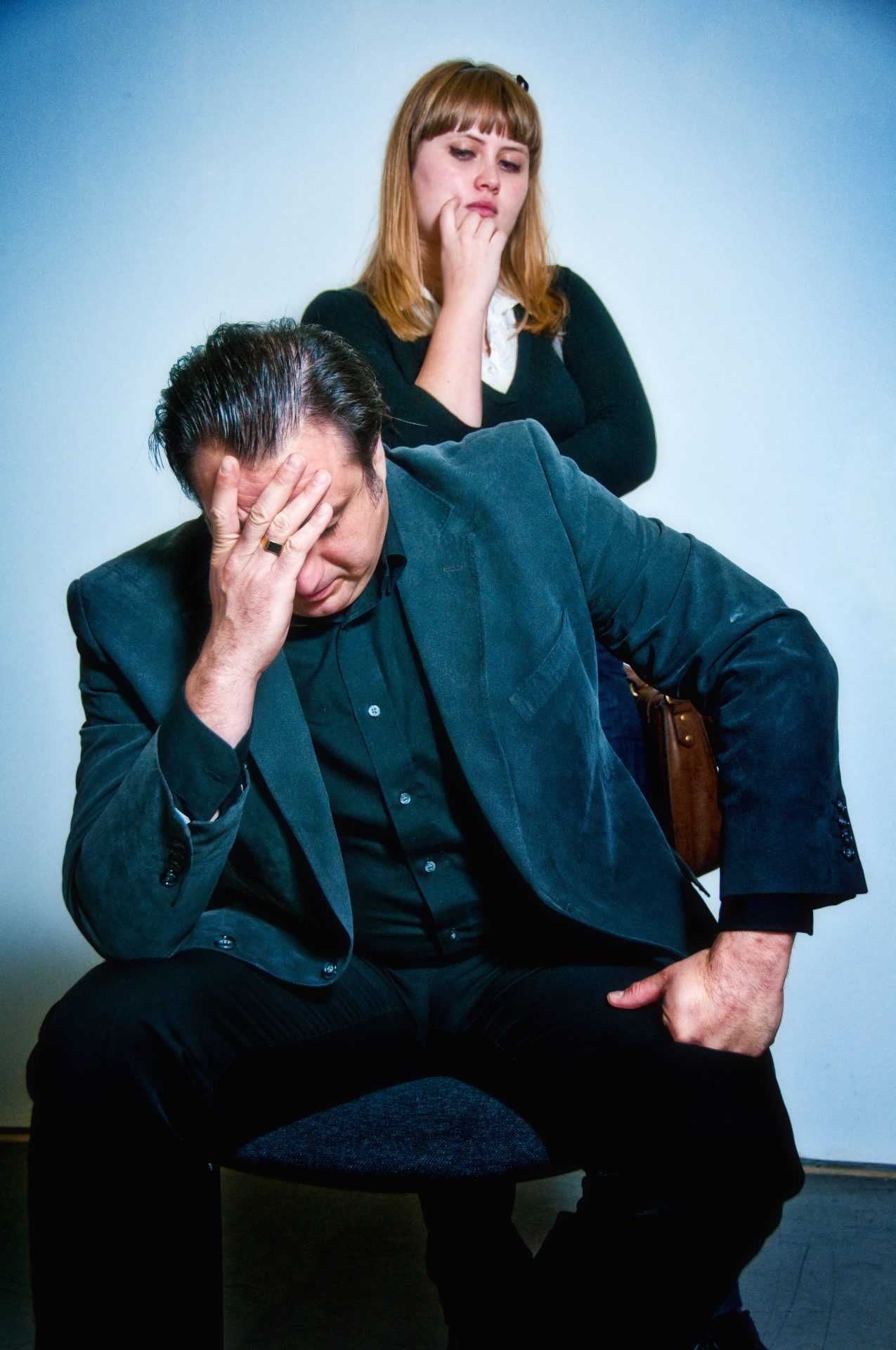 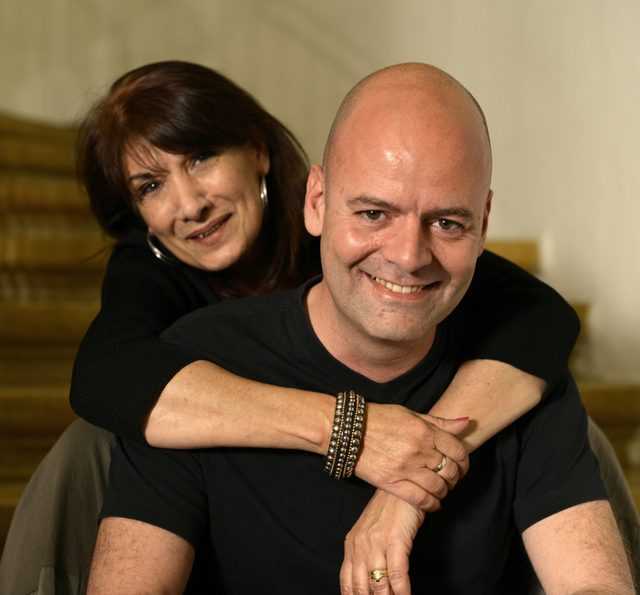 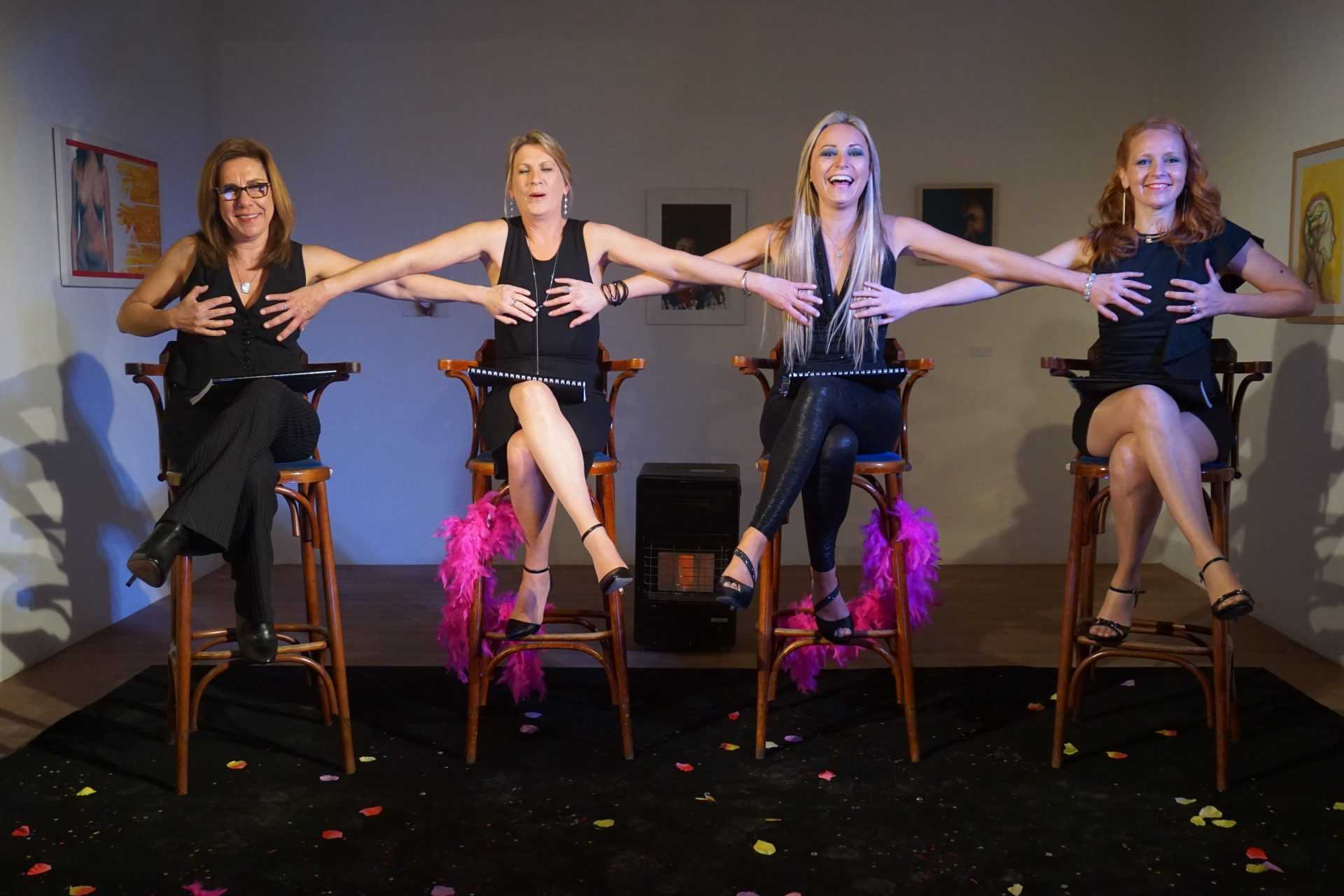 This is the first in a series of articles that not only promote theatre productions but also proffer some information about the production companies behind them…. We start with EXIT STAGE RIGHT, a one-woman production company run by Nanette Brimmer .

The production house Exit Stage Right was set up by Nanette Brimmer in 2005 so that she could bring to audiences worthy productions with a small cast. This was a perfect niche as large companies usually think twice about staging plays for one actor or two. Brimmer also produces and directs each play herself.

Exit Stage Right debuted with My Brilliant Divorce in 2005, a one-woman show starring Polly March at St. James Cavalier. Other ESR productions include David Mamet’s Oleanna (2011) with Mikhail Basmadjian and Maxine Calleja Urry, and Eve Ensler’s The Vagina Monologues in 2015. Every ESR production has been received with critical and audience acclaim.

However, the most memorable Exit Stage Right production to date is undoubtedly I Am My Own Wife (2013), a one-woman show (performed by a man…) which was staged at The Valletta Waterfront Vault with Alan Paris in the role of Charlotte von Mahlsdorf… plus 37 other characters! This production played to full houses and remains a favourite.

Nanette and Alan thoroughly enjoyed their collaboration and established such an excellent working relationship, that they got together once more for another solo show. This time it’s Every Brilliant Thing, hailed by The Guardian as “one of the funniest plays you’ll see about depression.”

But how do you present a sensitive topic with hilarity? Surprisingly, for a play about depression, Every Brilliant Thing is filled to the brim with joy. Duncan Macmillan’s beautiful, heart-wrenching and very funny script pits reasons to live against the urge not to. The advocate for Team Life is the narrator (Alan Paris) who takes us into the mind of a son whose Mum has tried to commit suicide when he was six. In a desperate effort to cheer her up, he begins compiling a list of “every brilliant thing” worth living for, leaving itemized pieces of paper for his mother to find, to remind her of the reasons she should want to stay alive: #1 Ice Cream, #2 Being allowed to stay up late and watch TV, #3 Laughing so hard you shoot milk out of your nose. He continues adding to the list throughout his life, even after he goes to university, falls in love and gets married. The items become more specific and the list gets longer and longer.

Every Brilliant Thing is being performed at the new Undercroft Café in Old Theatre Street, Valletta. On a bare stage, the actor mingles with the audience and the audience are an intrinsic part of each performance. It has its tear-jerking moments, but it is also gloriously funny and exceptionally warm. It shines a light on the lengths we will go to for those we love. It is a show that highlights the resilience of the human spirit and the capacity to find delight in the everyday.

Active Age Intergenerational Dialogue - An Exhibition from a Conversation across Generations

Events with Ambassadors and VIPs