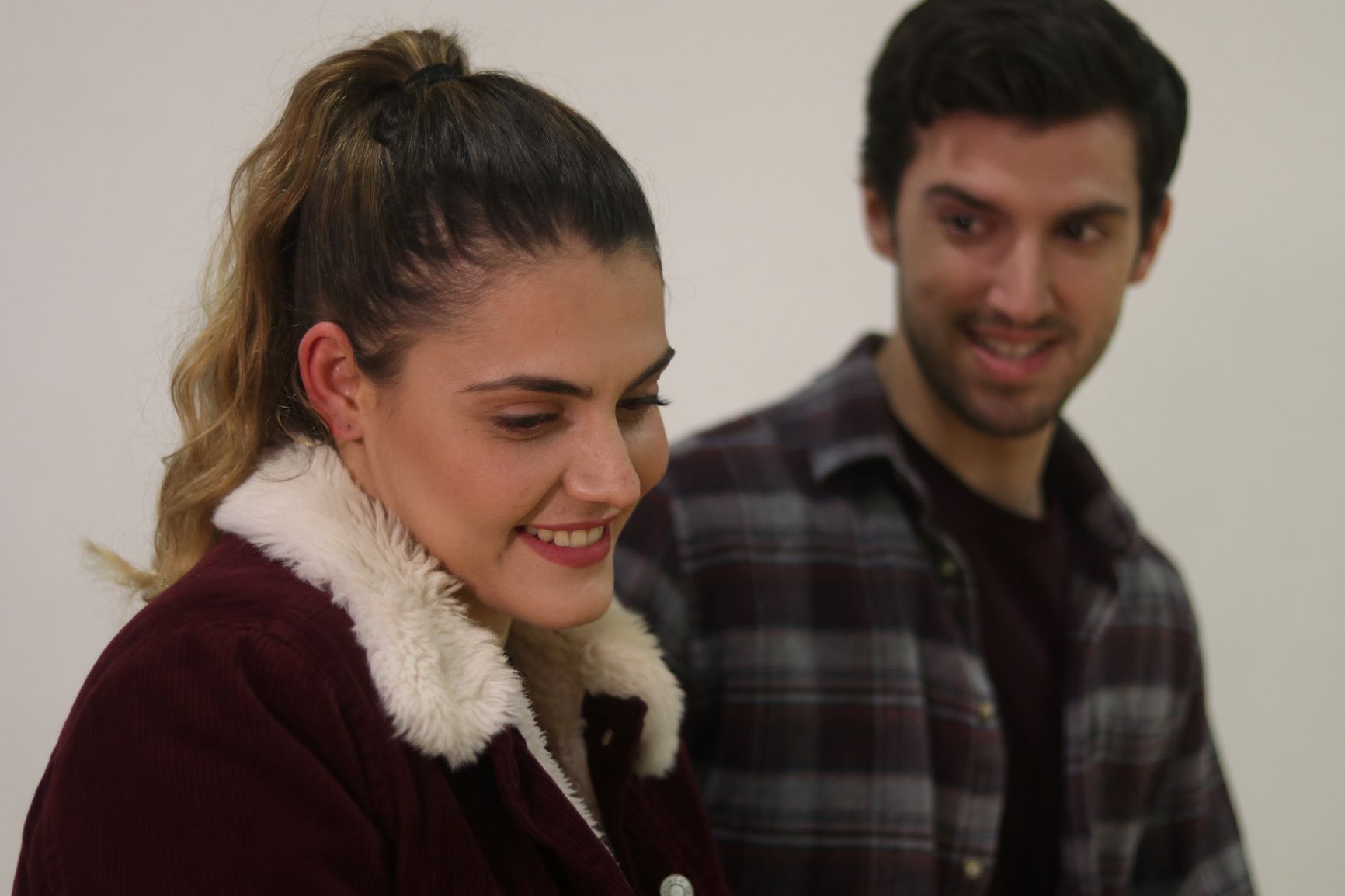 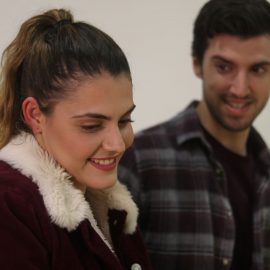 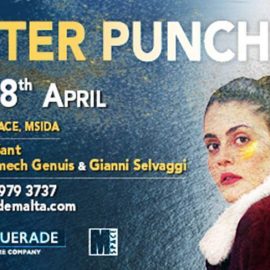 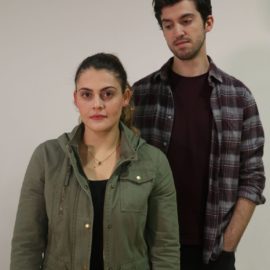 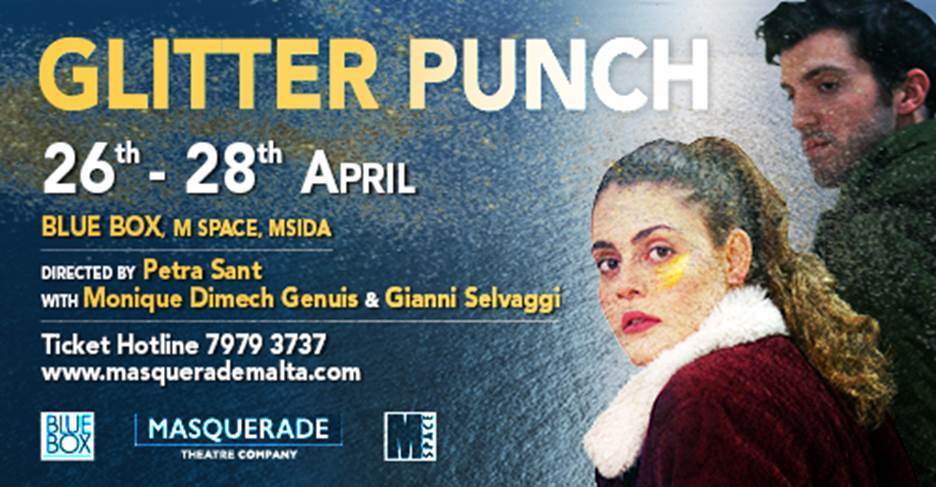 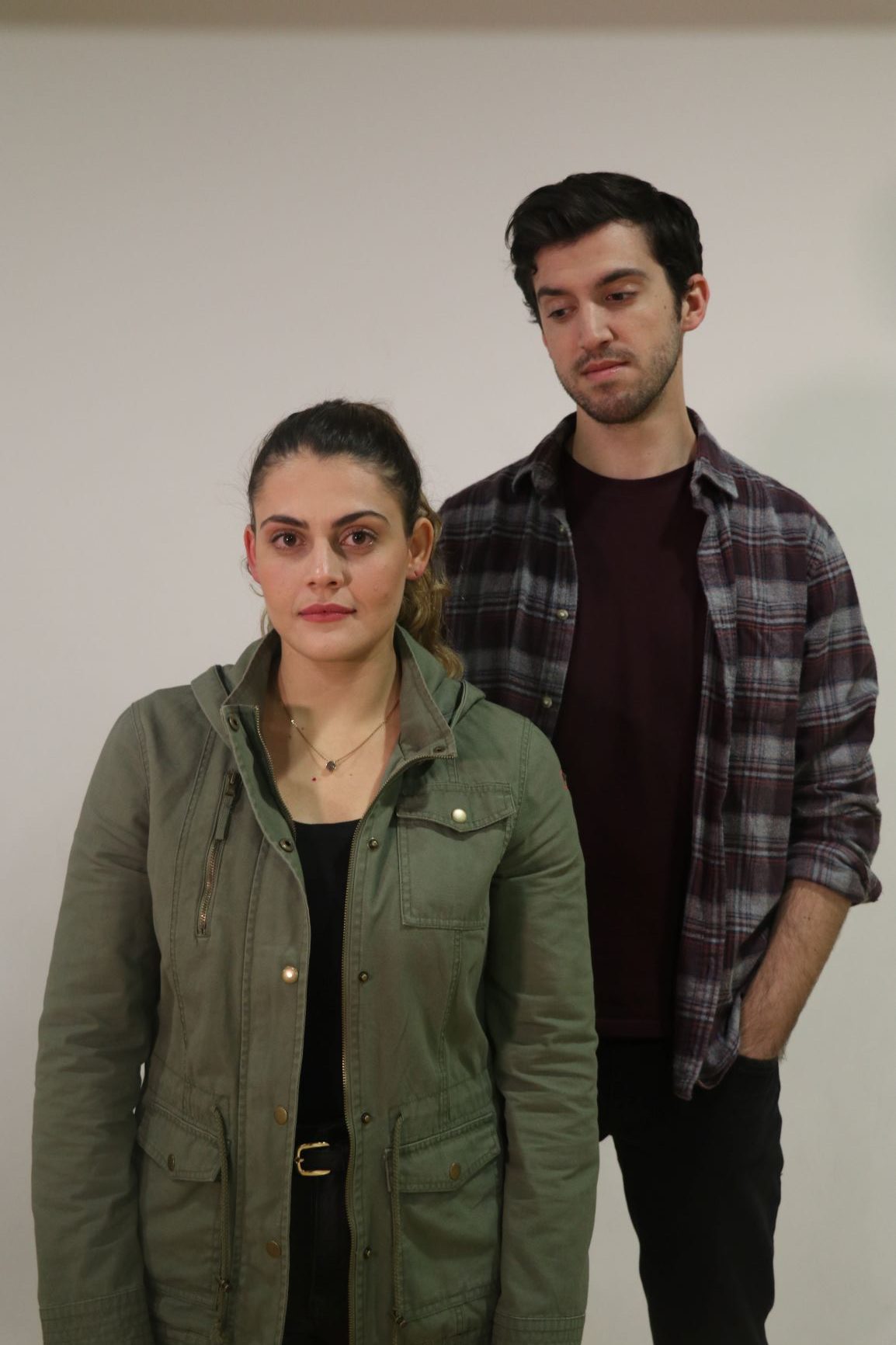 Glitter Punch, a critically-acclaimed play about first love that has already taken the British theatre world by storm, will soon have its Malta debut at the Blue Box Theatre for three shows only.

Written by Lucy Burke, Glitter Punch is a gritty, coming-of-age drama, which tells the story of the two young protagonists Molly and John as they meet, start a troubled relationship, and embark on a journey of forbidden love that will change their lives forever.

“I loved this play the moment I read it – the pace is just so fast and it’s a beautiful piece of contemporary writing,” says the play’s director Petra Sant. “It is funny, poignant, moving and so relatable, with moments of stillness that draw you in, make you feel for the characters and ask yourself what you would do in their situation.”

Pushing the boundaries of conventional romance, Glitter Punch challenges modern ideas regarding age, consent and power imbalances in relationships, while questioning how far someone might be prepared to go for those they love.

“Molly and John need each other for different reasons, but it’s interesting to see them move from wanting to be around each other to genuinely needing each other,” Sant continues. “Glitter Punch reminds us that something doesn’t have to be permanent to be valuable, that something can end in a way that’s devastating and still be valuable.”

Following rave reviews received during its run at the 2017 Edinburgh Festival Fringe, Glitter Punch was then performed as part of London’s 2018 VAULT Festival, where it won a coveted People’s Choice Award, as well as in several prestigious London theatre venues.

For its Malta debut, Glitter Punch is produced by local theatre company Masquerade Malta and will feature up-and-coming performers Gianni Selvaggi and Monique Dimech Genuis for three shows only, at the Blue Box Theatre inside M Space in Msida from 26 to 28 April 2019.

More information may be found online at www.masquerademalta.com.

Glitter Punch by Lucy Burke is produced by Masquerade Malta and will have three performances only on 26 April at 8pm, 27 April at 8pm, and 28 April at 6pm, at the Blue Box Theatre, M Space, Oscar Zammit Street, Msida. This production is suitable for audiences aged 16 and over. All tickets at €13 and booking www.masquerademalta.com or by calling the Ticket Hotline on 7979 3737.

Summer Courses at MSA for kids, youths and adults