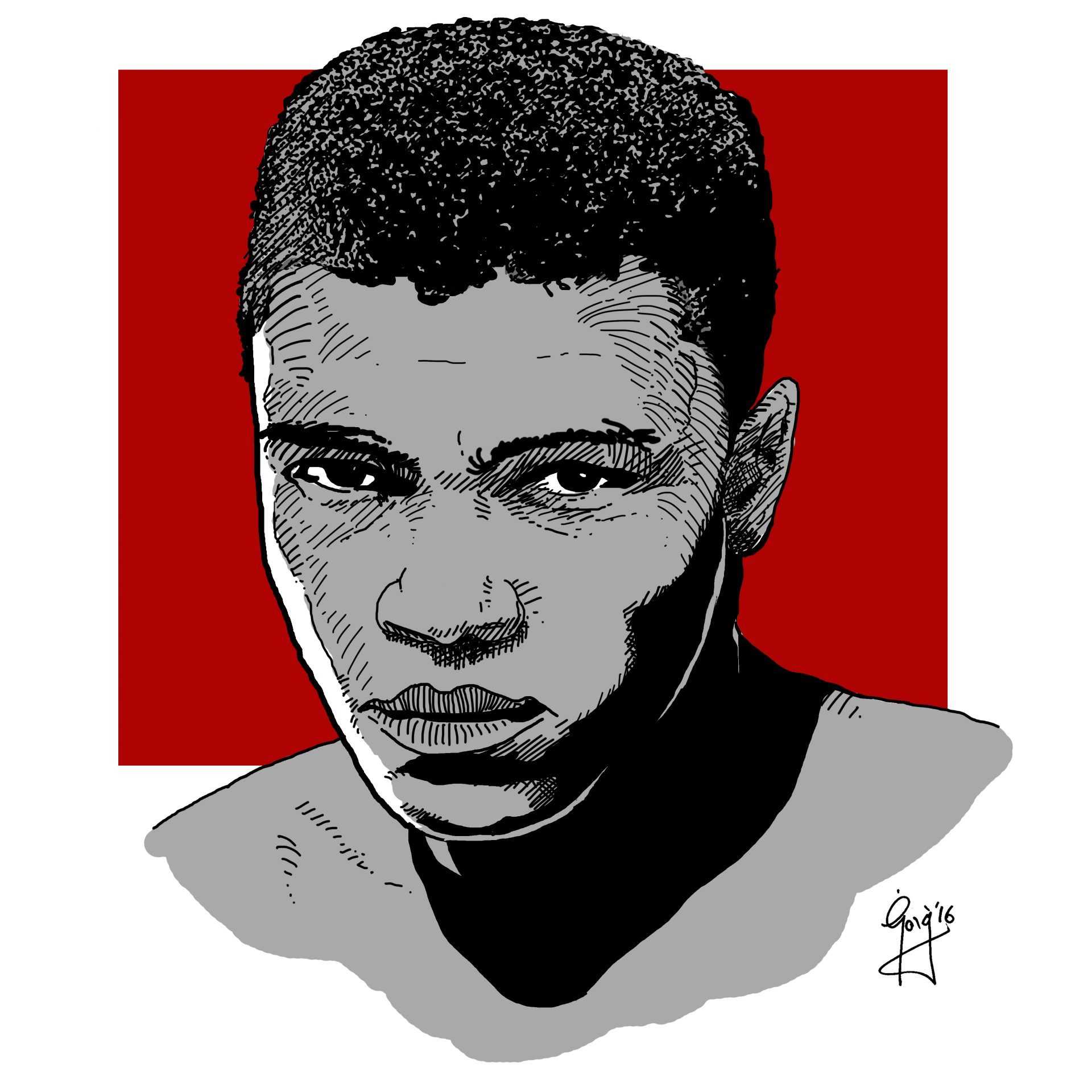 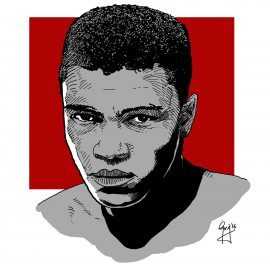 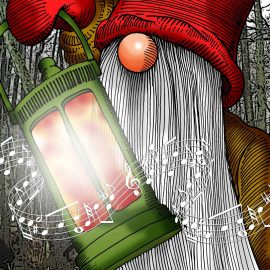 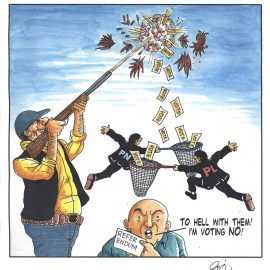 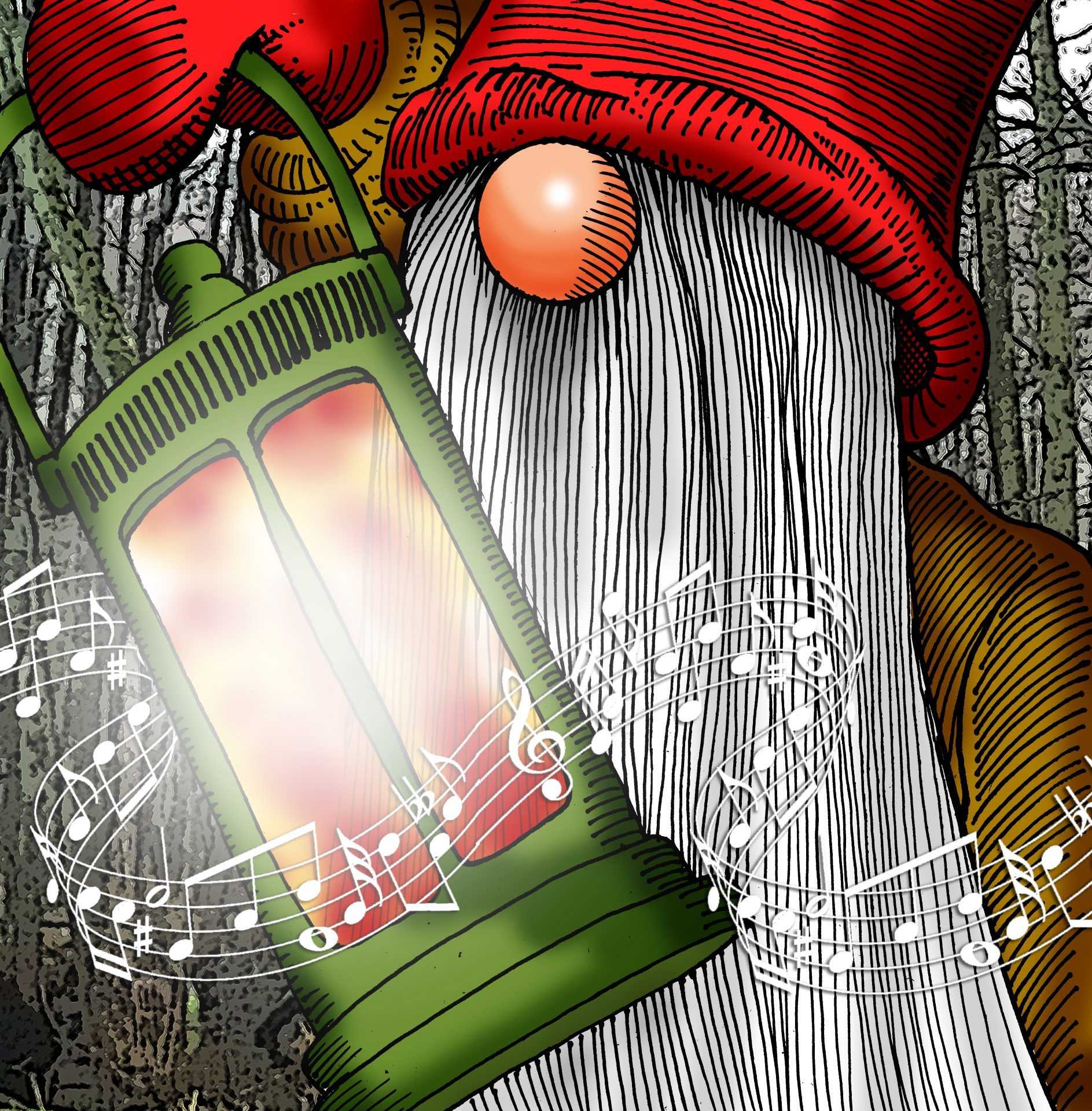 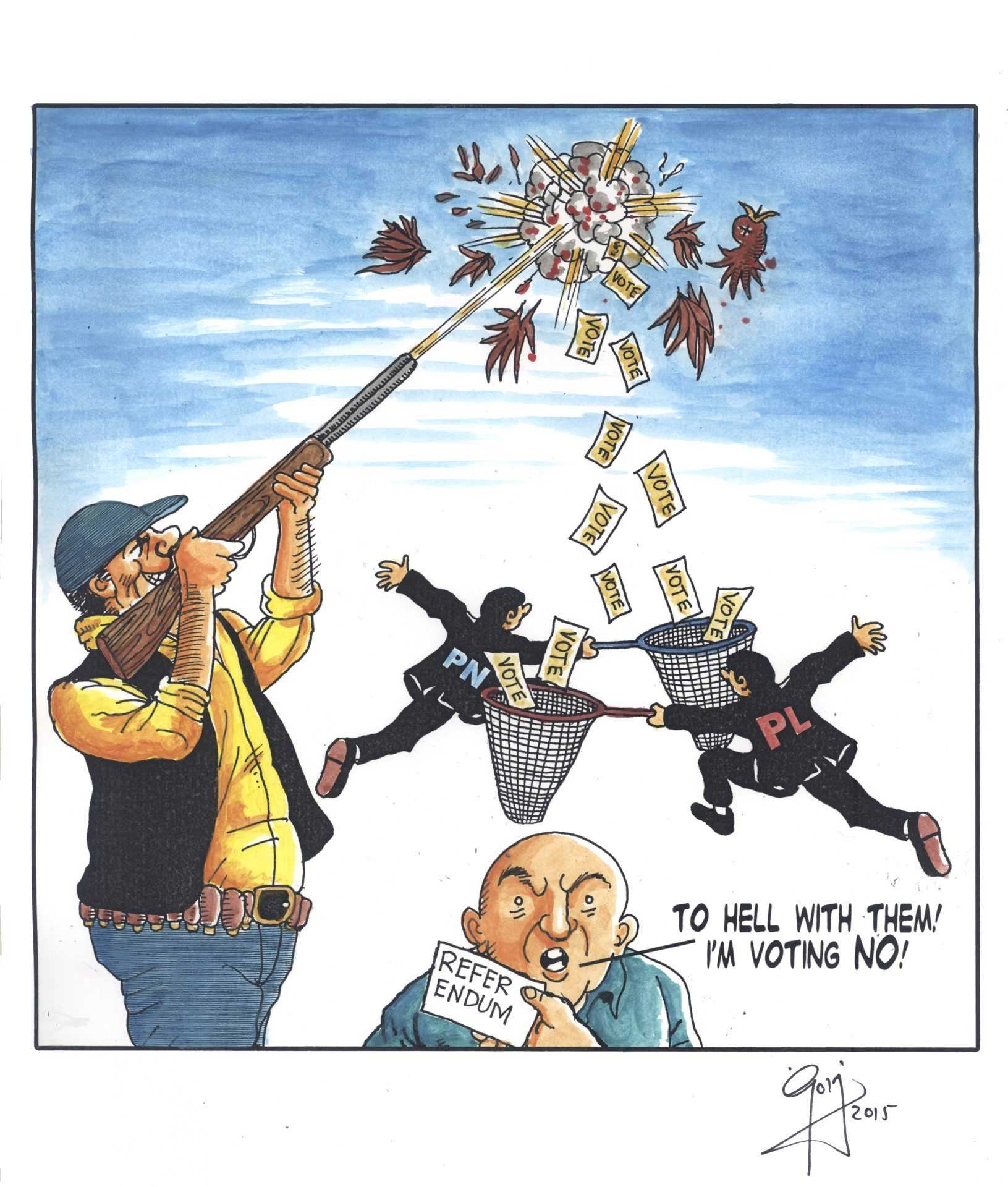 Gorg Mallia wears a few different hats. In “real” life, he has a Ph.D. in Instructional Technology and is the Head of the Department of Media and Communications at the University of Malta. In his “other” life, he is a writer, cartoonist and illustrator. Apart from having illustrated other people’s work over the years, Gorg has produced a number of children’s books that he has written and illustrated himself. He is also a satirical cartoonist whose work has appeared in most local print media. Gorg has also taken part in cartoon and illustration exhibitions in a number of countries around the world.

How did you get started?
Basically, I was born! I don’t remember any time in my life when I wasn’t drawing. But I suppose the main breakthrough came when my dad used to buy me comics when I was eight or nine years old, and that made me want to be a comics artist, in much the same way that my devouring of books at that time made me want to be a writer. I drew non-stop then, on anything at all that came to hand, primarily my mother’s white Formica kitchen top. My first “serious” illustrations were published in my early twenties in a set of books that printed Maltese translations of Grimm’s fairy tales, and my first satirical cartoons saw the light of day round about the same time, in the newspaper Il-Ħajja.

What genre do you consider your work to be?
Illustration and cartooning. The distinction is more one of content than of style, because I often use cartoons in my illustrations, though at others the style is a lot more realistic and imitates reality.

Where was your first exhibition held?
I rarely exhibit, but the very first exhibition in which I participated with my illustrations was in the early eighties, somewhere in what was then Czechoslovakia.

How long have you been practising your art?
I’m 58 years old. I think 50 years is a fair estimate, though I’ve only been publishing my work for around 40 years.

Which is your favourite from among your own artworks?
That’s a trick question, and the answer is a cliché: Always the last things I’m working on. Always, without exception. That means that my favourite right now is my latest book, Sigurd and the Tree of Life, to be published in November of this year. The illustrations were inspired by the Scandinavian tomtenisse (the North’s very distinctive versions of Santa’s elves), though the book itself is about a magical quest.

Whose artist’s work are you most inspired by?
Lots from the comics side of things… American comics artist Neal Adams, and cartoon strip artist Bill Watterson are among the many favourites. I’m massively influenced in my illustration by the likes of Arthur Rackham, whose work I adore. I also lecture in illustration at University, so have had to be quite well read in the area, and I find influences everywhere.

If you weren’t an artist, what would you be?
A writer. No, hang on…

What is the epitome of happiness for you?
Getting completely lost in something creative I’m doing, while having those I love right there, present in my life.

What are you working on at the moment?
I’ve just finished two children’s books, one published at the end of last year, and one to be published at the end of this one. There are two more books I’ve been working on for a while, one of them presenting a particular challenge, as I’m drawing pictures at random, then challenging myself to work the situation into the story. So it’s a “tail wagging the dog” sort of situation. I’m also doing the occasional large cartoon for a popular local magazine.

Are you a morning person or do you come alive at night?
A full day person. I’m a workaholic who works non-stop. But yes, I’m fully awake the moment I’m out of bed and work till I fall back into bed.

How many coffees a day? Don’t embellish.
One to two. I’m a coffee lover. Actually brought Nespresso machines down with me from my other home in Sweden. Would have a lot more, but persistent hypertension prohibits.

Sundays can be very productive for some and very unproductive for others. How do you spend yours?
Working. An occasional (very occasional) long walk, but most of the time, I just carry on what comes down from the rest of the week.

Wine and cheese. Yes or no?
Predominantly cheese (any type, I’m a certified cheesaholic, too). I do like wine, but am more of a whisky person.

If you were given a million euros, what would you indulge yourself with?
A slightly larger home, somewhere far away from infernal noise. So it cannot possibly be in Malta.

Favourite place to holiday?
My partner and I have another home in Malmö, Sweden. There, and Copenhagen in Denmark, which is right down the street. But we do have a (half work, half holiday) visit to a Greek island every year. And those islands are gorgeous.