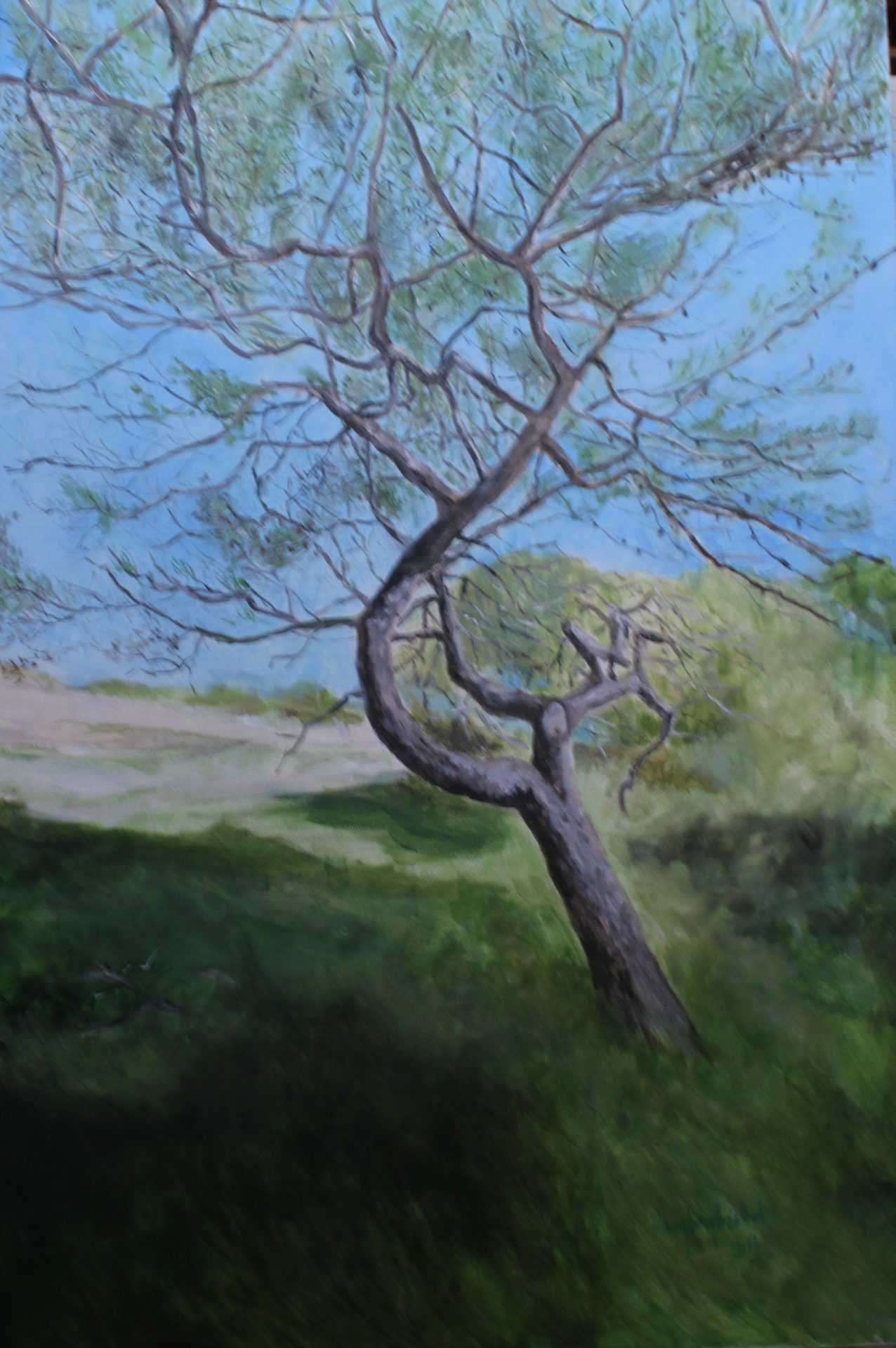 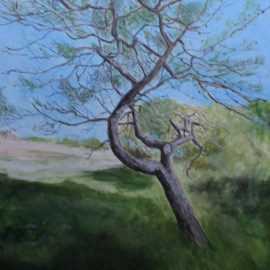 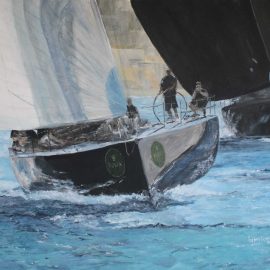 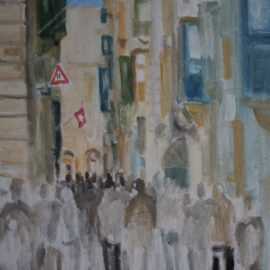 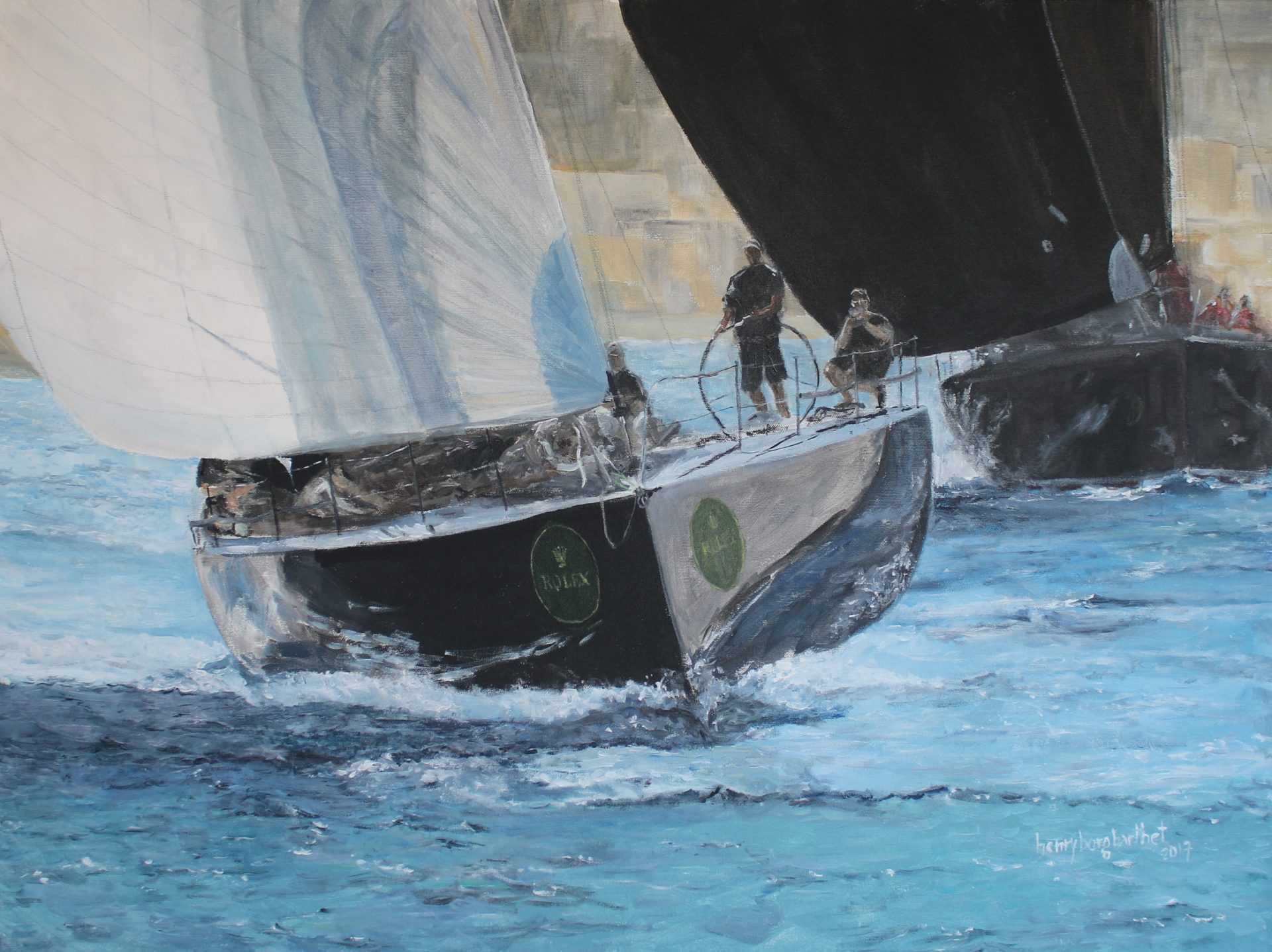 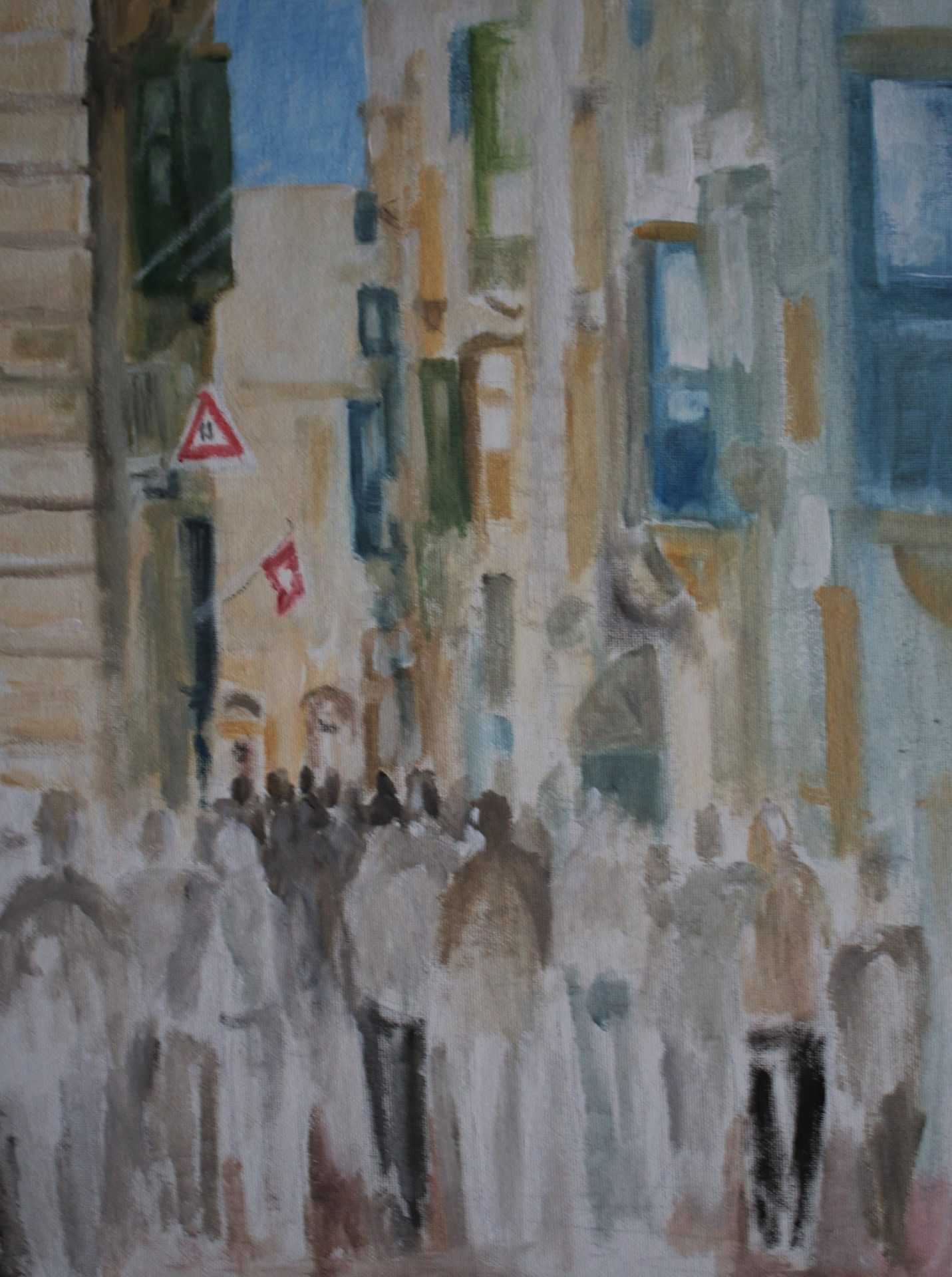 Artist Henry Borg Barthet will be holding an exhibition of 18 of his paintings in the lobby of the Corinthia Palace Hotel in Attard from June 28 until mid-September. The paintings are mainly related to one of the artists’ passions – the sea – plus some various scenes from around Malta.
Henry started his career at a relatively young age; watching his uncle, acclaimed artist Esprit Barthet, in his studio in Valletta. Henry always hung around the studio trying to emulate his uncle who taught him how to appreciate colour, instilling in the young boy a fascination on how to conjure up such beautiful paintings out of a blank canvas.

The uncle-nephew teaching relationship continued when Henry studied Art at the Lyceum – where he was also taught by Antoine Camilleri, another of Malta’s prime artists. Henry later attended the School of Arts in Valletta, where for four years he continued to study under Barthet.

Pursuing a career as an artist was not an option then, so Henry started his work career as a junior draughtsman and then took up interior design; a career he built on successfully when he emigrated to Canada with his family in 1974. On his return to Malta in 1989, Henry’s experience in interior design established him strongly in the Maltese design and paint sector, yet he always harboured a dream of returning to painting…

… and in 2015 finally the dream came true, and Henry returned to his love. He paints various subjects – but his love of sailboats, gardens and nature, shapes, colours, lighting, all play a part in what he paints. Those myriad lessons taught by Barthet and his experience in interior design and years in the paint industry, have instilled in Henry a deep knowledge of colour.

Reflection in waves; subtle hues of flowers and plants; shapes, movement, action and mood, are all seen in Henry’s mainly figurative paintings. These display the discipline of his draughting background; and a correlation of shapes and colour are inherited from the layout of retail and domestic spaces in interior design.

“I draw what I see”, states Henry, and when he looks at something – a street scene, nature, the sea – he says looks at “the light, colour and shapes. I imagine how I can translate the scene on to the canvas with a painting that has depth, perspective, something that you can imagine walking into the picture.”

Henry Borg Barthet’s paintings will be hanging in the Corinthia Palace Hotel, Attard, lobby from June 28 until mid-September. They can be viewed throughout the day and evening when the lobby is open.