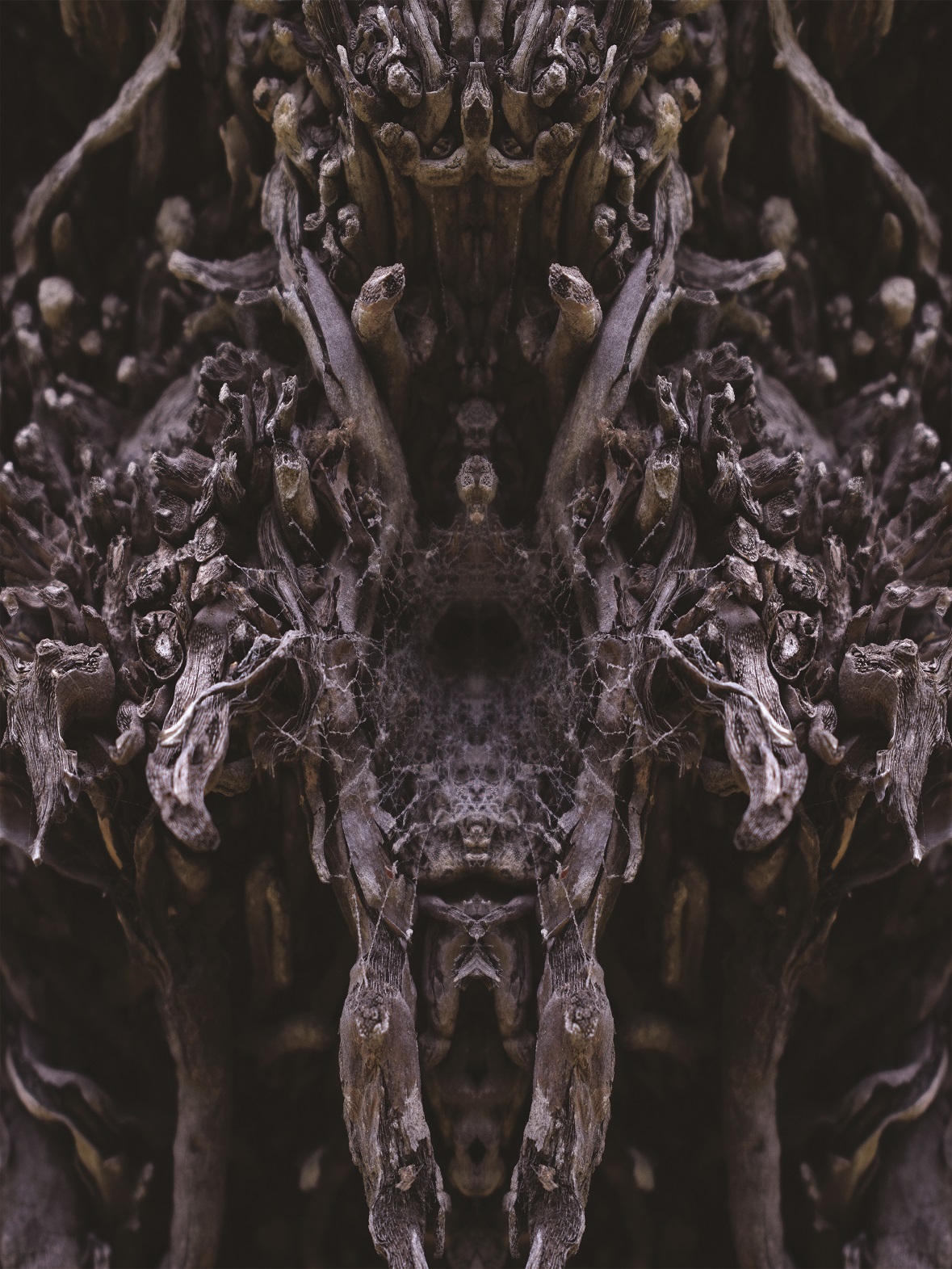 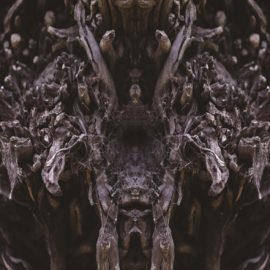 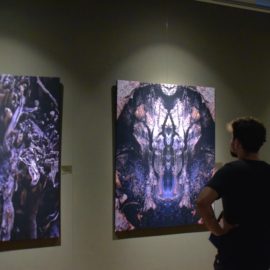 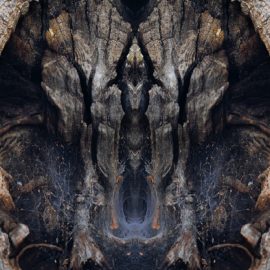 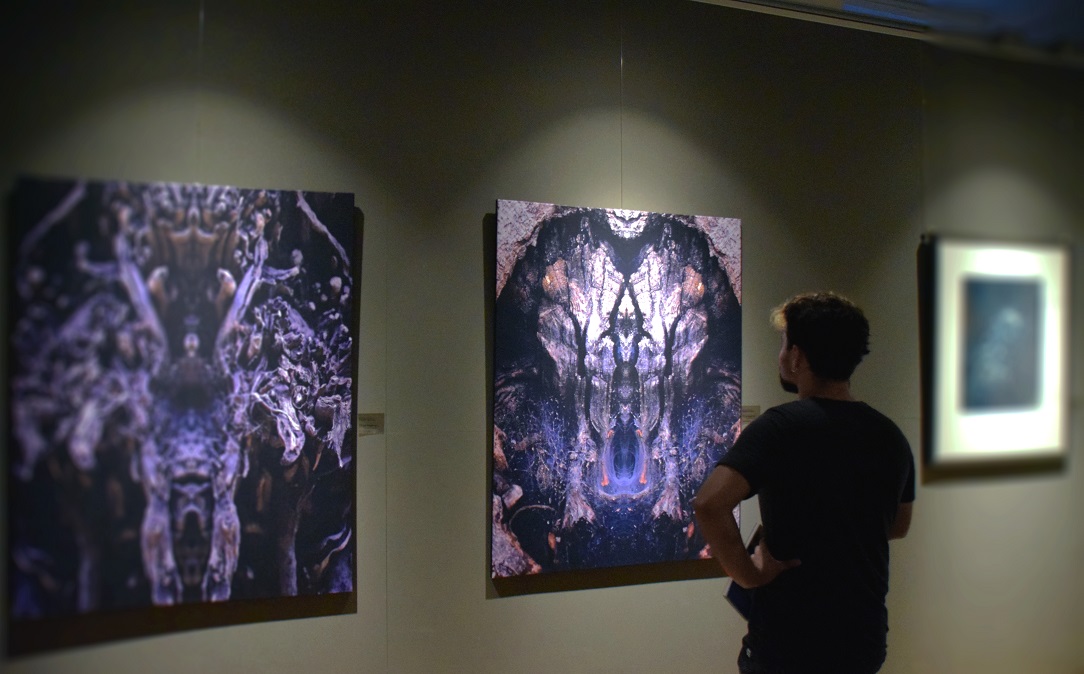 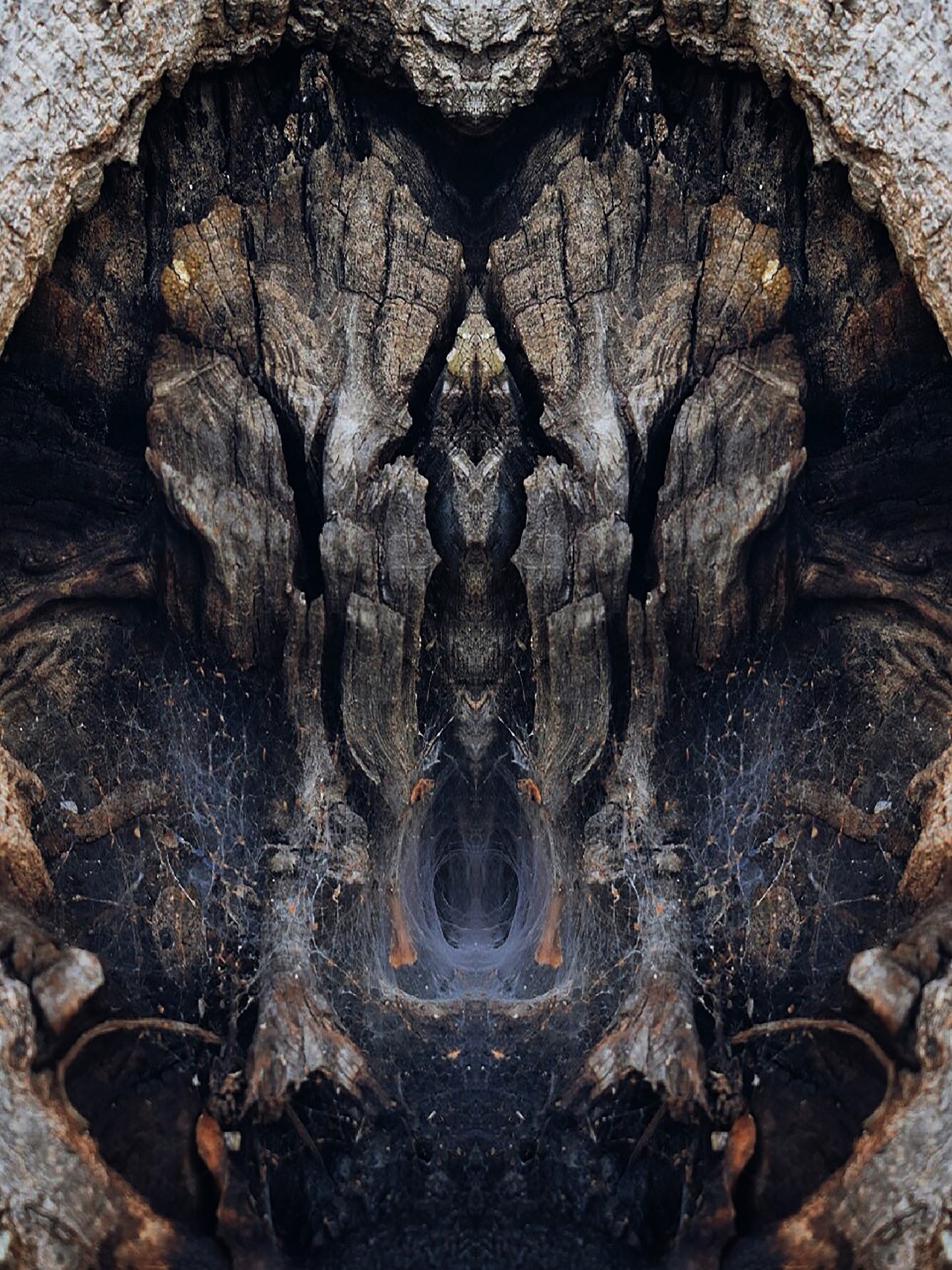 Isaac Warrington was born and raised in Malta in a small village to the South. He studied art at A’ level at GCHS Naxxar, then went on to a Bachelors Degree in fine arts. He is currently opting for a Masters degree in teaching at the University of Malta.

“Over the last 24 years, I’ve watched the land around me being morphed into something much different than I remember it to be,” observes Isaac Warrington. “People seem to underestimate the impact that our environment has on our physical and mental health as well as how we behave, act and live on an existential basis.

“’We shape our buildings and thereafter they shape us,’ says Winston Churchill”, adds Warrington. “There is a need for a sense of balance: a respect for the land and harmonious relationship with our surroundings and an initiative toward the attainment of purpose.”

I chose the wrong subjects in secondary school and ended up drawing during Physical Education and biology lessons instead of paying attention. I was told I should have chosen art, so I checked whether it was possible to switch to art as a subject in school. It got approved and since then I’ve been creating strange things.

I rarely excelled at anything I did, scholastically and even socially.  Creativity seemed to be something that came easily and naturally and art seemed to be the only outlet in which mistakes in which creativity could flourish and be of use.  So I devoted my life and identity towards this pursuit of creation above anything else. This seems like an extreme method but it is one that is impulsive and that personally reaps the most results.

My work can be summed up and associated with several themes. Ontology, existentialism, Behaviourism, order and Chaos, Spirituality, environment and Mental illness. I often show links and correlations between these elements.

Describe your work in 10 words or less.

A call for spirituality, balance, consciousness and responsibility and acknowledgement of absurdity and chaos.

Do you have a favourite from among your own artworks? If so, why?

One favourite, not quite; but several illustrations and mixed media drawings from “The schizophrenics” series. This is due to the fact that they feel very natural to make and the process of pen illustration is very ritualistic and almost become a repetitive meditation. There is little technical calculation involved and often consists of just free-flowing compositions as well as a couple of studies beforehand, then a solid execution of said composition.

It is also a very personal series of work that I feel also illustrates particular imagery and symbolism.

What are you working on at the moment?

An upcoming collaborative exhibition: ‘Agħti Kbir Alla’. Plans to release a manifesto that would hopefully lead to a movement. Trying to bring together a united and collaborative art force.

Which artist’s work are you most inspired by?

What is the epitome of happiness for you?

It is hard to identify just one fundamental element that constitutes happiness. It is fairly simple to look at material and temporary things for happiness such as food, drink, money, possessions, money etc…  Unfortunately, this kind of happiness only lasts as long as the object or the desire of the object lasts, and one can soon find oneself moving on to the next object to seek happiness. So rather than pointing to the several things that make people happy,  I personally believe that happiness is subjective, so one must find happiness in one’s actions and experiences, one’s legacy and contribution, and how one treats others as well as how he is treated by others.

It is also important that one does not fixate on the constant pursuit of happiness but rather embraces the human moments of sadness, guilt, anger and all the other emotions we consider negative, if this balance and moderation is not done correctly, then when one is in the absence of happiness then ones experience shall be worsened tenfold.  Happiness is often seen as the ideal state to be in, and why should it not? A complete sense of happiness makes one content and makes life seem like a much more pleasant experience. However one should be wary of the dangers that come with a dependency on happiness.

Also, comedy can be a very important part of a happy life.

Favourite colour and what it means to you?

That is a very difficult question, I have multiple favourite colours.