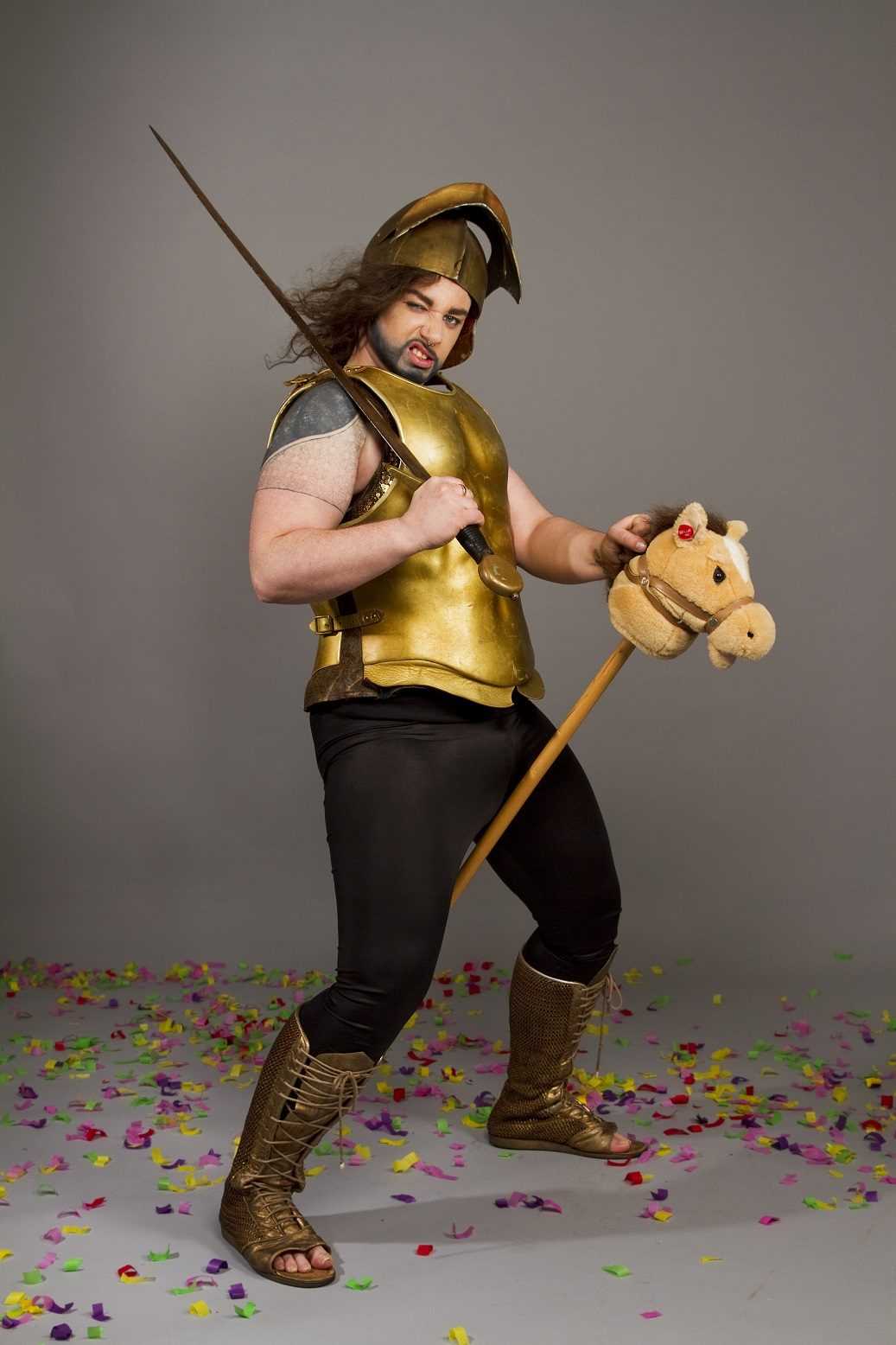 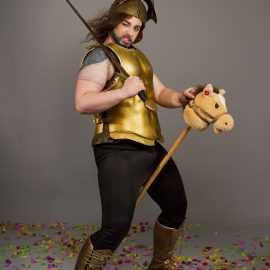 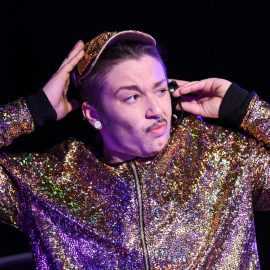 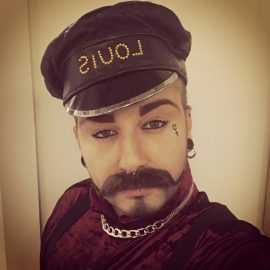 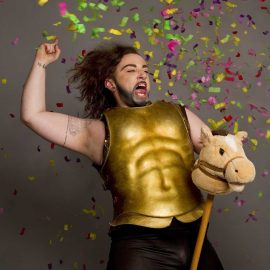 JOAN - by Field&McGlynn - no halo 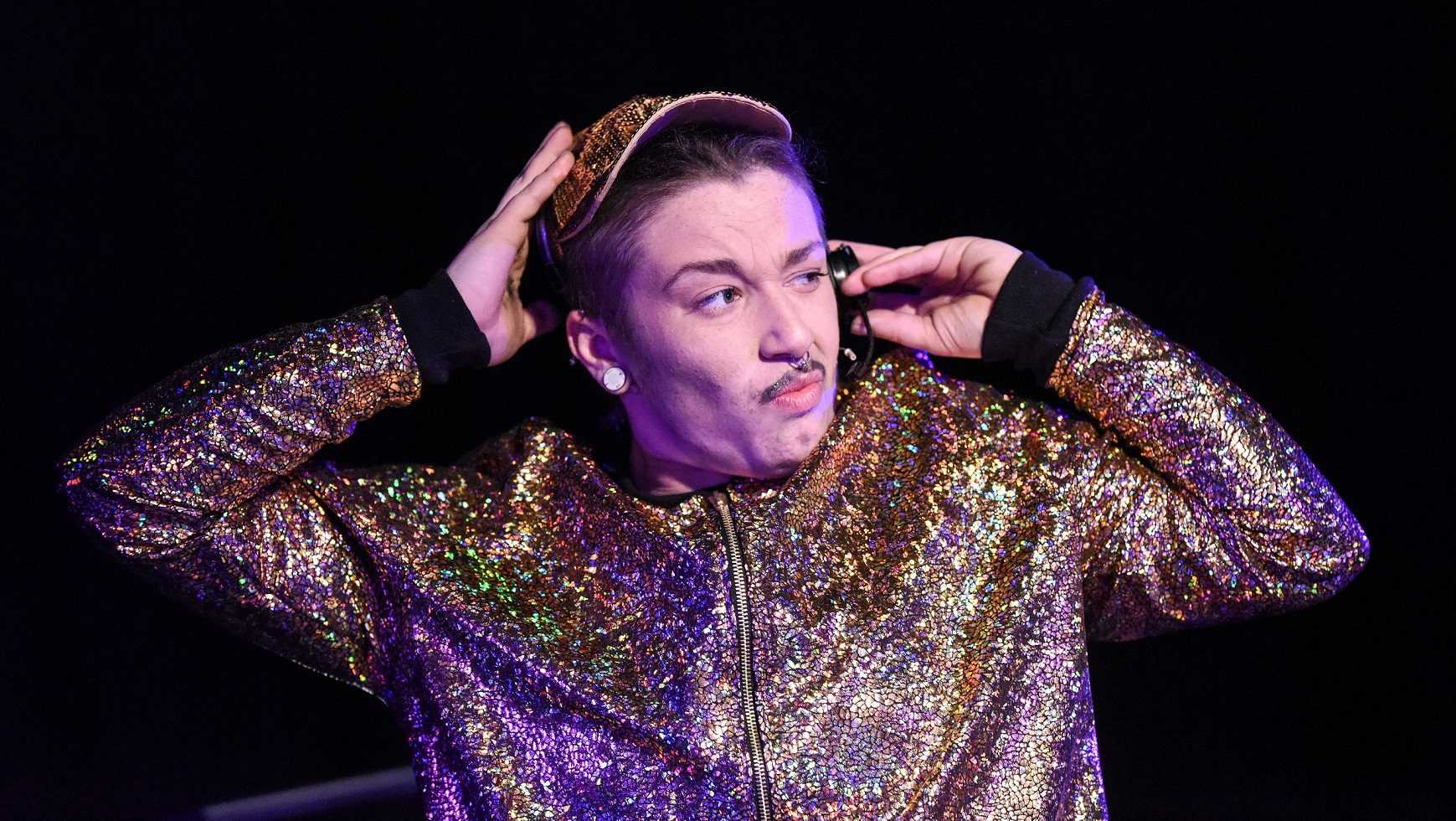 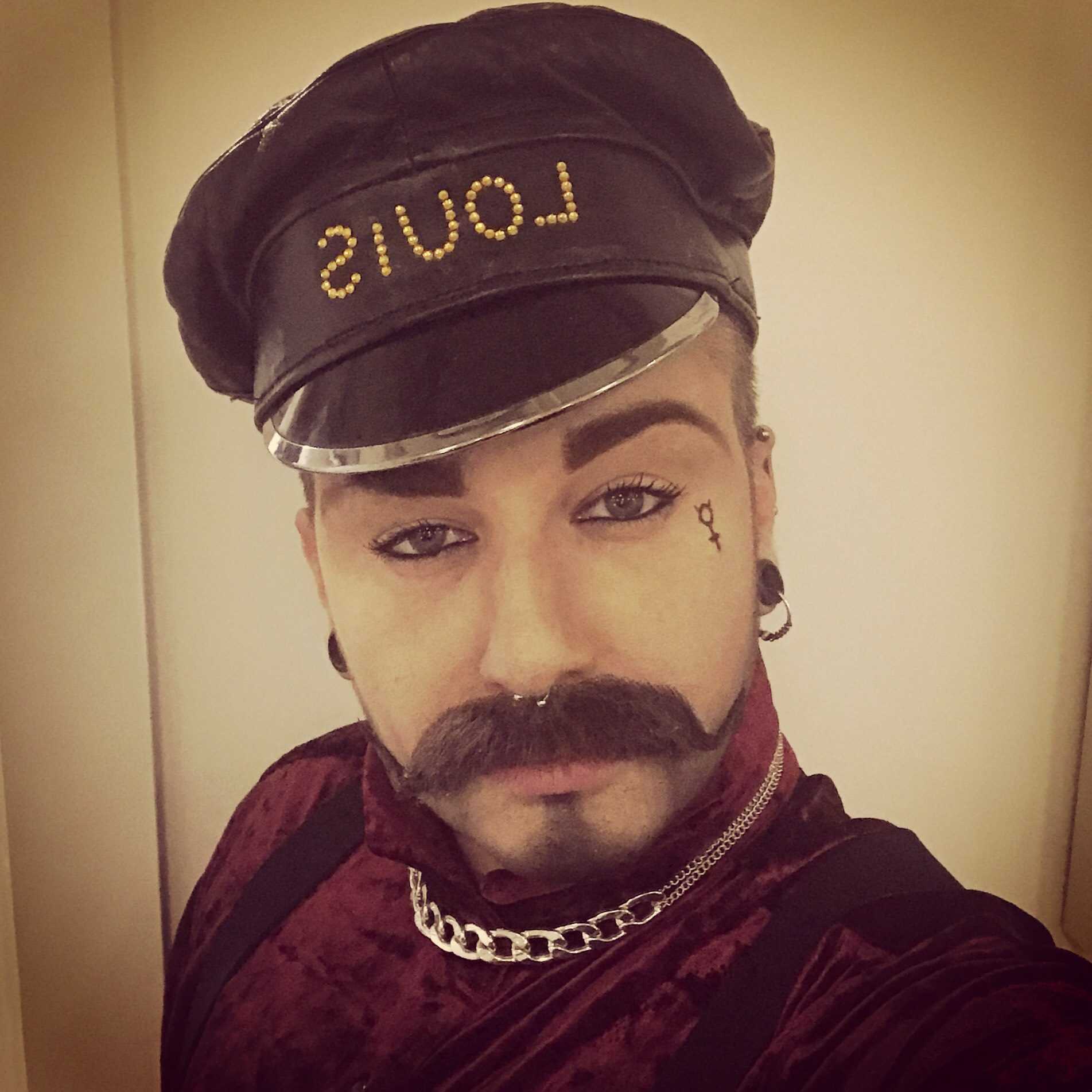 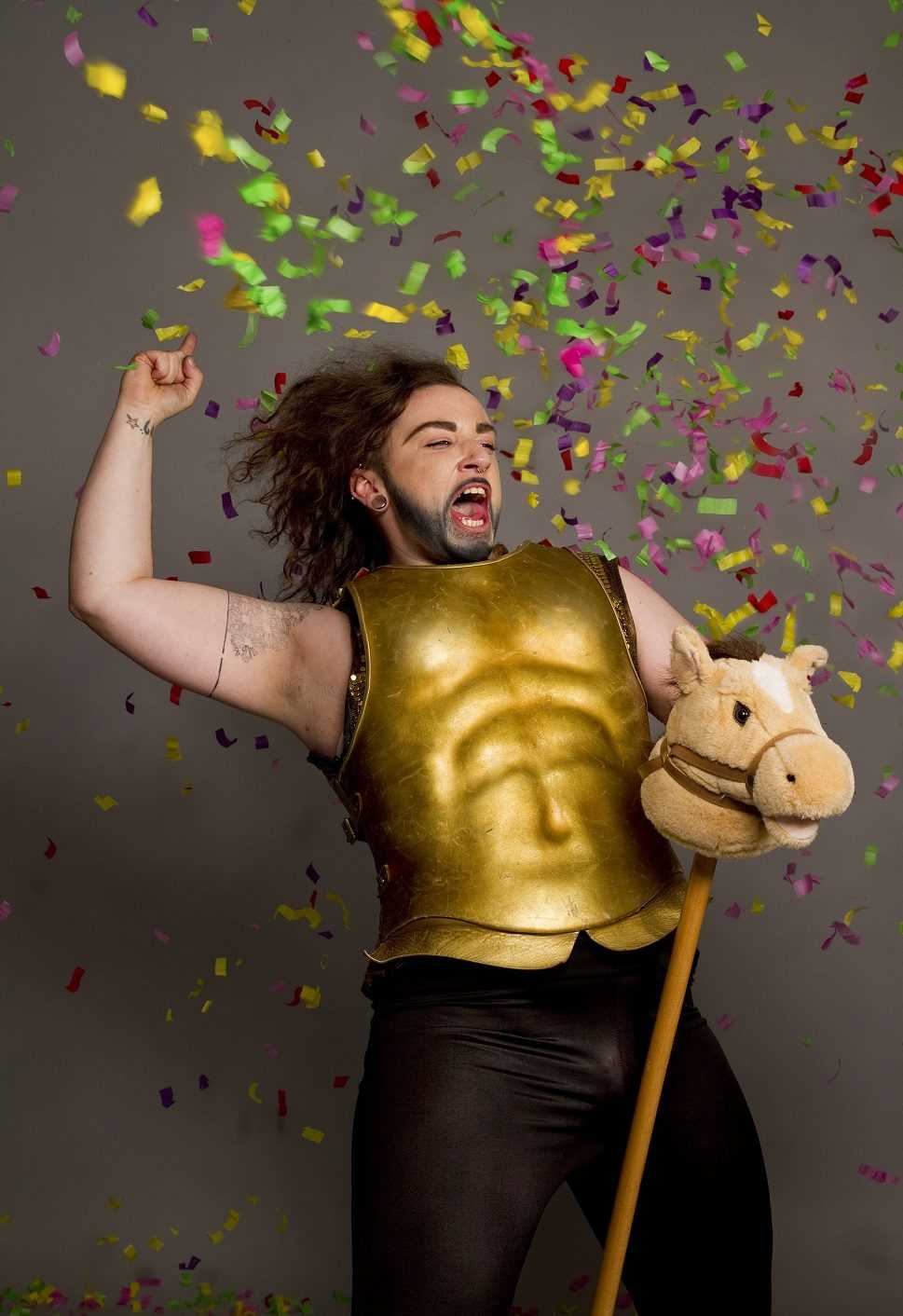 Following a sell-out run at the 2016 Edinburgh Festival Fringe where it won a Scotsman Fringe First Award, The Stage Award and Spirit of the Fringe Award, Drachma (Malta) and Milk Presents (UK) are bringing JOAN to Malta.

This earthy story of courage, conviction and hope, will be performed by drag king champion Lucy Jane Parkinson in a show that sees history’s greatest gender-warrior dragging up as the men she defies.

Packed with guts and heart, this fearless solo play (with songs) asks what happens when a disguise becomes real and you have to fight for who you really are. Written and directed by Lucy J Skilbeck, the production takes us through the life of Joan of Arc from early adolescence – guided by Saint Catherine – to her death, burned at the stake at just 19, dressed in men’s clothing.

“I watched this show at the Edinburgh Fringe a couple of years ago and was bowled over by it,” says Drachma producer Tyrone Grima, who is bringing the show to Malta. “It was funny, poignant, relevant and exciting, all in one go. I immediately knew that Maltese audiences would love it, and we have been working ever since to bring it to our shores.”

In an evening addressed to ladies, gentlemen and everyone in between, Joan, history’s ultimate gender rebel, is brought to life by Parkinson, who is known to UK cabaret audiences as LoUis CYfer, one of the scene’s foremost drag kings. As the first king to ever win the UK national drag competition Drag Idol UK, Parkinson performs nationally and internationally at cabaret and drag clubs. This will be her first performance in Malta.

Speaking about the production, Lucy J Skilbeck said, “I knew I wanted to write a drag king play, and when I first started researching, the drag king scene was much more underground than it is now. I started thinking about Joan of Arc and the relationship she had to male clothing and masculinity, and it all kicked off from there. Joan of Arc still stands as one of history’s most radical heroine’s. How did a 15th Century peasant girl defy their birth gender to lead a king’s army to reclaim a nation? Her incredible story has allowed me to open up fantastic and delicate discussions around gender with a really wide audience, from young people to grandparents, and Lucy’s cabaret charisma and unique performance makes Joan a wonderfully exciting 21st Century gender warrior.”

JOAN comes to Malta this 25-27 May at 8pm. Tickets start at €12 and are available from www.spazjukreattiv.com. JOAN is supported by Arts Council Malta – Creative Communities.