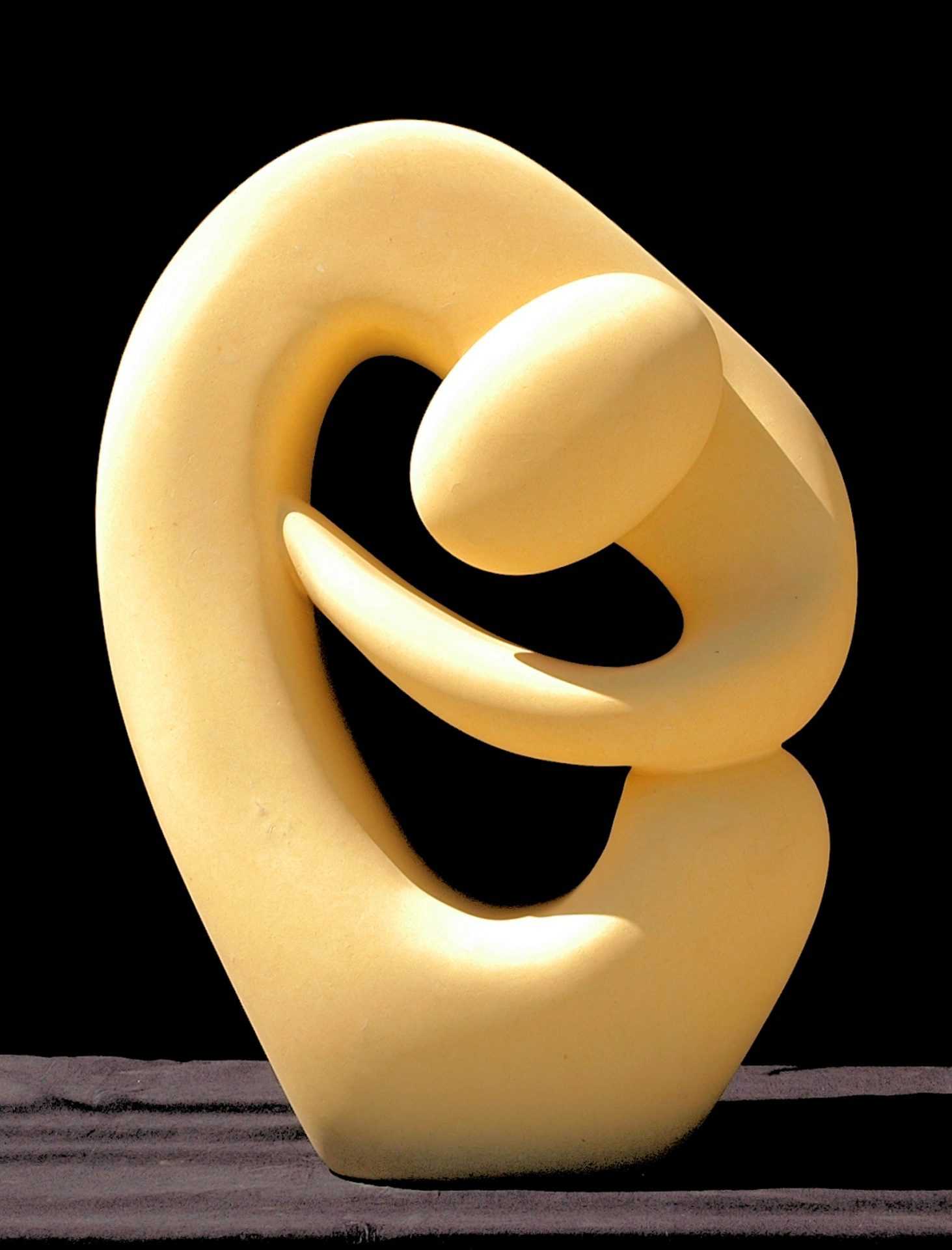 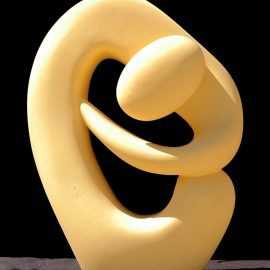 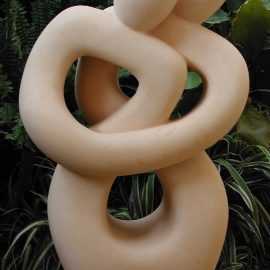 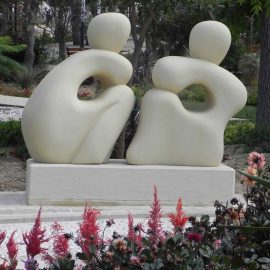 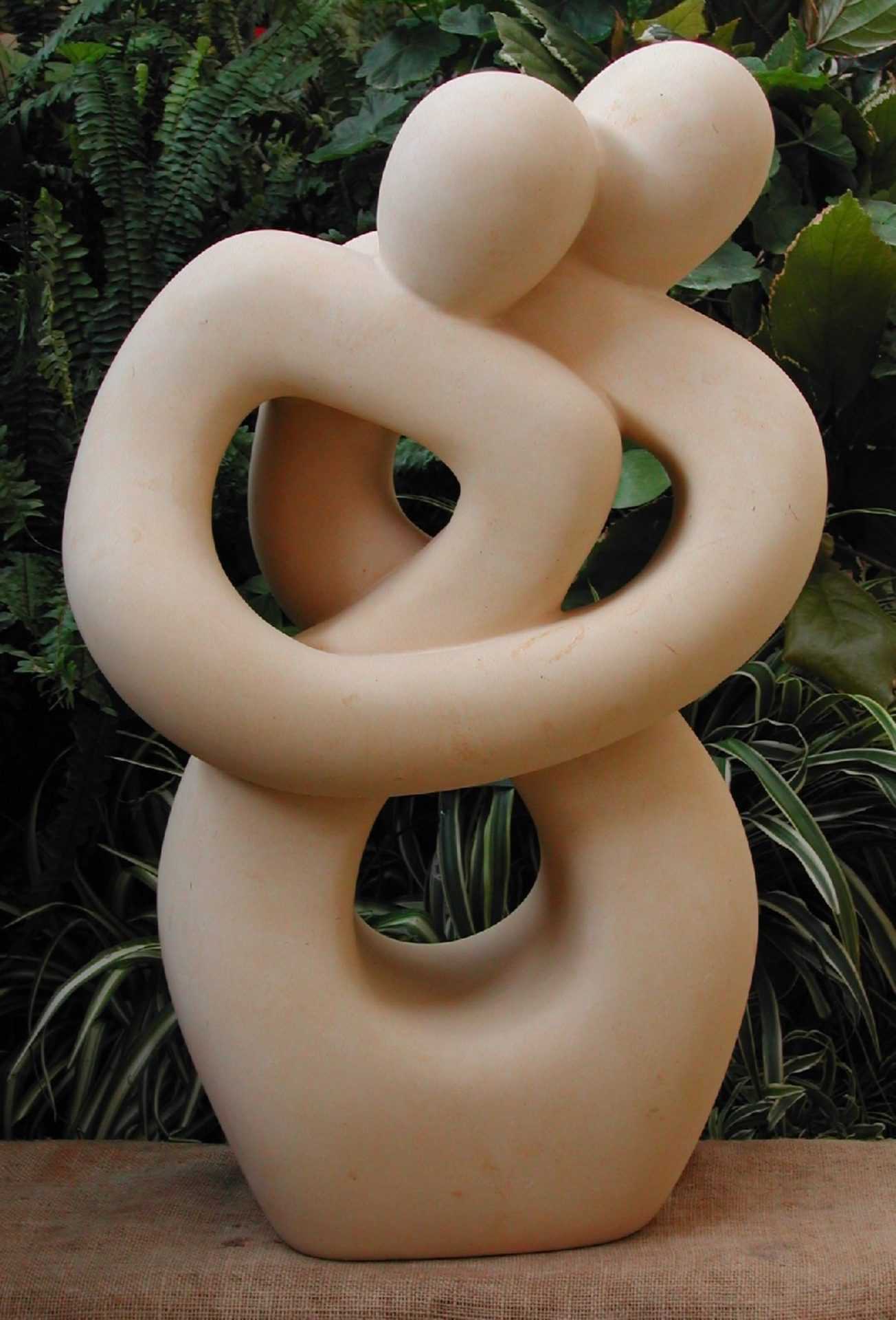 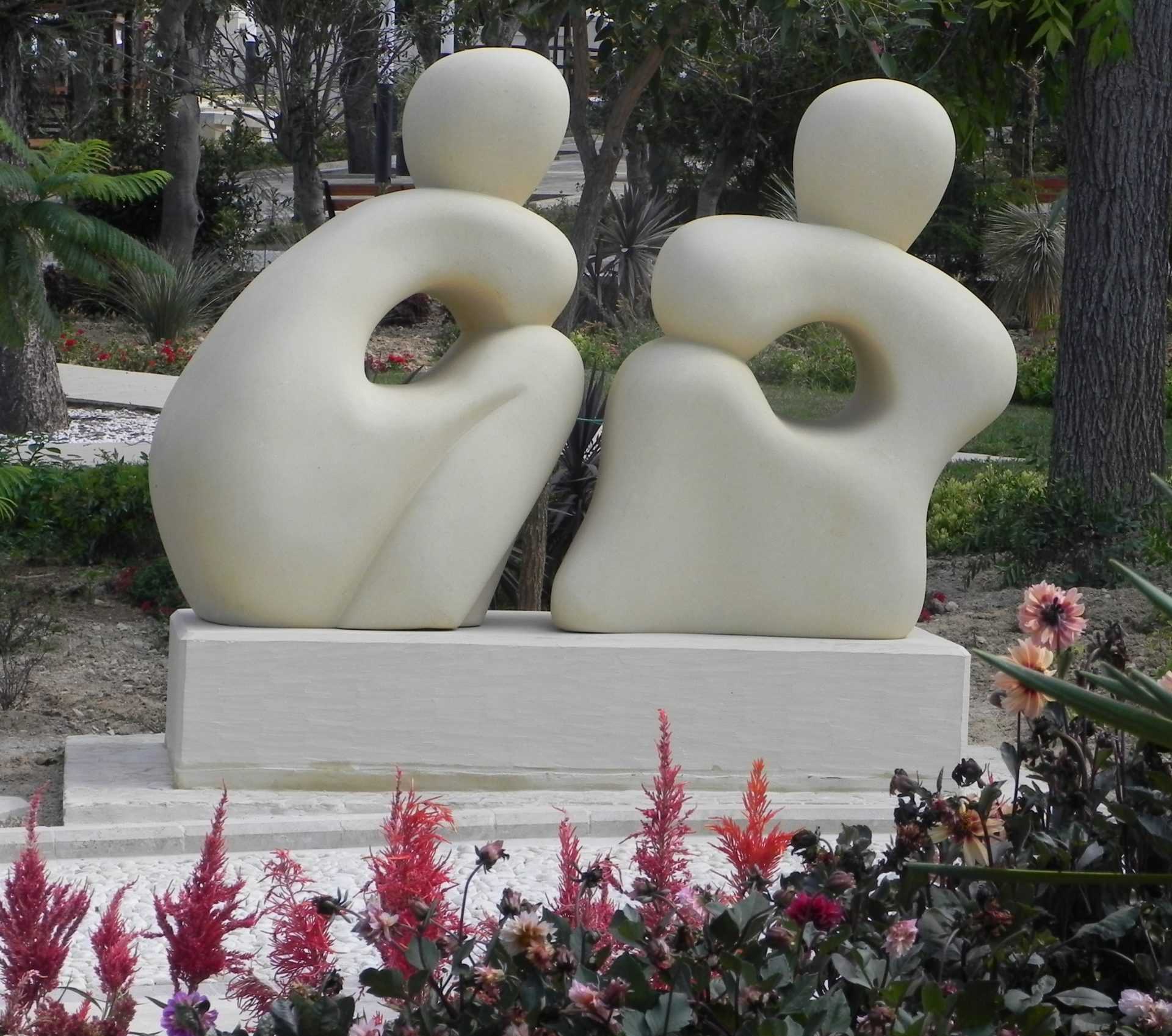 Joe Xuereb lives in Ghajnsielem, Gozo, is married to Miriam and has two daughters and three grandchildren. He is self-taught and has been carving Malta’s globigerina limestone for the past 27 years. Joe has exhibited abroad extensively, and his work is represented in various art galleries in the USA and Europe and has been reviewed in international art magazines. Today, Joe runs his own gallery.

How did you get started?
I was very lucky to have met Marie Claridge, an amateur archaeologist who organised and ran the ‘Gozo20’ studio in Ghajnsielem. I used to watch Marie carving in limestone – this was a real inspiration for me. Marie recognised my talent and directed me to start working on Malta’s Neolithic Temples’ culture, a field rarely exploited before by local artists. Now the fertility symbol is a recurring theme in most of my sculptures.
What genre do you consider your work to be?
Contemporary and modern.

Describe your work in less than 10 words.
Simplicity is the major force with the voluptuous forms recalling Malta’s Prehistoric past.

Where was your first exhibition held?
Kijkbungalow Minerva in Groningen, Netherlands in 1992.

How long have you been sculpting?
Actually I started in 1973 with my mentor Marie Claridge.

Which is your favourite from among your own artworks?
Difficult to point out from so many but perhaps the two figure garden sculptures ‘Gozo Gossiping’ (H.185cm) which are on permanent display at the public Rundle Gardens in Victoria, Gozo stand out more than others.

Whose artist’s work are you most inspired by?
As already pointed out my work is inspired by Malta’s Prehistoric Temple Culture artefacts and by no particular other artist. My sculptures have been mentioned alongside Henry Moore; while the French magazine Atmosphères once referred to me as the Botero of Gozo! However, when I got to hear about these great artists, I was already doing what I am carving today because I was never aware of them…

If you weren’t an artist, what would you be?
Perhaps a gardener.

What is the epitome of happiness for you?
Living life at a slow pace, admiring nature, creating sculptures and receiving positive appreciation from viewers admiring my art.