In a post earlier this season I mentioned sous vide cooking, and its as if the Birthday Bunny was listening because I got a surprise gift of an Anova Culinary Precision Cooker, I think John bought it for me because its wi-fi enabled, but I know he’s glad I got it. In these days when dining out is more restricted, I can cook resto quality food at home. This one comes with an app and is easy to store, not like the cumbersome ones that were out a few years ago, it attaches to a regular pan. I am, as I type, cooking pork cheeks for 6 hours. I’ll let you know the verdict, but if the steaks, chicken thighs and pork fillet I’ve already tried are anything to go by, they will be awesome. 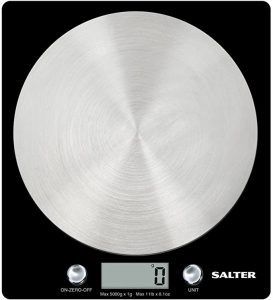 When I bought my first house in my 20s, my sister bought me some kitchen scales and I refuse to get rid of them. They’re compact and I kinda like them. However, they are not that accurate and when you need to do something with precision, a digital set really are better. There are models that measure liquids, temperatures, an incremental weighing for adding ingredients instead of keeping changing containers, washable and that go up to 5kg. So I will be adding a set of these to my wish list! 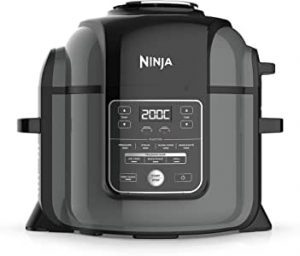 Air cook, pressure cook, slow cook – but most importantly, cook from frozen with a multi cooker. There are various brands around, the Thermomix being the highest spec and highest price, the Ninja series and some names you’ll recognise. There are upsides to these, and every few months a new attachment or accessory is released so you can keep adding to your skillset and ultimately, your repertoire!

Of course any foodie will love a new cook book as a stocking filler, have a look at some of my recommendations.