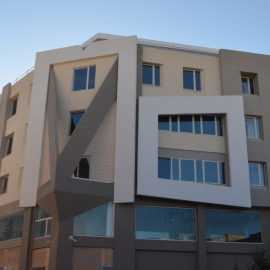 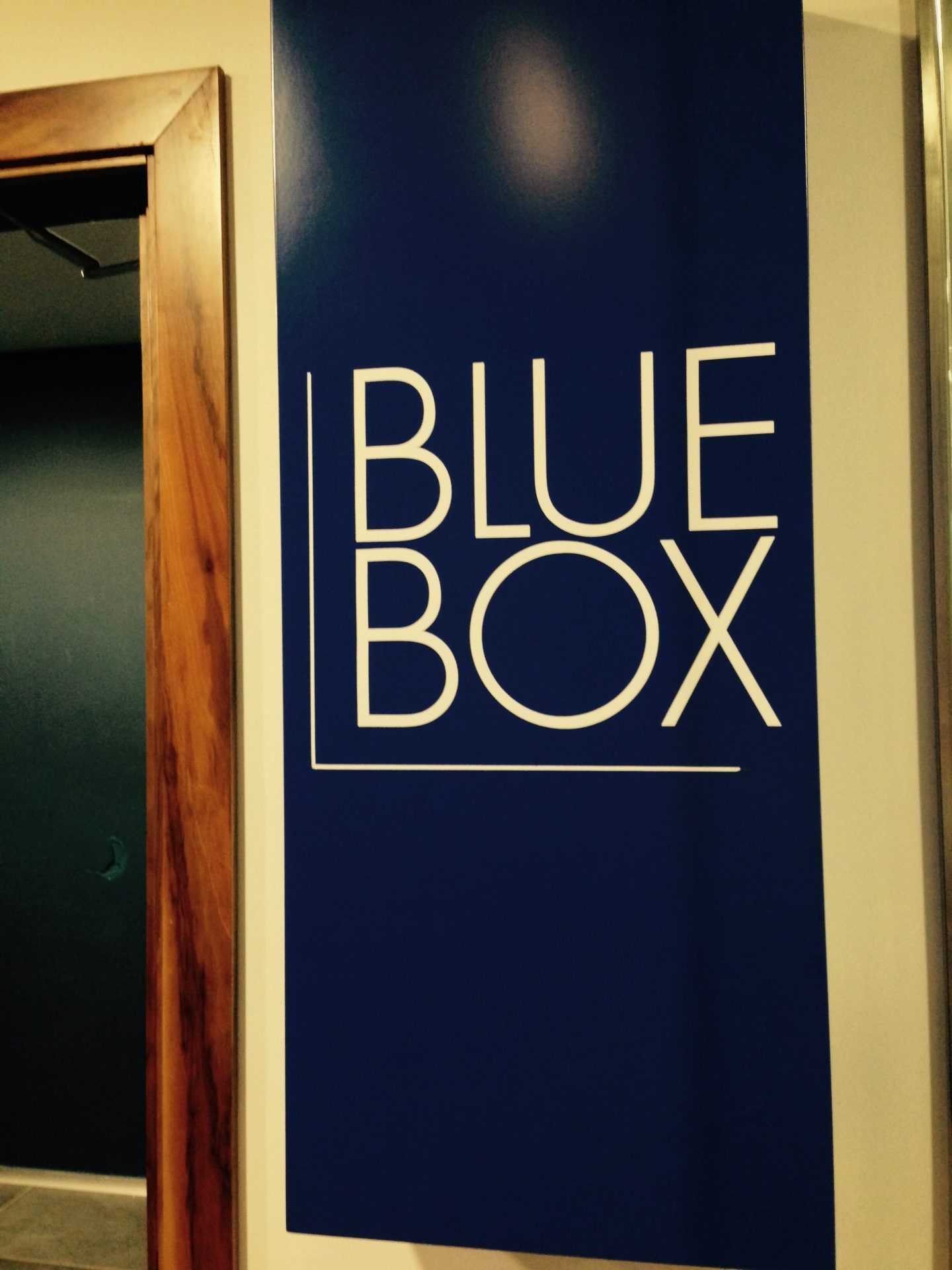 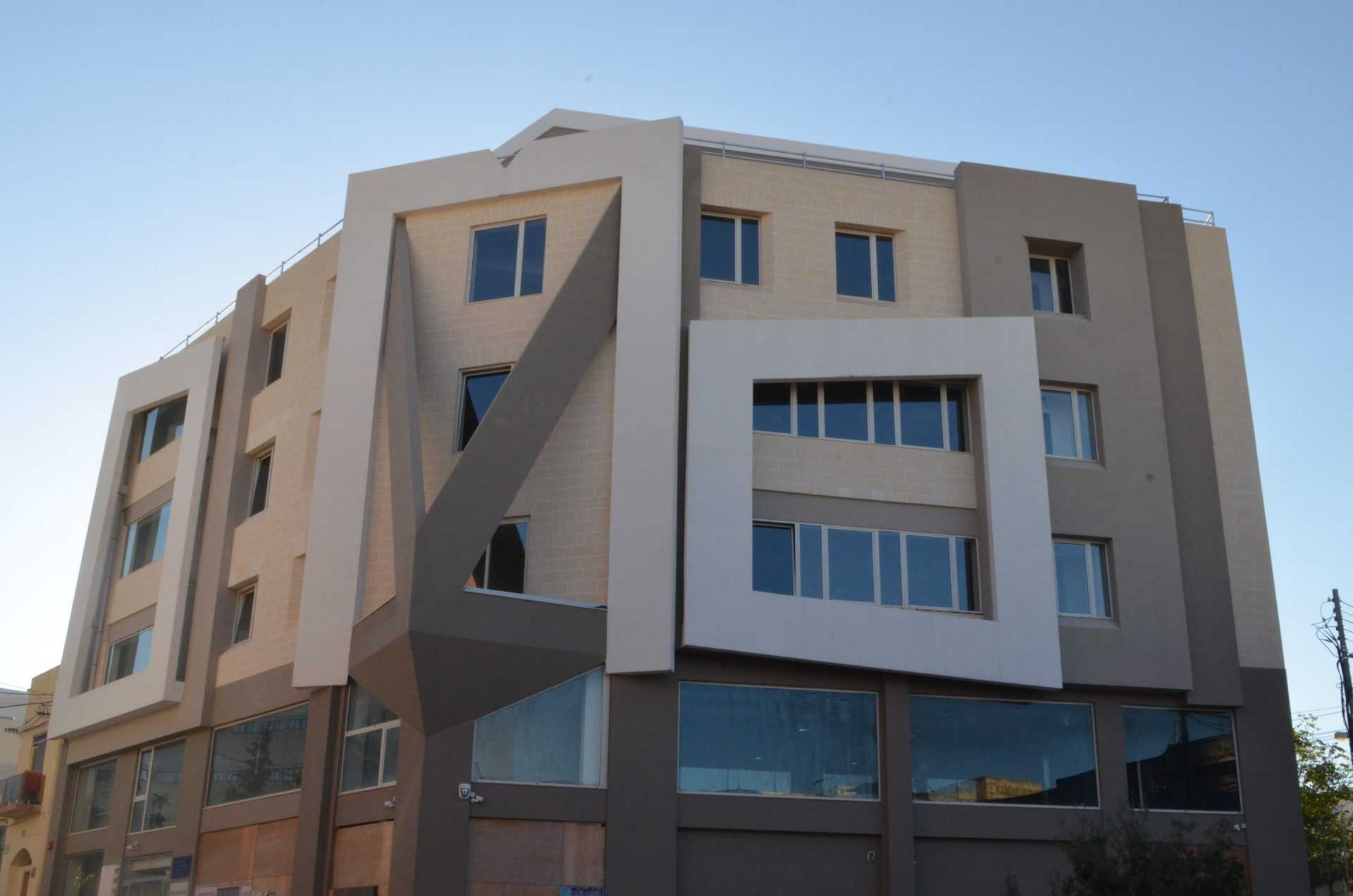 Another in our series of articles showcasing the numerous theatre spaces in Malta and Gozo. This time we are focusing on M Space / Blue Box Theatre in Msida

M Space / Blue Box is a motivational space for growth in the arts. Says Anthony Bezzina, M Space / Blue Box and Masquerade founder and director, “When we started Masquerade 20 years ago I had the foresight that our students who eventually graduate would want to take a step further and would need the opportunity to carry on doing what they had been trained for.”

“This inspired me to build an infrastructure – M Space – which incorporates Blue Box, a small theatre,” he adds. “In fact, M Space was inaugurated in 2012, and finally it is getting the respect it deserves in terms of a privately-owned space for creativity. I must admit that it certainly does not get any easier to keep afloat. My next challenge is to protect the legacy and leave it to the arts in form of a foundation, run by people who respect the arts. We will get there eventually…”

M Space was purposely built with state-of-the-art technology. It houses 15 studio spaces, spread over four floors with the bigger studios ideal for physical theatre, dance, acting/drama classes, martial arts and so on. Studio 7 is an acoustic room especially designed with sound panels suitable for recordings. This is an ideal space which can be used for training for broadcasters, DJs and sound programmers.

M Space has a reception area on the ground floor and a foyer on Level 1. Administration offices are found on Level 2 which can also offer backup to visiting companies in terms of photocopiers, emails and so on. The building has full access for persons with disabilities.
M Space can be used for rental of studios, conferences, product launches, corporate events, seminars / workshops, training demonstrations, rehearsal space, installations, projections, and exhibitions

The Blue Box theatre seats around 250 people on two viewing levels (flexible), with its own backstage facilities and changing rooms. It is air-conditioned and fully equipped with LED lights, a sound system and a sound operating room. WI-FI is available in the theatre while dressing rooms and showers are available on every floor of the building.

Blue Box has hosted numerous musical and theatrical events since its inception. These include All New People, The Last Five Years, Death & the Maiden, Venus in Fur, and Birthday Suit (Masquerade); Bad Dad (Chris Dingli); Etnika Footnotes (Etnika); An Image of an Unknown Woman and The Prime of Miss Jean Brodie (MADC); People Next Door (Mellow Drama); Nothing to Hide (Kevin Naudi); and Children of a Lesser God (Theatrencore).

Rehearsals are currently underway for The Memory of Water, to be held at Blue Box this weekend and the next, and in the meantime, “I am extremely pleased that two productions nominated for awards by the Arts Council happened at Blue Box, and this augurs well for the future” says Bezzina.