Malta’s longest-established theatre company – the MADC – is set to continue its tradition of staging an annual Shakespeare play at San Anton Gardens with a unique production of The Tempest.

In keeping with the playwright’s famed observation in the play that ‘hell hath no fury like a woman scorned’, MADC’s production will also feature a woman playing the traditionally male lead role of Prospero – or now, Prospera. 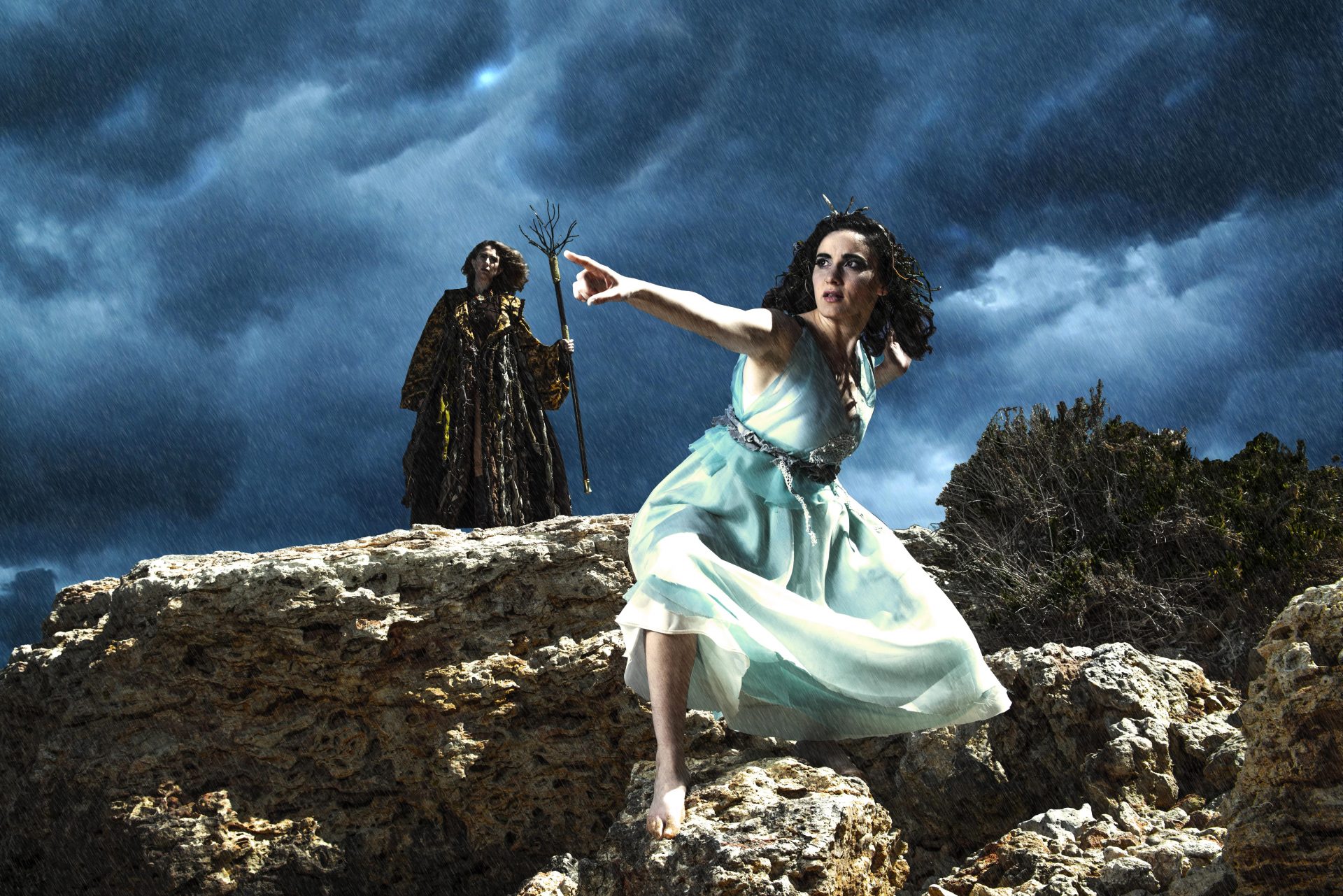 “Women have been punished for being powerful for many centuries, and I thought that was the remarkable thing about changing Prospero into Prospera: you can bring in that history of female struggle,” says the play’s director Stephen Oliver, whose past recent credits include Amadeus, One Flew Over the Cuckoo’s Nest, and The Memory of Water. “I love the fact that, in making Prospero a woman, we could present that history and those issues.”

Oliver has opted to take this idea a step further in this innovative production by making all the play’s island inhabitants female, such as Prospera, Miranda, Ariel and Caliban, while the shipwrecked characters are all male. 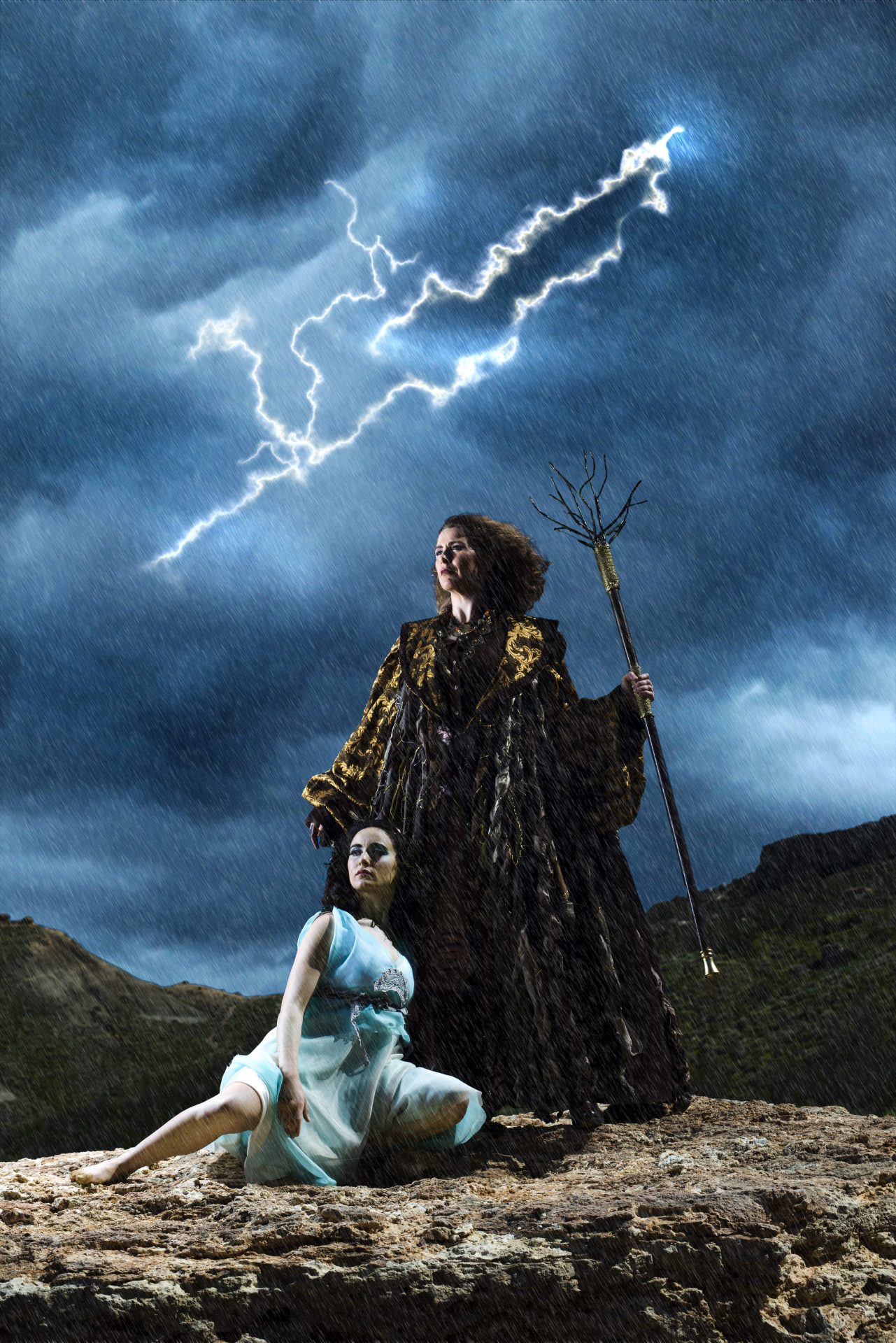 As William Shakespeare’s last play, The Tempest tells the story of Prospera and her daughter Miranda, who have been stranded on an island for 12 years after Prospera’s brother Antonio disposed of her there to become Duke of Milan. Prospera’s magical powers, aided by the spirit Ariel, create a tempest that shipwrecks a nearby ship on the island, which included not just only Antonio but also the King Alonso, his brother Sebastian, his adviser Gonzalo and his son Ferdinand. The play then divides into three adrenalin-fuelled storylines, in which Prospera’s dictatorship of the island is challenged, a romance blossoms, and a plot to usurp King Alonso is attempted.

“We are very excited to be staging this new production of The Tempest as our Shakespeare at San Anton Gardens this year,” says MADC Artistic Director Marylu Coppini. “After more than 80 years of producing Shakespeare plays in this beautiful outdoor setting, we are proud to still be bringing fresh and interesting interpretations of these classic tales to Malta’s theatre scene.”

As well as being set against the stunning backdrop of San Anton Gardens, which even includes a water pool for the production, MADC’s The Tempest also features a cast of fresh faces together with some of Malta’s most well-known and established actors. Joining Kate de Cesare as Prospera will be Philip Leone-Ganado as Antonio, James Camilleri and Victor Debono as Trinculo and Stephano, Julia Camilleri as Ariel, Gabriela Mendez as Caliban, Michela Farrugia as Miranda, Matthew Ben Attard as Ferdinand and Edward Thorpe as Alonso.

MADC presents THE TEMPEST by William Shakespeare at San Anton Gardens, Attard, on 29, 30 June and 2, 3, 4, 5, 6, 7, 8 July 2019, with all shows starting at 8.30pm. Opening night tickets at just Euro15! This production is suitable for general audiences and children aged six and over. Booking is now open, with tickets and more information available at www.madc.com.mt.

Rock on the Rock this Summer