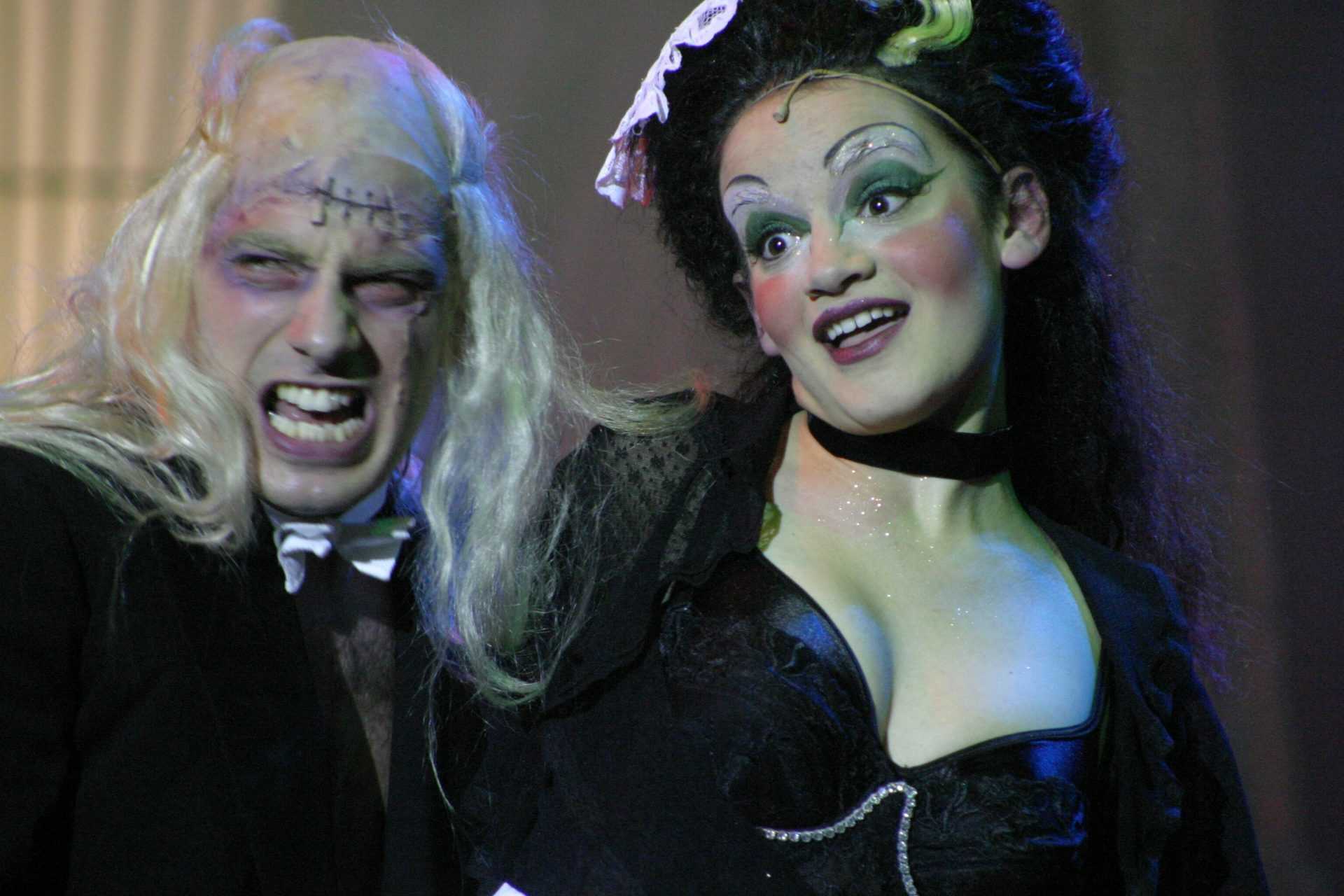 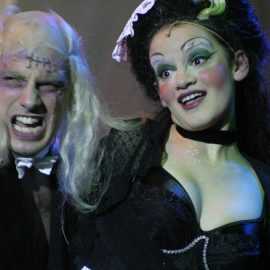 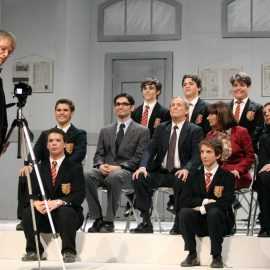 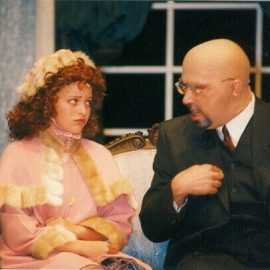 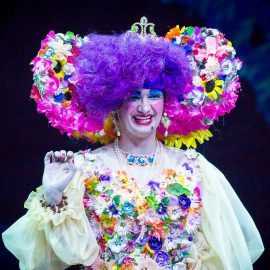 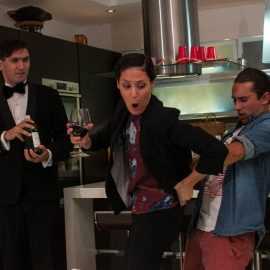 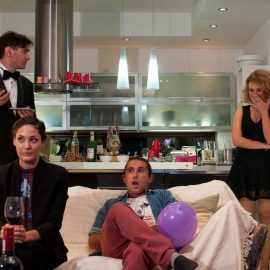 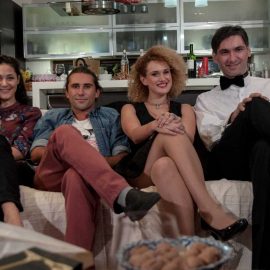 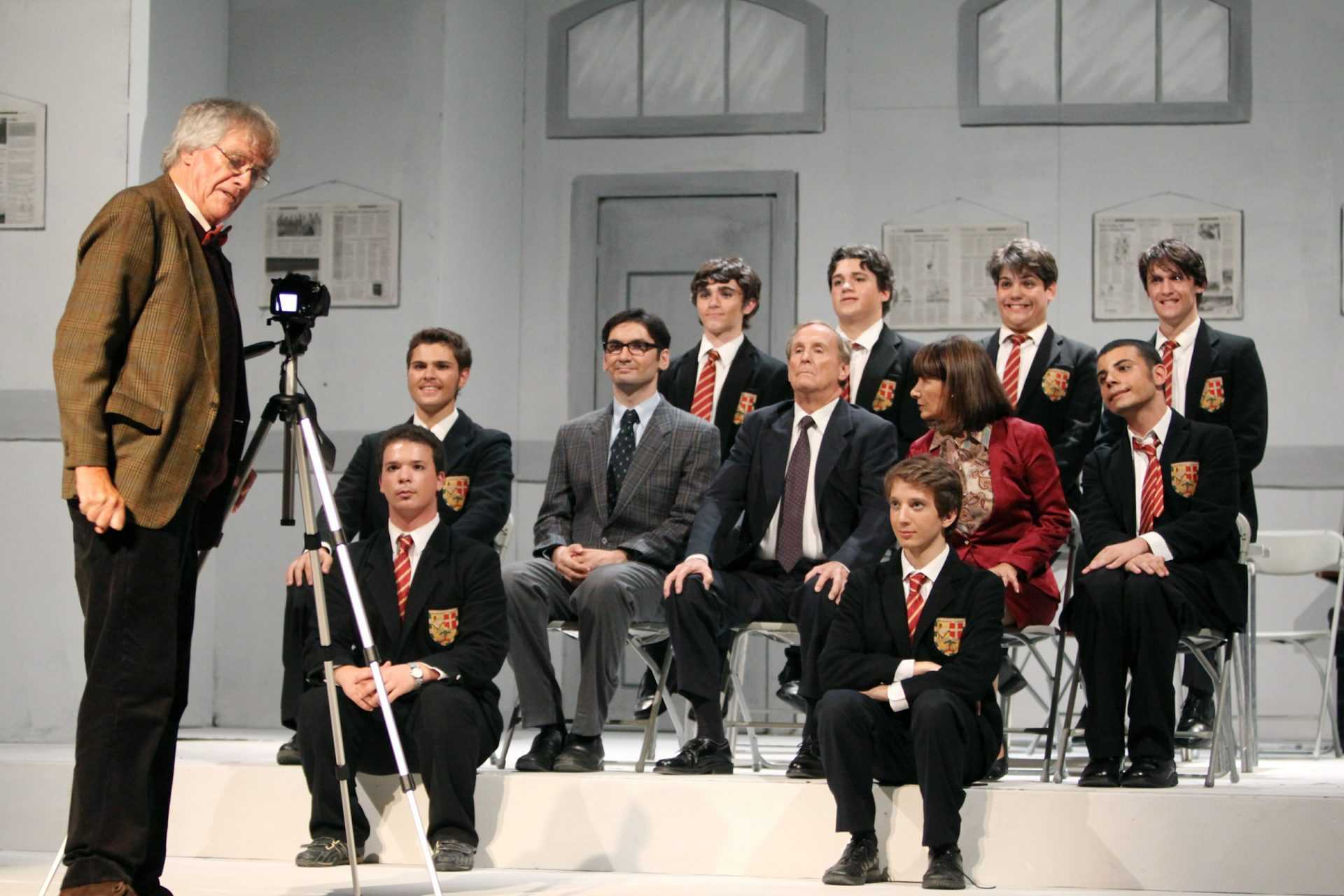 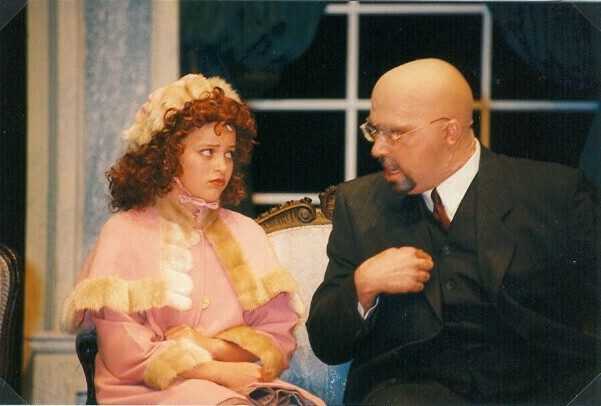 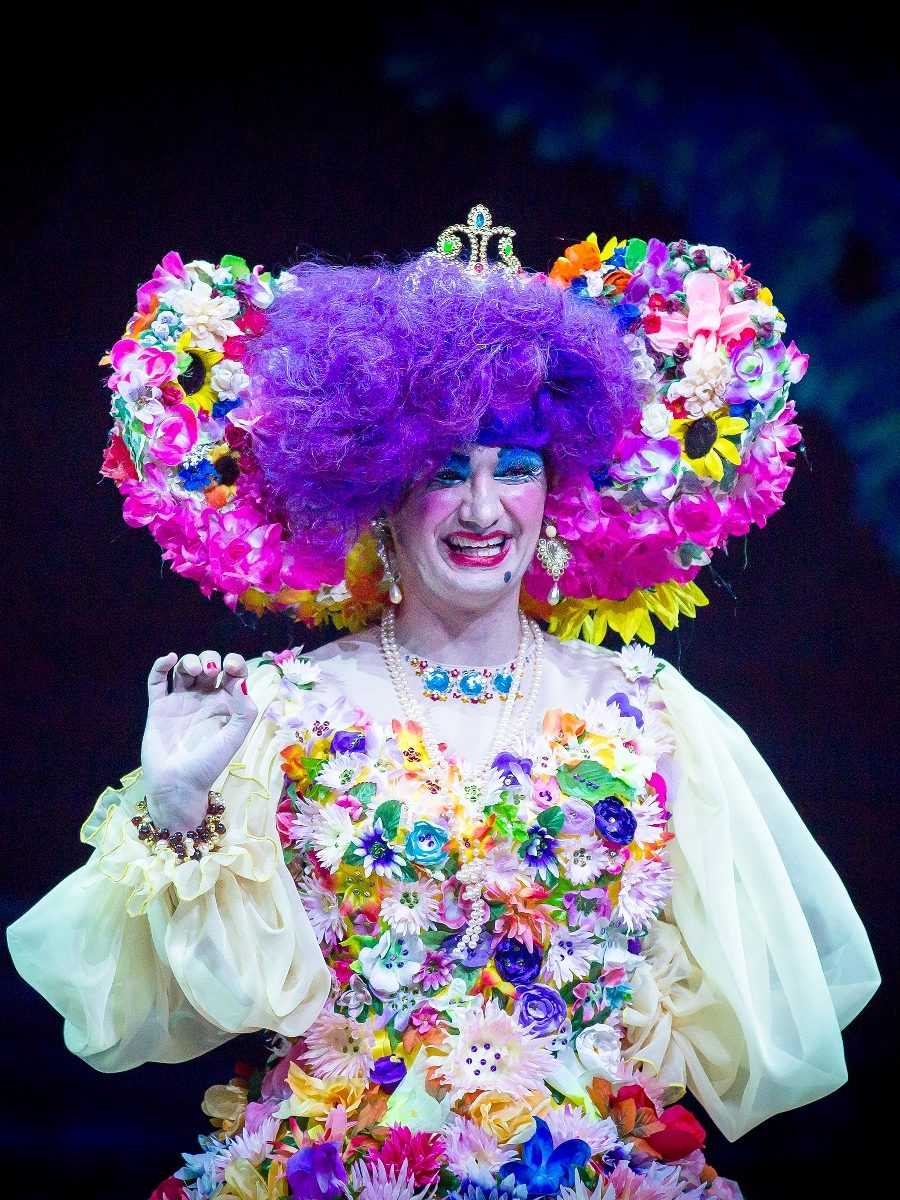 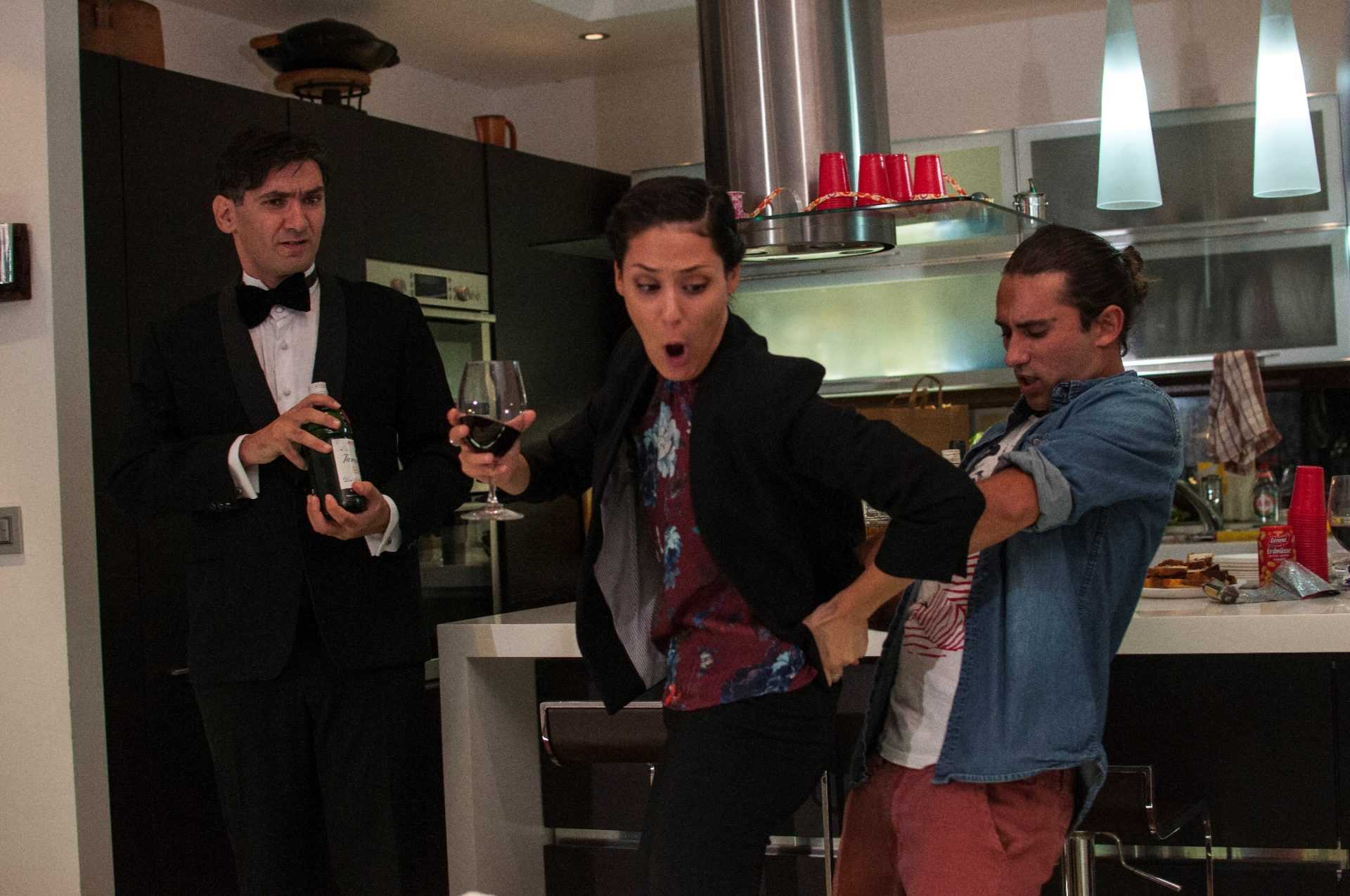 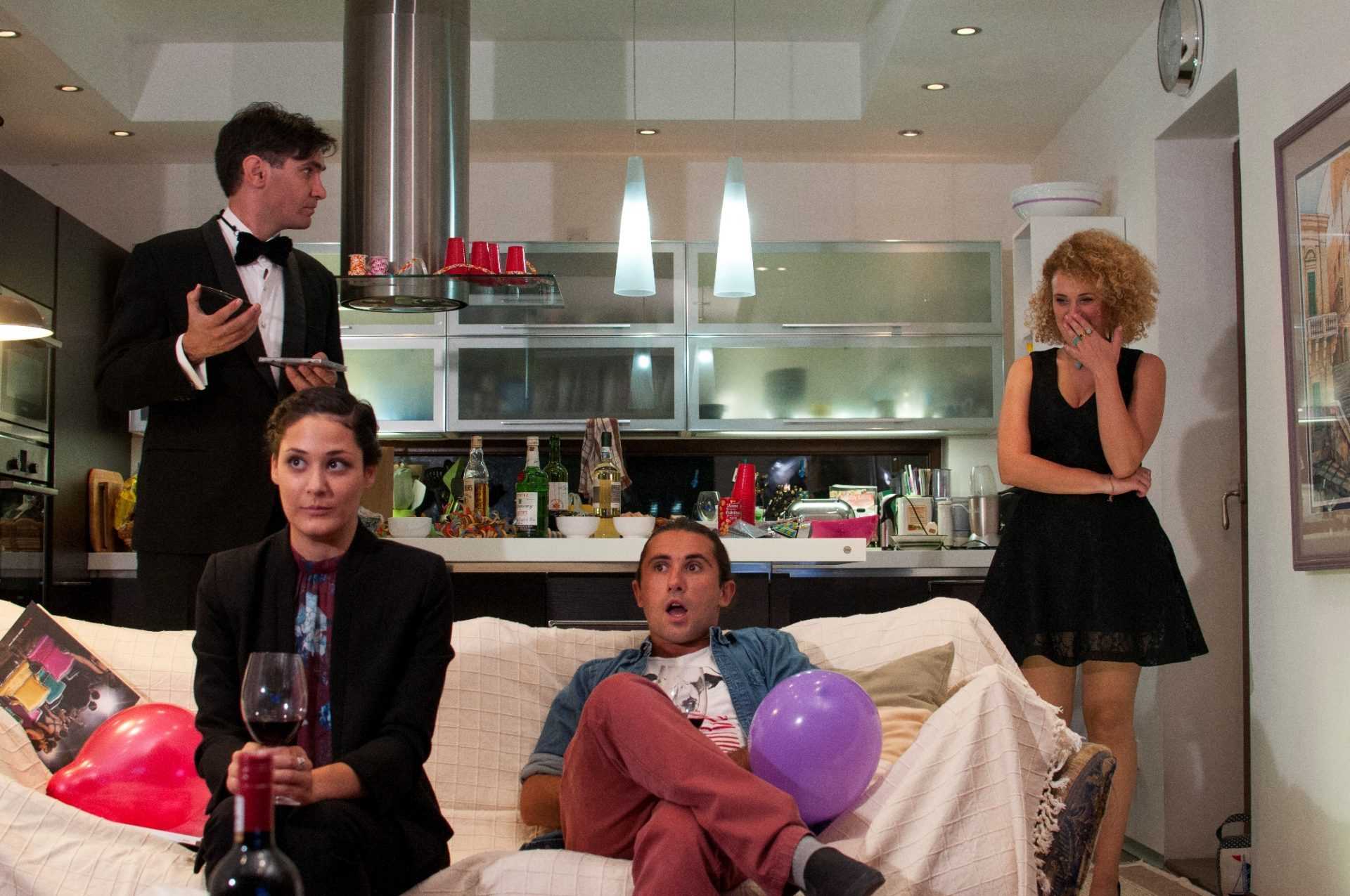 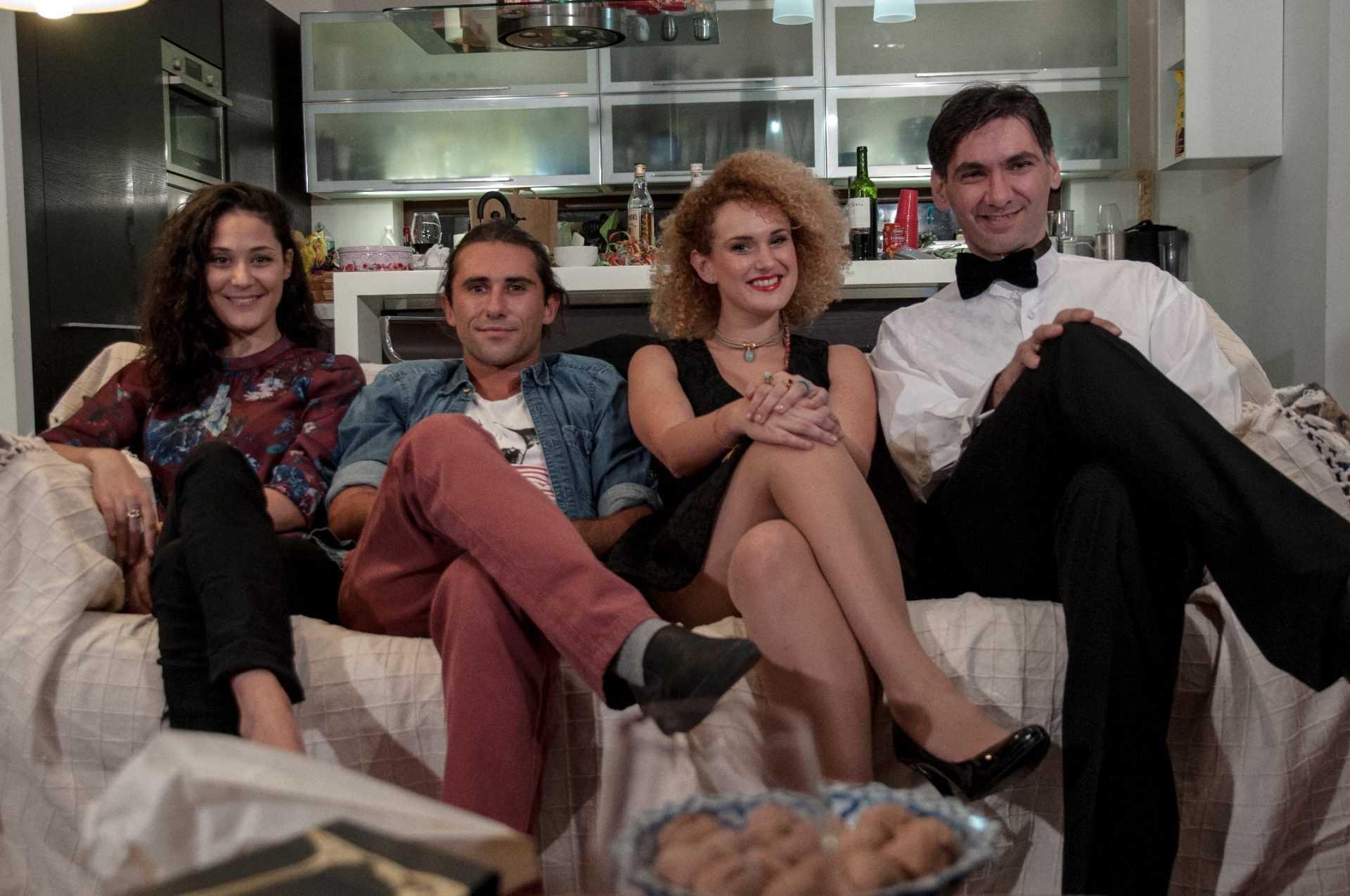 Masquerade Malta is a creative industries enterprise that provides a variety of high-quality theatre events throughout the year.  Established in 1997 by directors anthony bezzina and Veronica Bezzina, this innovative company has a formidable body of work under its belt, surprising the public with new styles of theatre, musicals, classic plays, side-splitting comedies, and a standard of professionalism that never fails to impress.

Masquerade engages, inspires, entertains and challenges audiences with theatrical productions that range from the classics to new works; while offering training and support to the next generation of theatre-makers.

This year Masquerade Malta celebrates its 20th anniversary, and a look at the company’s eclectic production list over the past two decades is testament to the quality and success of their productions.

From its debut production in 1997 – Bel and the Dragon, an opera for Children, to its latest Birthday Suit (more on which below), Masquerade Theatre Company (the company’s production arm) has entertained audiences with a mixture of musicals, dramas, comedies and much more. To wit: classical musicals including Annie (1998) and Cabaret (2003); cult favourite The Rocky Horror Show (2007) and local musical 1565: The Musical (2005), with a number of concerts also featuring in its repertoire.

Dramas produced over the years include Amadeus (2002); Whose Life is it Anyway (2006); The History Boys (2010) and One Flew over the Cuckoo’s Nest while among the many comedies are The Odd Couple (2005) and Noises Off (produced both in 2004 and 2015). Needless to say, Masquerade has always catered for the younger crowd with productions including Tin Pan Alley (1999); Dracula Spectacula (2001) and Seussical the Musical; while also being behind a number of the ever-popular Christmas Pantomimes on the Manoel Theatre stage; with Alice In Wonderland coming up in December.

In the meantime, rehearsals are in full swing for their forthcoming production Birthday Suit.

It’s Richard’s birthday. The big 4-0. He’s throwing a party and inviting all his colleagues. Diane is new to the firm, and, delighted to be asked, she’s brought along her boyfriend, Nick, who has promised to be the spirit of party itself.  There’s trifle. Lots of trifle. And nibbles. There’s just one problem. Nobody else is coming to Richard’s party.

It looks like Diane and Nick are in for a long evening, trapped with their peculiar host and their own worst anxieties. Until, that is, someone does turn up. Someone with a lot of history, and an appetite for revenge. “Not interrupting anything? I let myself in…”

Birthday Suit is a sharp and biting new comedy from one of the UK’s funniest up-and-coming writers David K Barnes. Birthday Suitasks: at what point we do give up our dreams and join in with the real world?

Birthday Suit stars Malcolm Galea, Larissa Bonaci, Joe Azzopardi and Tina Rizzo under the direction of anthony bezzina. It will be performed on the 17, 18, 19 & 24, 25, 26 November at the Blue Box – M Space Msida