The Mdina Cathedral Contemporary Art Biennale which is currently being held in different prestigious venues in the old capital is hosting two concerts in collaboration with Caravan.

Caravan is a trans-cultural initiative which organises a multitude of arts events with the intention of creating peaceful dialogue between diverse religious and cultural backgrounds. Caravan will be coordinating a number of projects for the Mdina Biennale, including the Maltese Donkey sculptural installation and a series of concerts.

On Saturday November 28, noted American organist Calvert Johnson will perform an East-West recital titled ‘On A Caravan’ at the Mdina Cathedral at 19h30. ‘On A Caravan’ will musically explore Arab and European cultures in two parts.

The second part will feature contemporary music by Arab composers (iLebanese Naji Hakim’s ‘Aalaiki Salaam’) or those influenced by Arab music (John Baboukis, an American composer on the faculty of the American University of Cairo, Jewish composer Doron Kima, and Alan Hovhanness, an Armenian-American whose father was from Turkey).

The second part will also consist of some American works featuring conflict and resolution (African-American composer Sharon J. Willis on the Civil Rights movement, including the triumphant ‘Black and White Together: We Shall Overcome’). 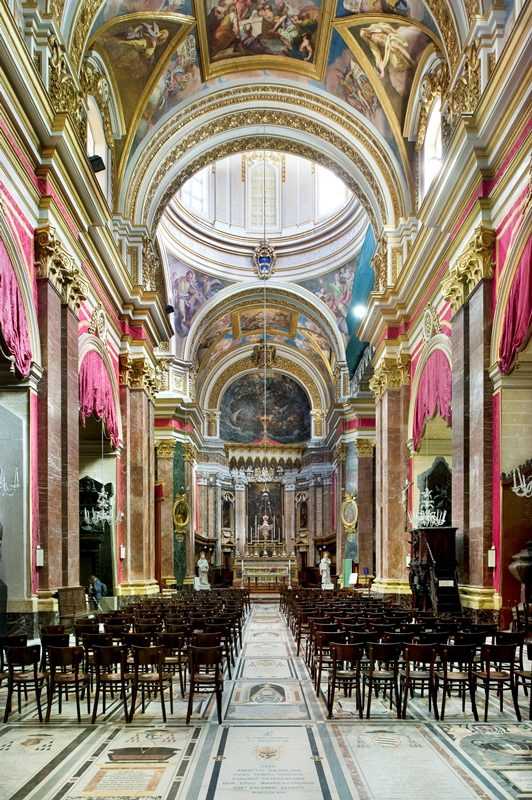