As a teenager first hour fan of the Twilight saga, I couldn’t help but go and see Miss Bala, Catherine Hardwicke’s new opus, as director, to which we owe some chapters of the world’s most famous vampire saga. Miss Bala had promised us a story of a young, slightly naive American-Mexican girl who became a heroine of female empowerment. But what is really going on?

Gloria Fuentes, make-up artist by profession and American resident, comes to visit her friend Suzu in Tijuana, her hometown to which she hasn’t returned since her parents’ death. Arriving in a city controlled by gangs and drug cartels, Gloria and Suzu were separated and kidnapped during a nightclub party.  Gloria is then determined to do everything, even infiltrate the gang that monopolises drug trafficking in the city, to save her best friend. She learned with the best gangsters in Tijuana until she became an unbreakable adversary.

This promising blockbuster had everything to rule the box office charts as a blockbuster entry : a female heroine played by Gina Rodriguez (from the hit series Jane The Virgin) a handsome and dangerous antagonist, a director known for her remarkable work and a story that is somehow part of the women’s movement.

But Miss Bala, remake of the éponyme Mexican film, leaves a bitter taste after the screening. Despite an unexpected final twist and a golden cast, Miss Bala is a film that’s meant to be violent and shows the reality of Tijuana when it only barely touches the worst of it. 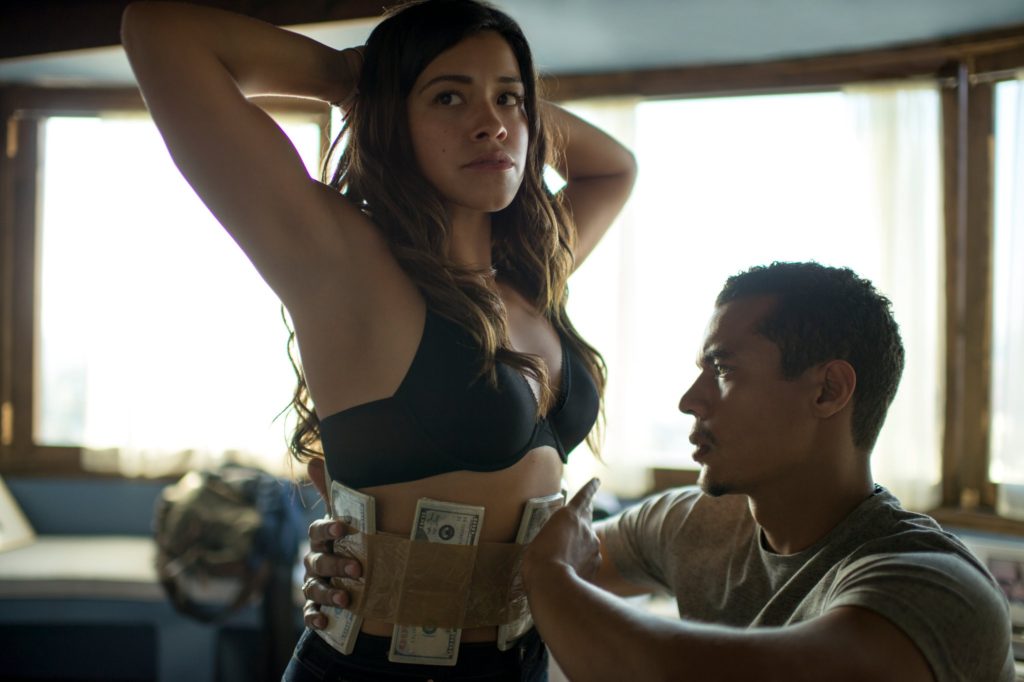 Nevertheless, we particularly appreciate the two protagonists’ performance in the movie: Gina Rodriguez, who has everything to become an action movie star, as well as Ismael Cruz Cordova who already rocked the historical drama Mary Queen of Scots. The two make up the pair and deliver an explosive duo (pun intended) on a big screen.

We can also underline the camera work of Catherine Hardwicke, who despite everything, keeps her personal style only a little bit stained by the Hollywood paw.

Miss Bala is still entertainment on a rainy Saturday, if you’re a fan of action movies Miss Bala is made for you.

A New Age for Beige