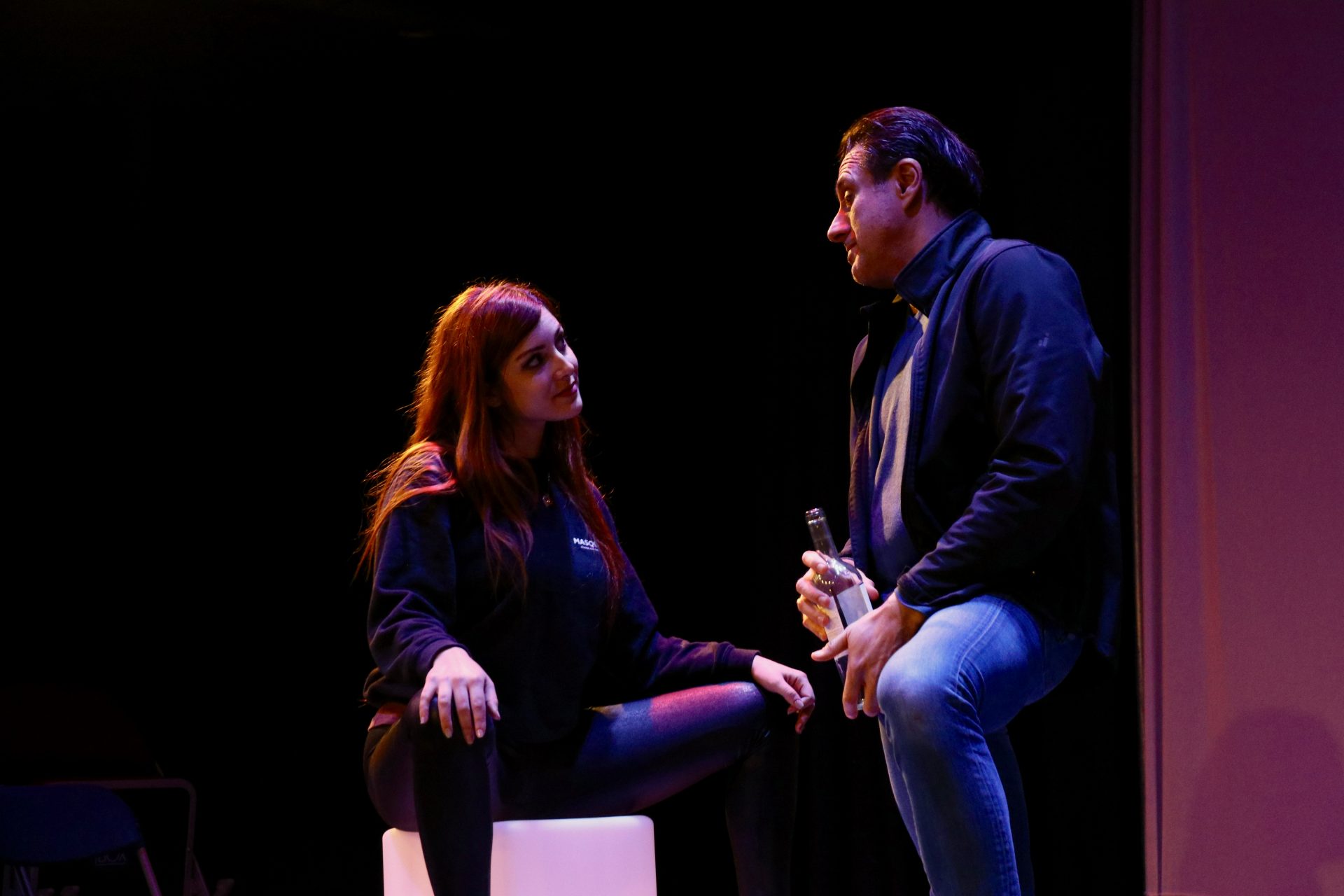 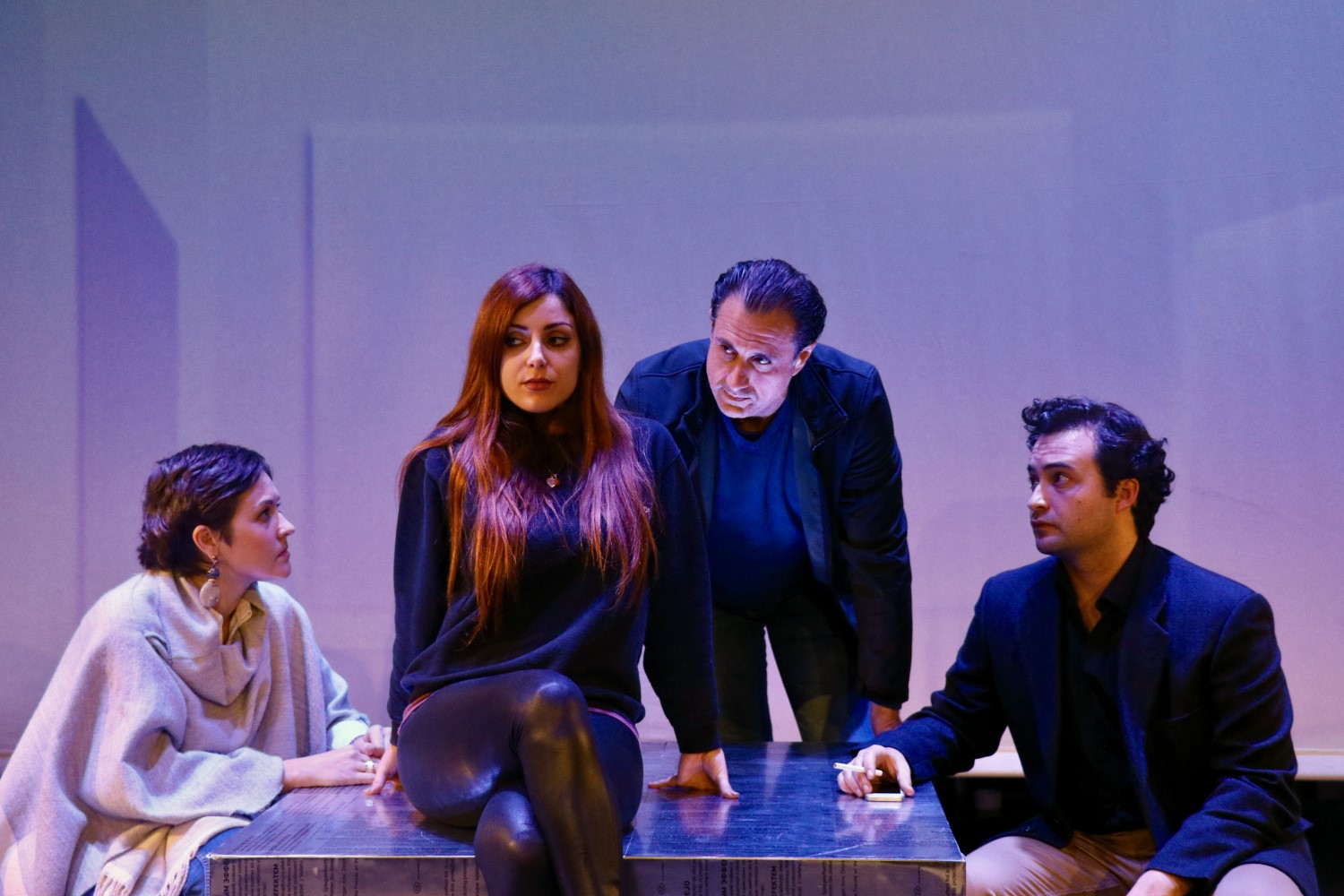 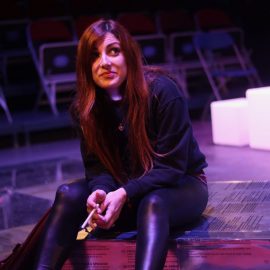 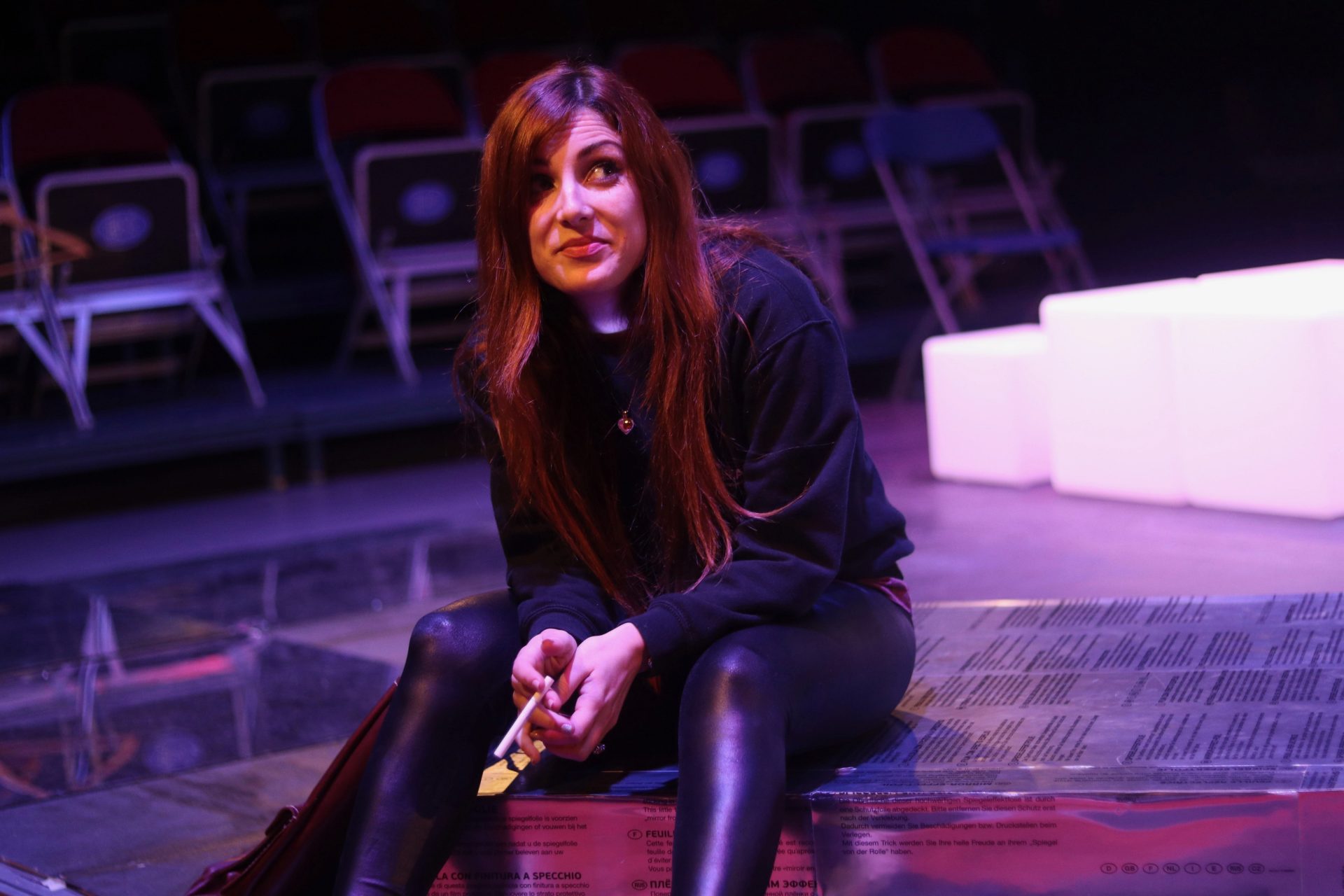 The 2019 theatre season at the one-of-a-kind venue Blue Box is soon to kick off with a production of Patrick Marber’s multi-award-winning play, Closer.

Staged by top local theatre company Masquerade Malta, Closer is a must-see black comedy of sex, honesty and betrayal that has touched audiences since the play premiered in London in 1997. Winning both the Olivier BBC Award for Best New Play and the Evening Standard’s Best Comedy Award, Closer has become an international success, having been translated into 30 languages and even being adapted for the big screen, in a 2004 movie starring Julia Roberts, Jude Law, Natalie Portman and Clive Owen.

Nadia has been performing for a good while now. “As a child I was very bubbly and energetic,” she tells indulge. “Our home videos inevitably feature me reciting a poem or singing. I loved to pretend I was various cartoon characters, my absolute favourite being Ariel in The Little Mermaid. When I was 11, I played the title role in Masquerade’s production of Annie, and never looked back.”

Nadia’s versatile achievements include roles in musicals, plays, concerts, opera and TV work in Malta, England and Germany. Her repertoire includes iconic roles in renowned plays such as Agnes in Agnes of God; Abigail Williams in Teatru Manoel’s recent acclaimed production of Arthur Miller’s The Crucible; Catherine in The Memory of Water; Christine in The Phantom of the Opera and Diva in the Valletta 2018 European Capital of Culture’s Maltese opera Aħna Refuġjati.

And now Nadia is about to tackle the role of Alice in Closer. “Closer is such a masterpiece,” muses Nadia. “It is so well-written with clever use of language linking the four characters in many ways. Marber describes Alice as being the ‘soul’ of the play. She is a young mysterious woman with a lot of baggage and a big heart. I am thoroughly enjoying the challenge of playing her.”

Nadia keeps herself thoroughly busy, but does like to take time off on occasion to indulge herself. And how does she do that? “By taking some time off, relaxing on a beach in the sunshine with loved ones!”

Masquerade Malta’s production of Closer by Patrick Marber will be performed at Blue Box – M Space, Oscar Zammit Street, Msida on 1, 2, 8, 9, 10 February 2019. All shows start at 8pm and are suitable for mature audiences only. Tickets are available by visiting www.masquerademalta.com

International Cast Arrives in Malta for The Acrobat