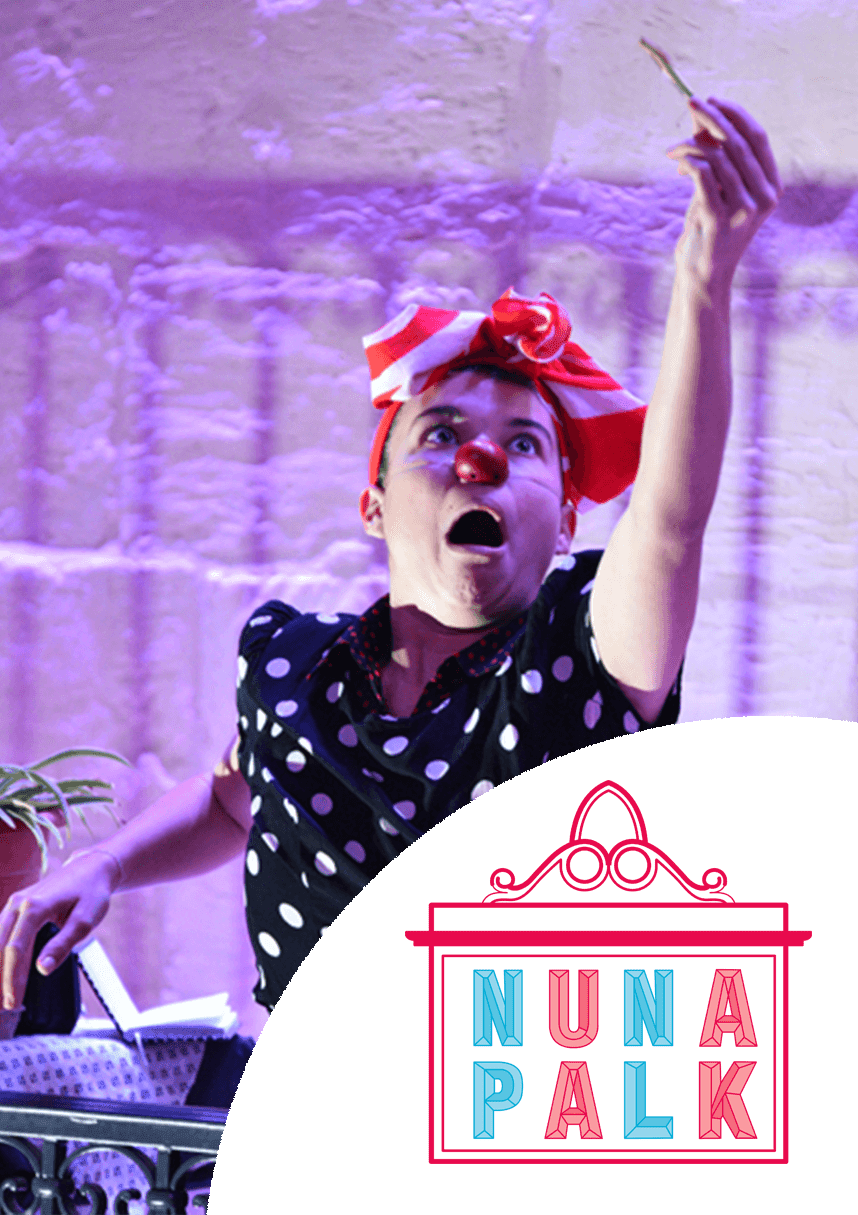 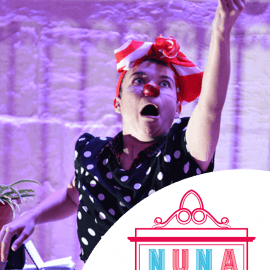 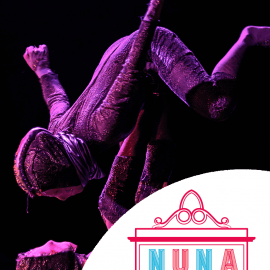 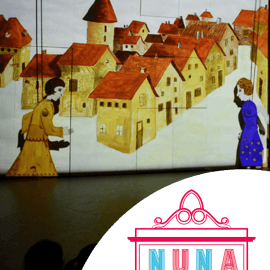 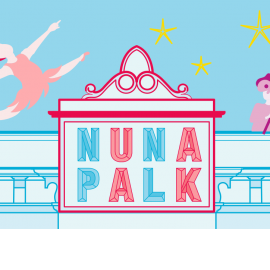 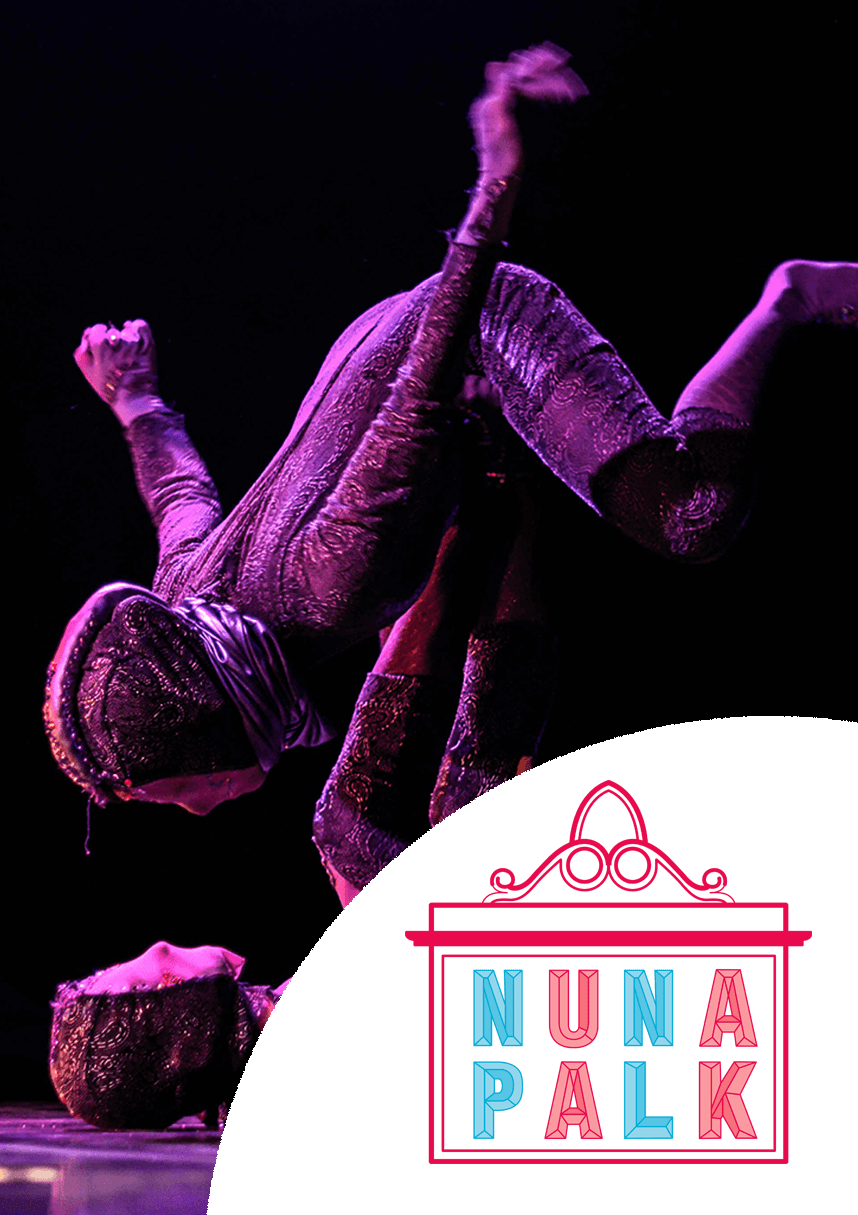 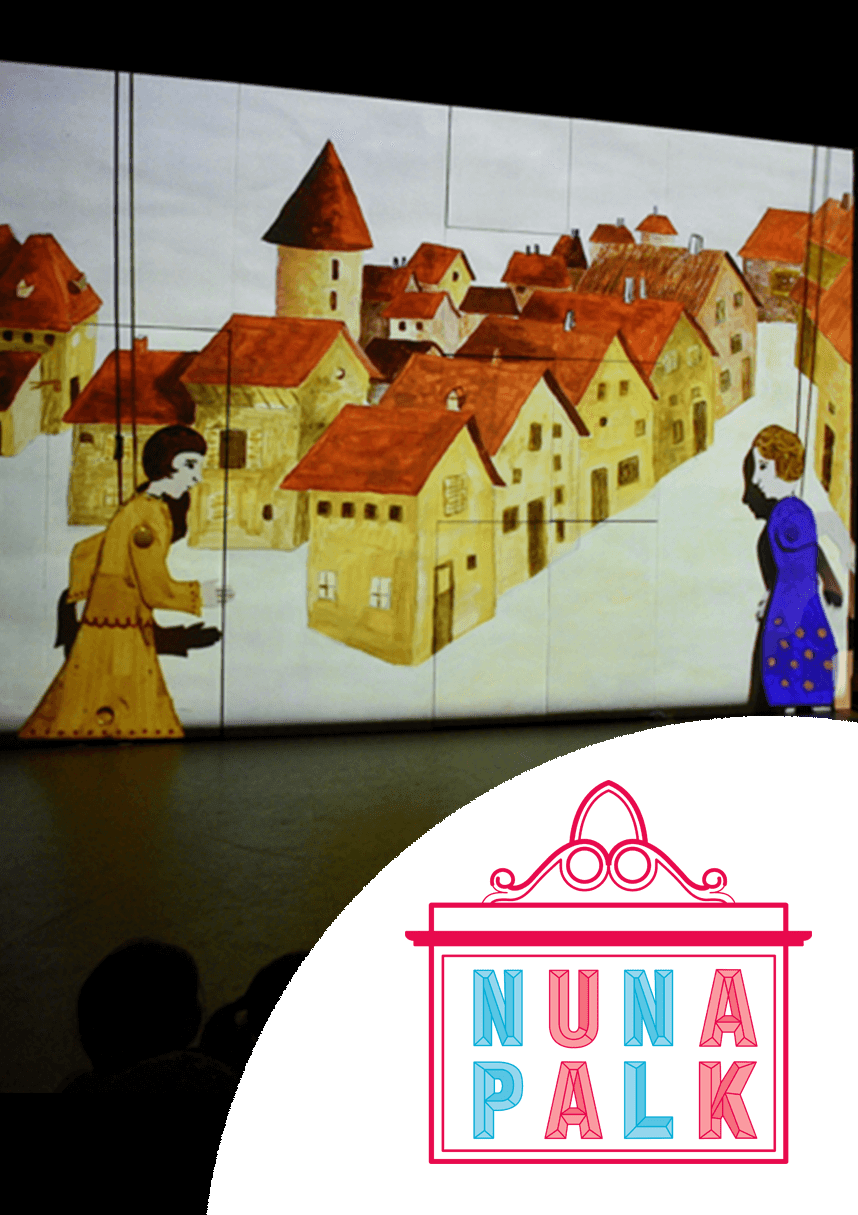 Teatru Salesjan, Sliema’s community theatre, has launched a new performance season for families and young people. From March to May 2018 three productions for young audiences will be presented in a special theatre season called Nuna Palk, a collaboration between Teatru Salesjan and Culture Venture.

The programme reflects the objective of the community theatre to connect all different communities through creativity whilst establishing the theatre building as a centre of culture primarily for the young. Teatru Salesjan wants to encourage young families including the grandparents to share and enjoy the arts together. To support this vision, grandparents will be able to attend Nuna Palk for free with family block tickets purchased for any of the productions.

The first season of Nuna Palk will present Maltese productions originally commissioned by ŻiguŻajg international festival for children and young people. The clowning show Ernesto & Bianca performed in an invented language will launch the season in March. The comic duo, Jacob Piccinino and Heloise Suire explore two characters dealing with their own obsessions but manage to connect through their own differences.
Ernesto & Bianca will be presented from 16th to 18th March at 6:30pm and is recommended for children aged 7+.

In April, Nuna Palk presents Blooming Creatures by Moveo Dance Company, nominated for the 2017 Best Artist of the Year in the Premju għall-Arti. Blooming Creatures is a mesmerising dance performance with colourful costumes that will capture the imagination of young audiences.
The production will be presented on the 7th and 8th April at 6:30 pm and is recommended for children aged 5+.

The last production for the season will be Land of the Big Word Factory by Teatru Anon, an English adaptation of the album “La Grande Fabrique de Mots” written by Agnes de Lestrade and illustrated by Valeria Docampo. The inventive performance with beautiful puppetry, music and live projections presents an imaginary land where all words are produced in a huge word factory. No word may be spoken unless it is bought and swallowed.
Land of the Big Word Factory will be presented from the 4th to 6th May at 6:30pm, is recommended for children aged 4+.