A pollinator-friendly green roof has been installed on the historic palazzo in a new project in collaboration with Vivacity and Friends of the Earth Malta.

A green roof has recently been installed on Palazzo Falson in Mdina in an innovative new collaboration between the Palazzo, local environmental NGO Friends of the Earth Malta, and Vivacity, which is developing the green roofs concept in Malta. Its completion ties in appropriately with both World Environment Day and World Green Roof Day, which are being celebrated this week. 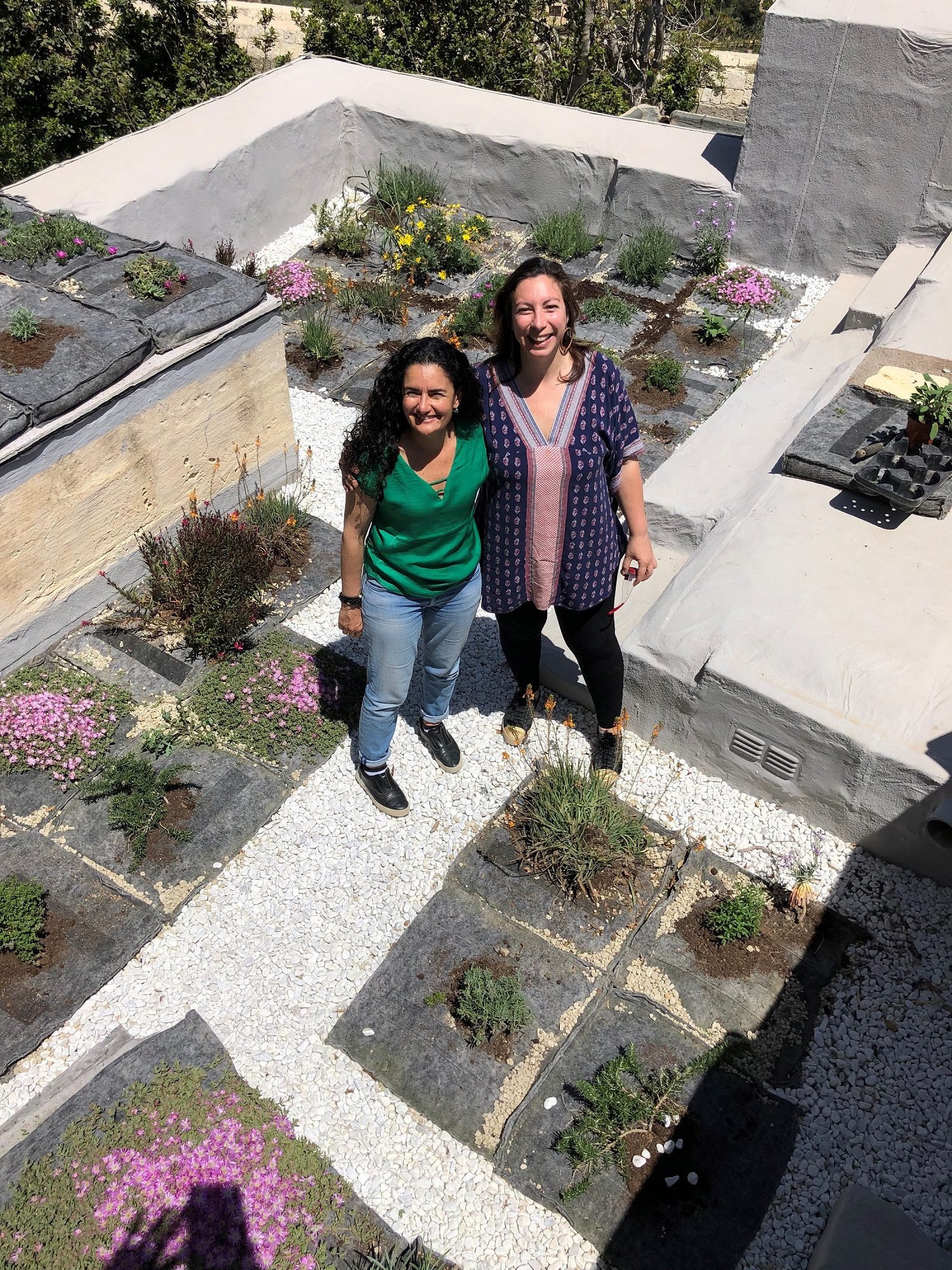 Known already for its contribution to Malta’s long history of honey production – most recently at the hands of previous residents Captain Olof Gollcher and his wife Nella who had a well-known love of bee-keeping and growing crops – Palazzo Falson is taking its support of pollinators to the next level with the new green roof.

“Bees and other pollinators are increasingly under threat from human activities,” explains Martin Galea de Giovanni, Director at Friends of the Earth Malta. “Bees help produce three-quarters of our most vital crops worldwide, yet the outlook for bees is quite bleak. Research shows that pollinator-friendly gardens in urban areas offer a life-saving refuge to pollinators and biodiversity in general.”

Mimicking the Maltese ecosystem, the green roof at the palazzo has been designed using indigenous plants such as thyme, rosemary, oregano, wild daisies and succulents, to support the more than 100 wild bee species in Malta, including the endemic subspecies of the honeybee.

The green roof at Palazzo Falson is one of two pollinator-friendly urban gardens that have been installed in the new project, with the other at Julian Manduca Green Resource Centre in Floriana. The project, which has also been partially funded by the SIS Fund managed by the Malta Council for the Voluntary Sector (MCVS), incorporates fun and innovative workshops for children at Palazzo Falson on the importance of pollinators and gardens. 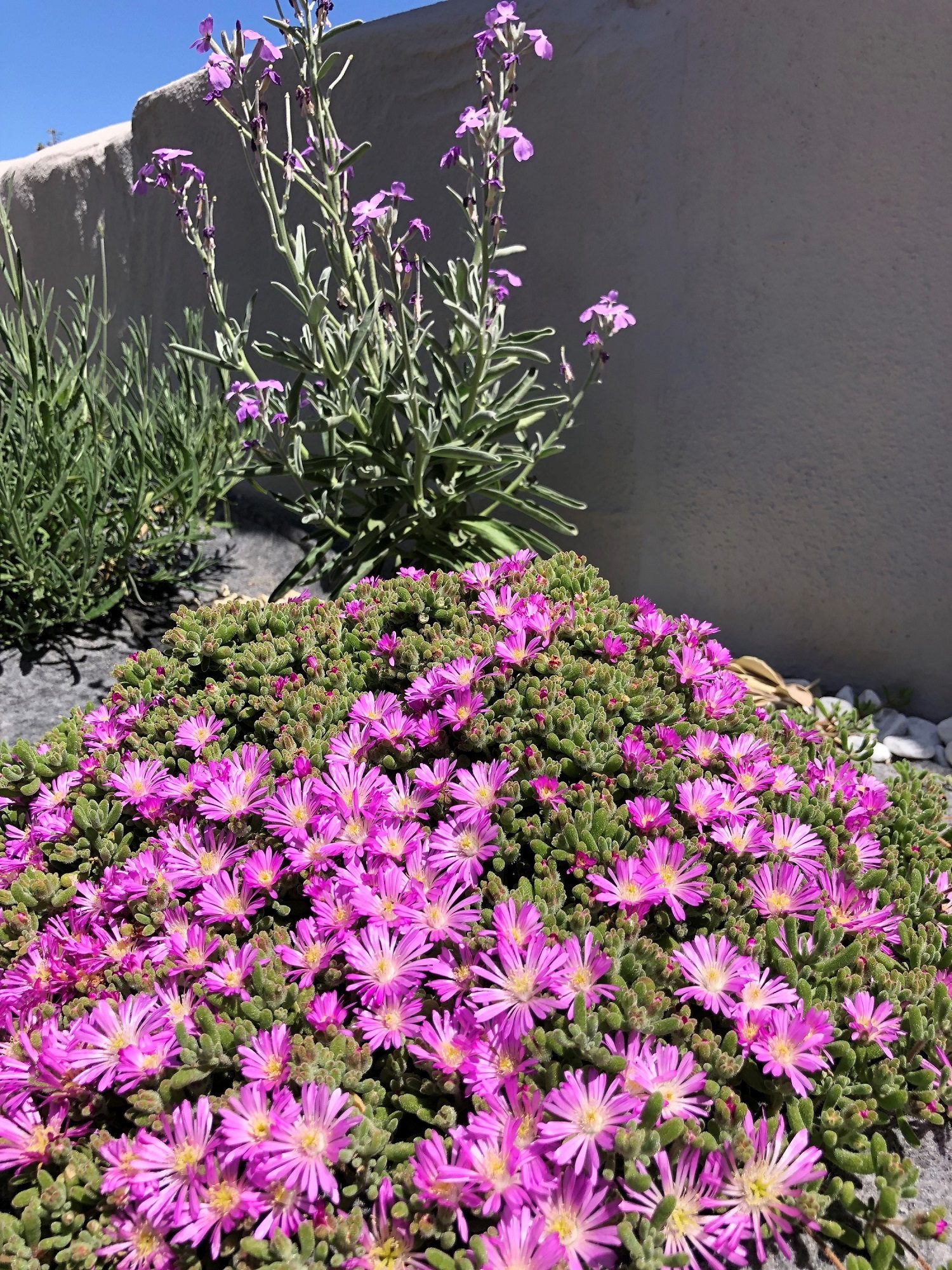 Through the new pollinator haven on its green roof, Palazzo Falson is meanwhile the first museum in Malta to offer its visitors a combination of heritage, biodiversity, and social wellbeing. “Green roofs are especially beneficial in Malta, not just helping bees and pollinators do what they do best, but also offering mental health benefits to us humans as well, especially on our densely-populated islands where green spaces are limited,” continues Vanya Veras, founder at Vivacity. “Plus, green roofs act as insulation, with the plants cooling buildings in the summer and helping to trap the warmth in winter, as well as reducing airborne dust and air pollution, since particulates are caught up on the leaves and in the substrate of the ecosystem. They also reduce noise, boost energy efficiency in the building, reduce flooding and combat climate change. So, in Malta particularly – green roofs are a win-win!”

More information about Palazzo Falson in Mdina, including museum opening hours, may be found online at www.palazzofalson.com. Further details regarding green roofs and walls in Malta may be found at www.viva-city.com, while the importance of bees and pollinators is explored by Friends of the Earth Malta at www.foemalta.org/beecause or www.foemalta.org/beesaver.