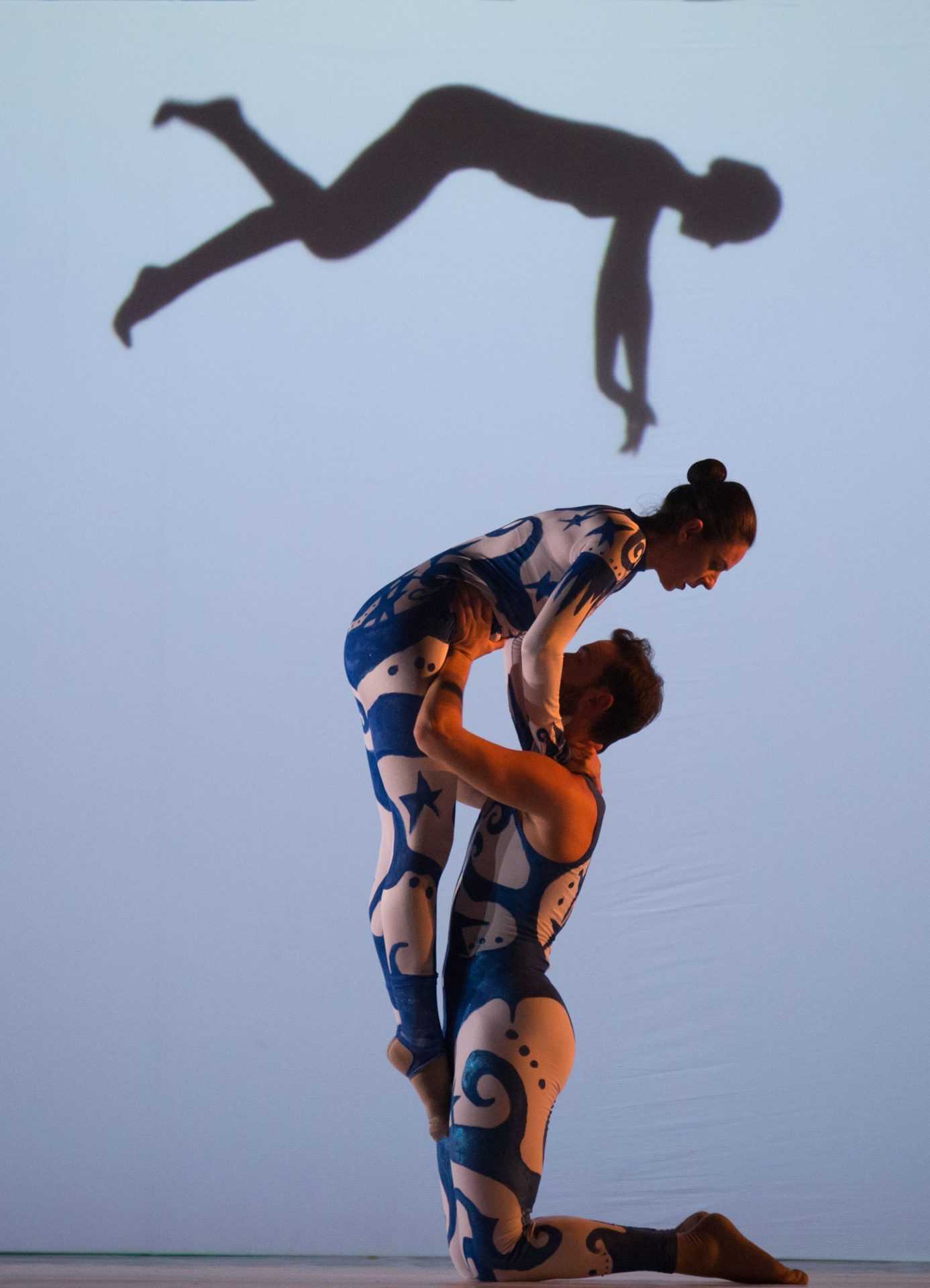 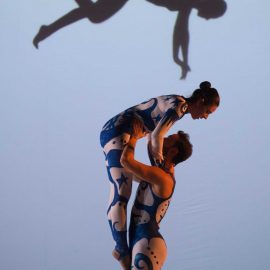 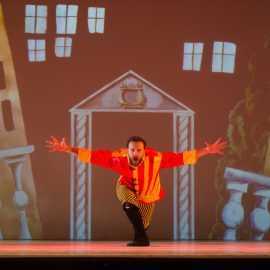 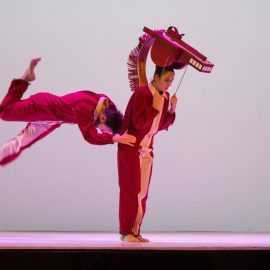 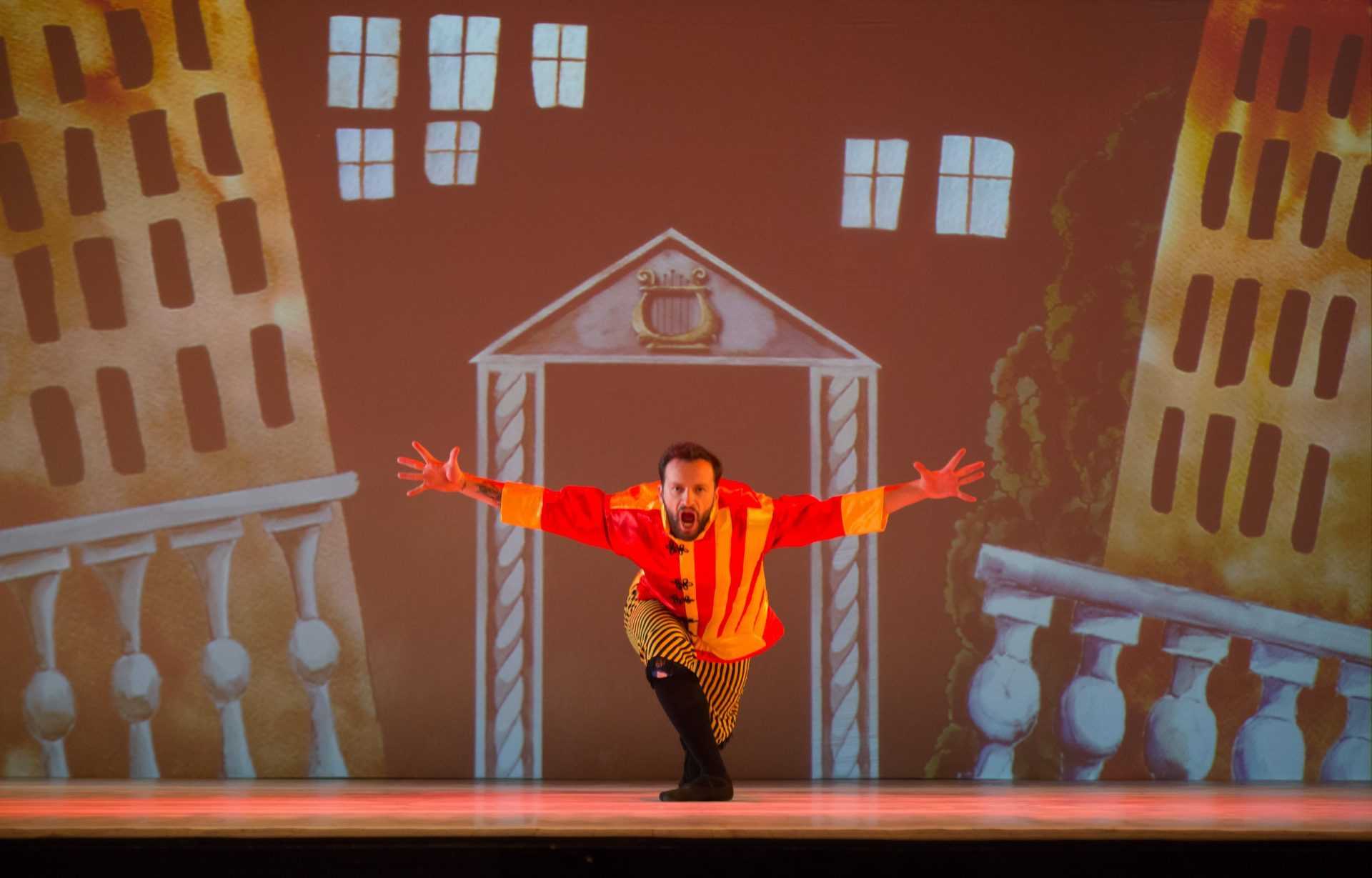 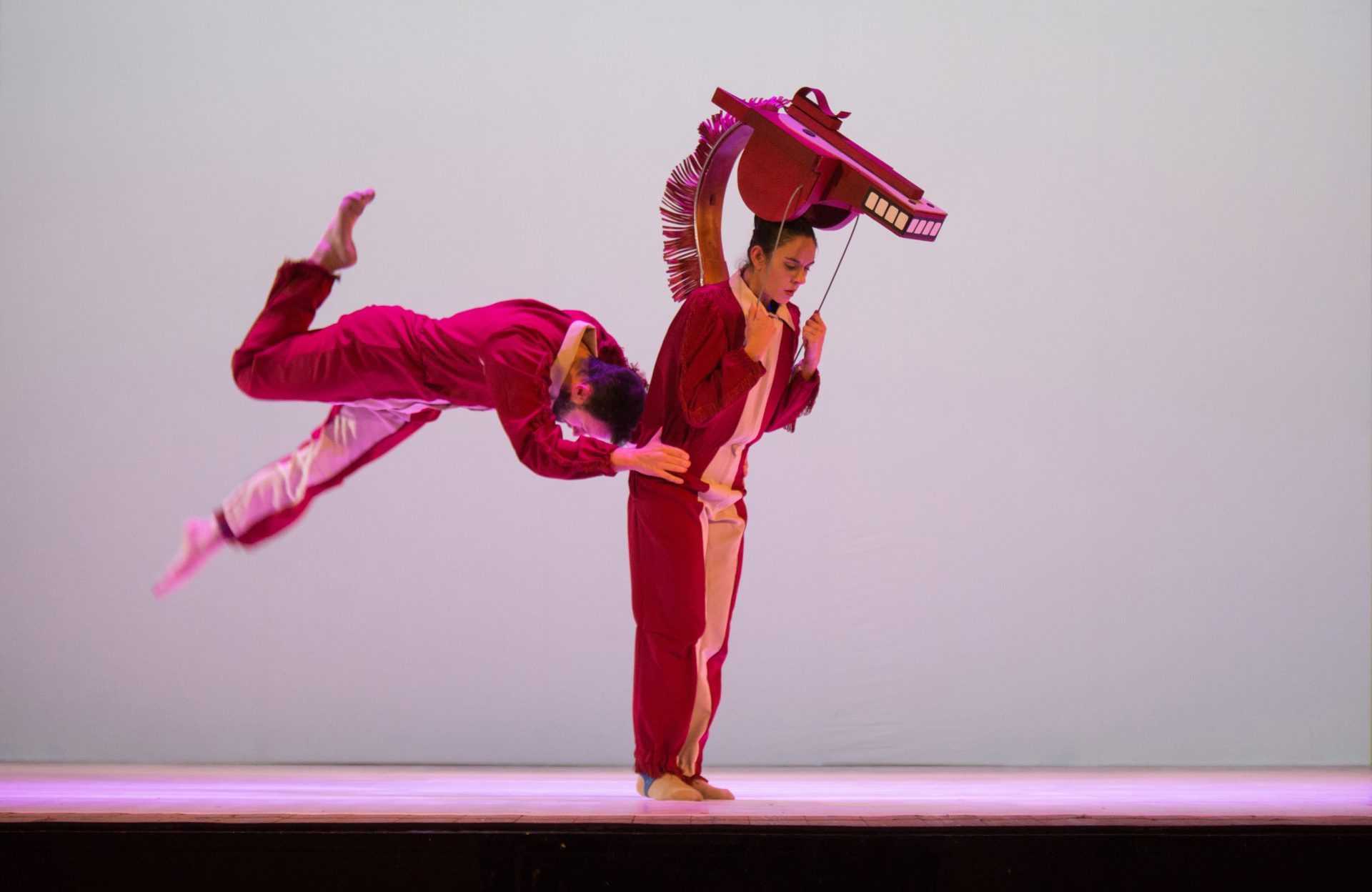 Following its successful reception at Teatru Manoel last month, the ground-breaking ballet, “PARADE & The Velvet Gentleman”, will return for one night only on 15 September, as part of the Evenings on Campus festival at the Valletta Campus Theatre.

PARADE & The Velvet Gentleman is part of the Modern Music Days initiative, which is committed to promote the performance and understanding of 20-century repertoire and contemporary music. The ballet stunned audiences at Teatru Manoel in July, with its outstanding use of new media techniques – such as stop-motion animation and projection dancing – and is now set to deliver an impressive finale during Modern Music Days.

Since its launch in 2015, Modern Music Days has organised a series of innovative concerts under the direction of Ruben Zahra, who often adopts an interdisciplinary approach, blurring the borders between different art-forms.

Besides the ‘Parade’ ballet, the evening will include a percussion trio extravaganza and a visually-stimulating combination of piano and video-art.

For more information, visit www.modernmusicdays.eu. Tickets are available from www.ticketline.com.mt

Learn etching and printing in Gozo