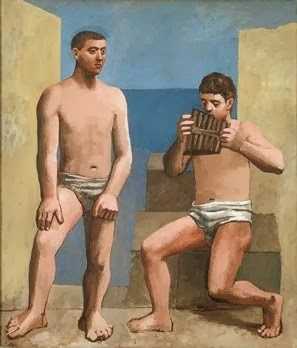 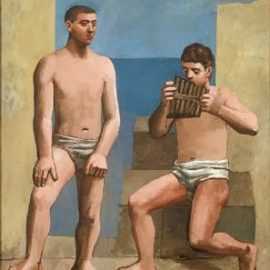 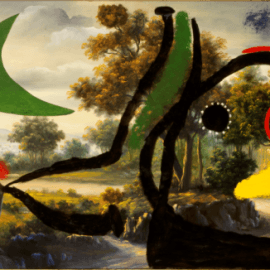 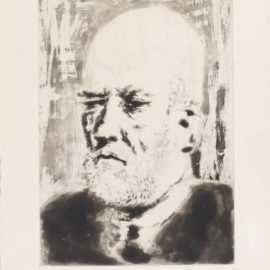 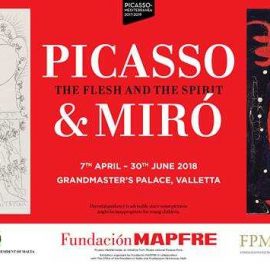 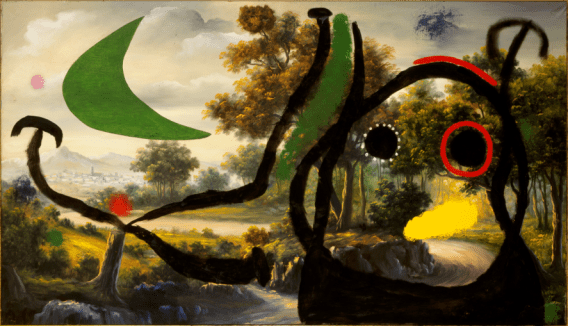 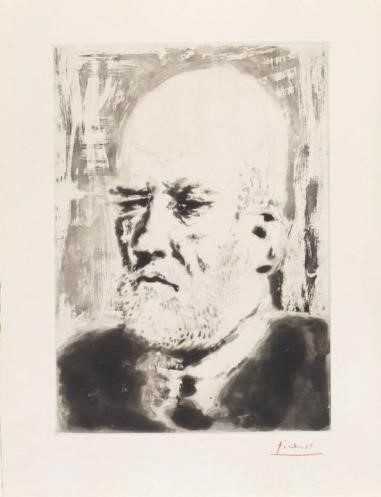 Picasso and Miró. The Flesh and the Spirit offers the first international presentation of 144 works by these two great 20th-century artists. Organised by Fundación MAPFRE, in collaboration with the Office of the President of Malta and Fondazzjoni Patrimonju Malti, the exhibition contributes to the image of Valletta as European Cultural Capital 2018 from a scientific, educational and recreational perspective.

The Flesh and the Spirit is part of the cultural event “Picasso-Mediterranean”, led by the Musée national Picasso-Paris. Around 60 cultural institutions from across Europe have joined forces for this initiative, notably the Museu Picasso in Barcelona, the Museo Nacional Centro de Arte Reina Sofía, the Fondation Van Gogh in Arles, the Musées de Marseilles, the Paris Opéra, the Museo Capodimonte in Naples, the Galleria Nazionale d’Arte Contemporanea in Roma and the Fondazione Musei Civici di Venezia. Together they will be aiming to pay tribute to Pablo Picasso, exploring his creations and the places that inspired him to offer a unique cultural experience that will strengthen ties between all sides of the Mediterranean.

While Pablo Picasso (1881-1973) co-founded Cubism, the precursor of all the other avant-garde movements, Joan Miró (1893-1983) was involved in the creation of Surrealism. Aside from the major artistic trends and avant-garde movements, the two artists created their own universes which gave them unique places within the history of art, located at the centre of the avant-garde as independent creative figures. It was this independence and artistic uniqueness that made both artists a reference point for other creators as well as key figures in the renewal of art: Picasso through line and drawing and Miró with his use of colour and its intensity.

These two aspects are the most notable in the works selected for this encounter. In the Suite Vollard prints Picasso decided not to use colour and the contrasts between black and white allowed him to consolidate his return to a more classical manner of drawing and a more reflexive world, making the Suite a key work within his extensive oeuvre. For its part, the collection of paintings by Miró, which focuses on his output in the years from 1960 to 1970, not only shows him at the peak of his artistic maturity, in full possession of all the resources of his profession, but above all reveals his passion for colour as an expressive element and as the true basis and material of painting.

The opening was presided over by H.E Mrs Marie Louise Coleiro Preca, President of Malta together with Mr Antonio Huertas, Chairman of MAPFRE and Chairman of Fundación MAPFRE.

The exhibition is being held at the Grand Master’s Palace, Valletta until June 30. It opens daily between 1000 and 1630hrs (last entry at 1600hrs) Tours are held every day between 1230 and 1330hrs.
For tickets visit https://shop.heritagemalta.org
The programme is available at www.picasso-mediterranee.org
Facebook: https://www.facebook.com/picassomediterranee/