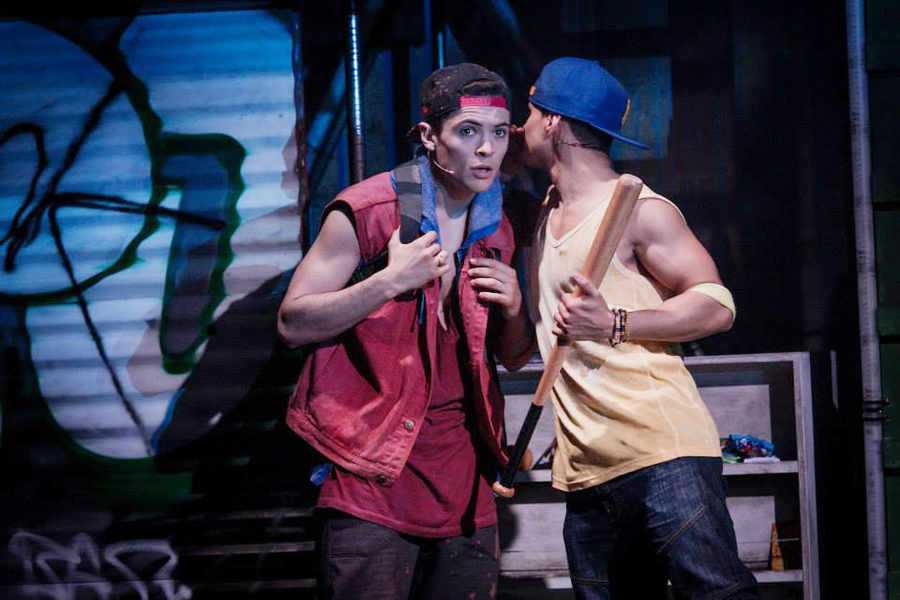 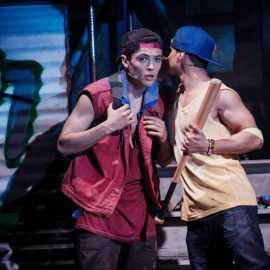 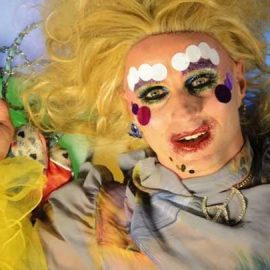 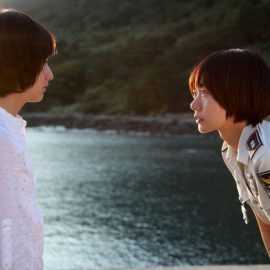 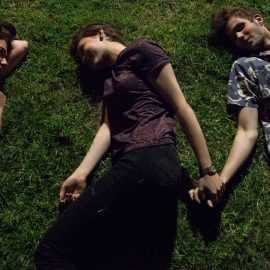 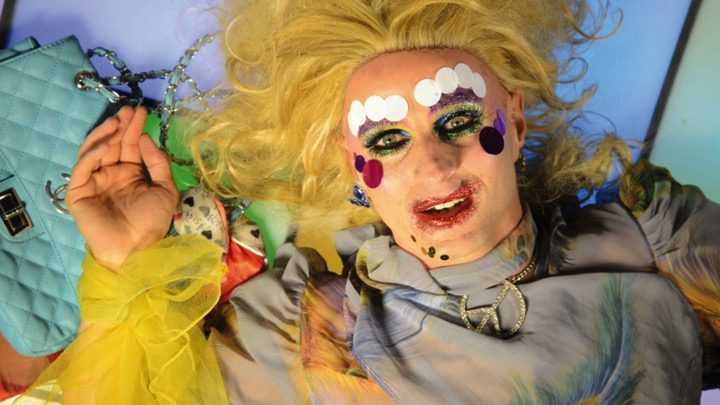 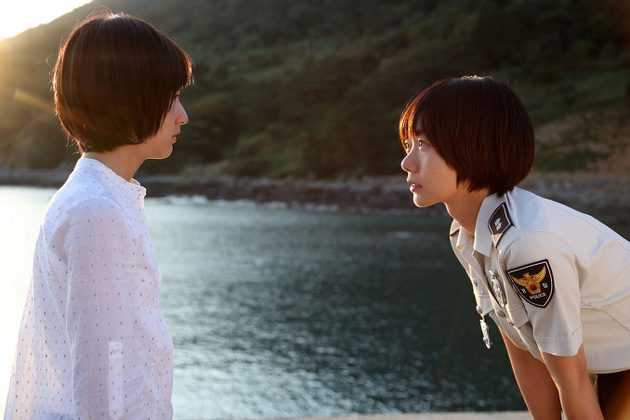 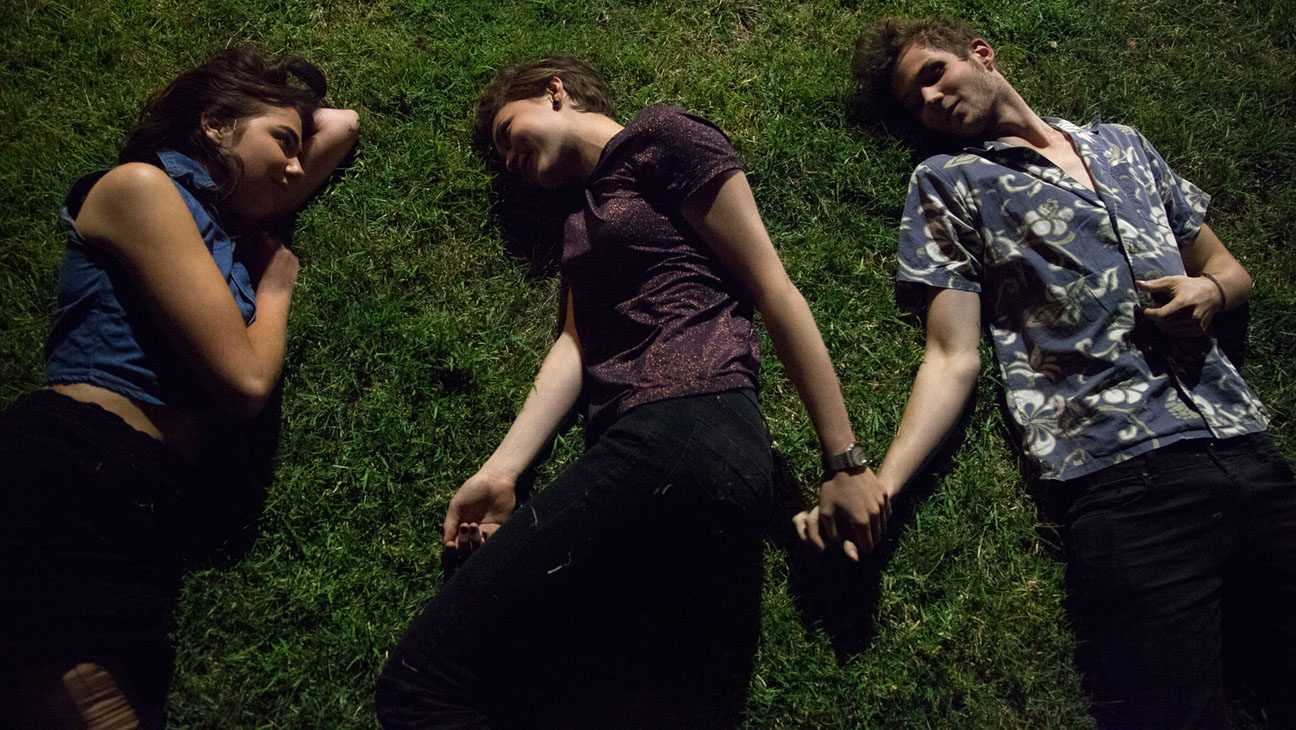 For the first time at their cinemas, Eden shall be exhibiting films focusing on LGBTIQ themes that celebrate different forms of family life in the modern 21st Century. Kicking off on the 11th of November, the weeklong festival will showcase contemporary and eye opening movies.

The 4 main movies that will be premiering throughout the event are 52 Tuesdays, Soft Lad, Dressed as a Girl and A Girl at My Door. For anyone who would like to receive a little bit extra during the tour, Futuro Beach and the short film anthology Trick & Treat, of 10 new award winning short films shall be available to watch.

Eden Cinemas have organised exclusive, live on-screen Skype interviews with the directors and cast members of the films. Audiences will be given the opportunity to discuss, interact and get to know the creators of the movies they would have just watched.

Through the Pout tour, Eden Cinema shall aim to provide the LGBTIQ community with a film production directly relevant to them. The weeklong festival shall help defeat stereotypes through demystifying the realities that people within the community go through. Malta has seen a big improvement in LGBTIQ rights, however there is still a great deal more that can and should be done. Through this festival, the Eden Cinemas are also working with the ARC Foundation in order to raise funds and awareness about the HIV epidemic.

The premiere for the jam packed week, will be kicking off to a momentous start with the “groundbreaking new film” (Huffington Post) 52 Tuesdays. Besides the much anticipated movie and after show live interview with award winning director, Sophie Hyde; audiences will be in for a treat with a complimentary glass of wine and canapés. All this is available for just €10, of which €3 will be donated to the local HIV treatment centre.

The unique and groundbreaking POUTfest, will hopefully be the start of many other film festivals showcasing unusual or alternative movies. With blockbusters overshadowing many Side Street films, without such festivals they may not otherwise have the opportunity to be exhibited.

Aside from the premier, tickets for each movie are prices at €7 and can be purchased from www.edencinemas.com.mt