Raphael Vella is a well-known artist in the contemporary art scene locally. He is also a curator for various art exhibitions, an art writer and a lecturer at the University of Malta. I find it intriguing how artists managing to juggle their work and with all these on his plate, I wanted to find out how he manages his own. He says that artists have to live with more than one identity, often due to the difficulty of actually making a living off one’s art and although they are different facets of his life, they feed each other as one. He doesn’t spend too much time on one task, except for when a project is still in its infancy, so alternating between tasks and getting back to them the following day is what works best for him. Teaching, or open dialogue with others, constitutes as an inspirational activity in itself, a continuation of his artistic thinking. 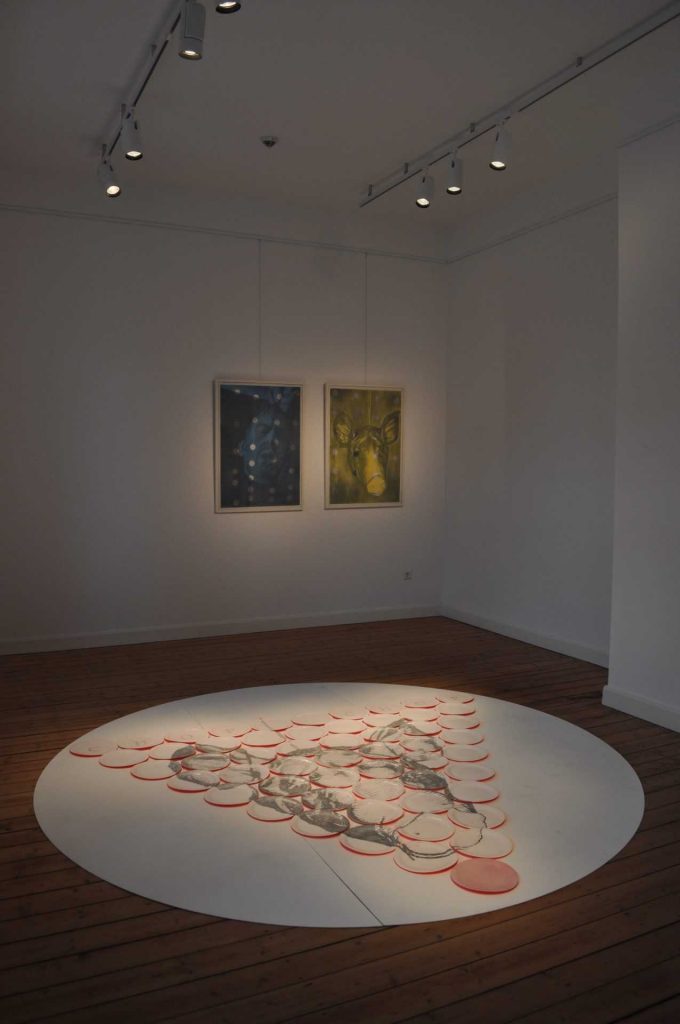 Like most artists, Raphael tells me of his innate love for art from an early age and that he started exhibiting in his twenties and like most artists, evolved and is now producing art on a whole new level. His interest in a more conceptual approach to art-making, his fascination with texts, and the idea that knowledge in some forms and contexts comes to constitute truth have remained. He doesn’t really want to shock people with his art and he’d prefer if his work made some people reflect about certain things. To him, the idea of participatory art sometimes stresses community ‘action’ too much, at the expense of the quieter ‘participation’ of the viewer who doesn’t ‘react’ physically but mentally. Highlights in his artistic career include his participation at the Venice Biennale and having his solo exhibition at the Modern Art Oxford.
As a curator, he finds ‘I Fought the X and the X Won’, an exhibition with works by international artists, at the National Museum of Fine Art in Cluj, Romania and ‘Divergent Thinkers’ in Malta, amongst his best since they were more of creative and rigorous exercises.

Exhibitions are complex tasks when it comes to curating and can easily be misunderstood if done badly. Curators need to listen to the artists and need to possess qualities of compromisation, firmness and sensitivity to the requirements of the artworks exhibited. Although he’s written in international publications about art, the collection of critical essays he edited, ‘Cross-Currents’, remains one of his personal favorites and nothing feels better than having his students developing into great teachers or artists.
More of his work can be found http://www.raphaelvella.com/.