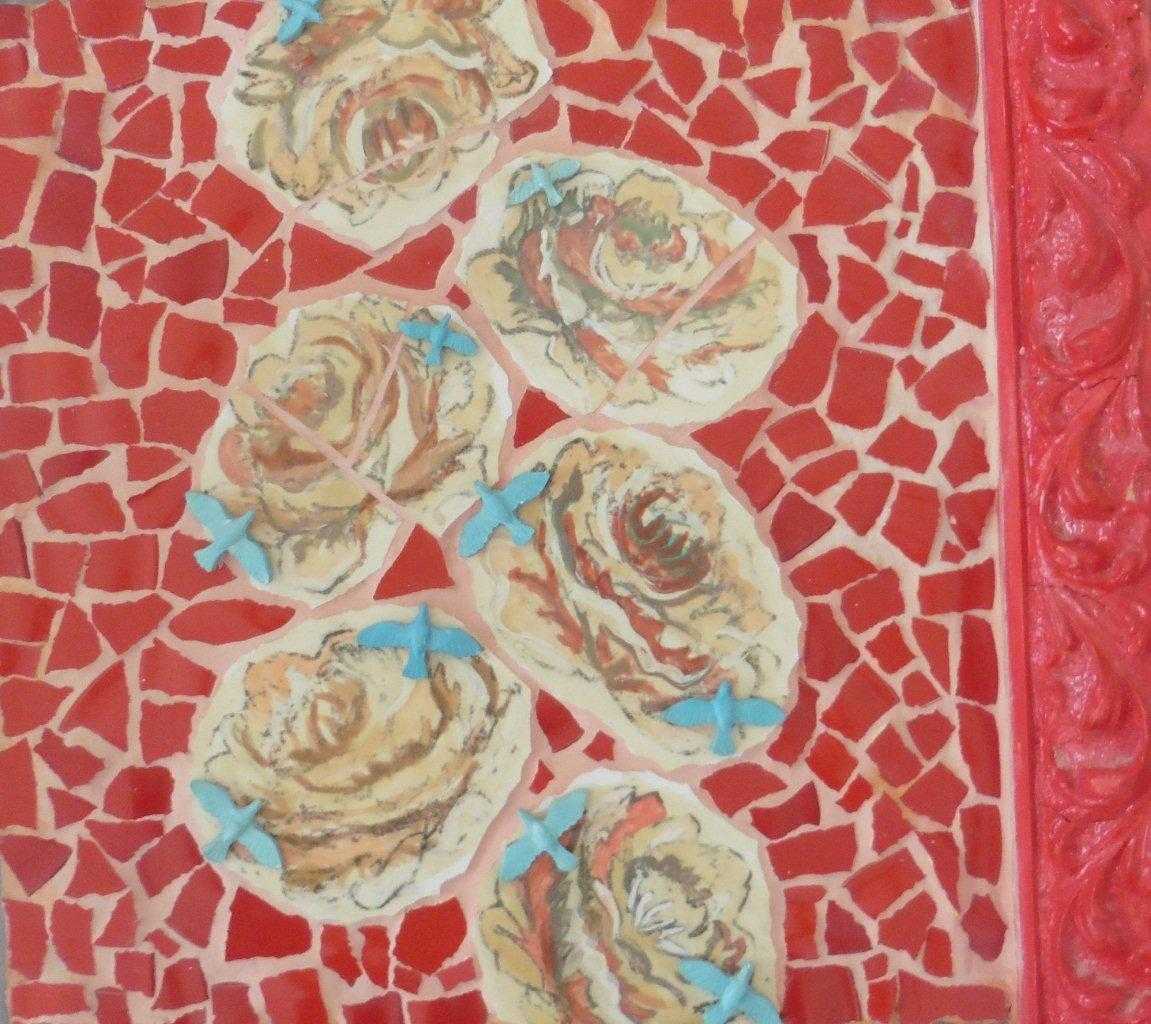 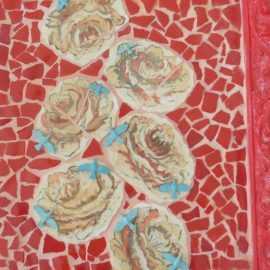 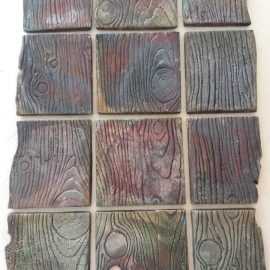 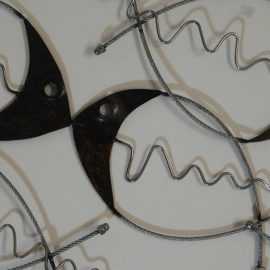 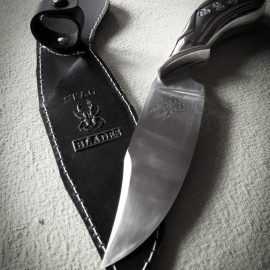 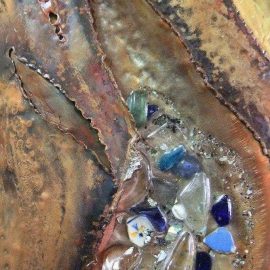 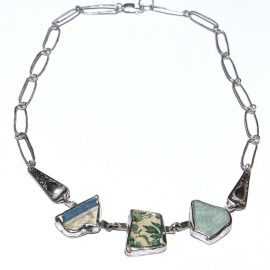 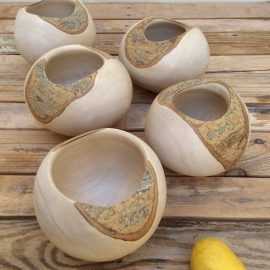 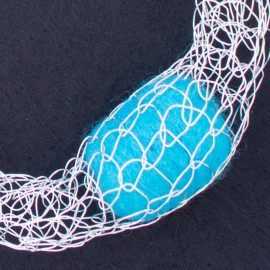 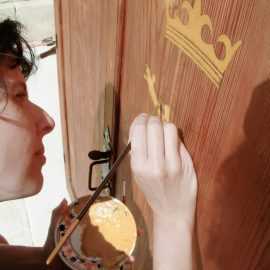 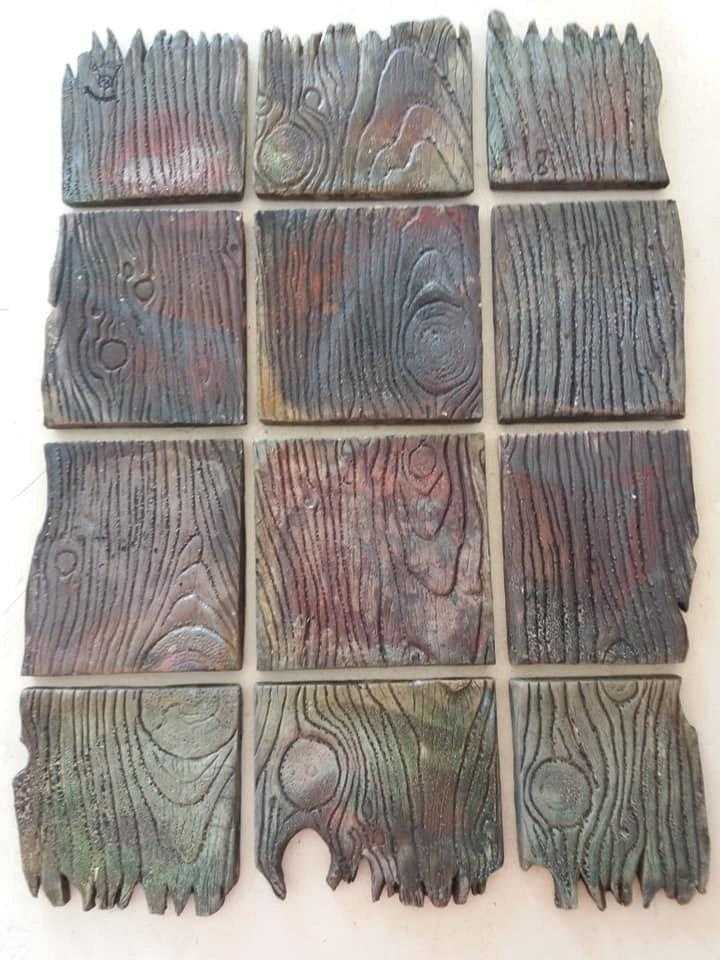 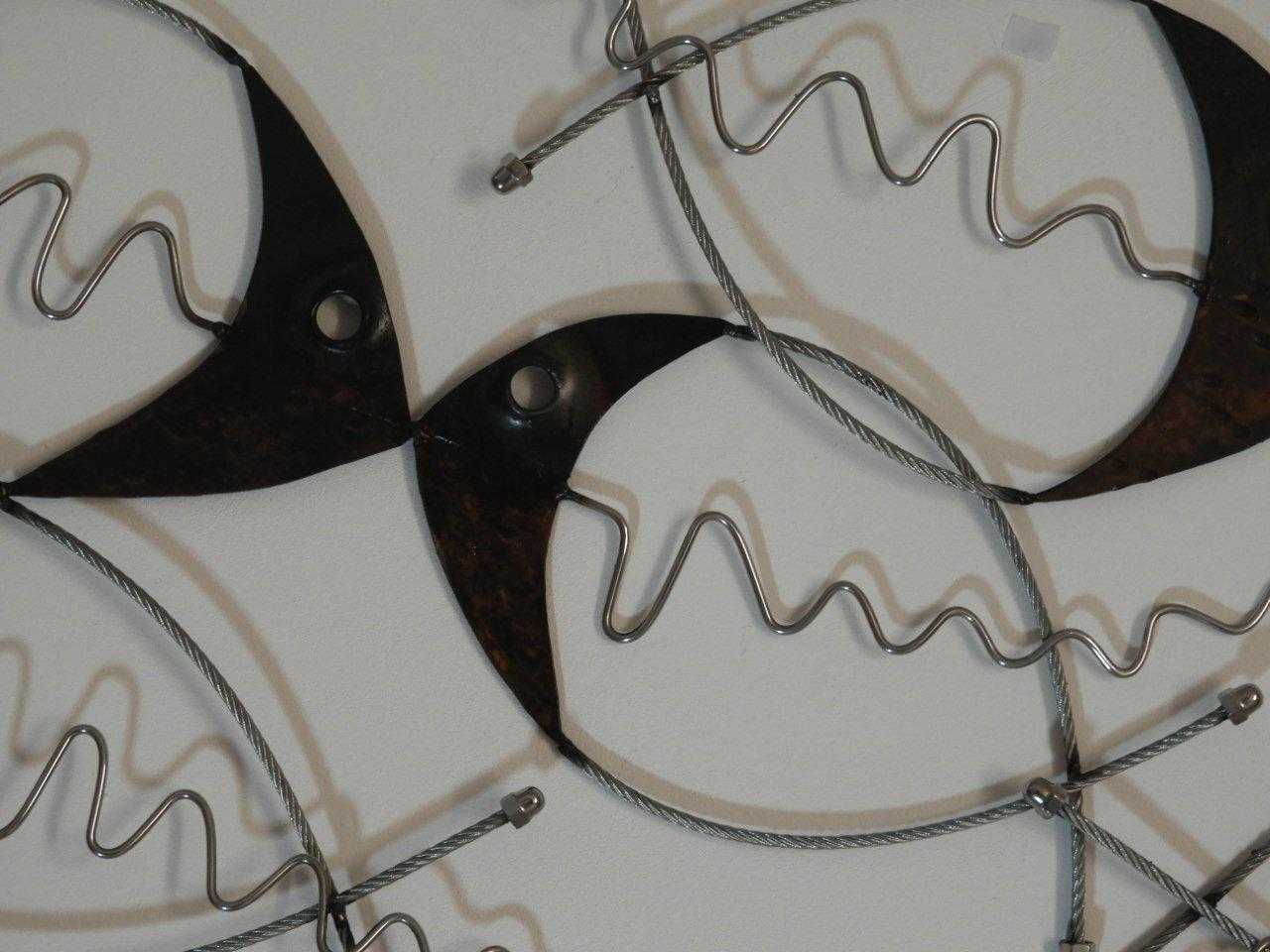 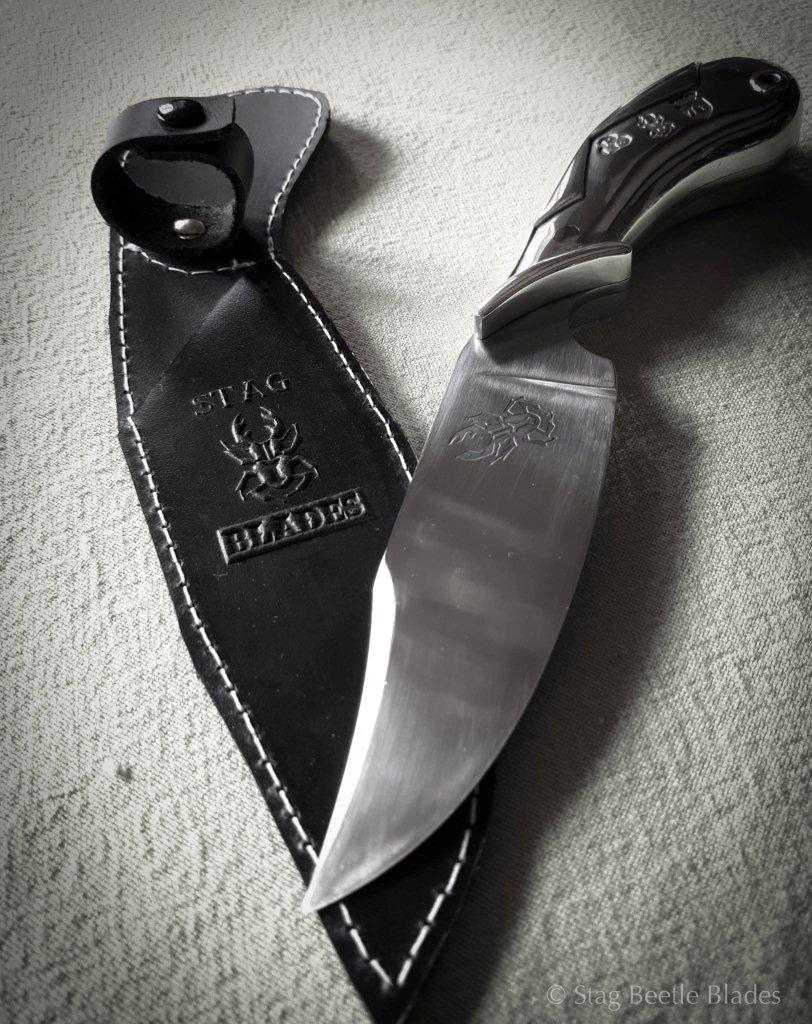 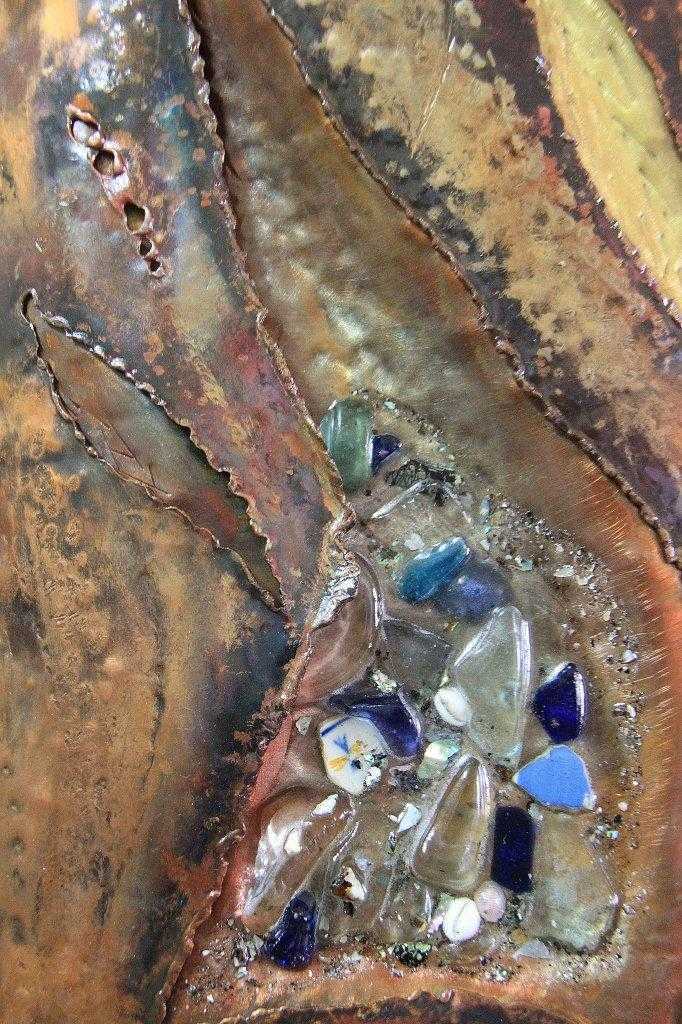 Jackie Roberts 'The Spaces Between' (detail) 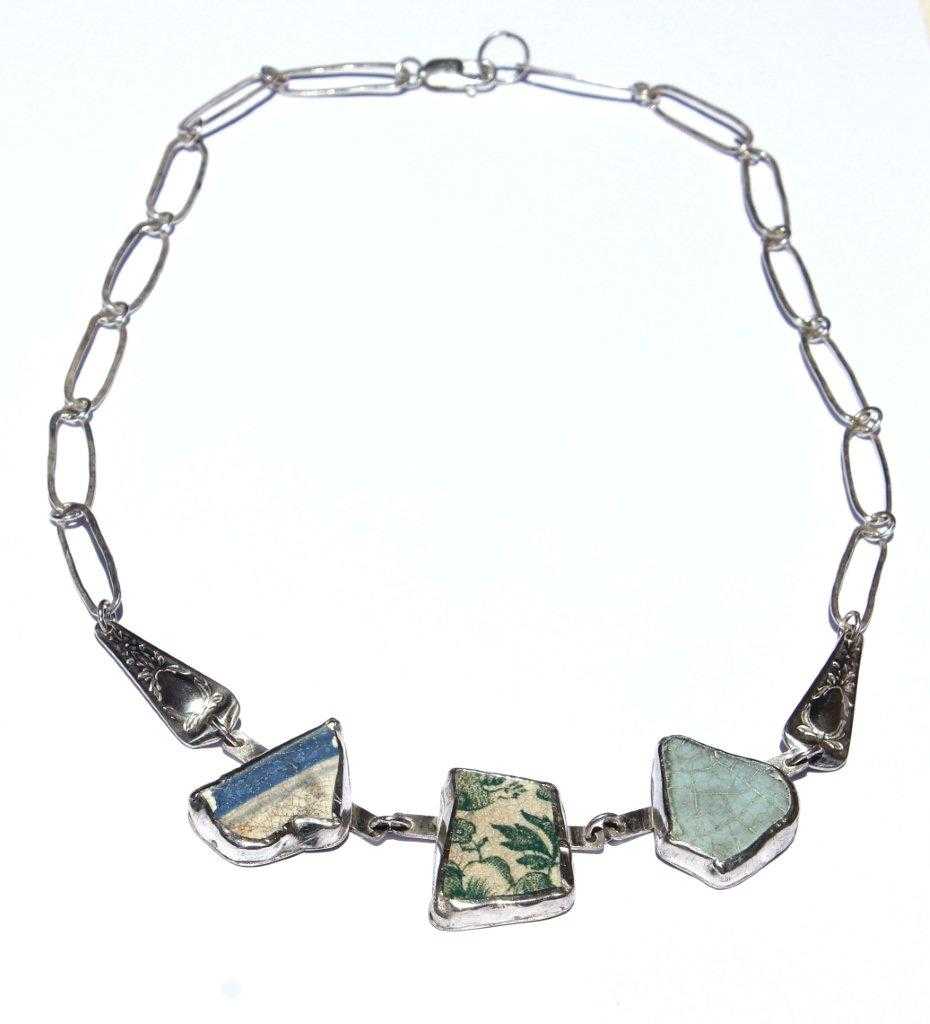 Rachel Robinson 'The Dish Ran Away With the Spoon' 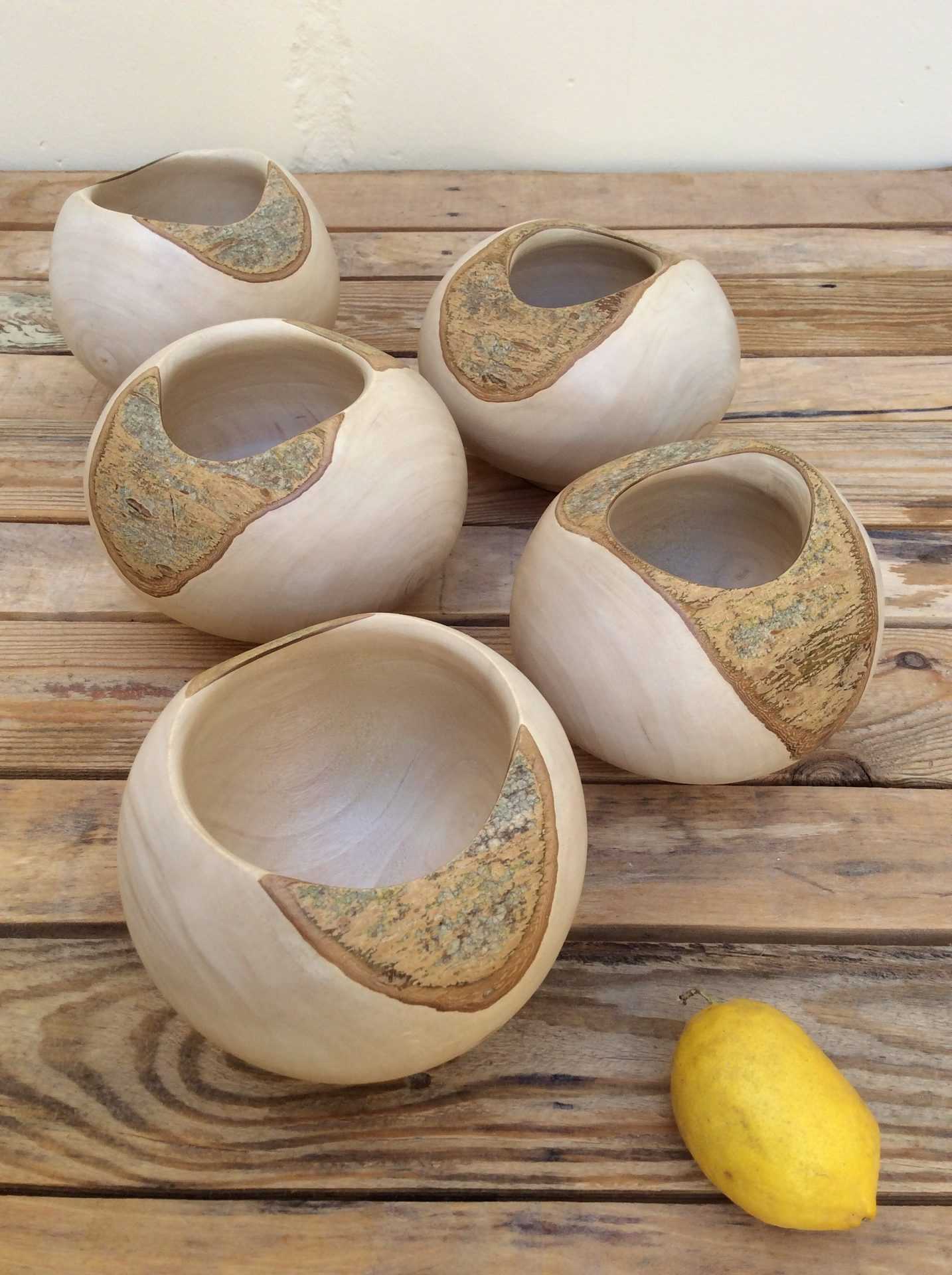 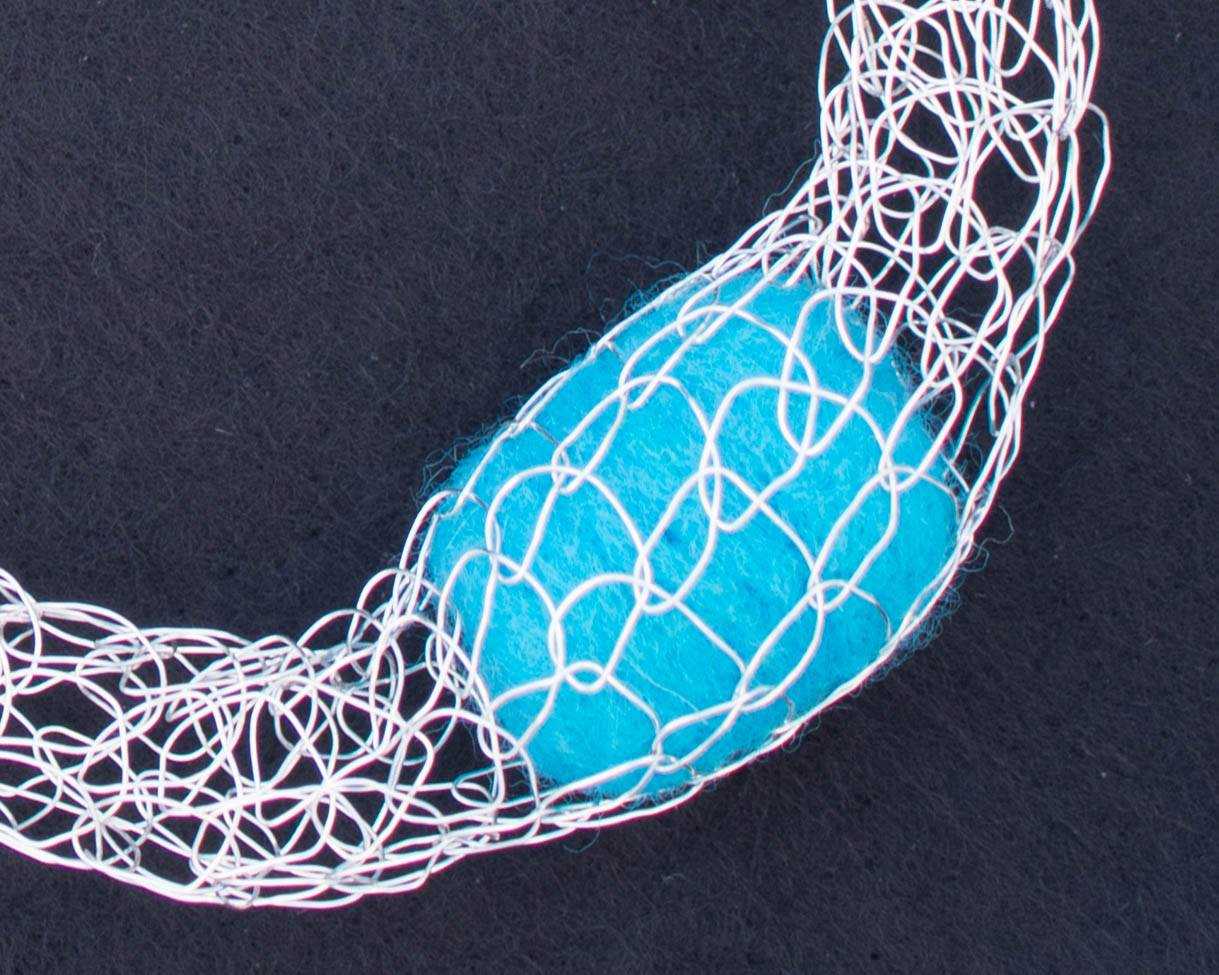 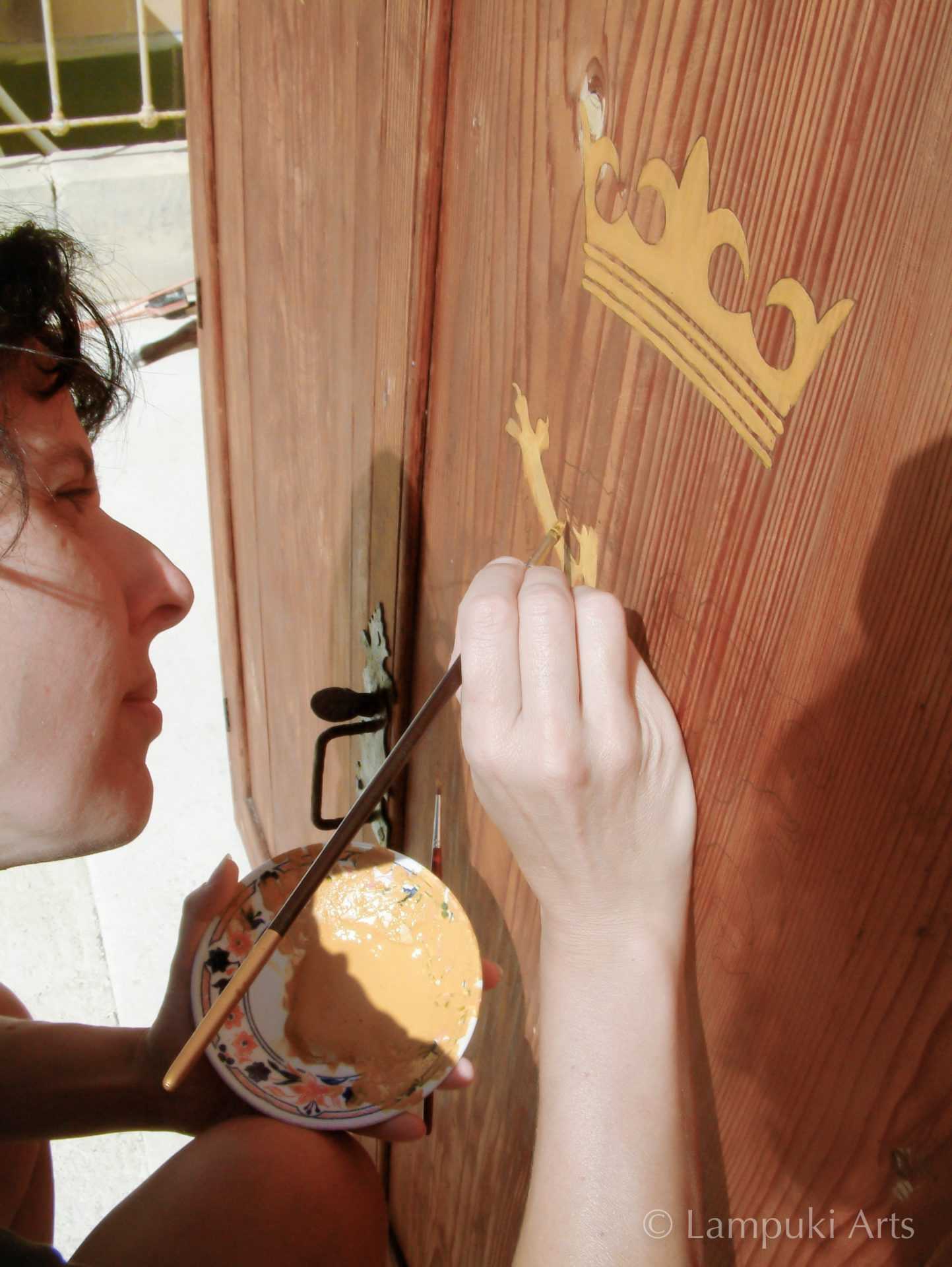 Re/MARK/ABLE is a showcase of decorative, functional and wearable collections from nine Gozo-based artisans exploring their individually-chosen themes in the media of wood, various precious and non-precious metals, mixed media, ceramic, jewellery, glass and mosaic.

The participating artists are Ceramic Artist and Potter Barbara Attard Pettett with Olivewood Inspiration; Mario Cordina, Metalworker with Fish; Jeweller and Designer Babs Davidson with Beneath the Blue: sea and sky; Paolo Giordanella, a Sculptor, Master Silversmith, and Bladesmith with his work Mastering Metal; Abi Macleod Clark an Artist whose work is titled Texture of Life – the fabric that binds us; Artist Jackie Roberts with The Spaces Between; Rachel Robinson, Jeweller and Designer with Nonsense and Nostalgia; and woodworker and woodturner Paul Singleton with Wood: Turned, Salvaged and Upcycled.

Re/MARK/ABLE is curated by Jayne Giordanella and aims to showcase how innovation and creativity in design and making are alive and vibrant on Gozo. It is organised by MAKERS MARK a registered NGO with foundation status, which was established in 2014 by a group of professional designer/makers who collaborate with other like-minded creative people and organisations in the Maltese islands and overseas.

The exhibition will also feature The UnforgettABLE Pat – an installation which is a retrospective tribute to influential textile designer and weaver Patricia Ann Holtom (1939-2016), who had been associated with Gozo since the mid-1960’s. The installation captures the essence of Pat’s work process, her ‘doodles in 3D’, artefacts, works-in-progress, and materials carefully removed from her house, just as she left them.

Artists and makers who knew Pat were invited to create new work, inspired by her, some of which is on show in the galleries. Photographer, Federico Cini made a visual record of Pat’s studio in her home before it was cleared. A selection of these images will form a backdrop to the installation

As described by Emma Victoria Morgan, the installation curator, this installation “weaves a fine line between shabby chic and urban squalor, an immersive sensory narrative depicting the art and life of the unforgettable Pat Holtom.”

And finally, this extensive exhibition will also feature a sideline entitled WorkABLE – the inspirations, skills and processes of making – A space dedicated to the design process, the tools and techniques of making. Every day during the exhibition designers and makers will be at the workbench to demonstrate some of their processes and tools; talk to visitors and answer questions offering insights into the inspiration and craft skills behind the work on show. Furthermore, the general public can come along and ‘Meet the Makers’ in a series of informal show and tell sessions.

The project is officially endorsed by V18 – Valletta European Capital of Culture; supported by: The Ministry for Gozo & Cittadella Culture Centre; and sponsored by Ta’Mena, Lord Chambray and Cordina Steelworks.

Draw on your experiences