Rock’N Malta is responsible for bringing over some of the most celebrated foreign artists from various rock genres to the island. As the rock hub of Festivals Malta it also provides a platform for local talent in the field. Rock’N Malta produces the concerts in partnership with NnG Promotions.

From the people who brought you Kaiser Chiefs, The Hives, The Boomtown Rats with Bob Geldof, The Wailers, Gogol Bordello, Julian Marley, Procol Harum, Lacuna Coil and more, this year’s lineup is truly an extravaganza of Rock Royalty.

Rock ‘N Malta presents one of heavy metal’s most powerful and distinctive vocalists DEE SNIDER. The Lead singer and frontman of legendary metal band Twisted Sister will be playing anthemic songs such as We’re Not Going to Take It, I Wanna Rock and Burn In Hell in this classic heavy metal concert. 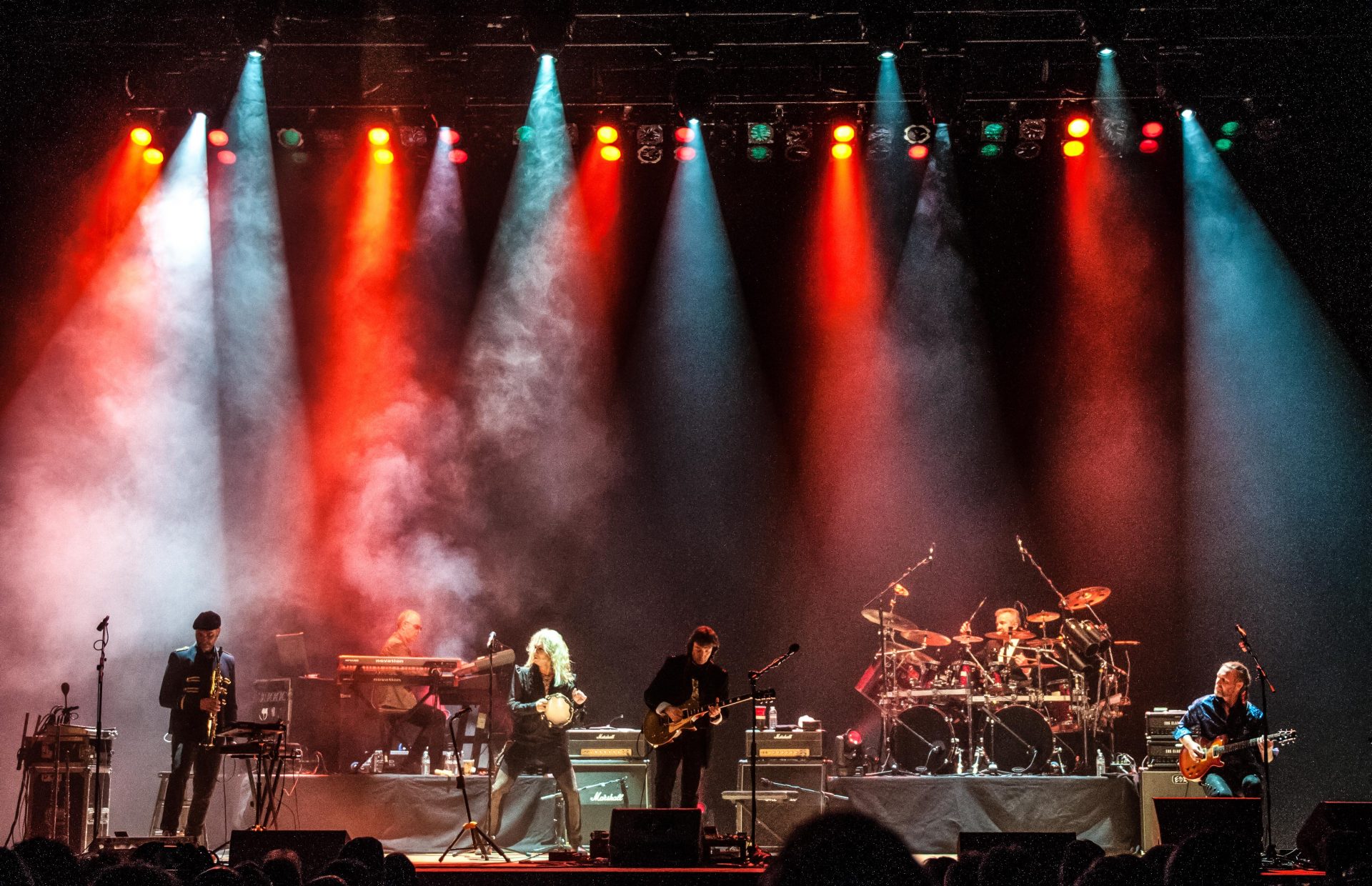 Rock’N Malta presents the irrepressible former Genesis guitarist STEVE HACKETT. For the first time ever, Steve will perform the seminal Genesis album Selling England By The Pound in its entirety. 2019 also marks the 40th anniversary of one of Steve’s most popular solo albums Spectral Mornings and Steve will rightly celebrate this milestone by performing some of the masterpieces from the album.

Rock’n’Malta presents a double header with Grammy award winning, reggae ambassador bands THIRD WORLD and INNER CIRCLE. This unmissable concert will bring a catalogue of chartered smash hits including “Now That We Found Love”, “96 Degrees in the Shade” and “Try Jah Love” from Third World followed by Inner Circle’s special blend of pop-oriented Jamaican beats taking the crowd on anthemic journey through the years with “Everything Is Great,” “Mary, Mary”, “Music Machine’’, #1 most played reggae song of all time “Bad Boys” and “Sweat (A La La La La Long)’’, all singles which topped the charts in several countries around the globe.

Rock’N Malta presents progressive metal pioneers DREAM THEATER promising a unique, complex yet melodic, hard yet emotional brand of rock which is as sweet on the heart as it is crushing on the bones. Fans can expect a startlingly sublime synthesis of soaring and unmistakable melodies and the virtuoso guitar playing of John Petrucci in a live performance that is big, long and diverse as only Dream Theatre can make it. 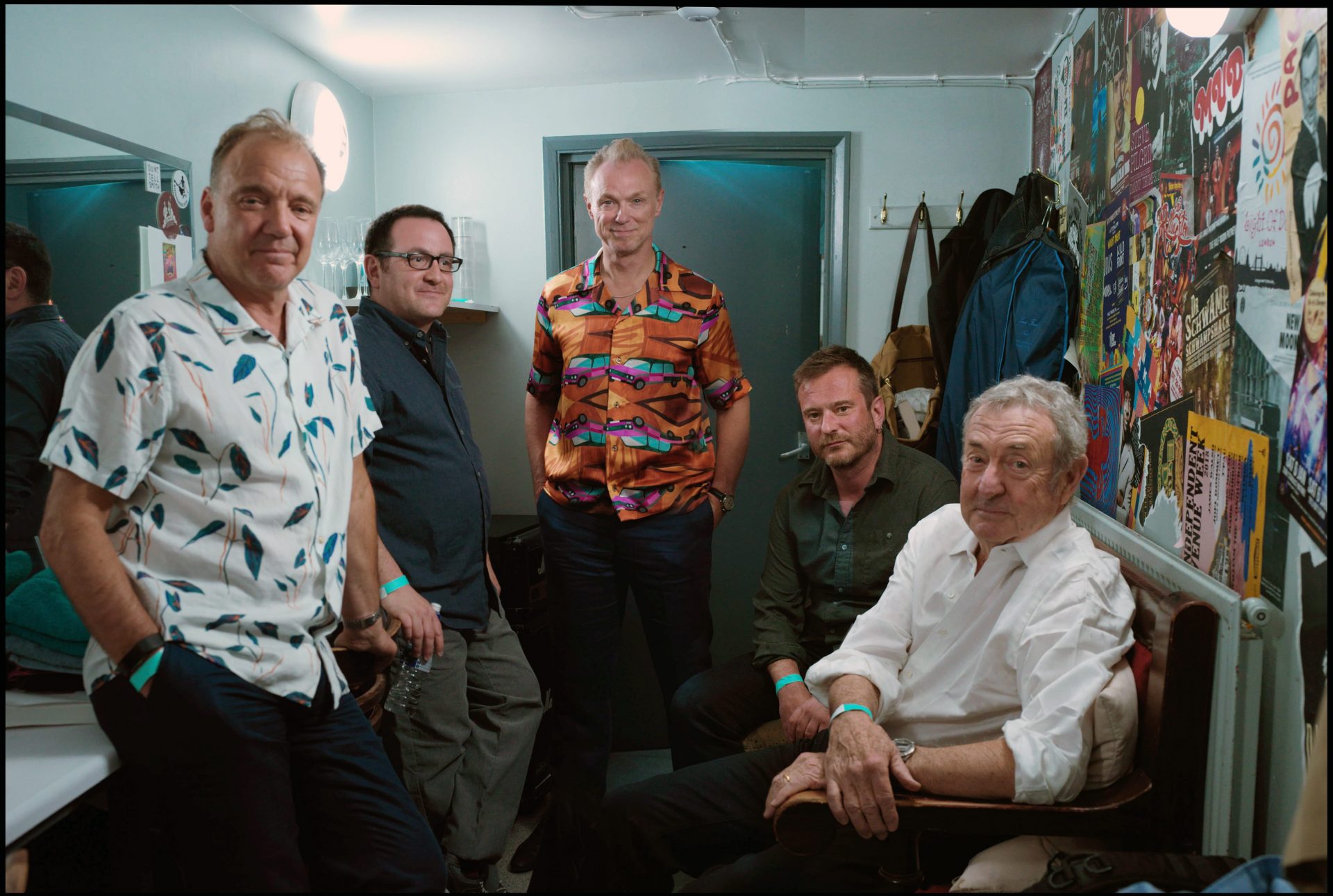 Rock’N Malta presents Pink Floyd’s heartbeat, its founding member NICK MASON and his band Saucerful of Secrets. This historic concert is a unique opportunity to experience Pink Floyd’s celebrated psychedelic era and significant early body of work played live including songs from albums ‘The Piper At The Gates of Dawn’ and ‘A Saucerful Of Secrets’.

MADC To Stage The Tempest At San Anton Gardens