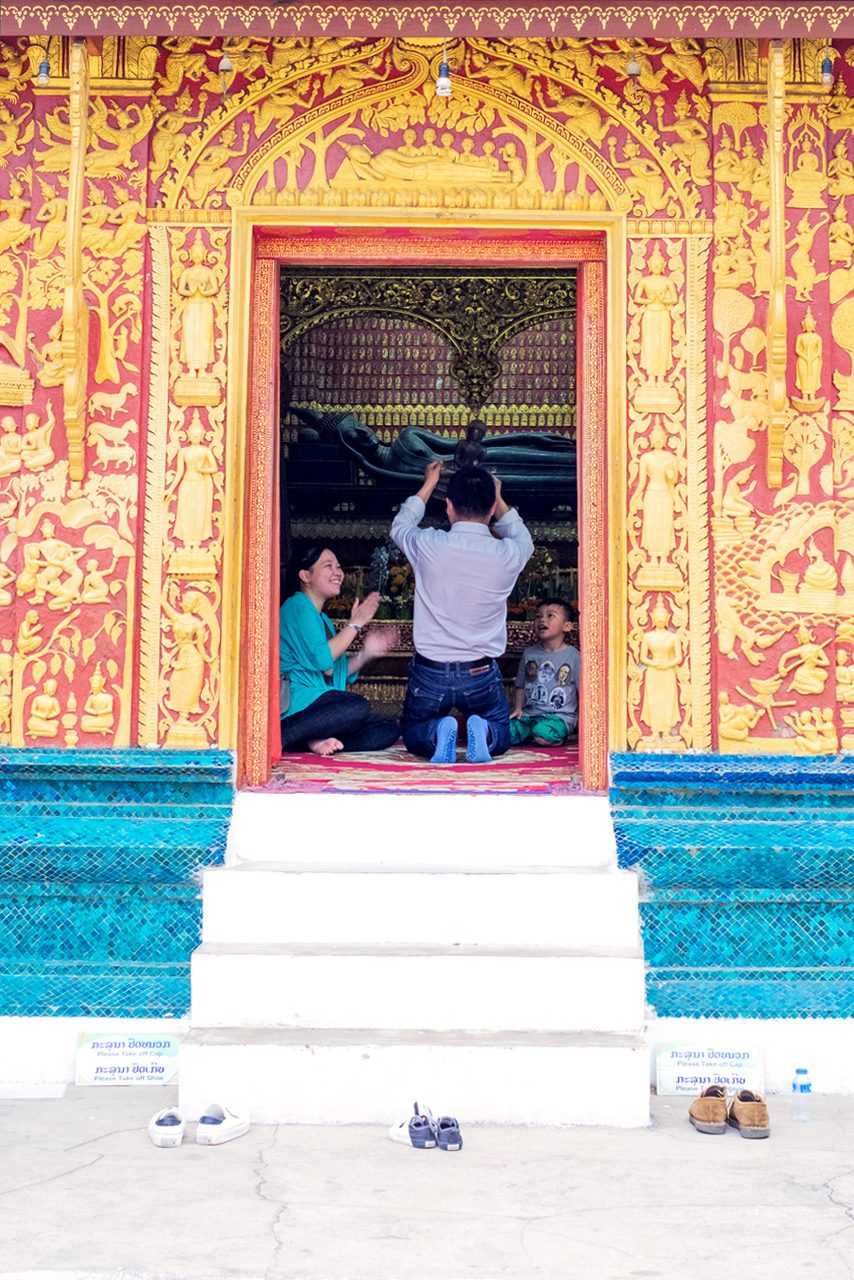 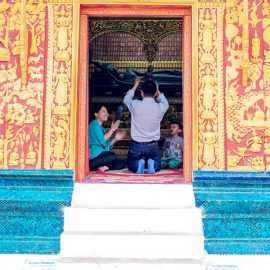 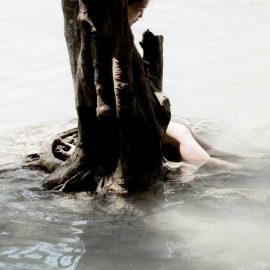 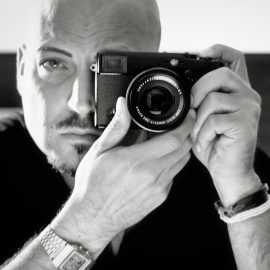 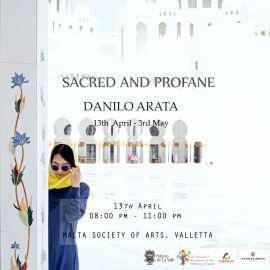 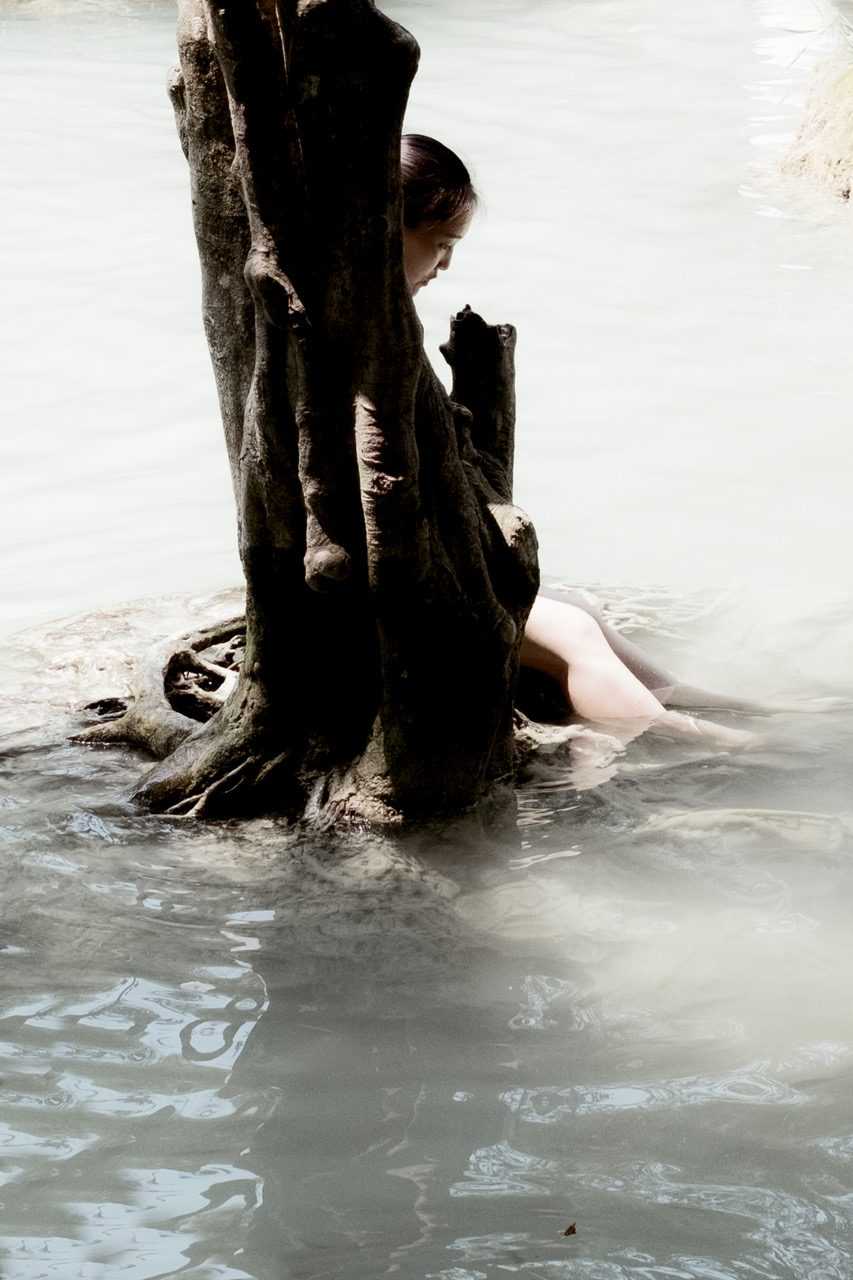 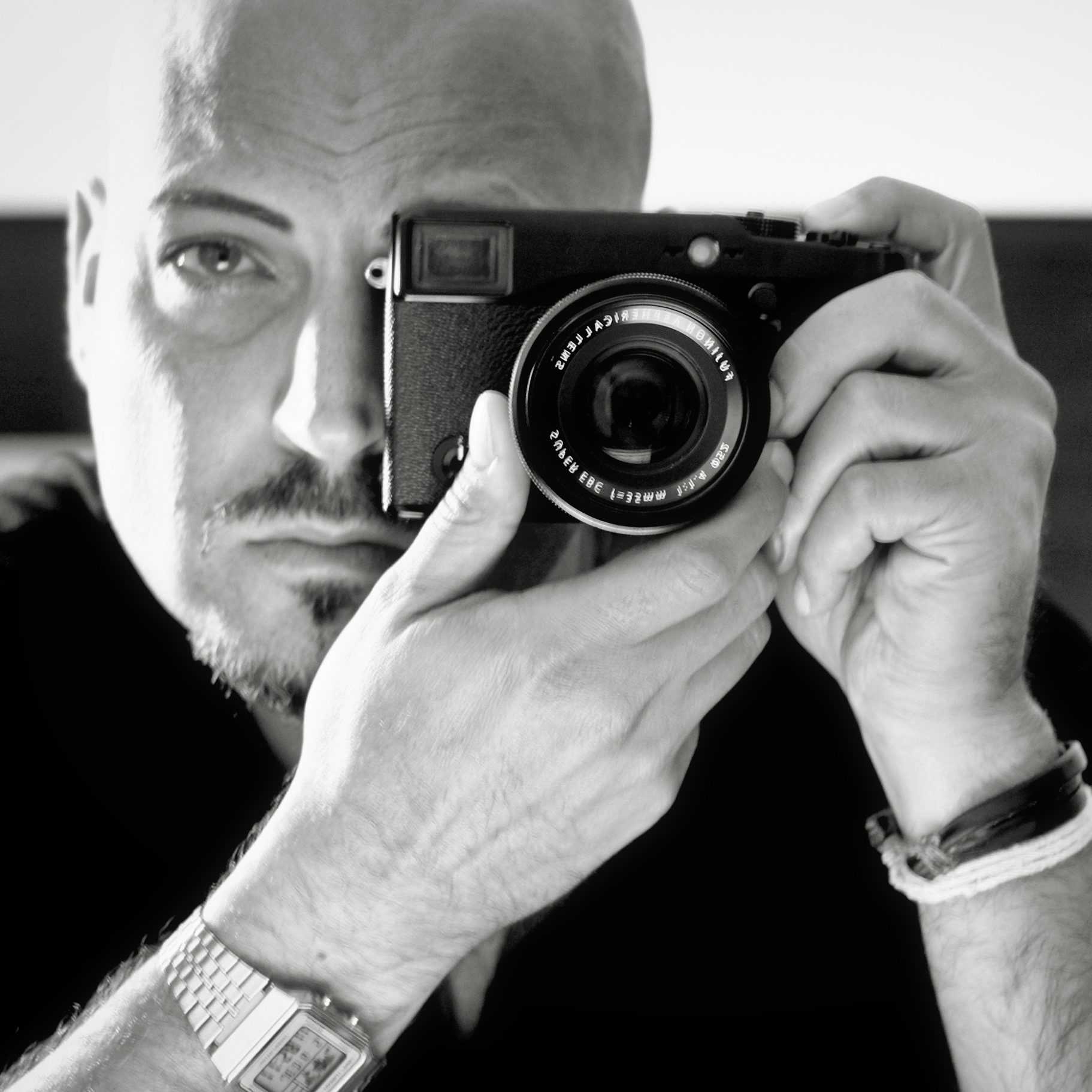 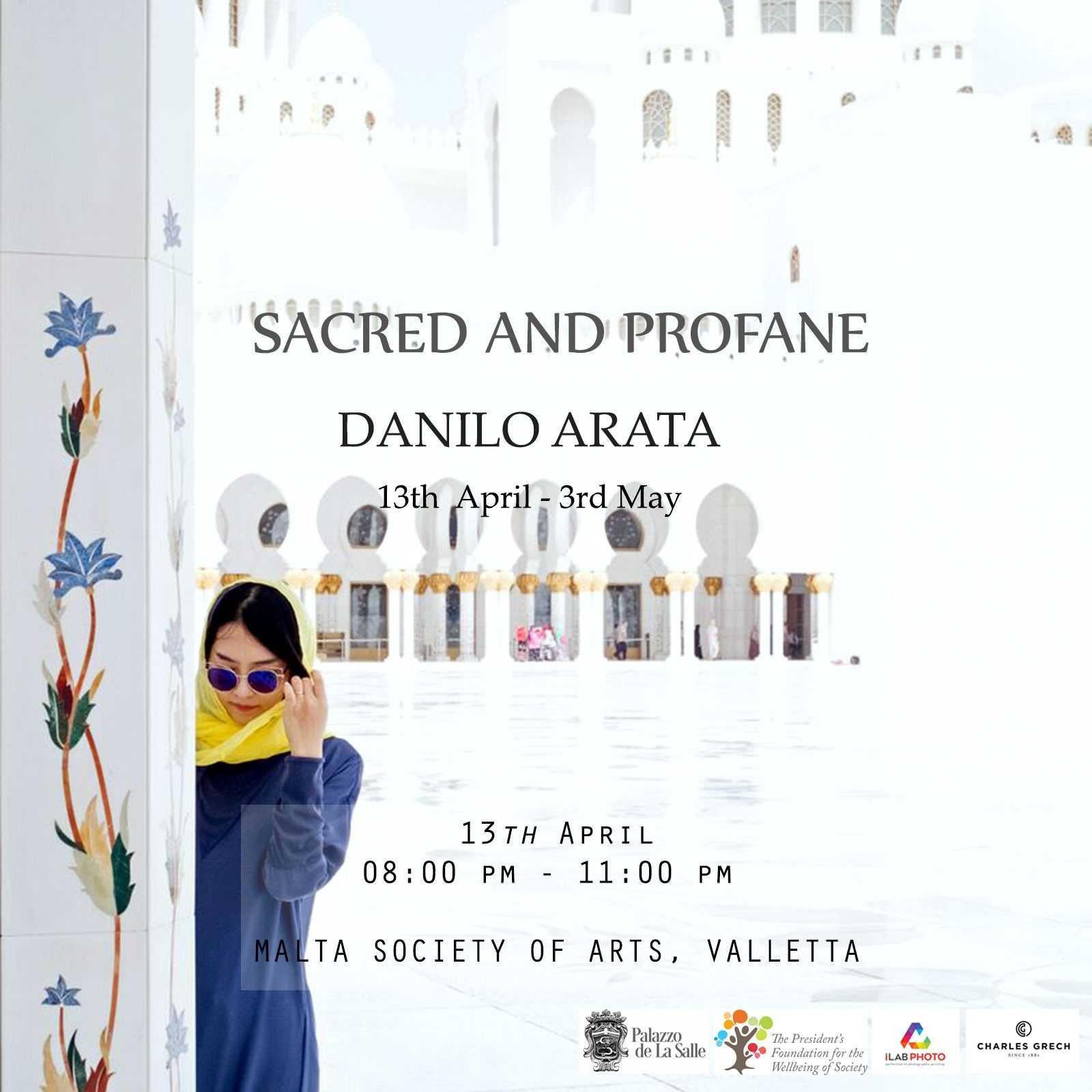 Photographer Danilo Arata will be exhibiting a photographic show, Sacred and Profane, at the Malta Society of Arts, Valletta from April 13 to May 3, 2018. Arata’s collection of photography was taken during his travels around the globe while working as a pilot.

Born in Rome, Italy, in 1976, Arata is a pilot by profession and he studied photography at the Roman Cinematography Institute Centro Sperimentale di Cinematografia from 2001 till 2002.

His keen eye and passion for photography follow on his travels while flying as a pilot, which shapes his work today. From initially photographing landscapes he is now taking a photo-journalistic approach. Focusing on the element of reportage, he displays a penchant for visual story-telling and capturing the essence of people and their humanity.
His work reflects on people, humanity and what makes individuals across the globe the same and unique at the same time, irrespective of the environmental influences created by the respective societal norms.

Arata’s inspiration to create these works stemmed from a fascination towards diverse cultures and their societies. He focuses on how similar and yet different societies are; immortalising through photography what is perceived as sacred and otherwise within his voyages. These works create a conversation on contrasts as to how children are being brought up, how love is perceived, and how adulthood and life are rougher to some than to others.

Sacred and Profane is direct and to the point, bringing forth strong emotions, for it highlights humanity’s vulnerability and its dependence on its living environment. And yet, while Arata’ work provokes serious discussion, it also portrays humour projected from some of the subjects captured in the photographs.

Sacred and Profane evolved over a period of three years and a span of eleven countries including the USA, Cuba, China, Iceland, Italy and Armenia. The works range from black-and-white to colour photography.

Arata’s aim is to stimulate a discussion about diversity and respect towards one another irrespective of origin; for despite all the differences people may have, everyone is human.
Sacred and Profane is being exhibited in collaboration with the President’s Foundation for the Wellbeing of Society (PFWS), which will benefit from sales proceeds. The funds will be used to assist in the research and projects aimed towards creating a better environment for society. This collaboration takes Arata’s ideology from word to practice by assisting in creating a better environment for society.

Sacred and Profane will be exhibited at the Malta Society of Arts, Palazzo De La Salle, 219 Republic Street, Valletta, Malta from April 14 to May 3, 2018. The opening event will take place on April at 8pm. Lead Curator Marisabelle Grech

House of Dreams – a Collective Exhibition at Palazzo De Piro