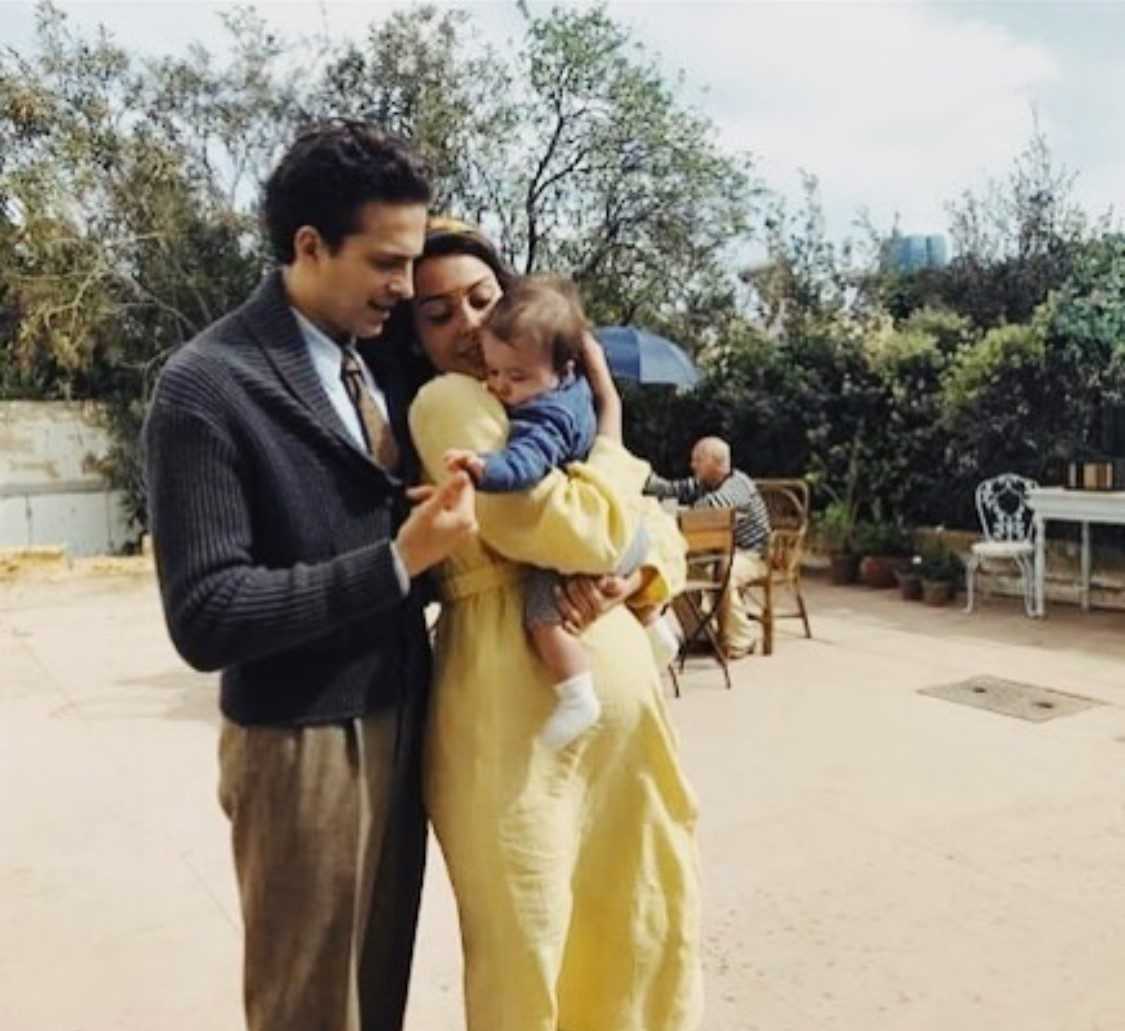 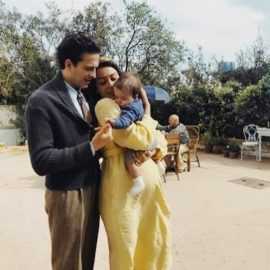 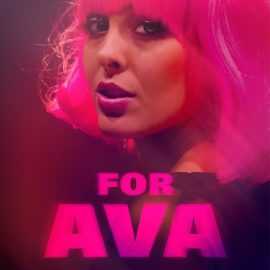 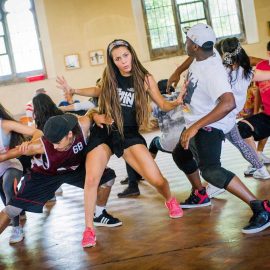 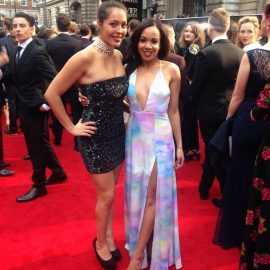 In Genius with Antonio Banderas 1 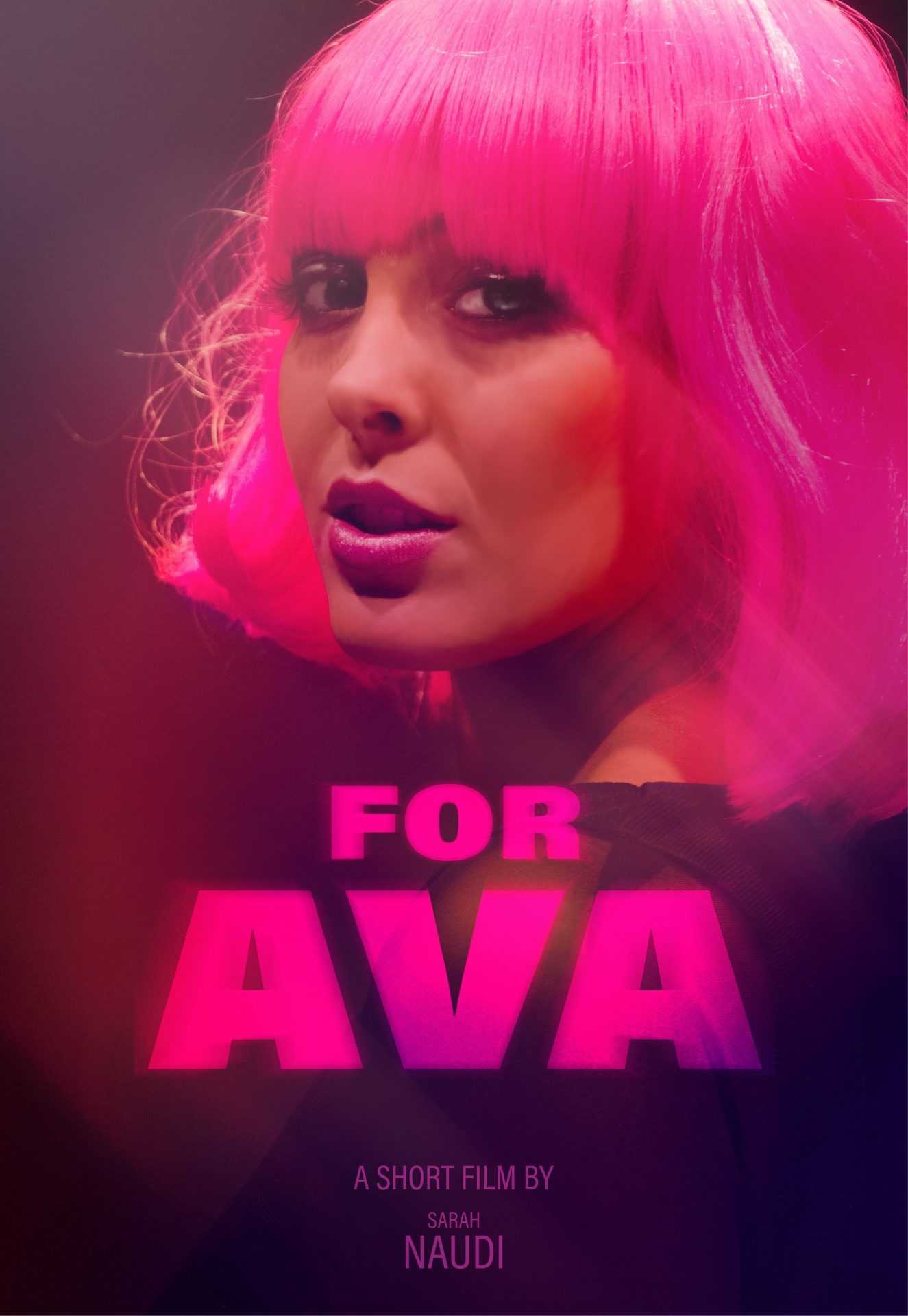 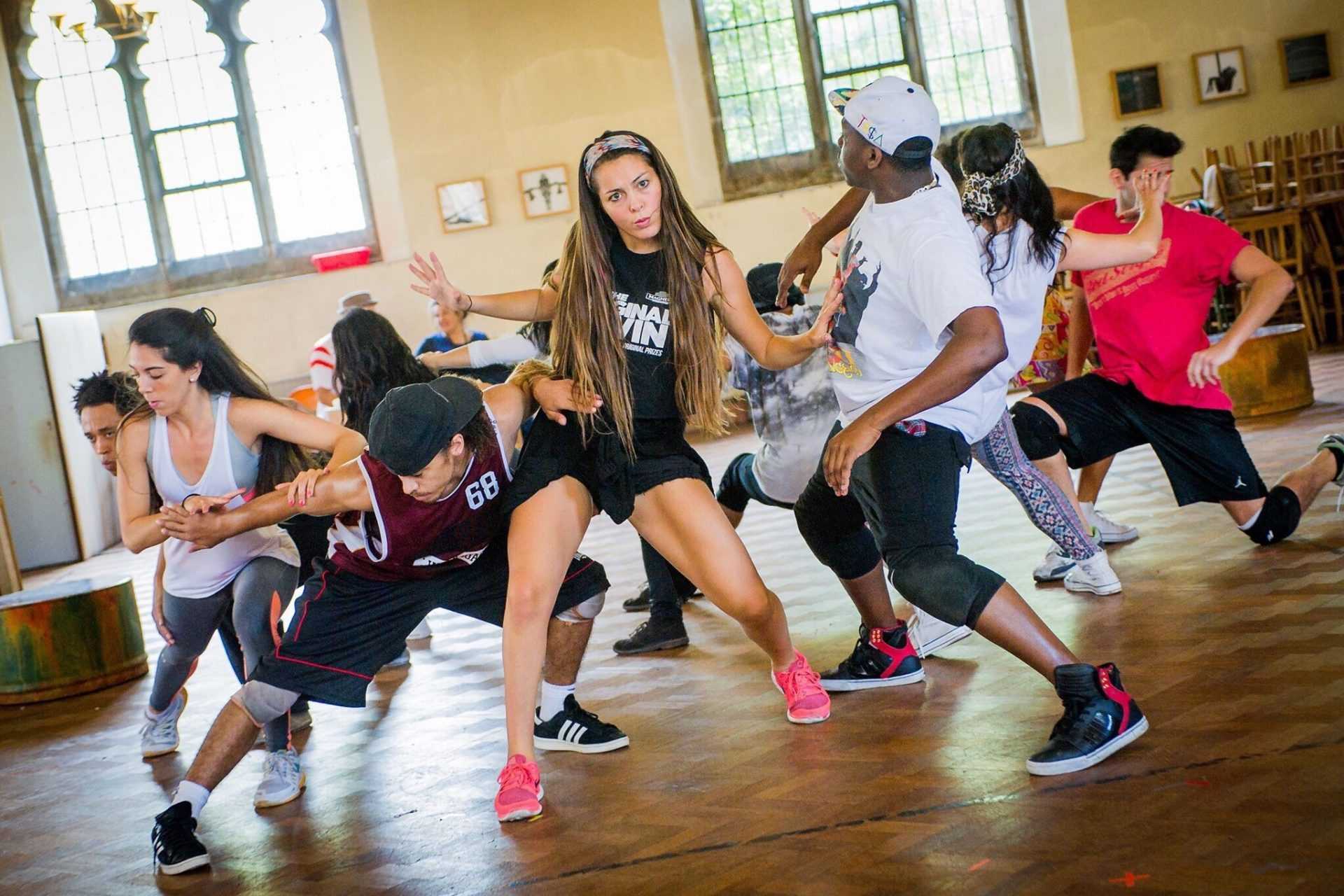 Scene from In the Heights 1 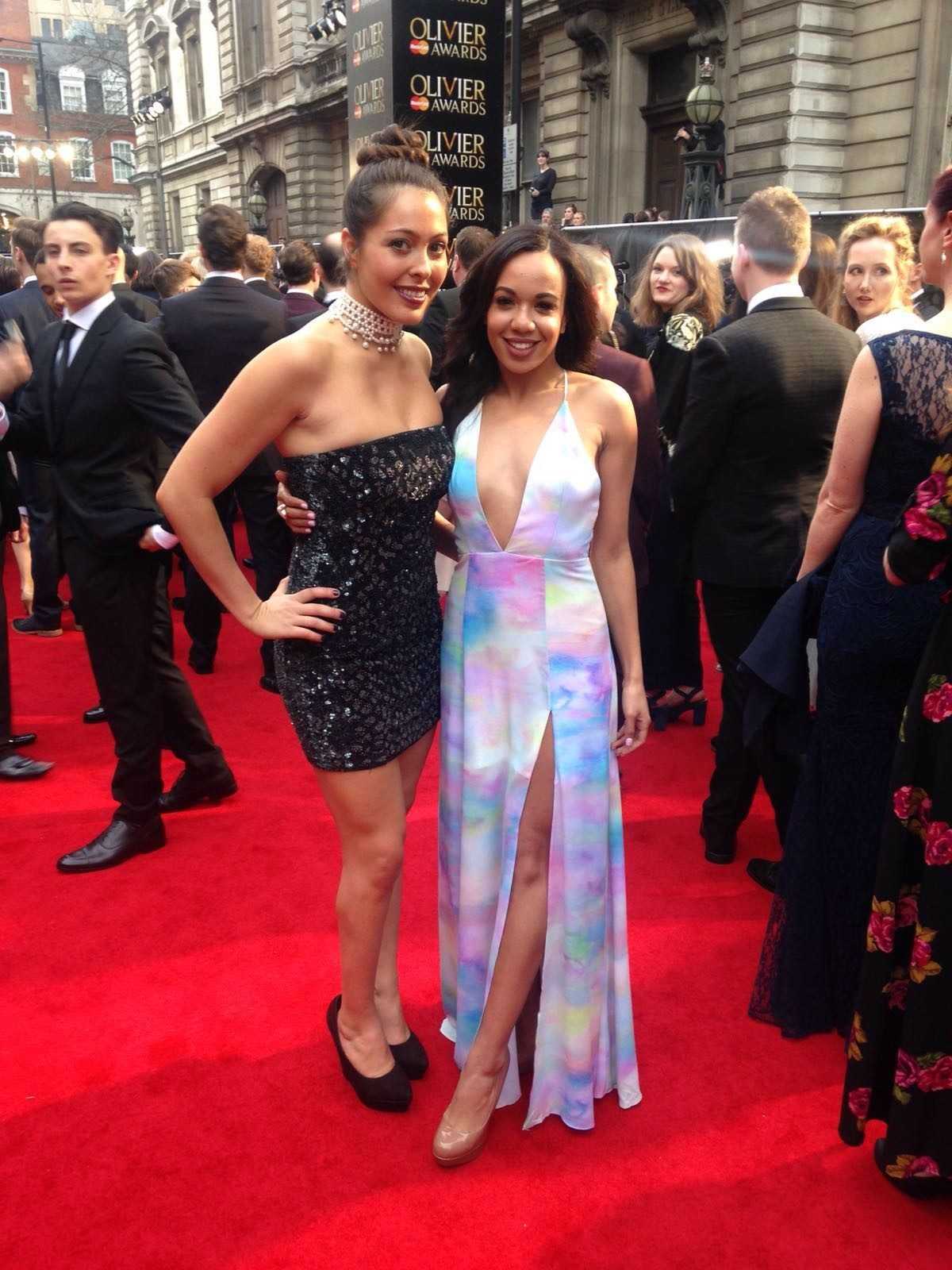 We are known at indulge to celebrate Maltese and Malta-based artists – painters, sculptors, photographers, jewellery makers and many, many more… On occasion we like to feature performance artists – and are happy to showcase the achievements of Sarah Naudi, a 27-year-old actor, writer and singer. Sarah is half French, half Maltese and is based in the UK.

When and how did you get started?
I got started at the very young age of 3 when I started ballet classes. I was born with a club foot my and mother thought the best way to overcome this disability would be through music and dance, since as a baby I really responded well to music!

Describe yourself in 10 words or less.
Ambitious, fun-loving, always smiling, and striving to better myself.

What was your first endeavour on stage or screen?
At school I sang “Tomorrow” from Annie as my first ever solo but my first professional job in London was the musical In the Heights at the Southwark Playhouse playing the role of Carla.

What has been your favourite job so far and why?
I’ve had many acting jobs I’ve absolutely loved and working with Angelina Jolie (in By the Sea) is definitely one of the top; but in terms of the work, getting bumped up to the lead role, Vanessa, in In the Heights when it transferred to the Kings Cross Theatre is way up there too. The character was so much fun and playing that part actually brought me a lot of confidence in my own personal life.

What are you working on at the moment?
Following my writing debut For Ava, a short film nominated at the recent Valletta Film Festival, I am in the process of writing two feature-length films. I’m trying to write and make as many films as possible to keep learning.
I also have the honour of singing at Joseph Calleja’s upcoming annual summer concert. He is an inspiration to all Maltese performers and it is honestly a privilege I won’t forget anytime soon.

Whose work are you most inspired by?
I am very much a person of the moment so people inspire me every day depending on what I’m watching or what music I’m listening to. The last film that really inspired me was actually nominated at the Valletta Film Festival called Boys Cry; directed and written by the D’Innocenzo brothers. I was blown away by the screenplay, story and strong performances in the movie.
I also was lucky enough to watch The Rolling Stones live at Twickenham a couple of weeks ago, so on a performing level I must say Mick Jagger is a huge inspiration. I have never in my life seen a singer with that level on confidence and effortlessness and he’s 76, sprinting across the stage, I mean talk about a legend!

If you weren’t an actor/singer what would you be?
If I weren’t a performer I’d want to be an athlete. I love the idea that athletes dedicate and sacrifice their life to their sport. That winning, positive mentality is something I yearn for and highly admire the work that goes into their craft.

What is the epitome of happiness for you?
Happiness is hard to quantify because many things make me happy. As much as I find joy in performing, in writing, in music etc., I also very much find joy in being a spectator and marvelling at humanity.

What is your favourite indulgence?
CHOCOLATE! Easy

HellBoy : When the comics come to life (Again)