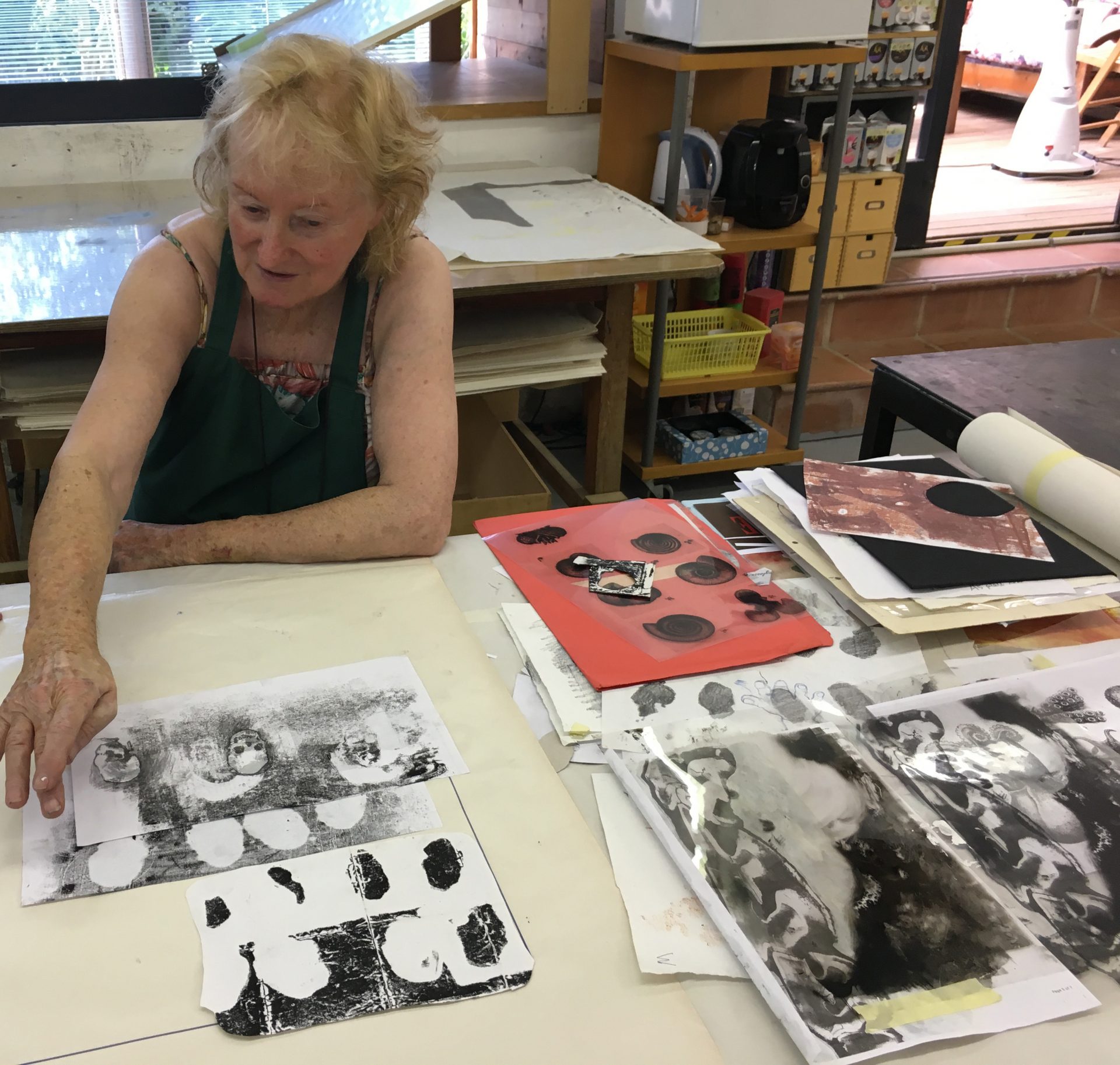 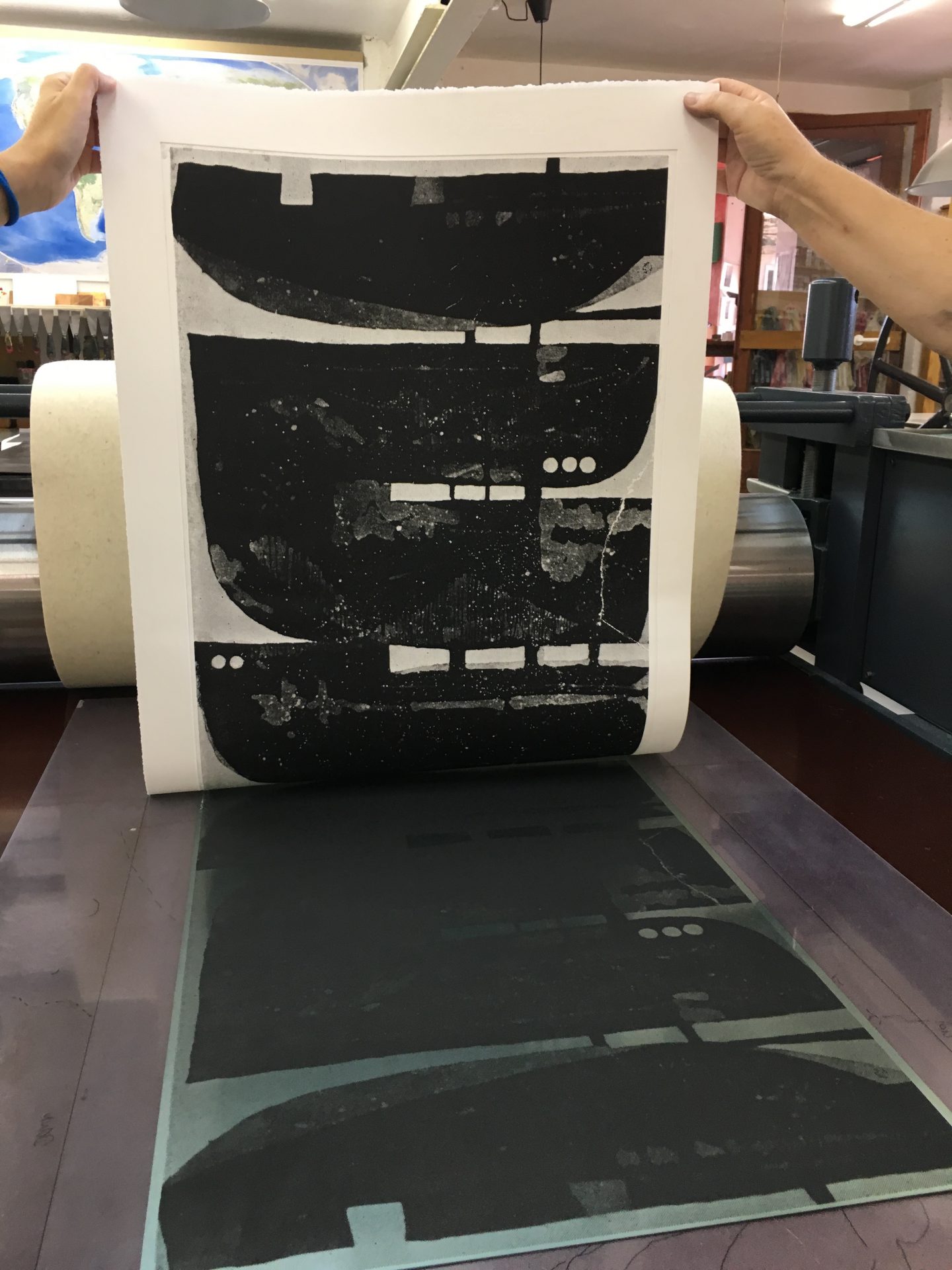 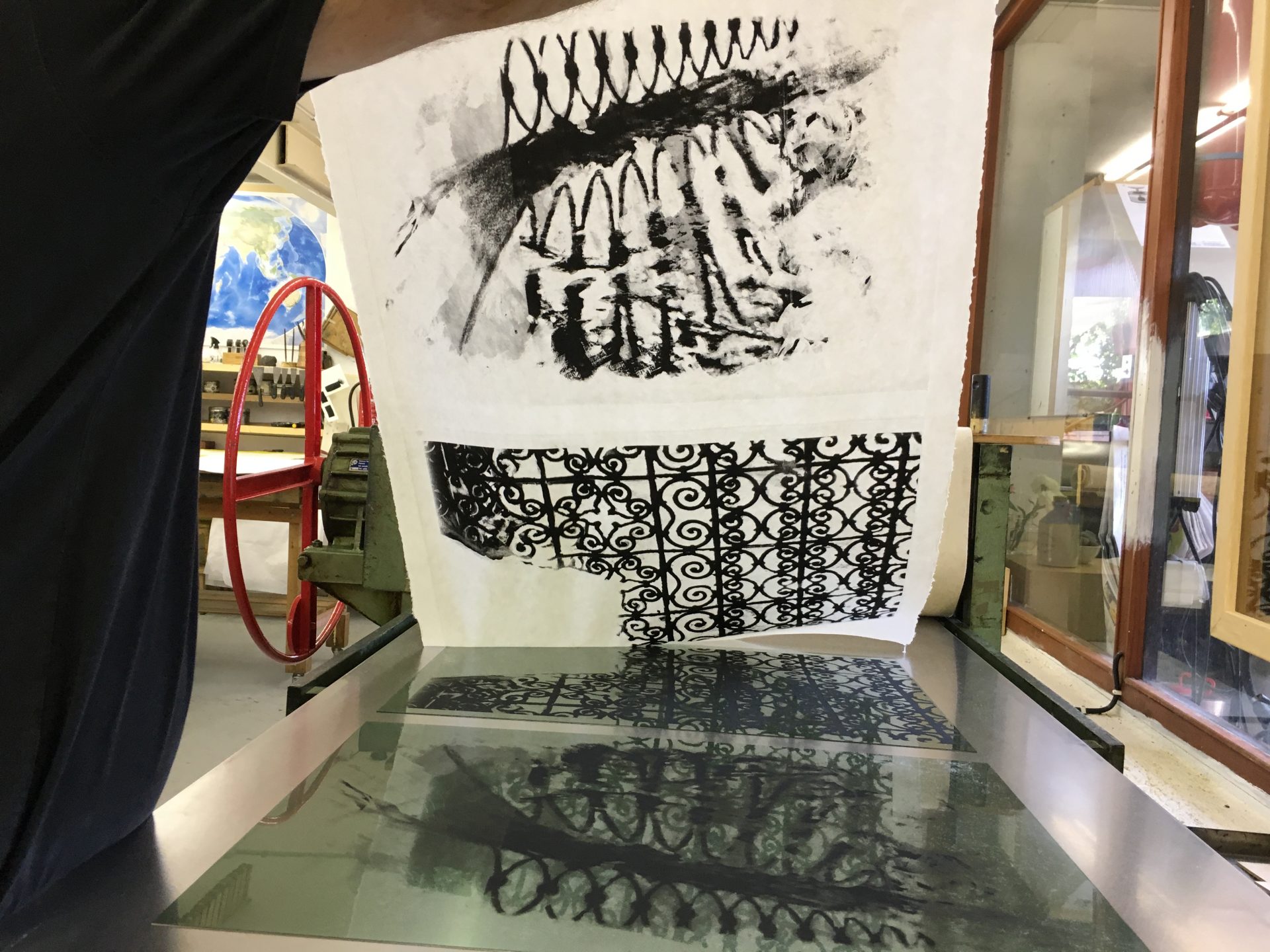 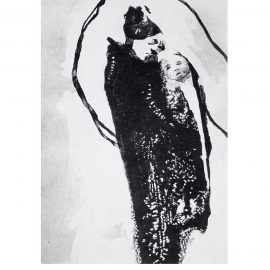 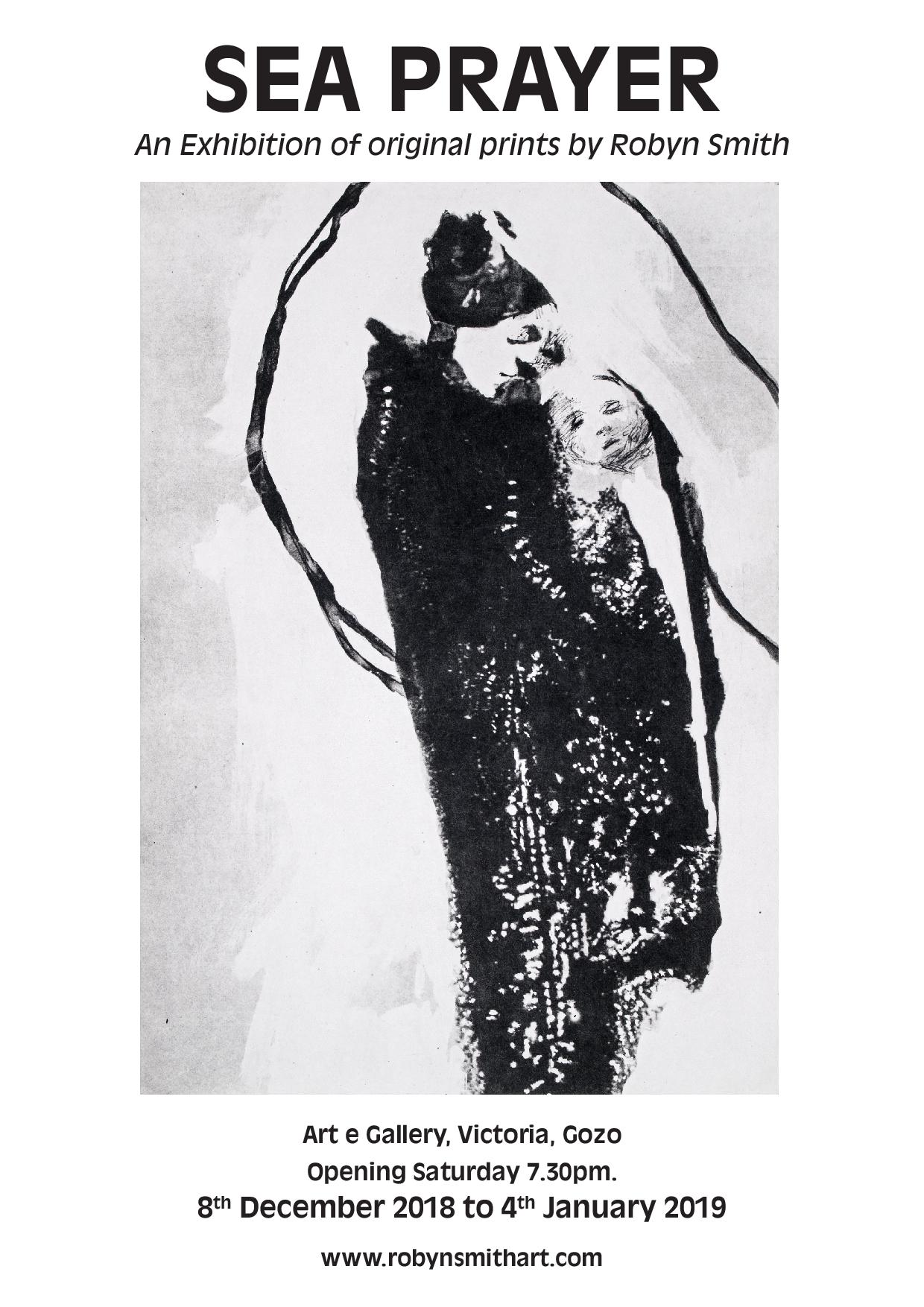 Australian-born painter/printmaker Robyn Smith has practiced her art in Australia for over 50 years and she has an extensive exhibition record in many countries. Robyn has travelled frequently both for inspiration and technical expertise; and her travels have taken her to Germany, Estonia, Spain, Russia and more, and now Malta.
Robyn has held quite a few artist-in-residence positions in many of these countries over the years and she instigated an artist-in-residency programme in St. Petersburg, Russia, for international artists. Her latest exhibition Sea Prayer will be launched at the Art e Gallery, Victoria, Gozo on December 8. indulge.com.mt sat down with the artist to learn more…

What initially drew you to practice art?
From a very early age, my mother encouraged me in both music, literature, and
art, as she was a writer herself. I began by writing and producing small
illustrated stories – I think I was about 8 at the time – in school exercise books. I
clearly remember how thrilled I was when I opened my first small set of
watercolours. My parents had experienced the Depression in Australia so they
were anxious to provide their children with the means to earn a living at
something more practical so it wasn’t until I was mature that I was able to
resume my first obsession with art and pursue it as a career.

You describe yourself as painter / printmaker, and you produce etchings,
lithographs, drawing, collages, assemblages and installations. Do you have a
preferred medium; and if so, why?
I really cannot say that I have a preferred medium. Sometimes the subject
dictates the media really, and this often depends on my enthusiasms at the time
and the suitability for the particular subject. Sometimes experiments in one
medium will lead naturally to another medium, often without any pre-planned
result in mind. I prefer a fluid situation that is subject to chance. I tend to
be process-orientated and ideas sometimes resolve themselves as I am working.

This attitude of course doesn’t suit every artist but is part of my own
temperament. I very rarely work at “plein air” painting or drawing, although
my training and teaching practice involved these skills and if I find myself
“stuck” without being able to move on to other work, I revert to working from
life until ideas start to flow in. I think it is very important to have a certain
visual maturity before one really can arrive at a genuine “voice”. I don’t think
of this “voice” as a style but more a point of departure. It too changes over time
and, in my case, because of my background and generation, this involves often
slowly developed hand skills. Like most worthwhile endeavours, it all takes
time and effort to reach a conclusion. I like to encourage a “slow look” rather
than a “quick bite” although there is a place, of course, for both.

Throughout your distinguished career you have travelled all over the world – what is it that entices you to travel so extensively?
I really like sharing enthusiasms with like-minded people. This becomes a force
in itself in what is otherwise a rather, solitary, selfish occupation unless it is
shared with others. This exchange can take the form of either onlookers’
participation and appreciation, or mutual production of work on related projects
that occur in activities like printmaking. Fortunately, after a lifetime of
lecturing, I have been able to move frequently amongst different cultures and
reassess my own traditions and cultural biases.

Following on from the above, what brought you to Malta?
Firstly, Australia is so very far away and the distances so great within it. I
wanted to be closer to Europe, with its older traditions and influences. Malta
and Australia share many things in common…both islands surrounded by sea, both have been colonised, and both with long prehistoric roots. Both countries
have been able to include other cultures, languages and traditions but with
mixed results of course.

You are about to launch your latest exhibition, entitled Sea Prayer, at the Art e Gallery, Victoria Gozo. Tell us a little about the exhibits, and the inspiration and the story behind them.
Most of the works included in this series are the result of two things:
experiments with releasing prints from the inked surfaces of actual fish, which
is a very old Japanese tradition practiced by fishermen at sea, and juxtaposing
this physical activity and the printed results with my expressions of distress at
the plight of the refugees drowned at sea in the Mediterranean. The “fish
prints” suggested the images of drowned refugees taking on the form of fish.
I’d like to add that this series of prints will be exhibited in the Baltic Biennale, titled Dualism taking place at the same time in St. Petersburg, Russia and curated by Inna Grinchel.

Sea Prayer will be launched at the Art e Gallery, Victoria, Gozo on Saturday, December 8, at 7.30pm. This will be open to the public until January 4, 2019. The gallery is open from Mondays to Fridays between 9.30am and 12.15pm and on Sundays between 10.00am and 12.00pm
For more information visit www.robynsmithart.com

What's in fashion for decorations this Christmas?