Indulge in some excellent, award-winning cinema as the fifth edition of the Valletta Film Festival starts its ten-day run on Friday.

VFF5 continues to live up to its promise of turning a city into a cinema. Four venues across the capital – the afore-mentioned PTR, Pjazza San Gorg, the Valletta Campus Theatre and Spazju Kreattiv – will host 46 different feature films and 50 short films from 31 different countries over 105 screenings, across eight different sections.

This year’s programme is brimming with documentaries, dramas, comedies, fare for teens and the young ones, and workshops and masterclasses for film practitioners and academics.

Pjazza Teatru Rjal
The largest open-air theatre in Malta which has become synonymous with high-profile artistic and cultural events, Pjazza Teatru Rjal will host a repertoire of special screenings of numerous acclaimed and award-winning films.

Pjazza San Gorg
Fancy revisiting a classic comedy favourite or a cult movie from the 1960s? Pjazza San Gorg is being equipped with state-of-the-art projection and surround sound for the screening of a selection of classic films, special screenings and curated short-film programmes.

Islanders
Once again, VFF5 will feature an Islander section showcasing films set in or made in and by residents of island nations across the globe. This year’s selection includes Baħar Żmien by Maltese filmmaker, Peter Sant.

Without Borders
The 2019 edition of Without Borders will focus on Francophone films. A variety of films from France, Canada, Senegal, Belgium and other French-speaking territories will be presented.

Cinema of Small Nations Competition,
This is one of the innovations being introduced in VFF5. It is open only to films coming from thirty-four small nations in Europe, Middle East and North Africa. 12 feature films and 24 short films, including for from Malta have been selected for the debut edition of this section

Teens Only and Kids Weekend
This is the fourth year that will feature a Teens Only section; whose repertoire consists of movies aimed at young and adult audiences. Younger kids on the other hand have a series of films lined up for them that will be screened over the last weekend of the festival.

Masterclasses and Workshops.
VFF5 will also include a series of Masterclasses and workshops featuring top tier protagonists from the industry. These Masterclasses feature acclaimed Italian director Liliana Cavani and Hungarian auteur Bela Tarr. Bruno Bouchard will lead a ‘Film Scratching’ workshop for children aged 11 to 15; while the Valletta Film Forum will be open to all active industry professionals, or film aficionados from Malta and other small nations. VFF5 will also introduce ‘Books to Films’ an event which aims to connect filmmakers and book publishers. 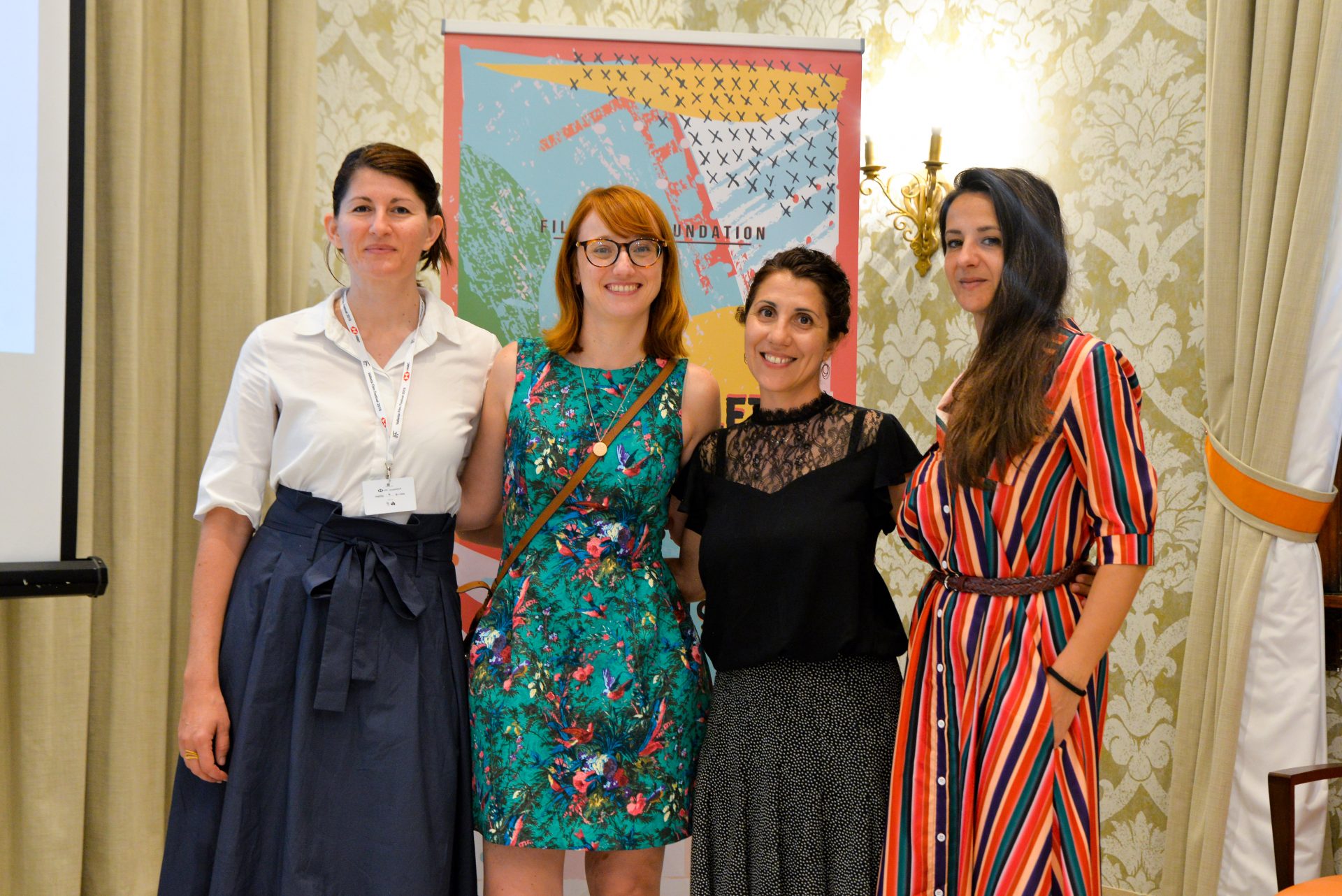 For the full programme, more information, and regular updates, check out the Valletta Film Festival Facebook page as well as the official website on www.vallettafilmfestival.org

The Valletta Film festival is supported by the Arts Council Malta through a Cultural Partnership Agreement.
Official Partners of the festival include HSBC, Malta Airport Foundation, The Phoenicia Malta, Melita, Air Malta.

Kids Love Cooking? Send them to MCA this Summer