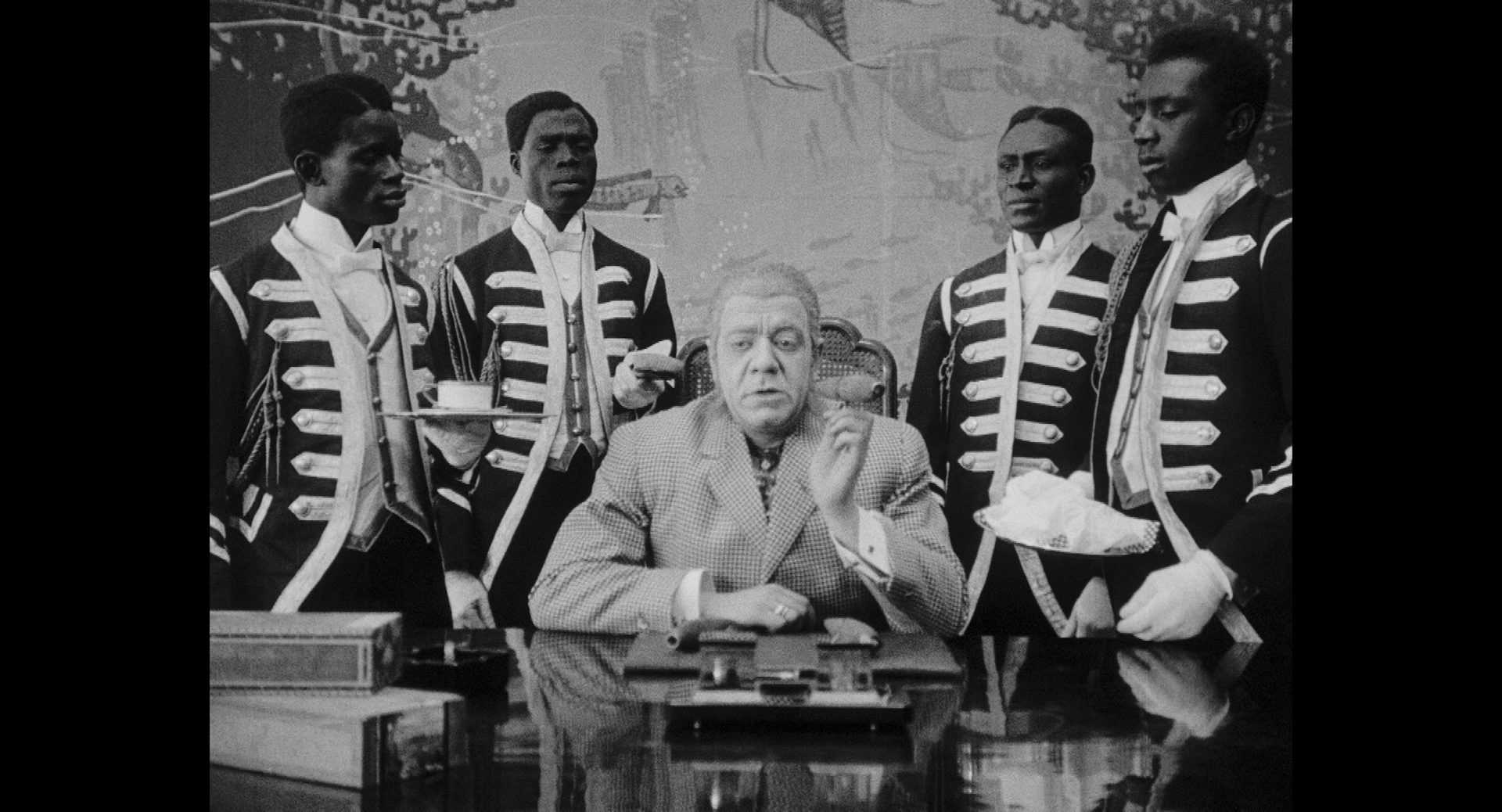 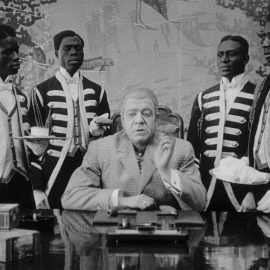 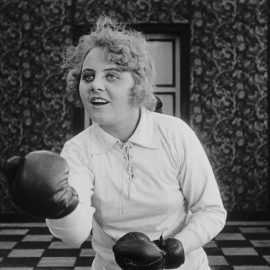 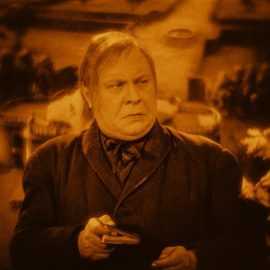 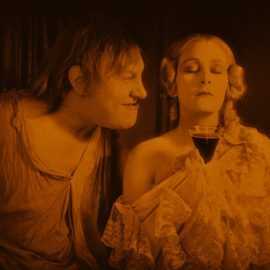 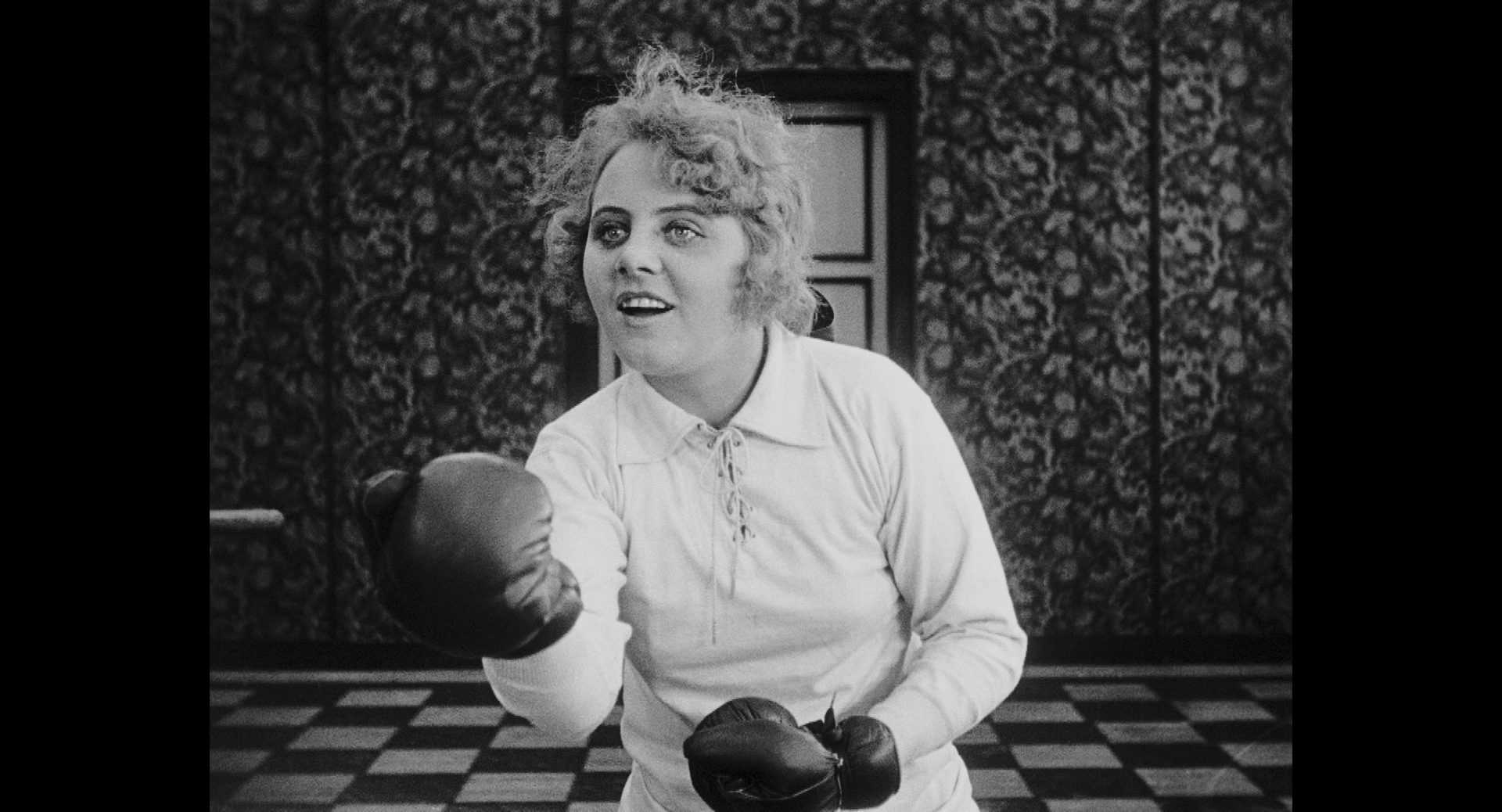 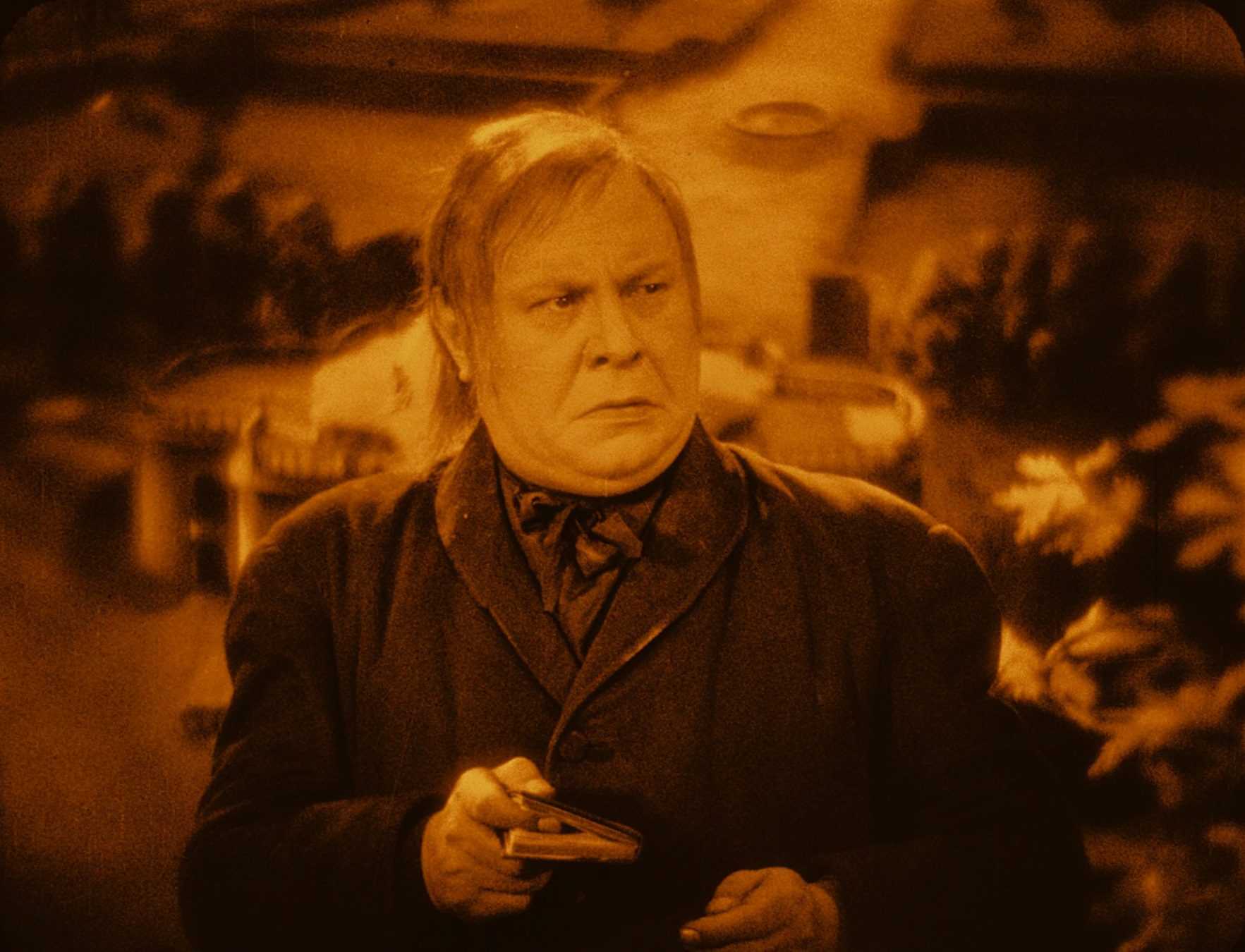 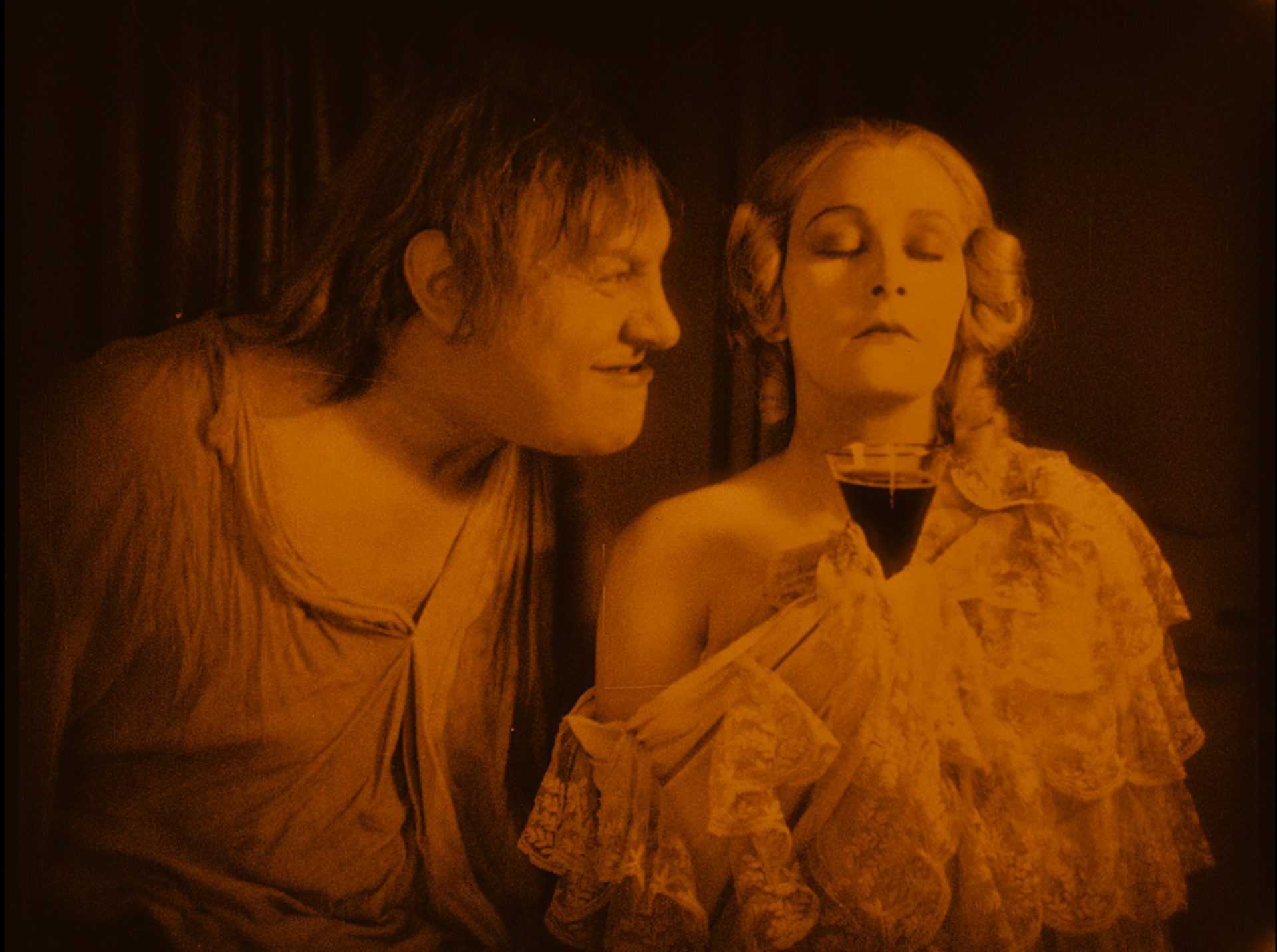 The German-Maltese Circle and the Goethe Institute are offering cinephiles a unique opportunity to watch two German silent films accompanied by a German live Jazz Band at the Embassy Cinema in Valletta.

Friday, 11th May: Tartuffe (100 mins – Rated U).
This is a 1926 comedy produced by Erich Pommer, photographed by Karl Freund, written by Carl Mayer from Molière’s original play, and directed by F. W. Murnau. Orgon (Werner Krauss) has allowed himself to be duped by a fraud, Tartuffe (Emil Jannings) who hypocritically pretends to be pious and holier-than-thou, but is really a scoundrel who wishes to take advantage of the gullible Orgon. Orgon is prepared to marry his own daughter, Mariane, to Tartuffe, even though Mariane is in love with (and betrothed to) someone already. Although Orgon’s family try to make him see sense, he refuses to acknowledge that he has fallen under the spell of the roguish Tartuffe. His own son, Damis, even points out to Orgon that Tartuffe is trying to seduce Orgon’s own wife, Elmire (Lil Dagover).

Saturday, 12th May: The Oyster Princess (Die Austernprinzessin) (60 mins – Rated U)
This is a 1919 film directed by Ernst Lubitsch. The spoiled Ossi Quaker (Ossi Oswalda) is millionaire Mr. Quaker’s daughter (Victor Janson) and heiress to his oyster fortune. But she wants more — namely, a husband who is a real-life prince. Eager to please her, Mr. Quaker sends for royalty in the form of Prince Nucki (Harry Liedtke). Nucki is wary, though, so he makes his friend Josef (Julius Falkenstein) visit the Quakers to check things out. But Josef has his own plans, and he decides to introduce himself as Prince Nucki.

Both carefully-restored films will be accompanied by the German Live Jazz Band Küspert & Colleagues made up of Till Martin on Saxophone, Dietmar Fuhr on Double Bass, Bastian Jütte on drums and Werner Küspert on Guitar

An idea became a tradition: Hike Malta with Ray