Books really are the gift that keeps on giving. 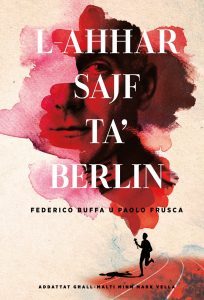 By Federico Buffa and Paolo Frusca

Berlin, 1936. Hitler’s Olympics are all set to commence, in a display of power and might. Just a few days before the Opening Ceremony, it is leaked to the media that the all-powerful master of the Olympics – Wolfgang Fürstner – is of Jewish origin. Hitler removes him from his post but, given his unequalled knowledge of all the complexities that go with such a massive event, he is forced to retain him albeit in a lower, humiliating capacity. Fürstner roams the streets of a Berlin all dressed up to the nines, a city – and a people – he no longer recognises. 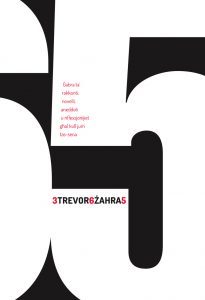 One day, one story. The master of Maltese storytelling returns with his most massive oeuvre, 1,000-plus anthology of short stories, one for each day of the year. Stories that showcase Żahra’s unique range – from the comic to the heartbreaking, at times both at the same time. Reprinted twice already, this is the perfect gift for every voracious readres.