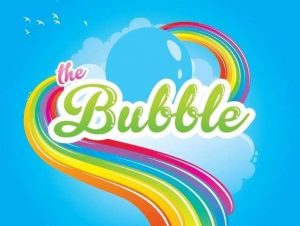 I wasn’t sure what to expect having not been to such an event such as this before. Positioned in the leafy green area of Buskett, it was easy to feel a sense of peacefulness.

On arrival there were a number of stalls, some highlighting local eco-consciousness,  some selling homemade fare, jewellery and clothes, odd shaped didgeridoos and innovative charcoal lighting boxes for barbecues. Artists’ works were on display in and around the main building, as well as real live sculpting!

The workshops kicked off with belly dancing. Being too sober to volunteer,  I watched as others were persuaded and put on a damn good performance! One little girl did steal the show, however, as she was quite determined to show everyone what she could do…..

The musicians then started with a tribal beat which you couldn’t help but tap yours hands and feet to. There were spare drums set around the chill out area and as the music  became even more infectious, people picked up a drum and followed the rhythm. A great vibe.

Last, but not least, there was ‘laughing yoga’. Yes, you read that right. If you thought people were reluctant to get up for belly dancing, they were surely shy for this workshop. I watched with interest and the more exercises they went through, the more contagious it became. I was all laughed out by the end of it.

All in all, very enjoyable and enlightening afternoon spent.