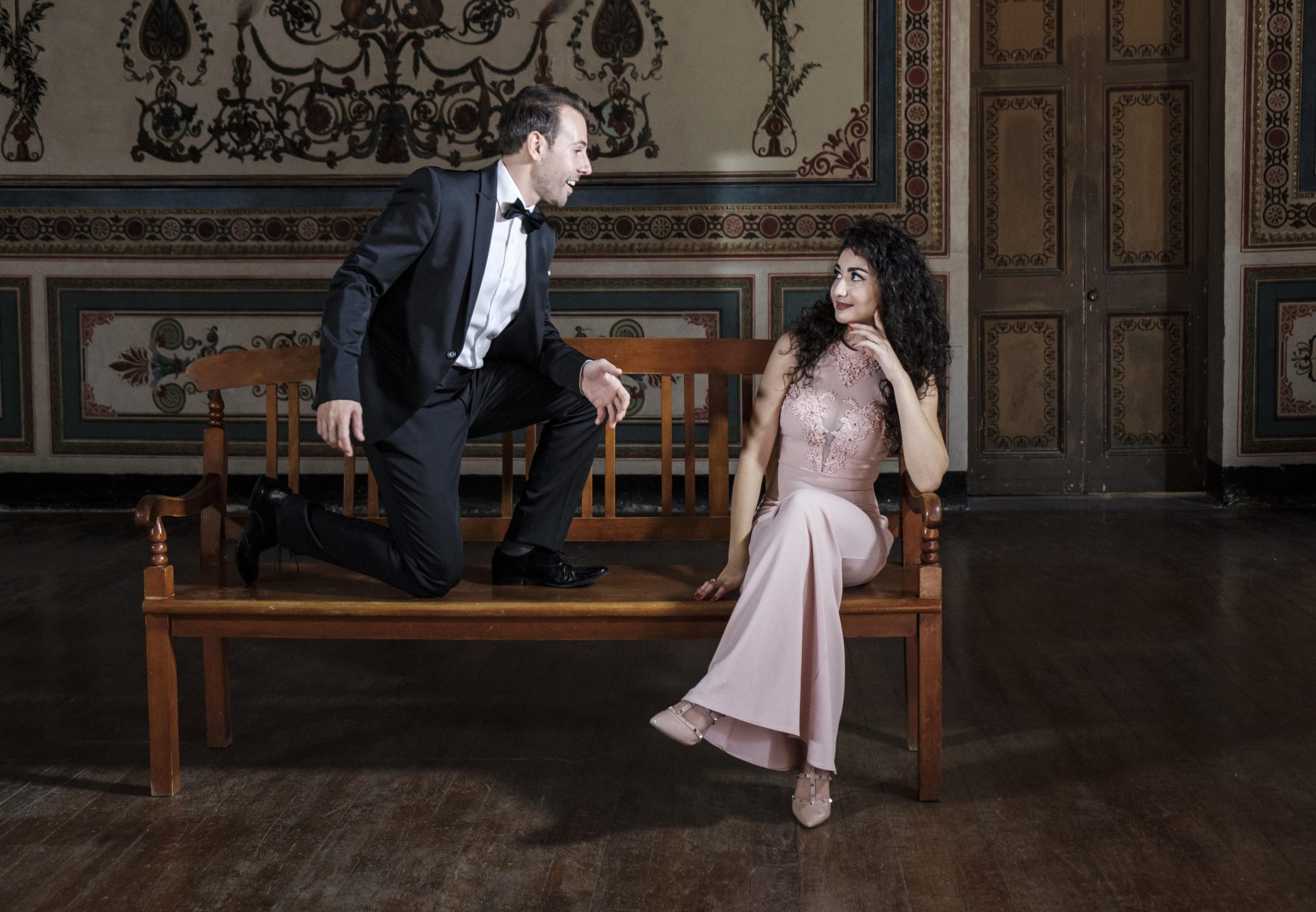 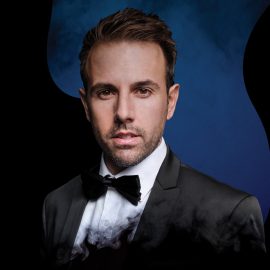 Swinging the Opera with Nico Darmanin 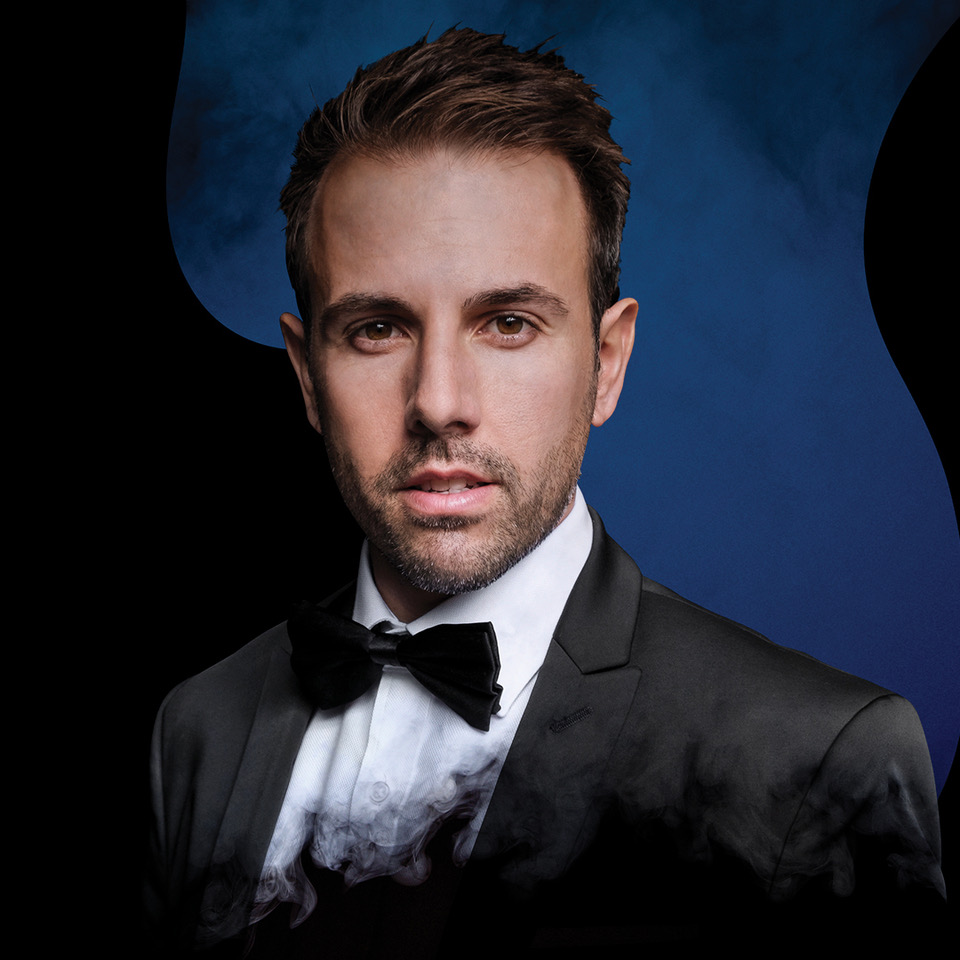 Swinging the Opera with Nico Darmanin

In his one-weekend-only Unforgettable concert on 14, 15 and 16 February, Nico will be performing swing, jazz and big band classics inside the magnificent Grand Salon at the National Museum of Archaeology.

Accompanied by live music from the Big Band Brothers, and featuring singer Jasmine Abela, Nico’s Unforgettable concert will include classic songs immortalised by artists from the golden age of music including Mario Lanza, Nat King Cole and Frank Sinatra, in a genre that emulates the pure romance of the season of love.

“I want to bring the ‘golden oldies’ back to Malta,” Nico says. “I think the island is the perfect setting, and the Valentine’s period is the ideal time for this type of music. I hope it will instil that sparkle of love in the couples that join us, young and old. It promises to be ideal for all ages, as this music genre is timeless and loved by everyone – and it’s time Malta got to enjoy it too.”

Nico’s Unforgettable concert is being held as he becomes an ever-rising star in the international opera circuit. As well as performing at the Royal Opera House in London, with the Welsh National Opera and with the Scottish Opera, Nico was recently honoured to make his debut performance at the world-famous Glyndebourne Opera House, which has also hosted legendary opera stars such as Luciano Pavarotti and Montserrat Caballé.

Unforgettable – A Concert by Nico Darmanin will take place on 14, 15 and 16 February 2019 at the National Museum of Archaeology, Valletta. Tickets are available from www.ticketline.com.mt

Gebla – Paintings from the Rock