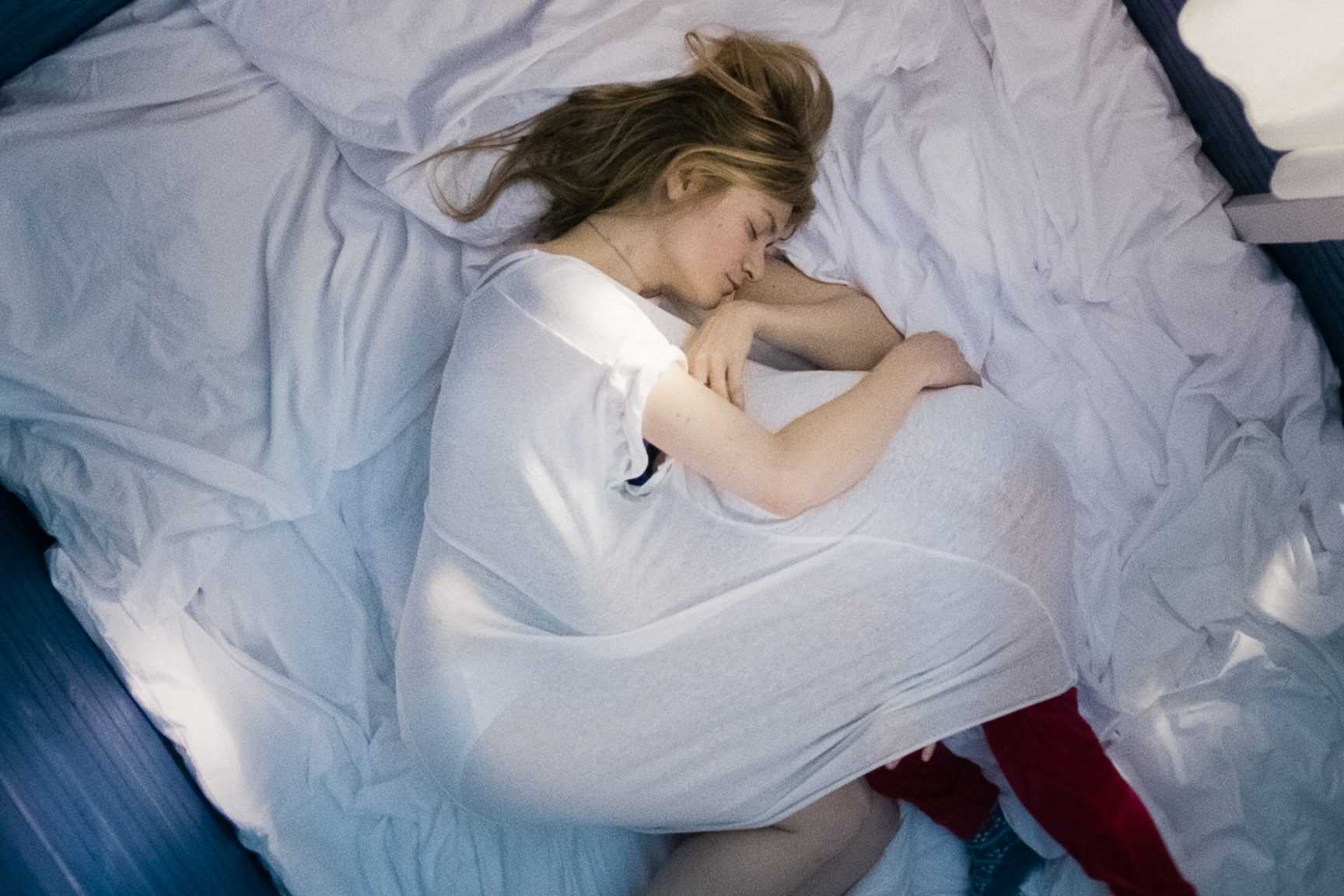 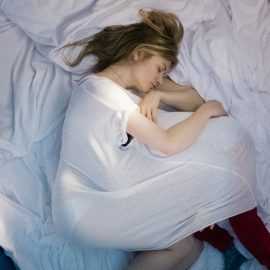 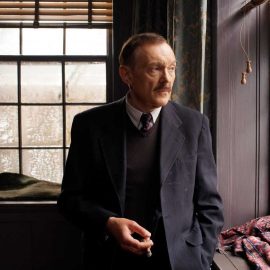 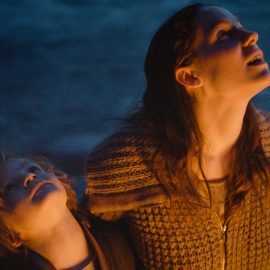 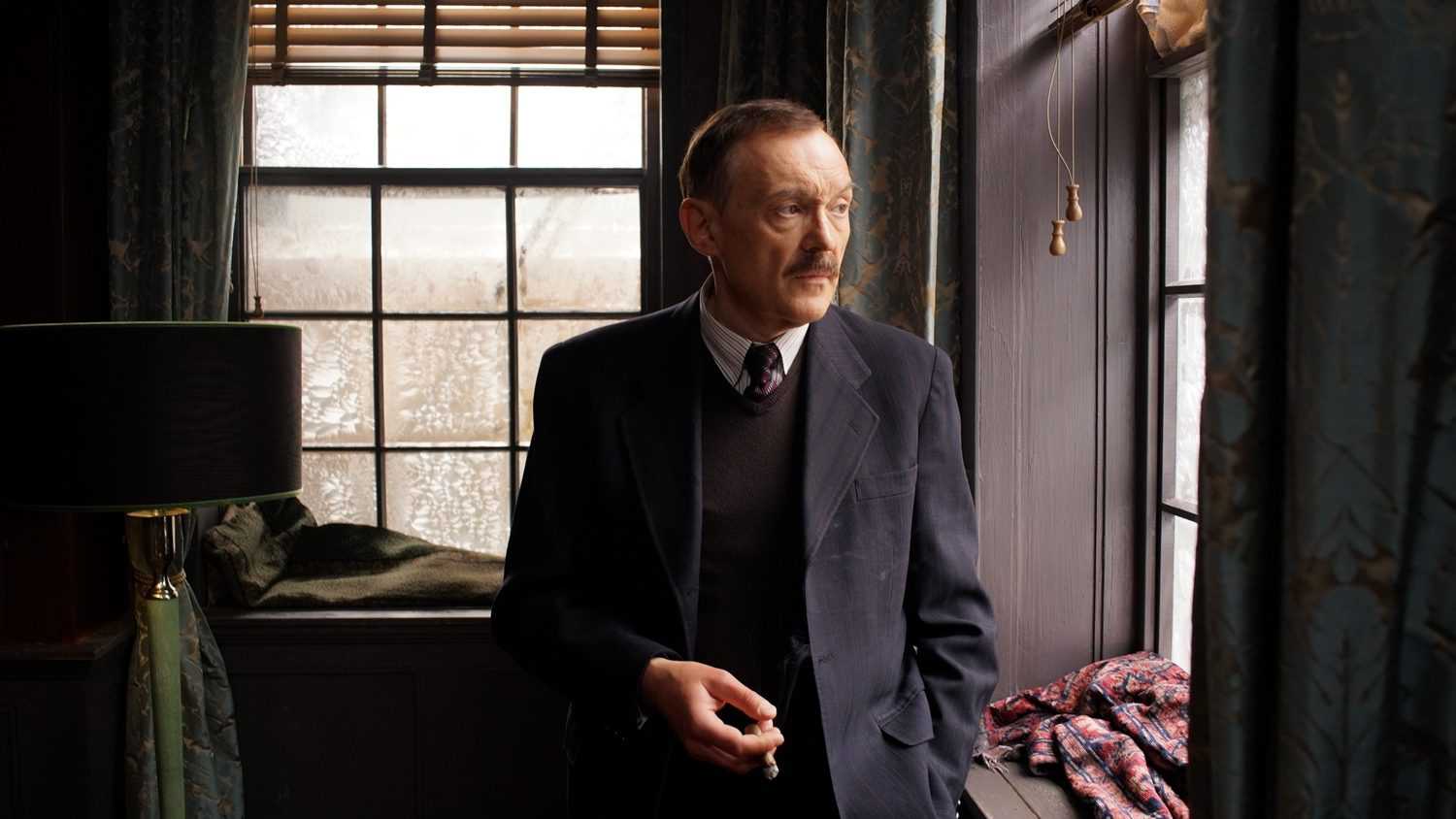 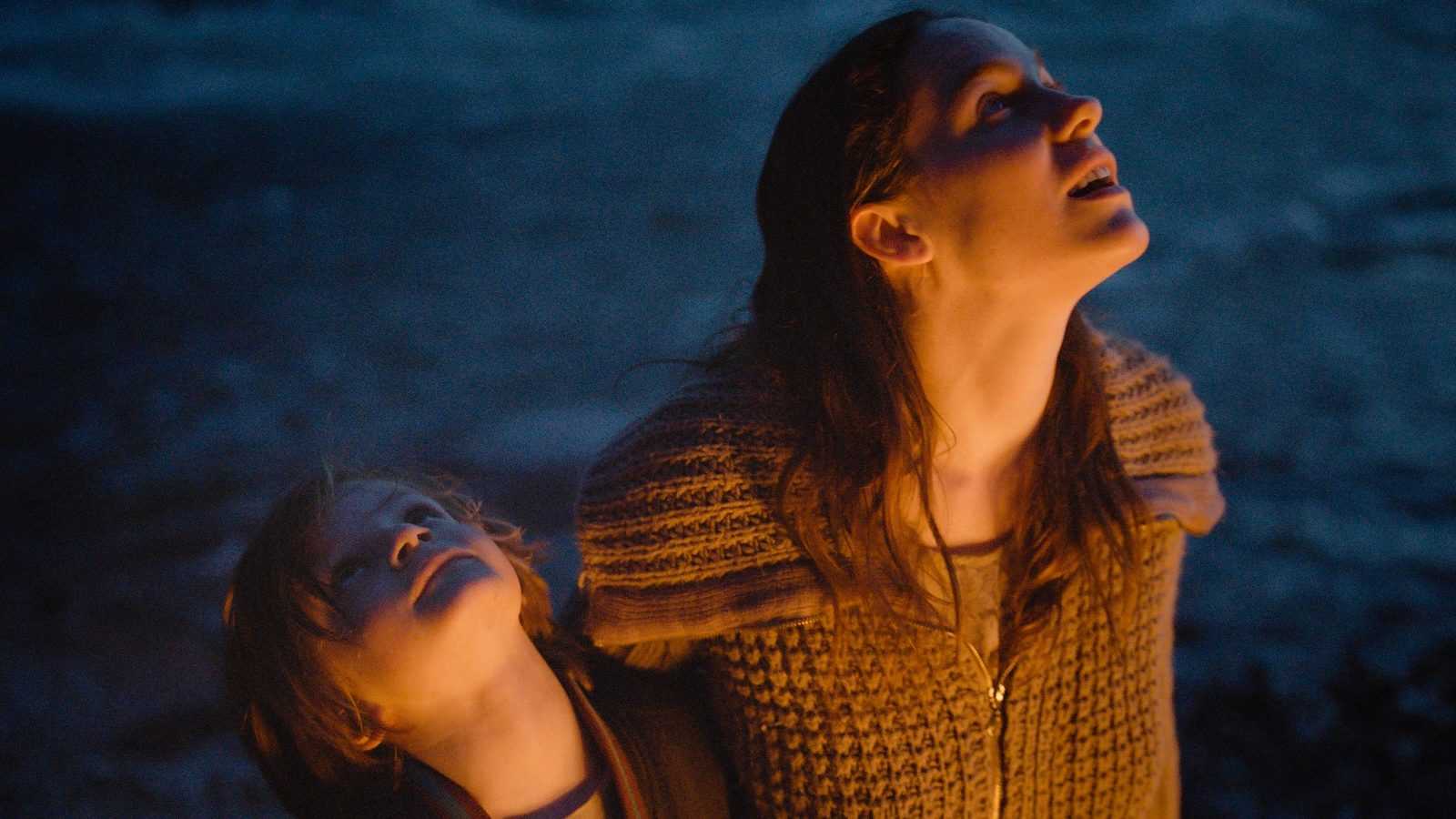 The Best of All Worlds

After being absent from the cultural calendar in 2016, the German Film Festival organised by the German Maltese Circle is back this year with its 8th edition at a new venue and in an extended format.

A total of eight films representing a wide spectrum of recent German cinema will be screened between the 22nd and 26th November 2017 at the Embassy Cinema in Valletta.

This year the festival will introduce a Young German Cinema section, where two aspiring directors will present their debut films at the festival and will engage in a discussion with the audience after the screenings. On Friday 24th, Austrian director Adrian Goiginger will present his touching debut film The Best of All Worlds based on his own experience growing up as a child of a mother addicted to drugs.

On Saturday, 25th November, Luise Brinkman’s debut film Beat Beat Heart will be screened in presence of the director. This is feel-good low-budget summer comedy film about finding true love in times of Tinder and other dating portals.
This year’s festival features a high proportion of films by female directors. The festival kicks off with Maria Schrader’s historical episode film Stefan Zweig – Farewell to Europe. This beautifully shot film portraits the Austrian author at the height of his worldwide fame as he is driven into exile in South America and New York.

The festival also features the award-winning, controversial yet fascinating movie Wild by Nicolette Krebitz, which tells the bizarre story of a young woman falling in love at first sight with a wolf. 24 Weeks, a drama by Anne Zohra Berrached, rounds off the female-centric films and challenges the audience by portraying the moral conflict of a young woman who learns six months into pregnancy that her child will be severely disabled.

A Heavy Heart is a powerful portrait of an ex-boxer suffering from the fatal neural disease ALS. The film is directed by student Academy Award Winner Thomas Stuber. The festival selection is completed with the multi-award-winning Victoria by Sebastion Shipper. This is impressive in that it is a film that has been shot in just one single continuous take, which demands extraordinary skills and a high level of improvisation from the director, actors and camera people alike.

The festival will once again offer a matinee film for the younger audience, this year featuring At Eye Level by Evi Goldbrunner and Joachim Dollhopf. In this touching tale, 11-year-old Michi, searches for his real dad, only to realise that he is a dwarf and not the father he wanted to impress the other kids with.