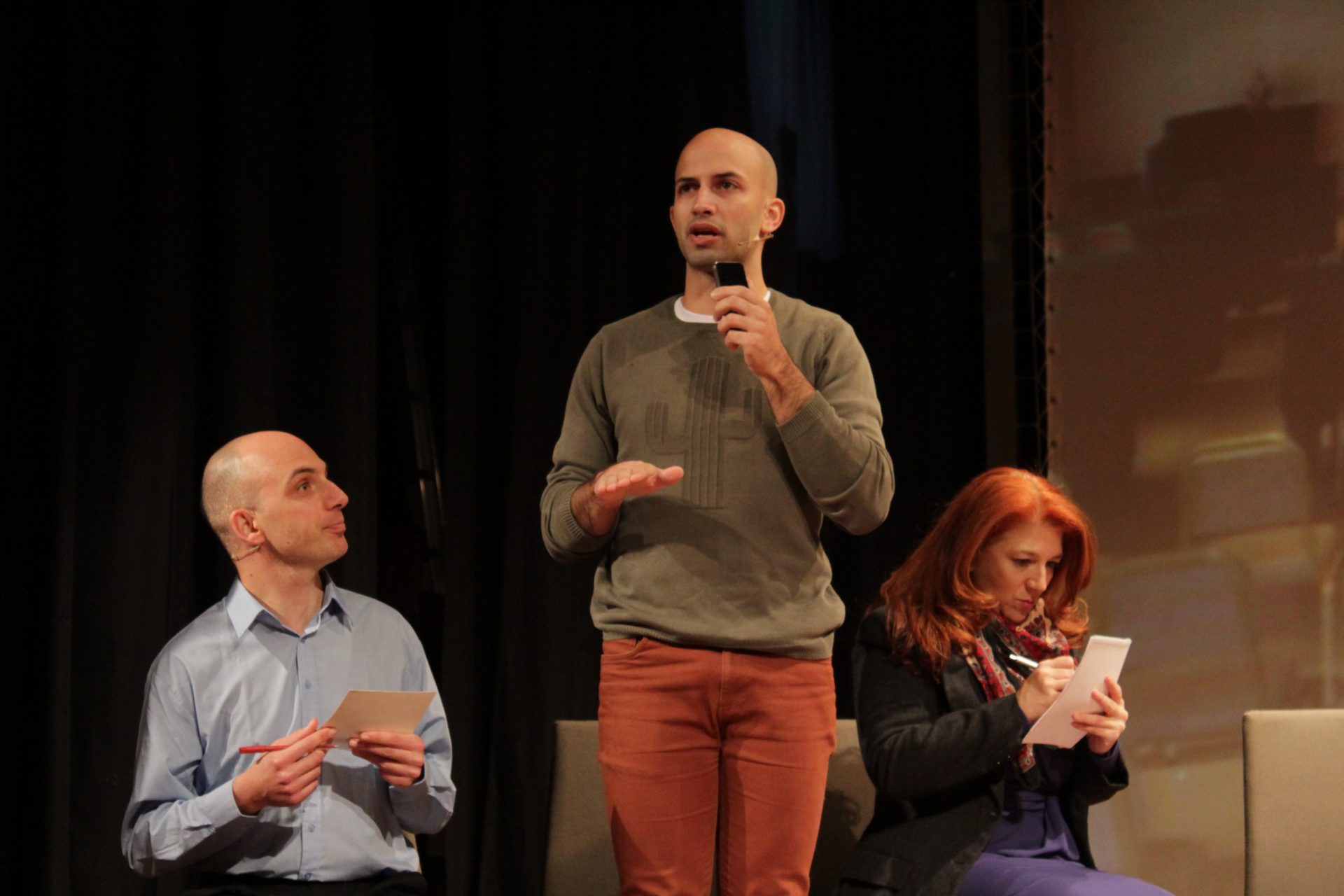 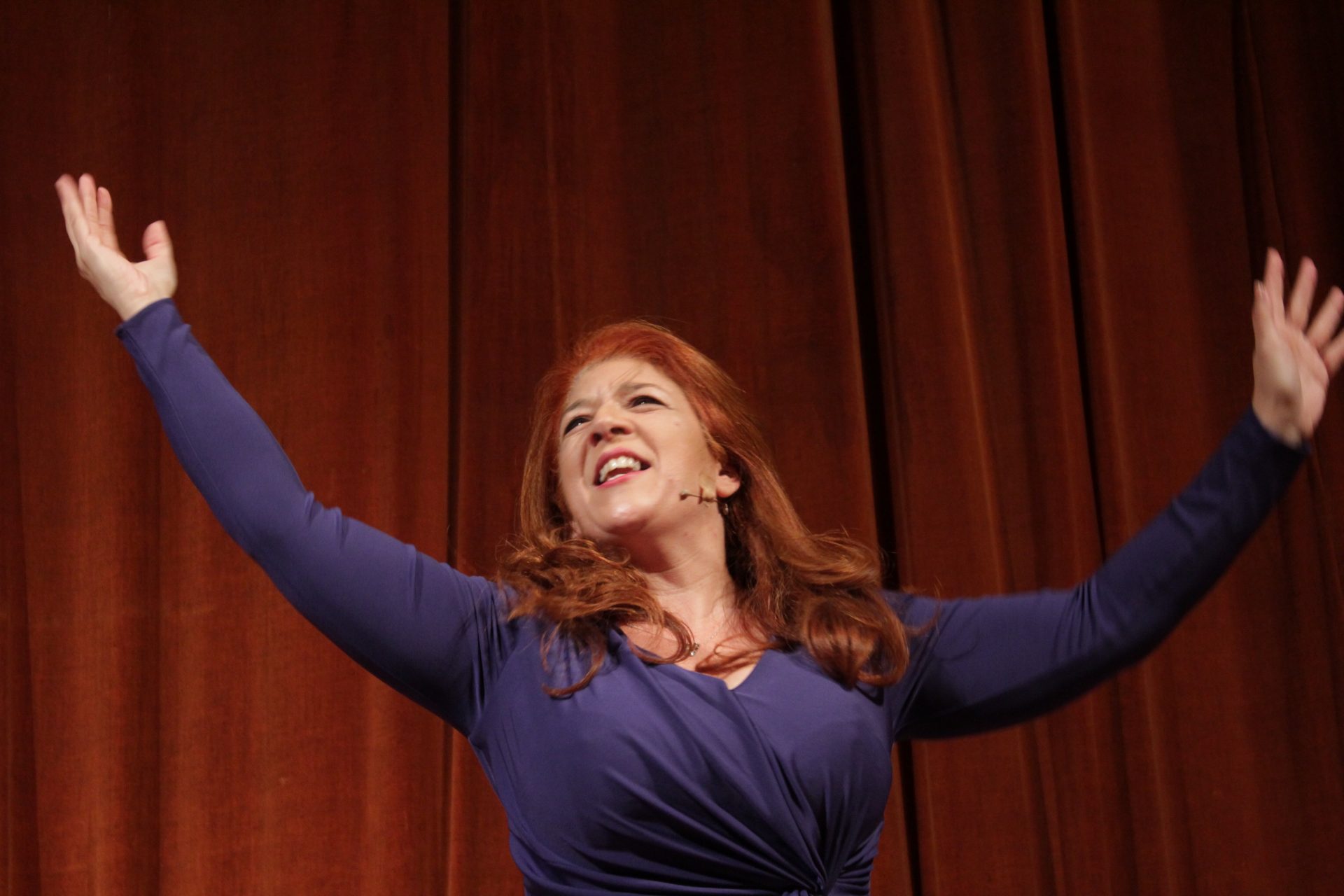 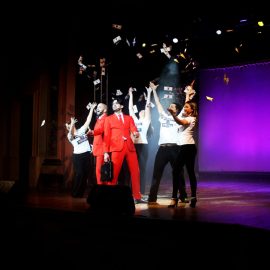 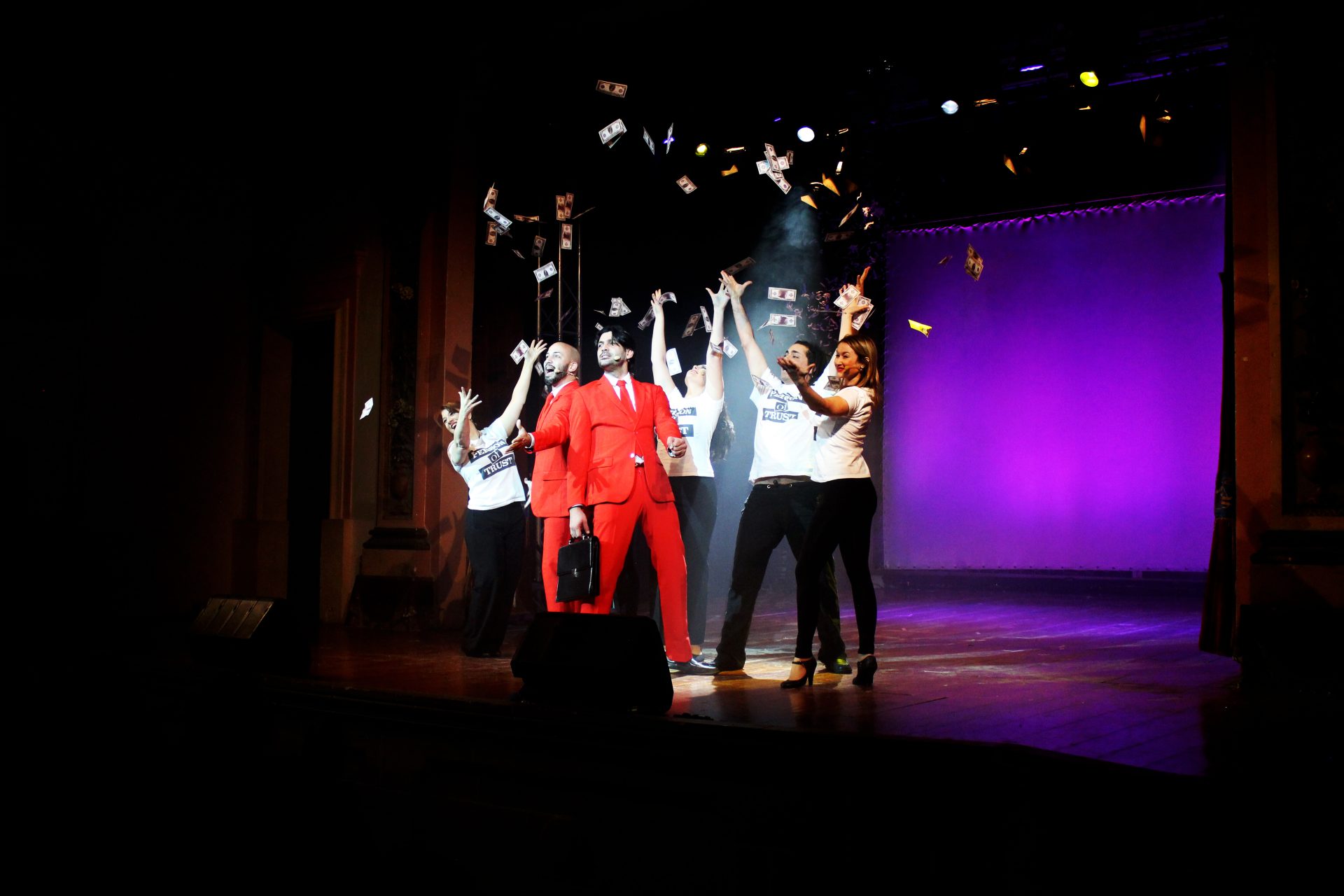 the Comedy Knights are back! The complete, original cast will get together to say: ‘Let’s Talk About Six’

It’s beginning to look a lot like Christmas, but fear not… Among the bleakness of tacky tinsel and overdrafts there is joy to be spread by Sliema’s most outspoken residents – The Comedy Knights! Yep, you read that right, Malta’s most iconic comedy troupe will be returning with their annual serving of hilarious, satirical, no-hoots-given sketches between 26 December 2018 and 13 January 2019 (but not on 31 December and 1 January, because they have families and lives, or something…).

This year, the show is called Let’s Talk About Six, which should explain that this is their sixth show and that they have dirty minds. But, more than that, there are many conspiracy theories one could explore.

“These past five years have been a great ride for the show,” says the founder of TAC Theatre and the director of all past and present Comedy Knights shows, Sir Wesley Ellul not-OBE. “This year, however, we are going back to the foundations and to a more light-hearted approach…

“Given the fact that very little has changed in Malta over the past year – apart from every single neighbourhood, which is now unrecognisable thanks to the construction boom – we are going to try and be a tiny flicker of light within these darkest of times.”

Well, if you’re hungry and fancying a slice of the fun, then it’s time to whip out your Revoluts because tickets are expected to sell fast… So fast, in fact, that Revolut has decided to team up with the Comedy Knights to give the proud owners of the first 3,000 tickets sold by 10 November a free Revolut card… And, let’s face it, these guys are never wrong, they must know that the show is expected to beat its own record as the fastest-selling show of the season for the fourth consecutive year!

And who can blame theatre-goers for making it so? What in the world could be better than having the Comedy Knights lift a giant mirror to Maltese society, culture and greedy politicians thanks to famed comedians Chris Dingli and Steve Hili’s script?

“That’s not all the good news though,” continues Sir Wesley, who describes himself as a ‘giver’. “Sir Colin of the Fitz will be rejoining the cast following his break last year!”

So, go on, join The Comedy Knights this Christmas and bring some joy into your Festive Season!

Tickets to the highly-anticipated show will go on general sale on Thursday 1 November, and can be purchased from www.comedyknights.com. Audiences can expect all their favourite characters to make a return, too, including The Sliema Girls, The Bormla Babes, The First Lady, Cowseff and Delia, along with many new ones who will be singing, dancing, and acting. The Comedy Knights’ Let’s Talk About Six is powered by XFM and sponsored by Revolut, Strongbow, Carlsberg, Marks & Spencer, Jesmond Mizzi Financial Advisors, Indulge Me Gift, findit and the Malta Digital Exchange.

The Woman Behind - Episode 1 - Polly March