Throughout the years, there have been many foreign artists that have taken a liking to the Maltese Islands. Many of these artists have taken the decision to move here permanently. One of the qualities that Malta brings with it is the sunlight and warm colours of the historical architecture that most artists also paint. This was the main reason why Macedonian artist, Goran Cejkov, moved to Malta seventeen years ago.
Goran Cejkov’s oil paintings are photorealistic art pieces that have a very contemporary, clean cut, appeal. He has mastered light and the different day and night light projections on different landscapes, predominantly architecture of churches and fortifications found throughout the various historical cities throughout Malta and Gozo. Most of the landscapes that he’s painted include Valletta and the three cities, Mdina and the Gozo Citadella, amongst others. A big number of his art pieces have been commissioned to suit clients’ requirements and amongst many of his commissions, were those unusual scenes, like those of the Swiss Alps and super-yachts. His artworks have taken to the likings of both traditional and contemporary art lovers. 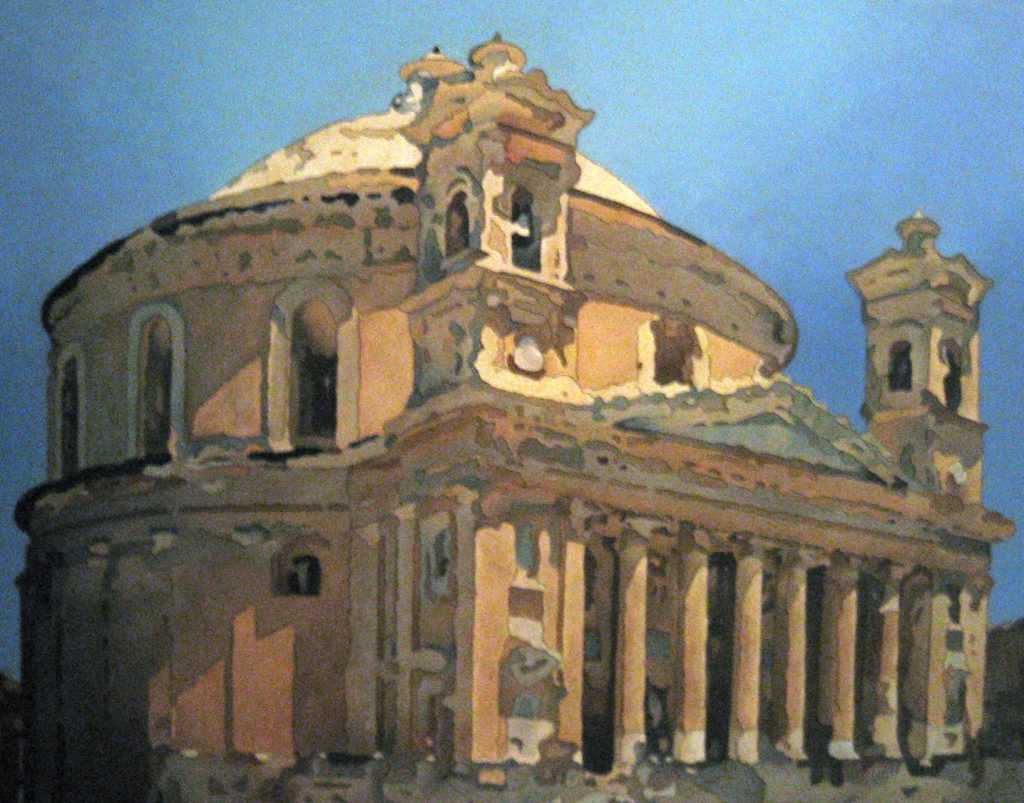 Each and every artwork that Goran prepares involves a long process, which Goran has become very accustomed to. Almost like a ritual. He starts off with the canvas, which he stretches himself, then covers in acrylic gesso, drawing the scene upon drying and outlining with the same acrylic gesso, and finishes of by painting in oils. He has mastered the skill so beautifully that one would only see the stylised 3d effect that make his works appear almost like a jigsaw puzzle, from close up. It’s of no surprise that Goran’s earlier artworks were, in fact, 3d sculptures. mainly of wood, metal and stone.

Goran Cejkov studied economics at universities in his homeland, Macedonia. His passion for creating art, however, meant that he would later give up economics for art. In 1994, he opened his own art gallery, ‘Gallerium’, where he would exhibit his own stone sculptures. During this time, he exhibited some of his artworks at the National Gallery of Macedonia and upon arriving in Malta, he exhibited his works at the National Museum of Fine Arts, in Valletta, Malta. This was later followed by an exhibition at the NATO headquarters in Belgium.

The days, Goran Cejkov would be found working full time on his artworks, selling his artworks solely through Christine X Art Gallery in Sliema. 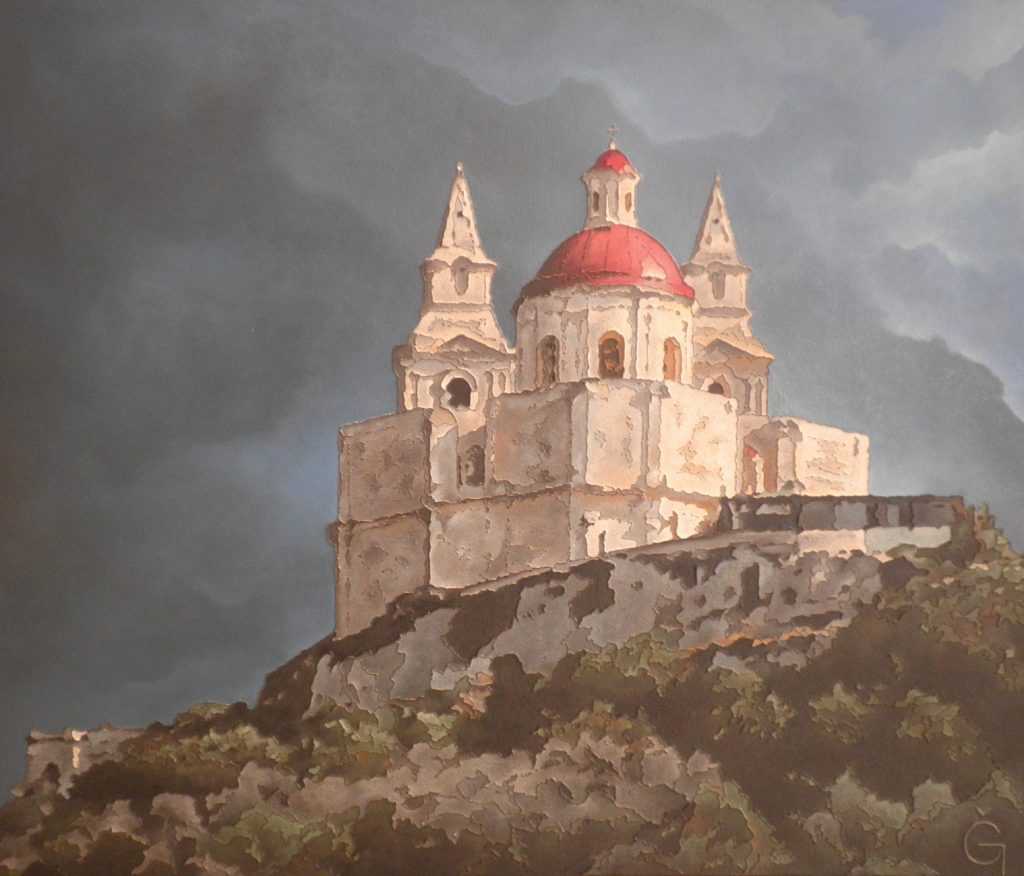