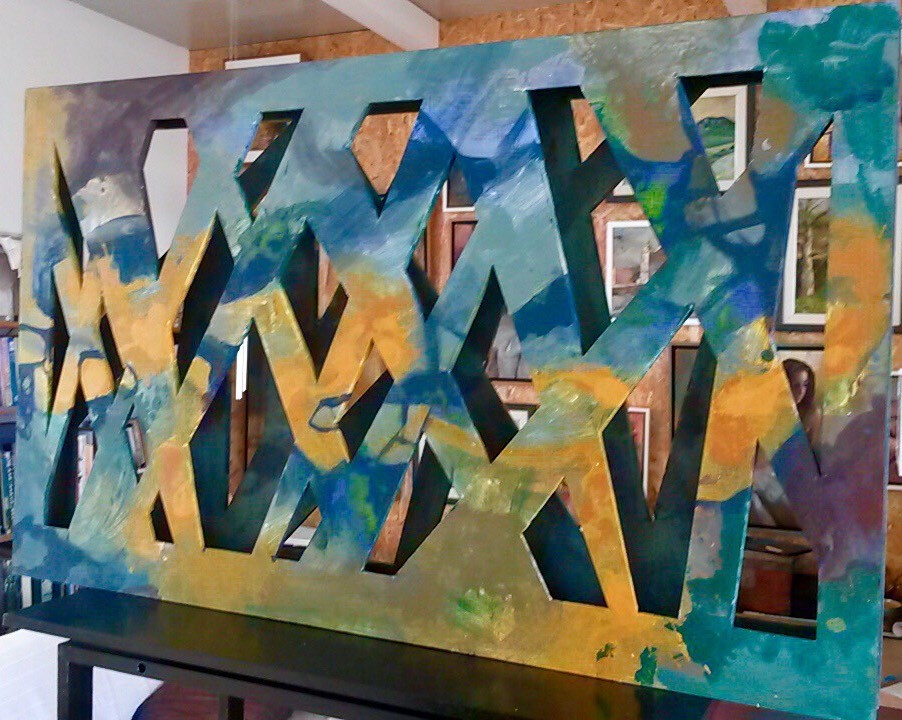 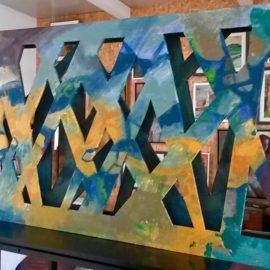 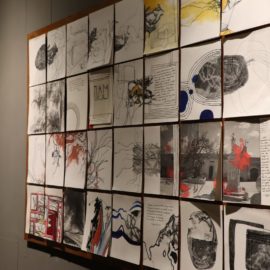 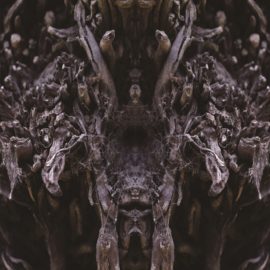 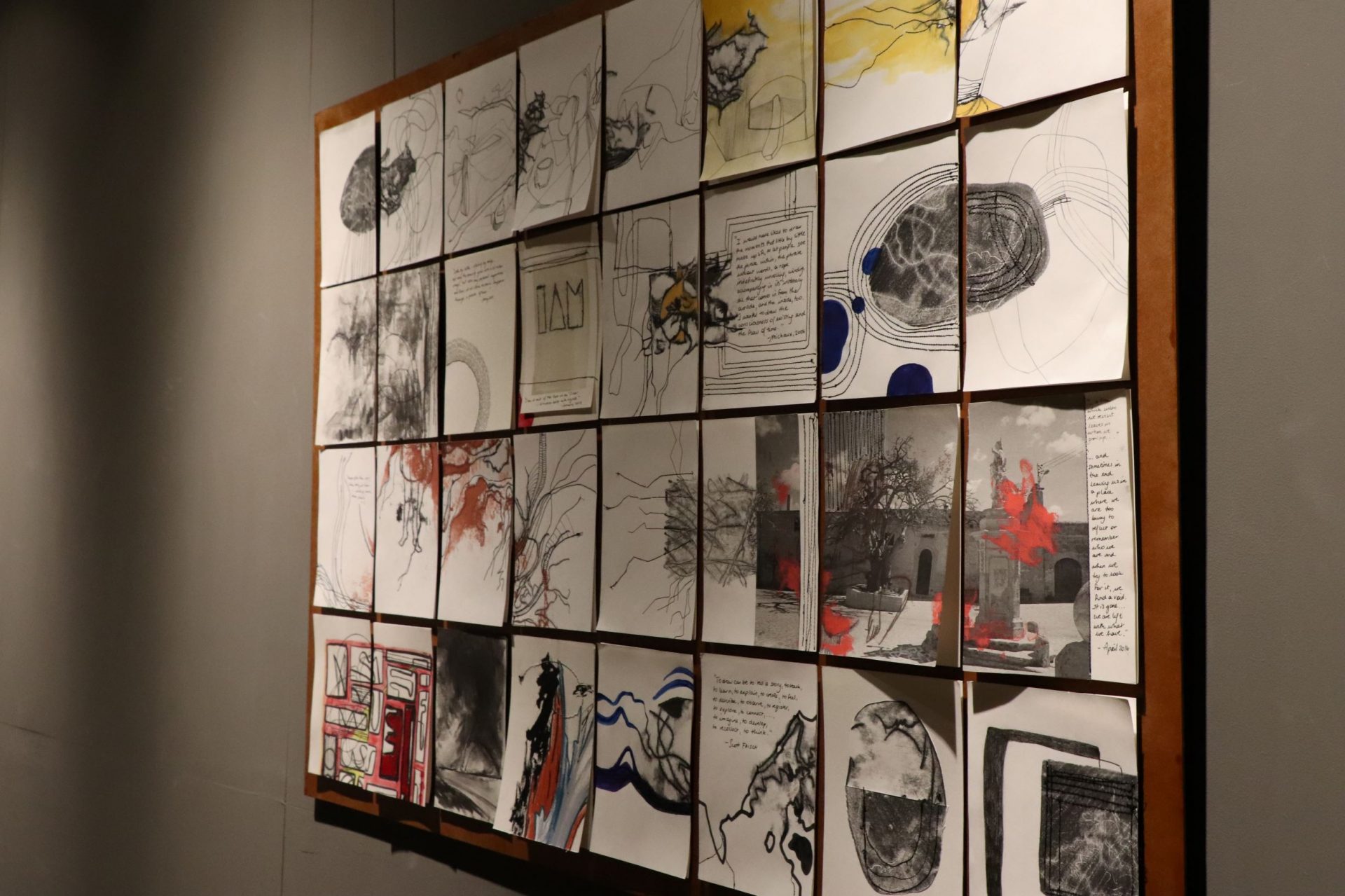 Carmen Aquilina - I DON'T WANT TO TALK ABOUT IT resized

Carmen Aquilina - I DON'T WANT TO TALK ABOUT IT 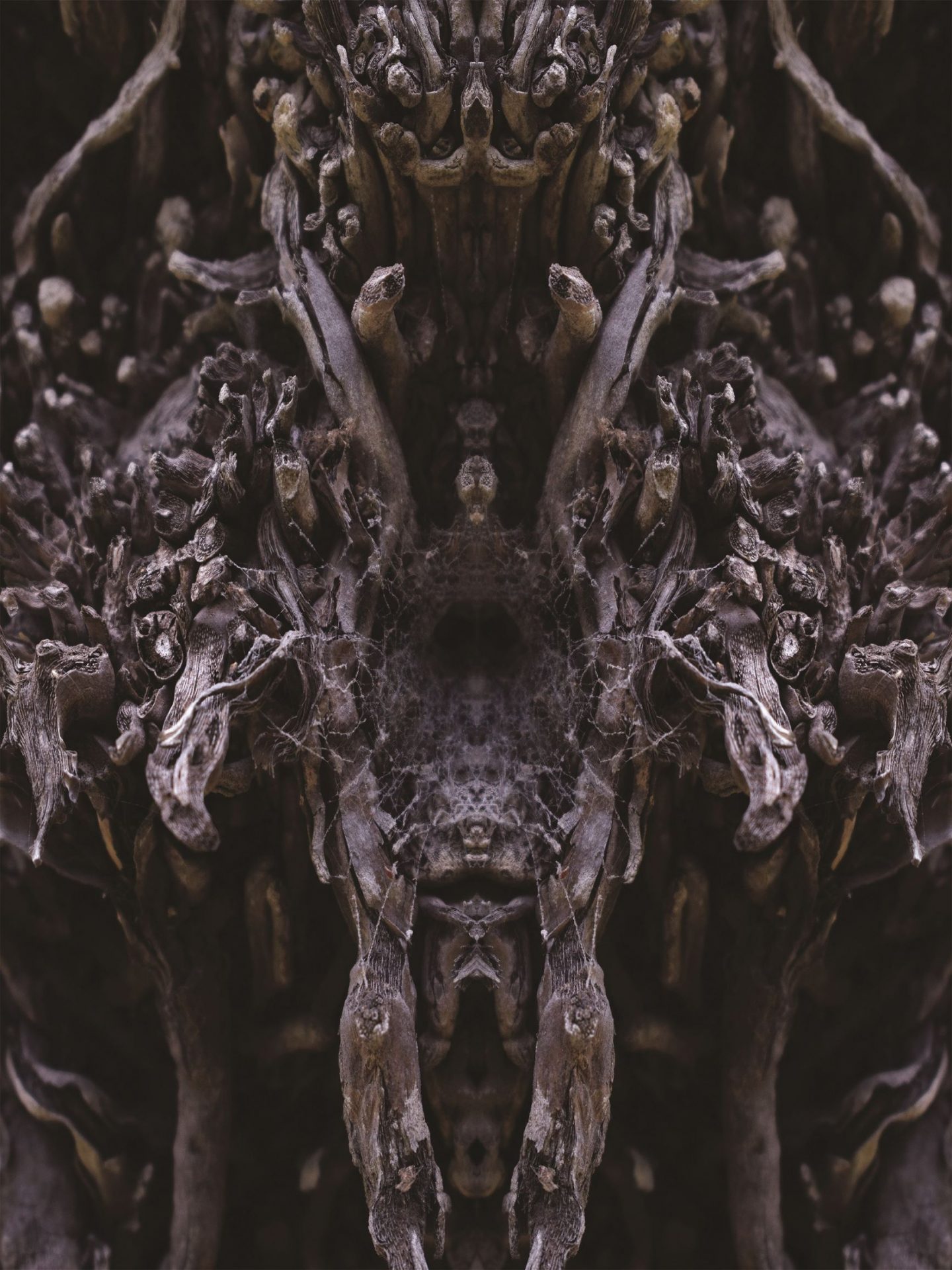 Tomorrow, the Malta Society of Arts will launch its members’ exhibition titled Perception: Postscripts – a continuation of the work which was started last year inspired by the theme of multi-sensoriality as established by the international project AMuSE. This year’s show will feature participants who showcased their work in last year’s exhibition; together with numerous other artists who will join this collective for the very first time. indulge.com.mt spoke to some of the newcomers.

CARMEN AQUILINA has been an artist-educator since 2005.

I was brought up in a rather artistic environment and later on my studies always revolved around the Arts. Once I got to University, I chose to focus on Art education and presently my area of study is art as a practice, art as an educational practice, and artistic research. I completed my Bachelor of Education (Art) in 2005, followed by a Master’s degree in Art Education / Studio Practice in 2012. Since my time at university, I always found a way to immerse myself in numerous projects in the community.

Describe your work in 10 words or less?

For me Perception: Postscripts is part of a Journey.

As a participant, I had the opportunity to be present for a number of workshops and meetings with Roderick Camilleri, the curator, and other participants. Meeting other participants during these sessions triggered conversations which informed our own separate practices. This approach and process were most interesting as I believe we managed to develop and grow significantly within a community of practice rather than by ourselves.

The work is ultimately a result of thinking through drawing, reflective practice and weaving life events into one collective artwork. The process includes constructing, stitching, layering, cropping and adapting a whole series of drawings created as visual thought processes for other artworks developed over a number of years. Initially, these visual thought processes were intended to be collective notes to self but gradually became a story in themselves.  “I don’t want to talk about it”, is a visual and personal journey triggered by a collection of visual thoughts on paper developed over time.

Favourite colour and what it means to you…

I do not really have a favourite colour. Colours for me mean life and energy.

At the age of 17, I started attending Art lessons at the School of Art and I knew then that this was going to be my main area of interest for the rest of my life.

Describe your work in 10 words or less?

Geometric versus organic, shapes versus space, colour versus blackness.

This exhibition brings together a number of artists from various strata of art practice in Malta. It gave me the opportunity to experiment with the idea of a 3D painting where shapes are not just drawn in, but which also change as the viewer moves around the piece. It is inspired by trees, their destruction by fire, and the possibility of new growth. This idea to me is a metaphor for life itself.

Favourite colour and what it means to you…

Colour in general to me represents an emotion. My favourite is blue, the colour of the sea and sky and it reminds me of expanse and infinity.

ISAAC WARRINGTON’s work can be summed up and associated with several themes of Ontology, Existentialism, Behaviourism, Order and Chaos, Spirituality, Environment and Mental illness, often showing links and correlations between these elements.

I chose the wrong subjects in secondary school and ended up drawing during P.E. and biology lessons, I was told I should have chosen art, so I checked whether it was possible to switch to art as a subject in school.

It got approved and since then I’ve been creating strange things. I studied art at A-level at GCHS Naxxar, then went on to a bachelor’s degree in fine arts.

Describe your work in 10 words or less…

A call for spirituality, balance, consciousness, responsibility and acknowledgement of absurdity & chaos.

“Dei Magna Est” (Latin for God is great/God is Large) pays homage to a deity or multiple deities. A series of digital manipulation of photographs of organic matter. Created at a size that is meant to dwarf its viewers.  It is a guess at attempting to represent the idea of a God or higher being through visual language. Mans’ relationship with a higher being has been an ongoing existential issue for quite some time. We (westernized culture) are in the process of removing any dependence or need of any form of a God or Mystic entity.

This project does not imply a blind following towards a God, but rather a recollection of spirituality as an extension of being human. A renaissance of the spiritual and sacred.

Favourite colour and what it means to you?

That is a very difficult question, I have multiple favourite colours.

More interviews can be found in Part One...

Perception: postscripts will be launched tomorrow at the Art Galleries of Palazzo de La Salle, Malta Society of Arts, Valletta and will remain open until the 31 August 2019. Entrance is free. For more info visit the MSA Website or Facebook

The MSA's Perception: Postscripts exhibition - we meet some of the artists (Part 1)