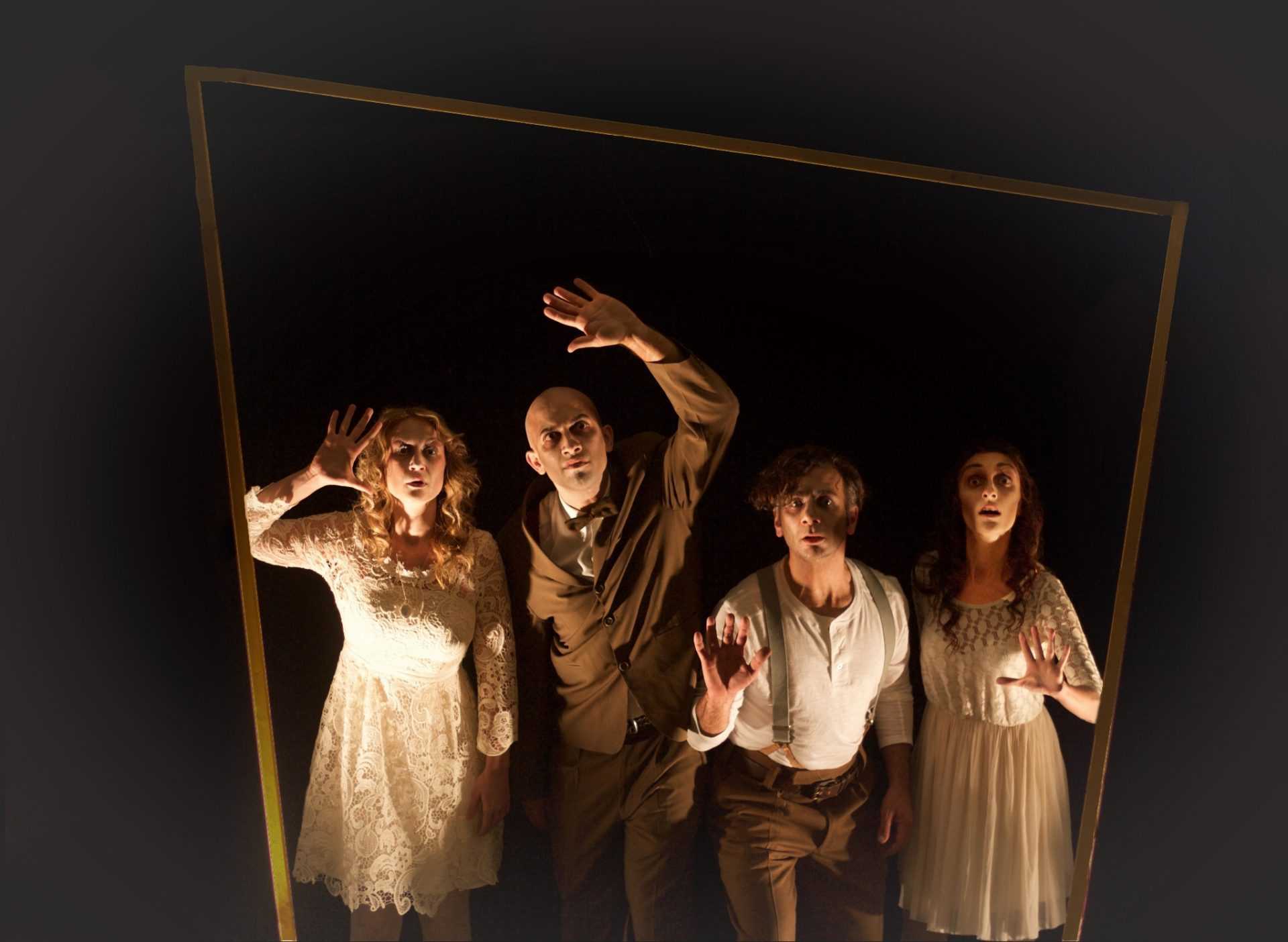 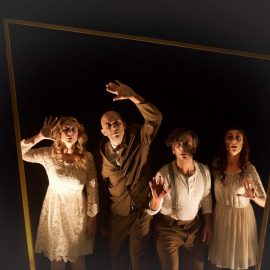 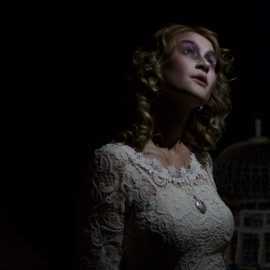 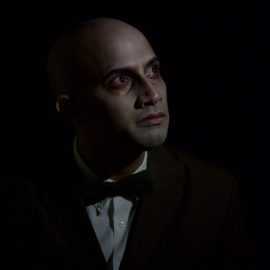 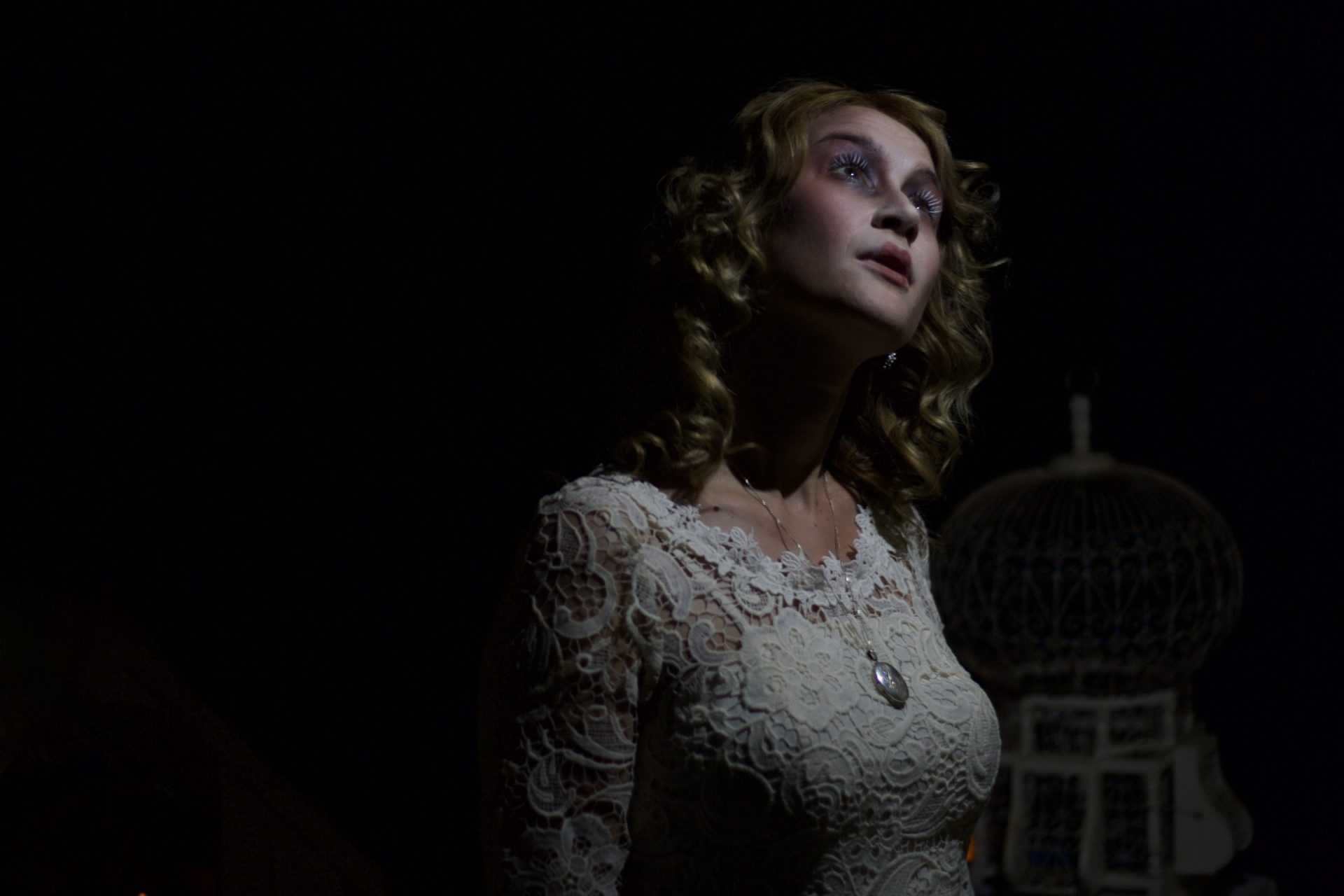 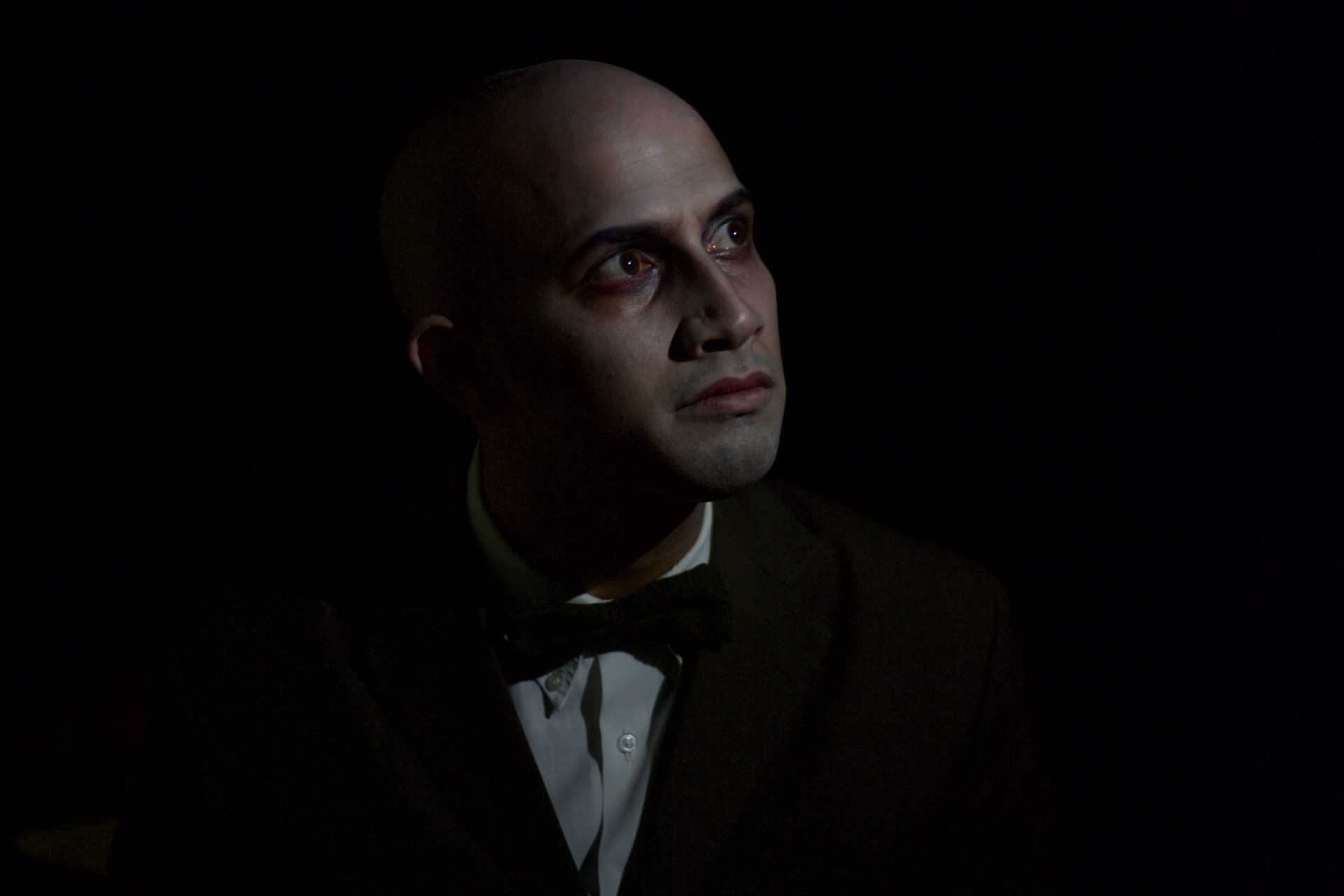 As Halloween approaches, new theatre collective The Shrinking Violets is getting ready to stage a gothic-style horror inspired by the likes of Edgar Allen Poe and Alfred Hitchcock.

Ernest and the Pale Moon by Oliver Lansley will be held at Palazzo de la Salle in Valletta on 27, 28, 29 October and 3, 4, 5 November. The spine-chilling show will star Thomas Camilleri, Jo Caruana, Chris Galea and Chiara Hyzler, and is being directed by Denise Mulholland.

“Based on a short story by Lansley, the play focuses on Ernest Hemel, a man who spends his days watching the beautiful young woman who lives in the apartment block opposite,” explains Ms Mulholland. “Upon seeing her with another man, he is thrown into a jealous rage which appears to have catastrophic consequences – although all may not be what it first seems…”

Ernest and the Pale Moon is being produced by The Shrinking Violets, a new theatre collective led by Maria Buckle, Jo Caruana, Chiara Hyzler, Cathy Lawlor and Denise Mulholland. The collective is primarily focused on creating dynamic, collaborative work in cooperation with other artists from Malta and beyond.

“We chose Ernest and the Pale Moon as our first piece because it has given us plenty of scope for collaboration, with artists including Luke Saydon, who has written the original score, and Moritz Zavan Stoeckle and Late Interactive who have created the lighting design and concept,” Ms Mulholland continues. “We hope that this script – which was first staged at the Edinburgh Fringe Festival in 2009 to great acclaim – will provide the first of many opportunities for us to highlight the wonderful talent that exists within Malta’s dynamic artistic pool.”

Tickets for Ernest and the Pale Moon are available online at www.ticketline.com.mt. Opening night tickets are priced at €15, with all other performances at €20.

A bowl of Pozole

The Aftermath : the ashes of Love and War