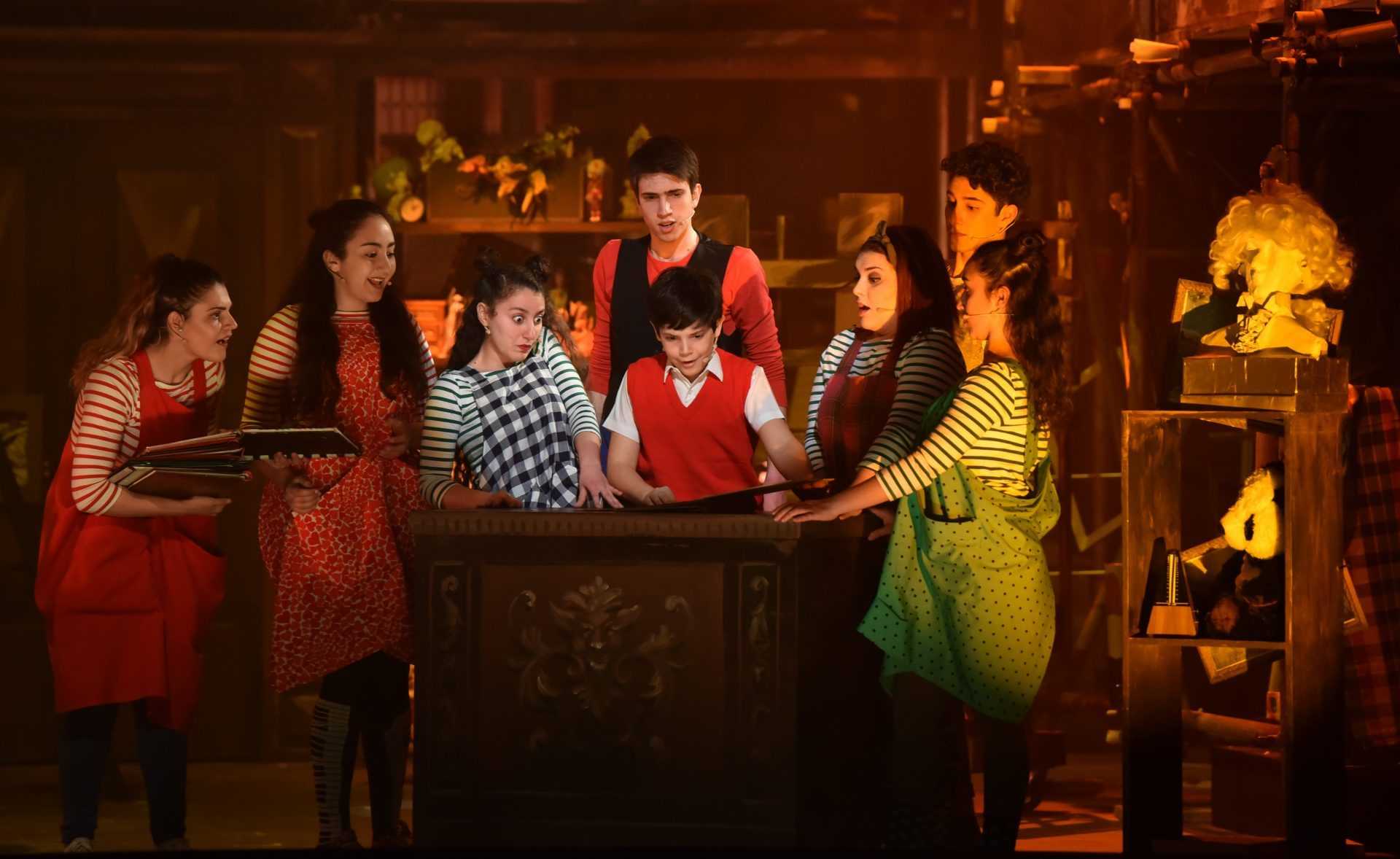 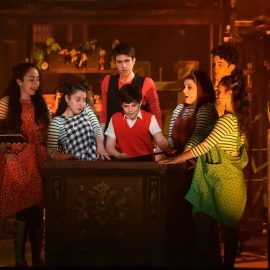 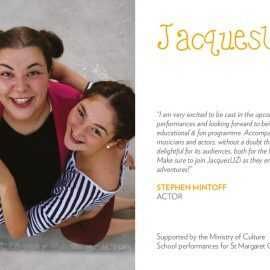 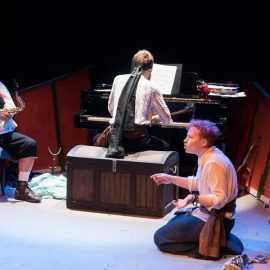 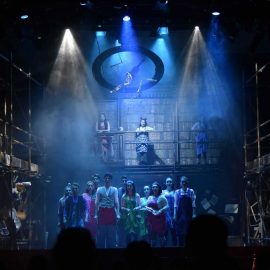 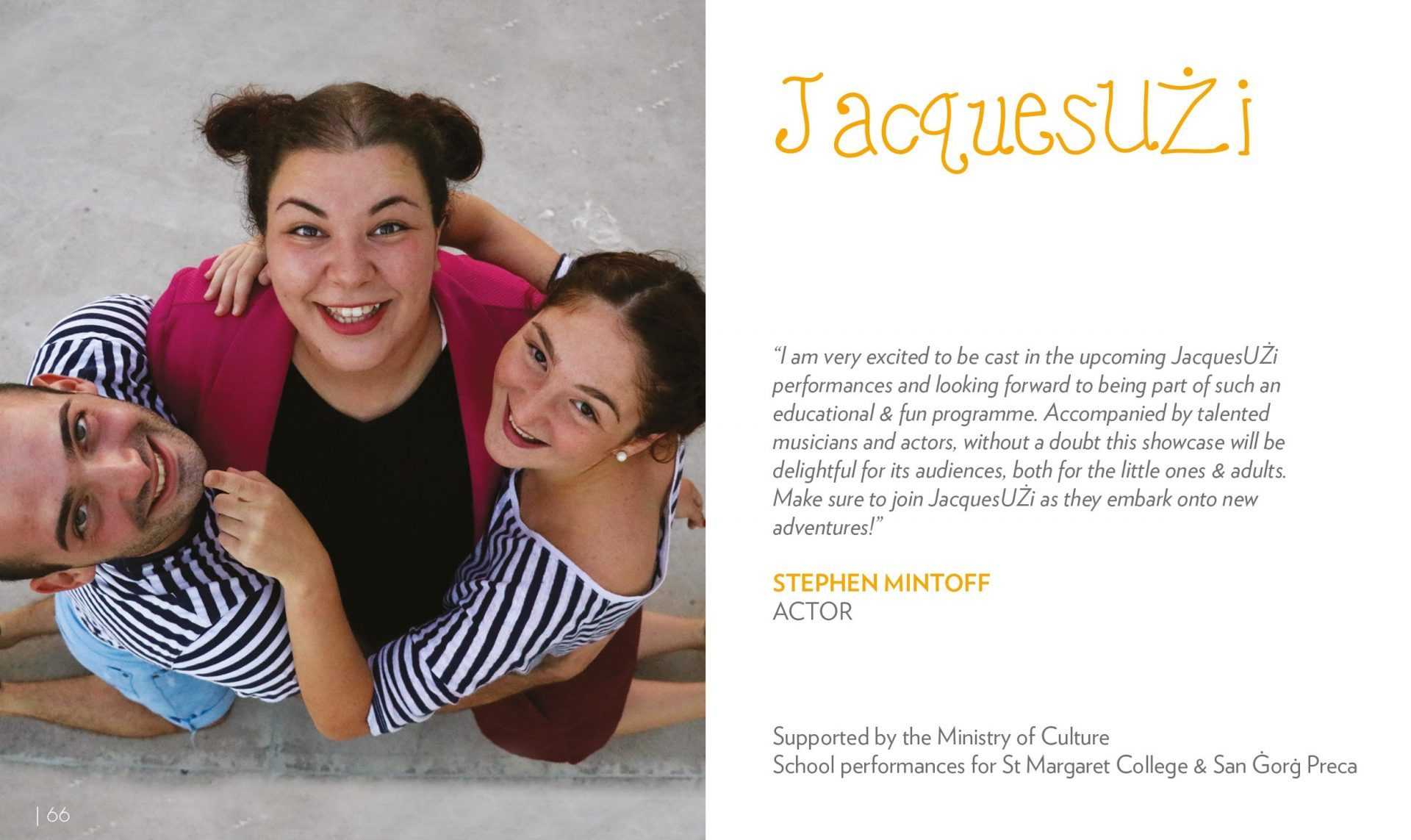 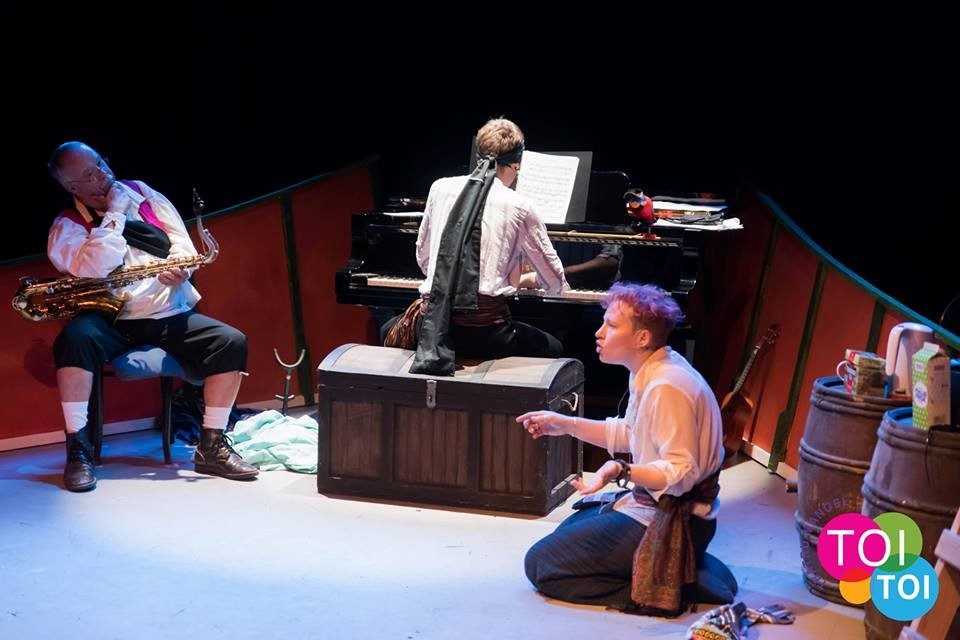 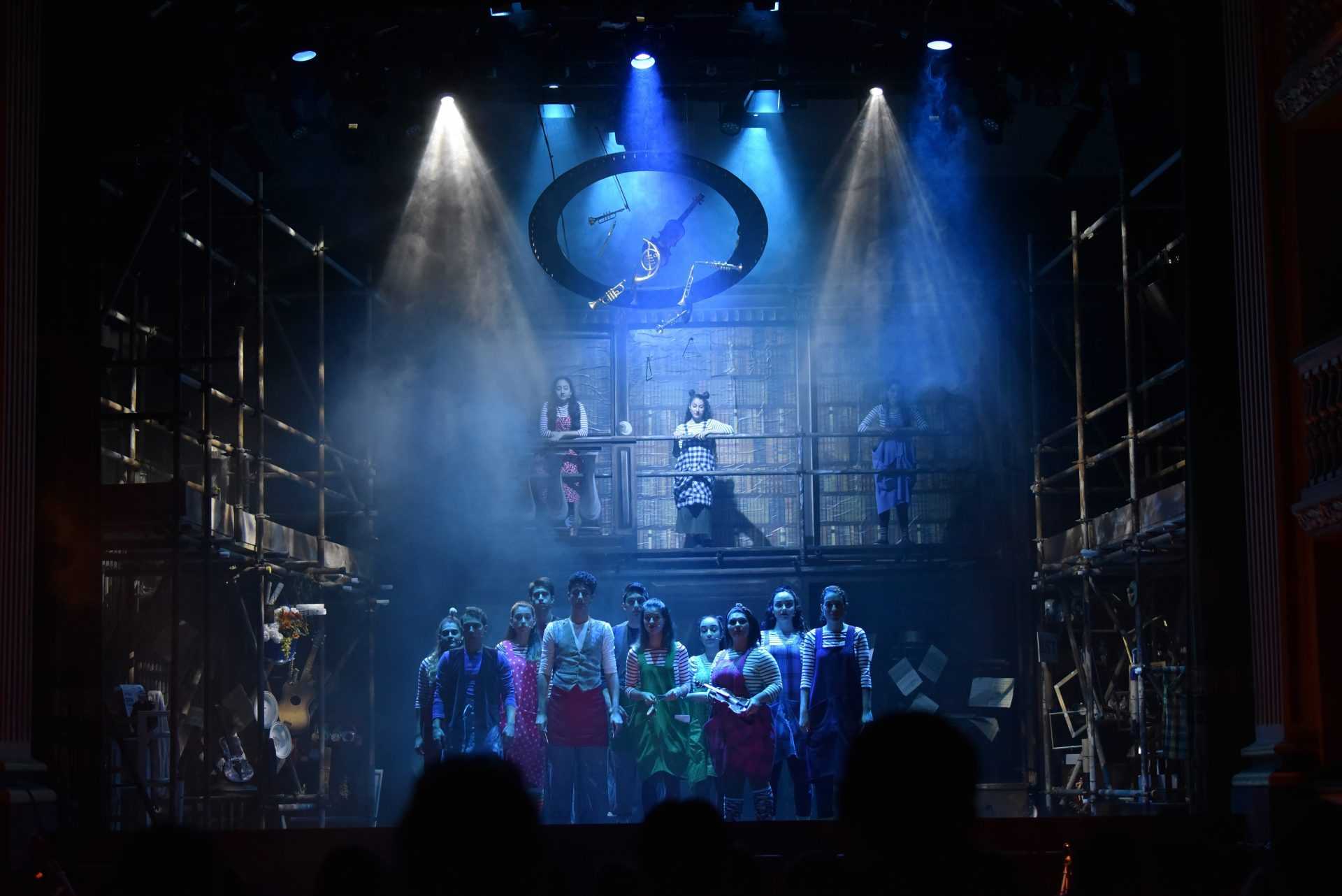 Seven years on from its launch, Toi Toi, the Teatru Manoel Education Programme, is still going strong, offering a varied programme of events to entice people of all ages to the world of performing arts, under the creative eye of Arts Educational Consultant Rosetta Debattista.

The programme’s flagship Toi Toi 325, a series of dynamic concerts of popular tunes and different styles of music especially created for toddlers and their parents and carers, continues to be a roaring success; as do the Toi Toi 022 performances.

The musical and drama aspects of the programme are enhanced by a series of dance performances by the Moveo Dance Company and Alegria Dance Company, the latter returning with their acclaimed Flamenco Ole’ performances from last season

The 2017-2018 Toi Toi season introduced a new event in collaboration with the Esplora Interactive Science Centre at Bighi. With a series of plays performed by Maria Buckle, Chiara Hyzler and Joseph Zammit, Toi Toi Lab-sters offer creative and fun scenarios enticing children to join in the fun through sounds, movements, and music. Furthermore, young audiences and their parents and carers can visit the Centre and check out all it has to offer, making for a fascinating and educational day out. With numerous successful shows already under their belt, the final Lab-ster performance will take place in June.

Another new venture introduced this season is Toi Toi Ahoy; a series of 40-minute concerts specially created to introduce young minds to new and exciting pieces from contemporary classic composers such as John Cage, György Sándor Ligeti and Terry Riley.

One of this season’s highlights was the original musical Hush, presented by Teatru Manoel Youth Theatre, the young actors’ branch of Toi Toi, in March. The Musical, with book and direction by Denise Mulholland and music by Luke Saydon, went down a storm.

This season Toi Toi is also reaching out to the elderly, with Down Memory Lane, a concert which young children can attend with their grandparents and great-grandparents. Down Memory Lane features old Italian and English songs which are sure to stimulate many happy memories and a sense of nostalgia.

“The Arts can have an impact on all ages and with the elderly, there can be such therapeutic benefits,” says Debattista.  As part of its commitment, Toi Toi has travelled to the elderly at several homes with its programme Send a Song. This season we are inviting residents to come to us at the theatre for a special event in their honour.”

In summing up. Debattista opines that this 7th season has continued to affirm the need for performances such as these for every age. “So much work behind the scenes makes it all worthwhile, knowing that audiences enjoy what is offered and take something away with them – the appreciation of the Arts”.