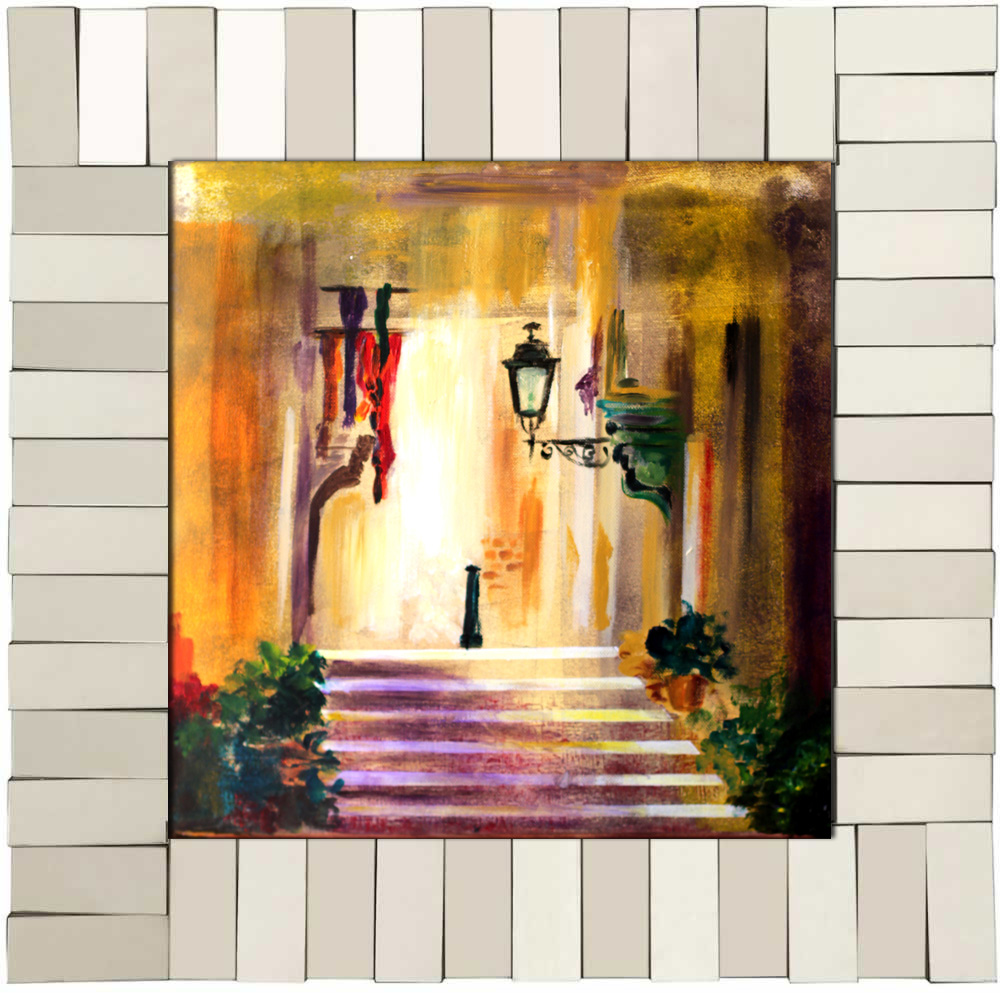 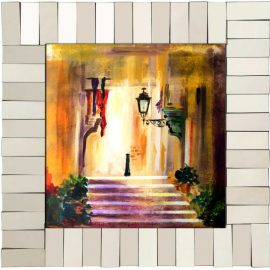 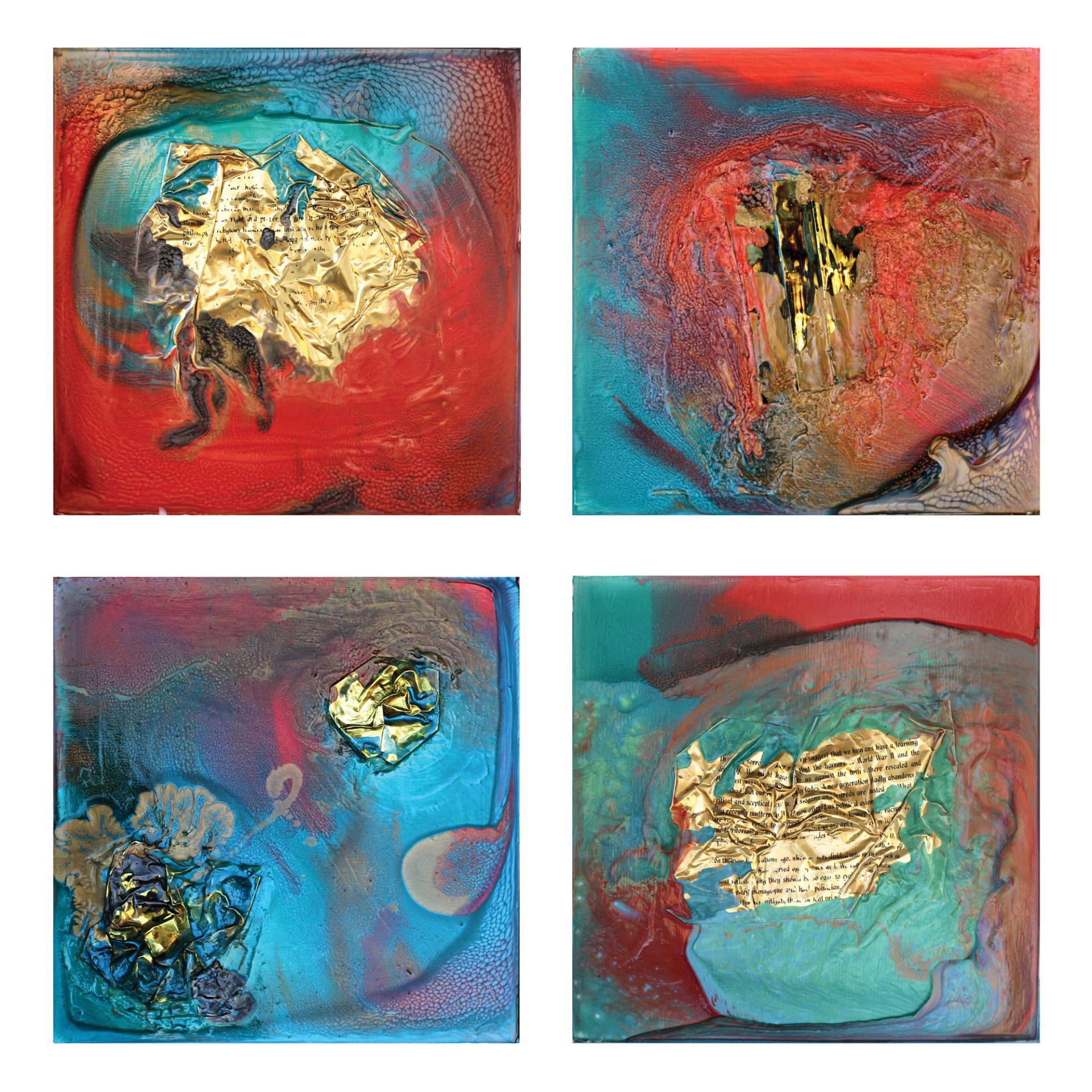 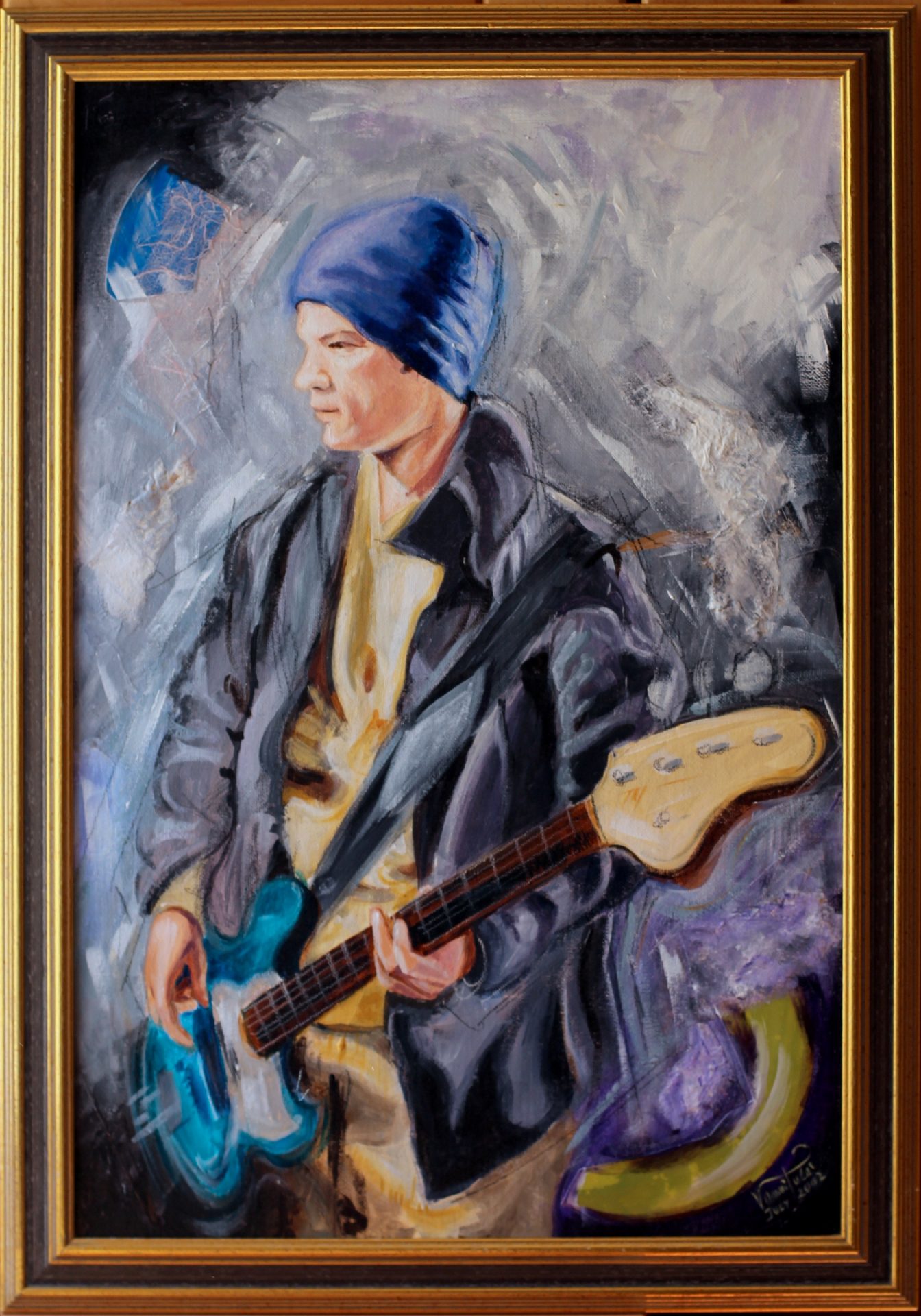 Vanni Pulé was, for many years, a lecturer in English Literature but to most people he is known as an illusionist. However, Vanni has also been drawing and painting since early childhood.

When and how did you get started?
At home we used to draw all the time. My mother was a good artist and so was my brother. At school, art was not one of my main subjects but I continued practising relentlessly and reading about the history of art. I also used to visit exhibitions by Maltese artists. Eventually, I followed some courses in Malta and in London.

What genre do you consider your work to be?
I experiment with various genres but my favourite medium is acrylic which I like to mix with other media to create mostly semi-abstract, symbolic paintings.

Describe your work in 10 words or less.
a notion expressed subtly in an aesthetic and original style.

Where was your first exhibition held?
Spazju Krejattiv, Valletta, December 2015.

Do you have a favourite from among your own artworks? If so, why
A watercolour of my son and daughter sharing a straw when they were young. I like it because it has captured the moment and the concept of sharing in a simple and loose manner.

What are you working on at the moment?
A portrait of an Italian friend.

Which artist’s work are you most inspired by?
I love mostly the Impressionists, especially Van Gogh but I do not imitate them as such. I have also been inspired by the vibrant colours of the Caribbean artists.

If you weren’t an artist, what would you be?
Probably, a psychiatrist.

What is the epitome of happiness for you?
Travel with close family, away from people who know me or being on my own and listening to music that I like.

What do you love about Malta?
Its small size which brings everything so close – family, restaurants, shops and theatres.

What do you hate about Malta?
Its small size which sometimes makes it so claustrophobic, its lack of a wide audience, a dearth of good theatres and a nepotistic, prejudicial and parochial approach to art, rather than a more candid and independent appreciation…

Favourite colour and what it means to you…
Purple, because it is so rich without being gaudy.

What is your favourite indulgence?
Box-set bingeing: watching gripping and intelligent series on TV, especially British ones.