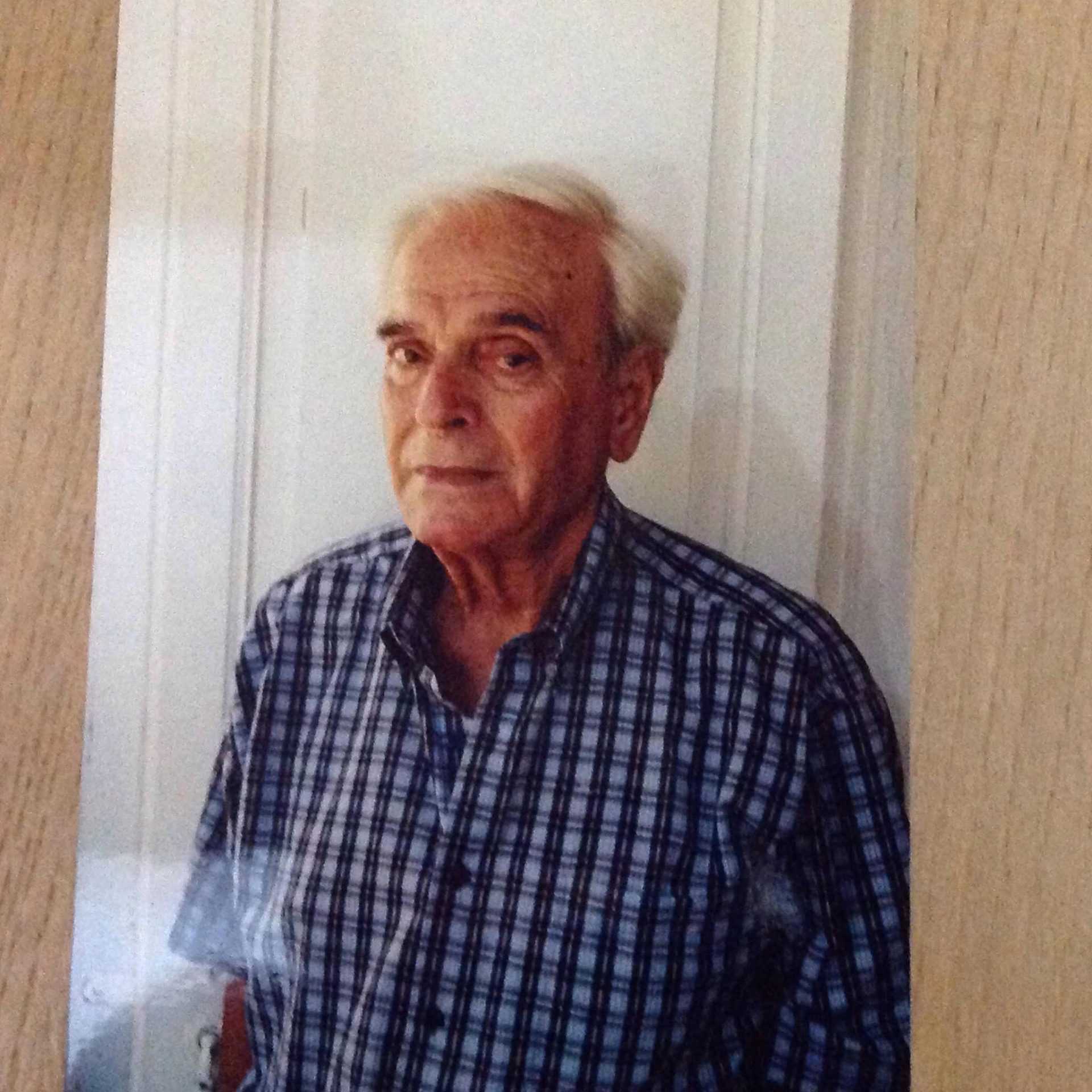 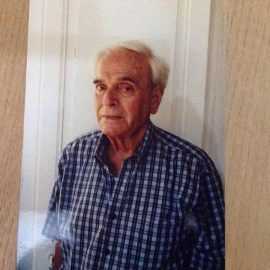 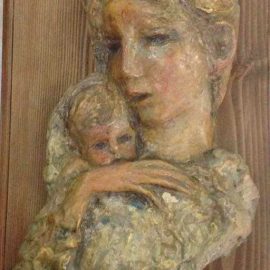 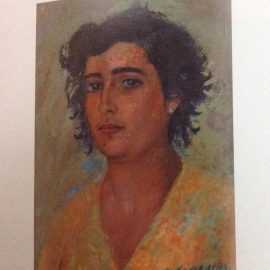 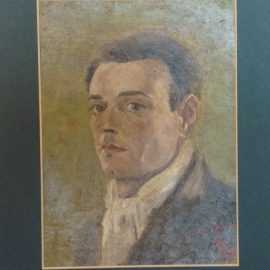 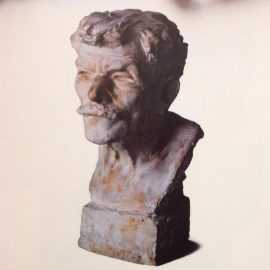 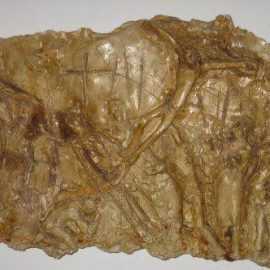 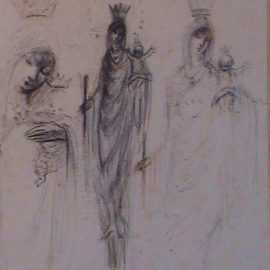 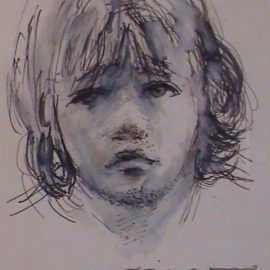 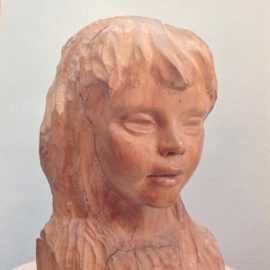 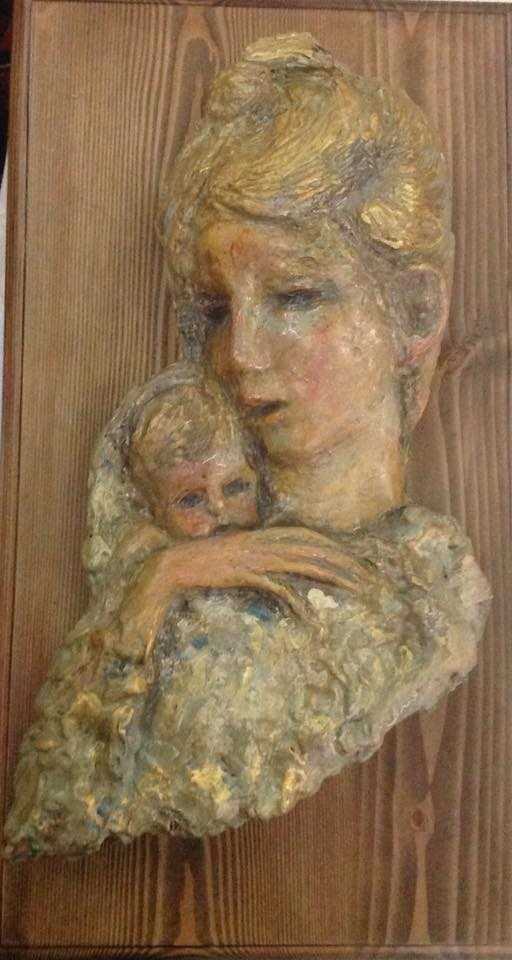 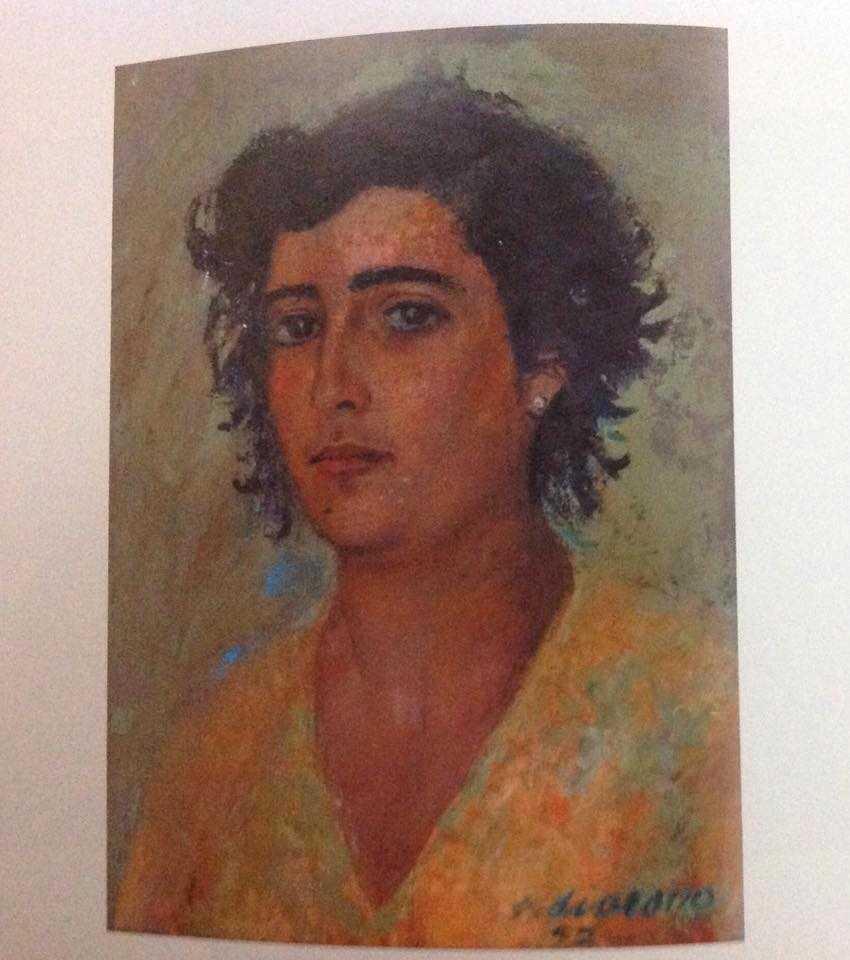 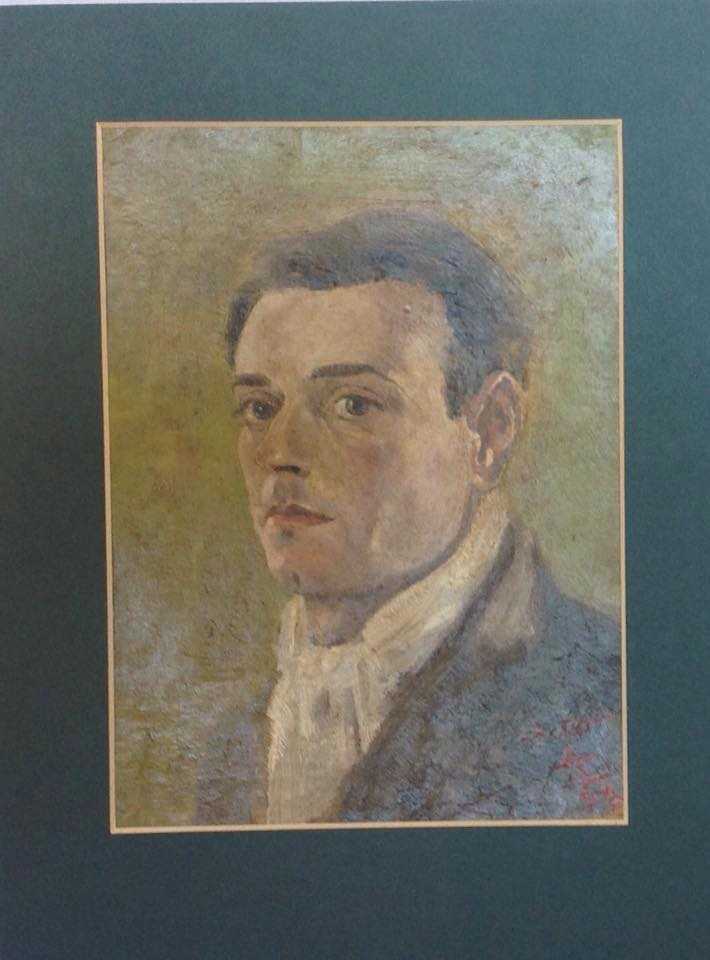 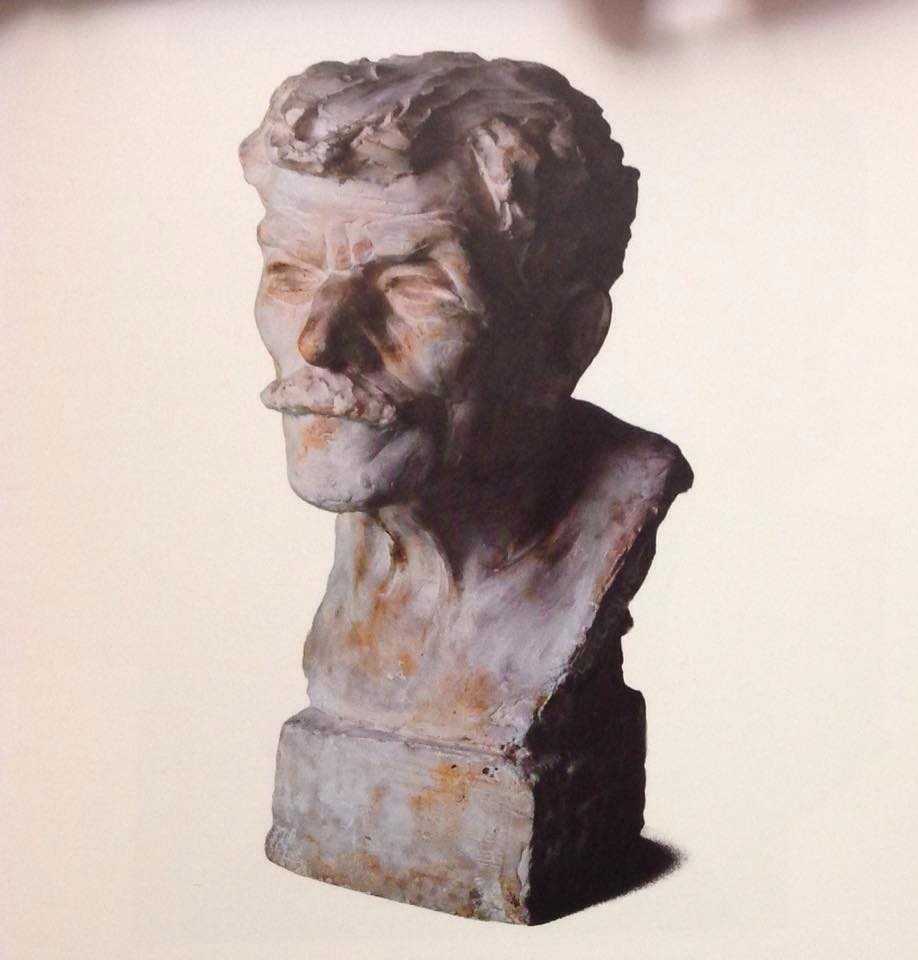 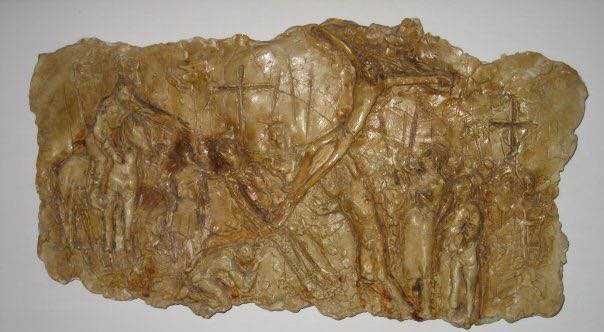 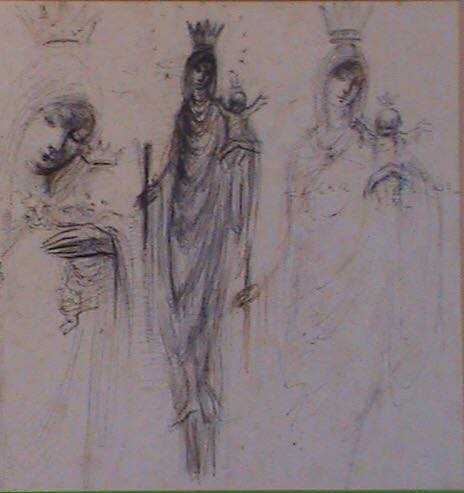 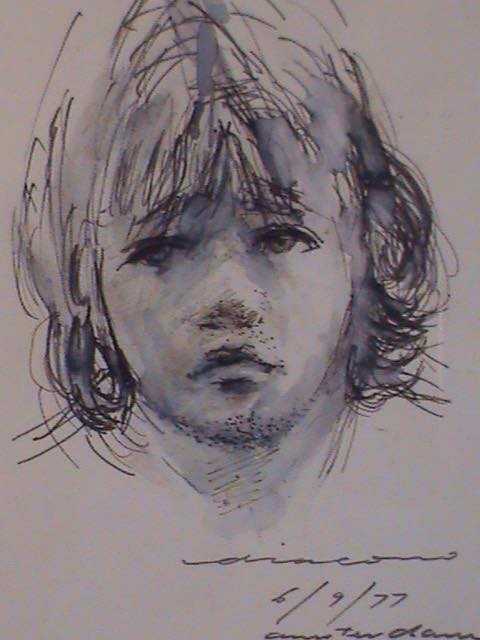 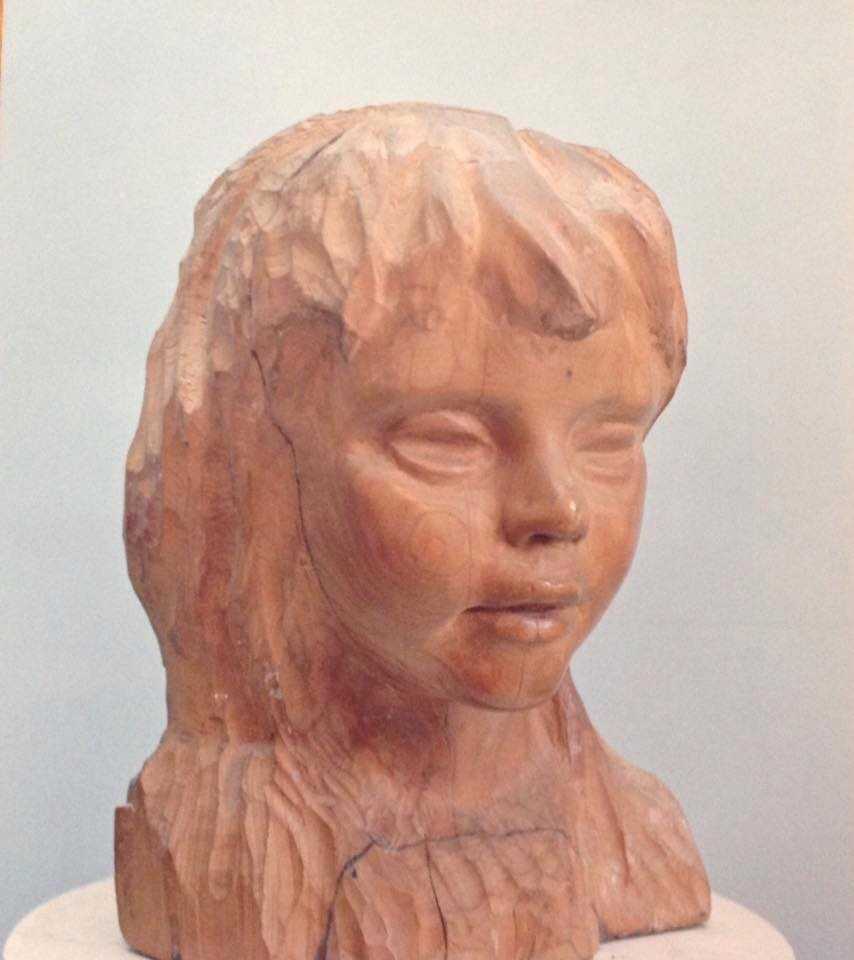 While here at indulge.com.mt we love to celebrate the continuously flourishing art world in Malta and Gozo, as we regularly showcase the work of established and upcoming artists in our Artists’ Directory, we feel it is vital to also remember those artists who have left us, yet who have left an indelible mark on Malta’s art scene. We start with artist and sculptor Victor Diacono (1915 – 2009)

Victor Diacono’s interest in art was noticed by his father when he was still very young. His father worked at the Education Department at the Central School in St Elmo, where, at the time, sculptor Antonio Micallef (1883-1957) was a teacher. On seeing some of Victor’s works, mostly drawings, Mr. Micallef insisted that Victor should attend the Malta Government School of Art, where he was delivering evening classes.

And so, aged 14, Victor enrolled in the School of Art to study painting, but on his first day he inadvertently entered the sculpture class… and he was so attracted by what he saw that he immediately decided to go for sculpture instead.

Victor studied under George Borg (1906-1983); he then won a scholarship, executing a bust of an old man nicknamed Ambu. Ambu proved to be the launch of Victor’s prolific career; and this was followed by three years studying under Angelo Zanelli (1879-1942) at the Regia Accademia di Belle Arti in Rome.

Victor returned to Malta in May 1939 due to the outbreak of war. He had no job at the time but he soon joined his brother at the Protection Office, serving as a clerk with the government – although during this time, Victor never abandoned his art.

After the War Victor wished to continue to further his studies in Paris; however he went to the City and Guilds of London Art School in England instead. The time in the UK proved beneficial, his studies enhanced by the numerous museums and exhibitions he had access to. Once back in Malta, eventually started teaching part-time at the Lyceum, first in Valletta then in Hamrun. In 1951 he joined the Hotel Phoenicia where he worked as a cashier, keeping his job until reaching retirement age; yet still sketching, painting and sculpting; and solidly building an acclaimed reputation.

In 1952 Victor married Antoinette nee’ Dingli and had four children, – Joseph, Loraine, Andrew (an acclaimed artist in his own right), and Michael.

“My father had a calm demeanour, a great sense of humour and he was an extremely kind-hearted person,” recalls Loraine. “He loved doodling on any scrap of paper that he found, be it a shopping list, a wedding invitation or his own notebook. He would use some of these doodles as a reference for the work to come.”

Loraine explains that her father produced his works either in his studio or in his car which he filled with brushes, paints and all sorts of paper. While running an errand, he would either stop by the promenade or in the countryside and would sketch, oblivious to time. Here he produced many water colours, although he was mostly known for his sculptures.

“My father was deeply religious and devoted to Our Lady Mary, Help of Christians” adds Loraine, “as can be attested by his numerous works of religious art. Another subject that inspired Victor was little children. “As a matter of fact, recalls Loraine, “during any family gathering, one would find him in a corner sketching away…”

Throughout his job and married life, Victor continued to create numerous works of art in his own inimitable style, which today continue to be revered by art aficionados.

JCDC presents The Wizard of Oz