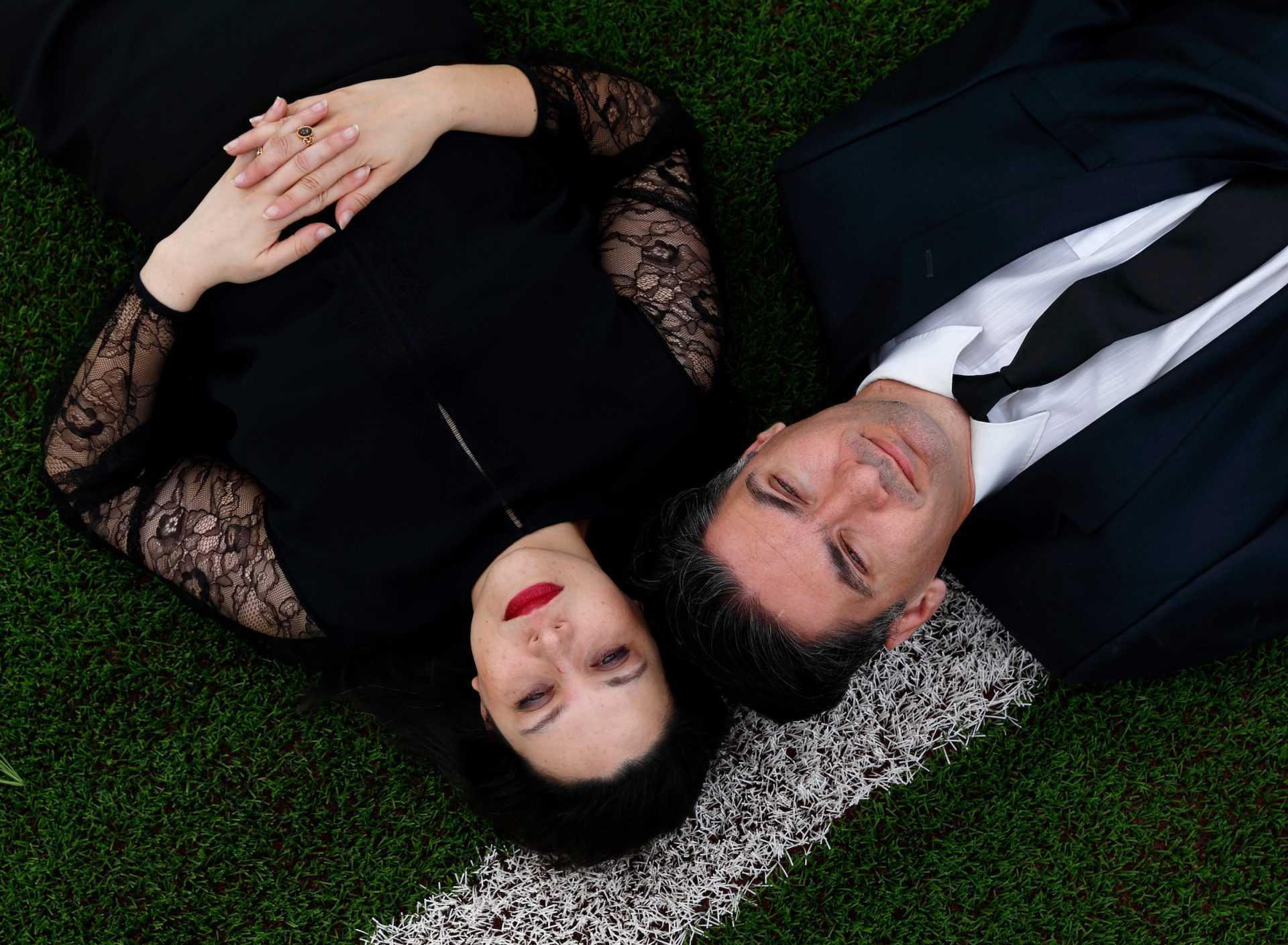 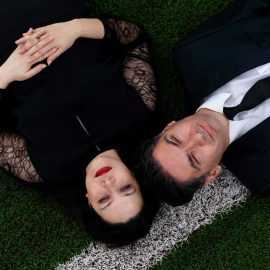 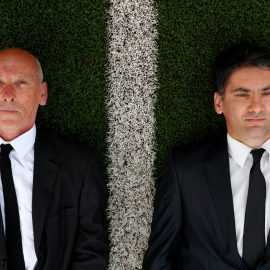 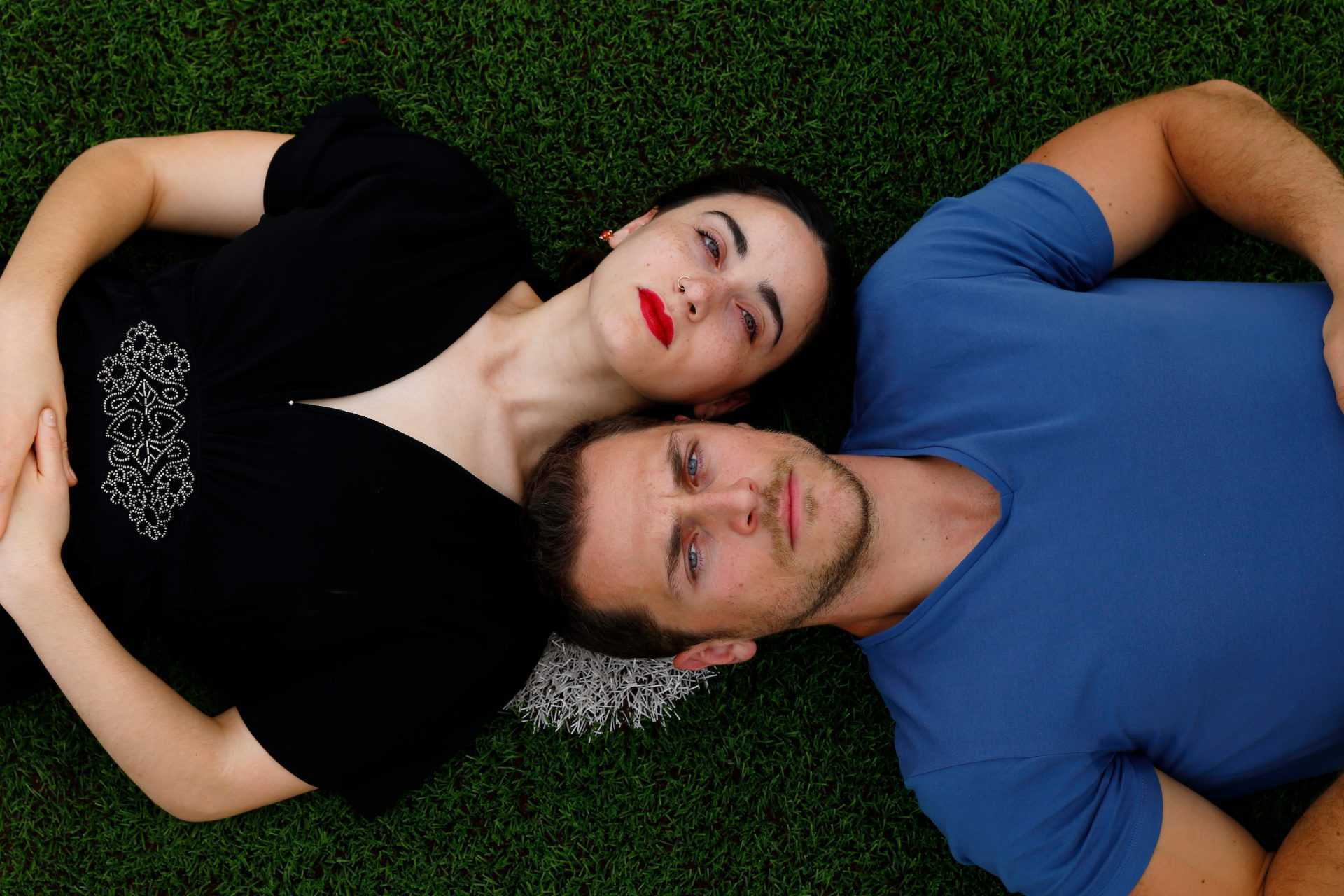 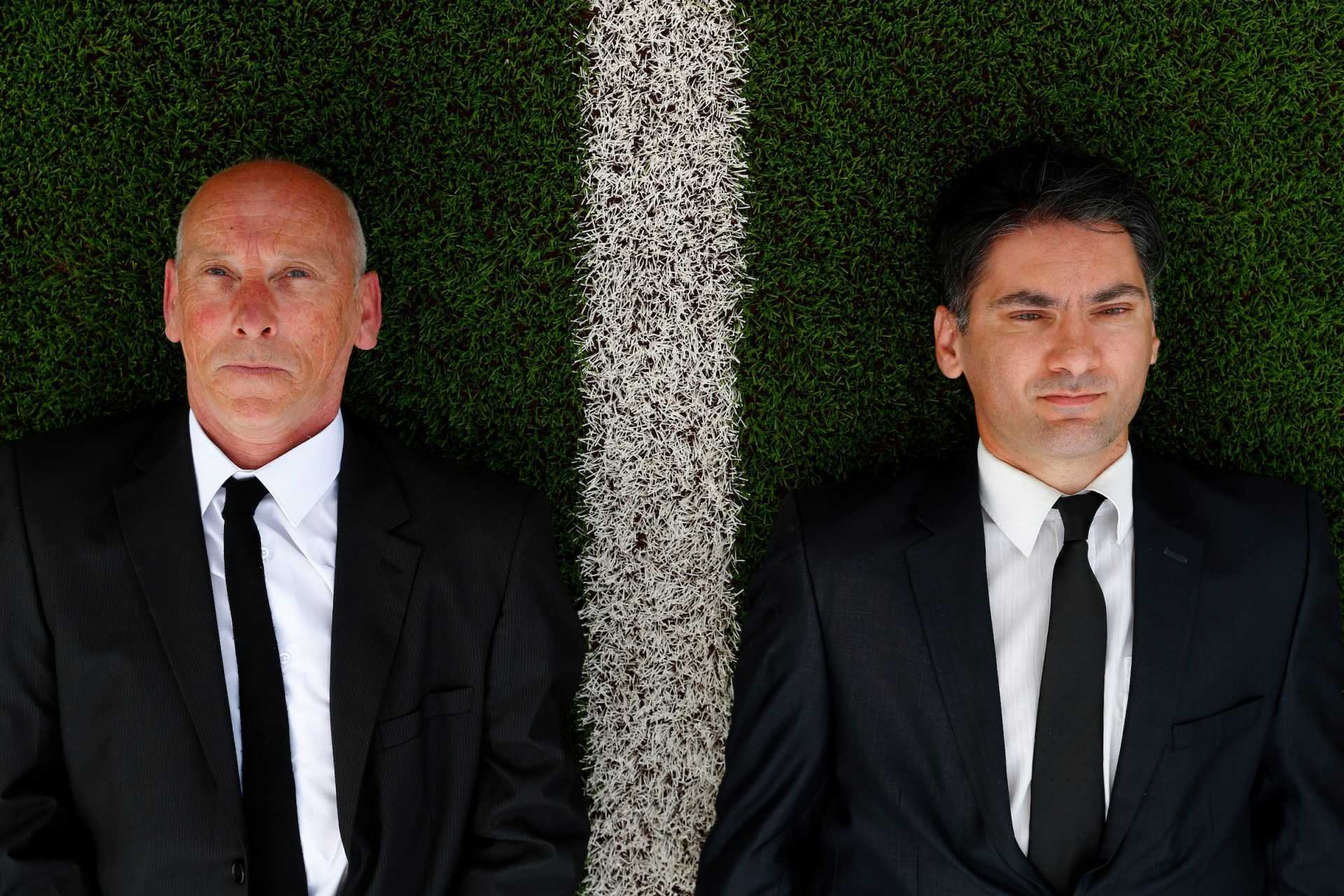 This World Cup, Teatru Malta has thought of an innovative way of plunging itself into the football frenzy as it presents to the public an innovative hybrid of two popular culture forms- Football and Theatre. How? Between the 15th and the 23rd June at 10pm , following the MFA’s screening of the 8pm live matches, there will be a one-hour performance of Brad Birch’s latest play GAME.

What’s more? Written by an award-winning English playwright and directed by top Italian director Lisa Ferlazzo Natoli, this is undoubtedly the most action you’re bound to witness between Italy and England this World Cup season.

GAME is a raw narrative that tells the story of a beloved local football club and the family that runs it. The Manager , the most respected man at the club, has just died leaving a void that very few are able to fill. His son, Chris, played by local favorite actor Malcolm Galea, is left to make sense of the financial mess left by his father. Club owner Peter, portrayed by Stephen Oliver, wants Chris to step into his father’s shoes and manage the club. But is it all worth it? As the story unfolds, it’s very clear that there’s more to this narrative than meets the eye. Game is about family, football, secrets and skeletons in the dressing rooms. More importantly, it is a story about dreams, broken promises, compromise, and corruption on the pitch and off it.

In collaboration with Unifaun Theatre Productions, the MFA and the British Council, Teatru Malta have brought together an incredible cast, which includes Malcolm Galea, Stephen Oliver, Davide Tucci, Erica Muscat, and Julia Camilleri. What’s even more exciting is that for the very first time, a play will be staged at Malta’s very own National Stadium in ta’ Qali. Want to know more about it?